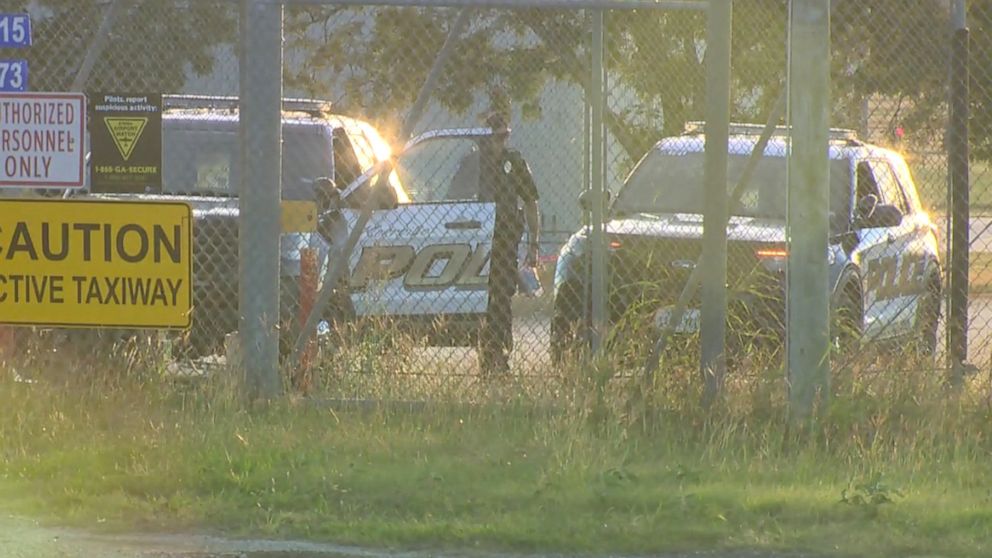 The accident happened at an event called Airport Race Wars 2.

Two people were killed and several others seriously injured after a drag racer lost control and plowed into spectators at an event in Texas.

The accident happened at about 3:20 p.m. local time when a car taking part in a race left the runway and hit multiple parked vehicles and people watching the event, the Kerrville Police Department said.

In addition to the two deaths, four people were airlifted to medical facilities in San Antonio, according to the Kerrville police. A fifth person is being treated at Peterson Regional Medical Center in Kerrville.

Police did not have an update on the conditions of any of the five injured people.

It was not clear if the driver of the vehicle was among the dead or injured.

“Kerrville Police are conducting an investigation into the accident. This investigation is in its early stages and we have no other information to release at this time,” the department said in a statement.

The event, which was for amateur drivers, was put on by Flyin’ Diesel Performance, an auto customization shop in Kerrville. The shop is located adjacent to the municipal airport.

“Yes, there has been an incident at Airport Race Wars,” Ross Dunagan, owner of Flyin’ Diesel Performance, said in a video posted to the store’s Facebook page. “Medical personnel are doing everything they can. They are taking care of the entire scene. … We ask that you please pray for everyone involved.” 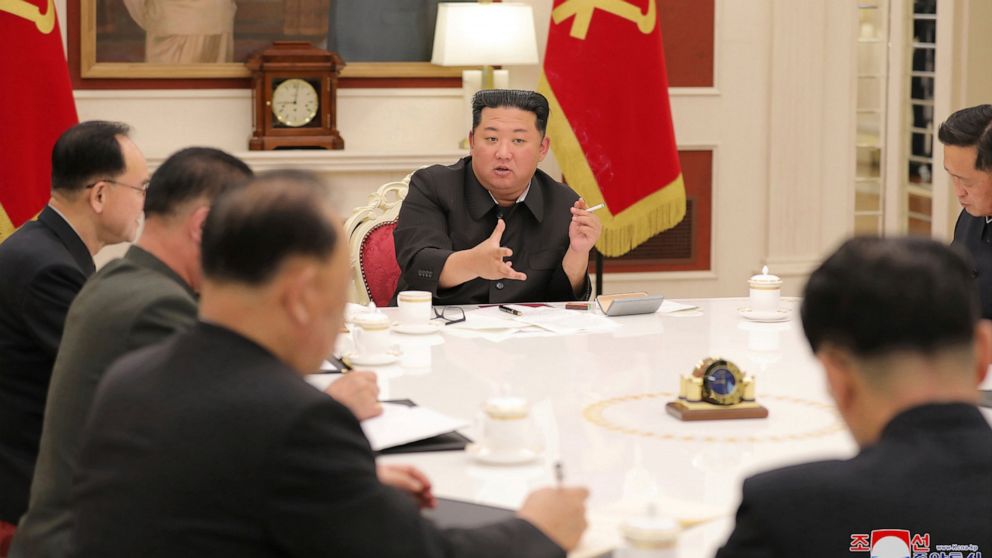 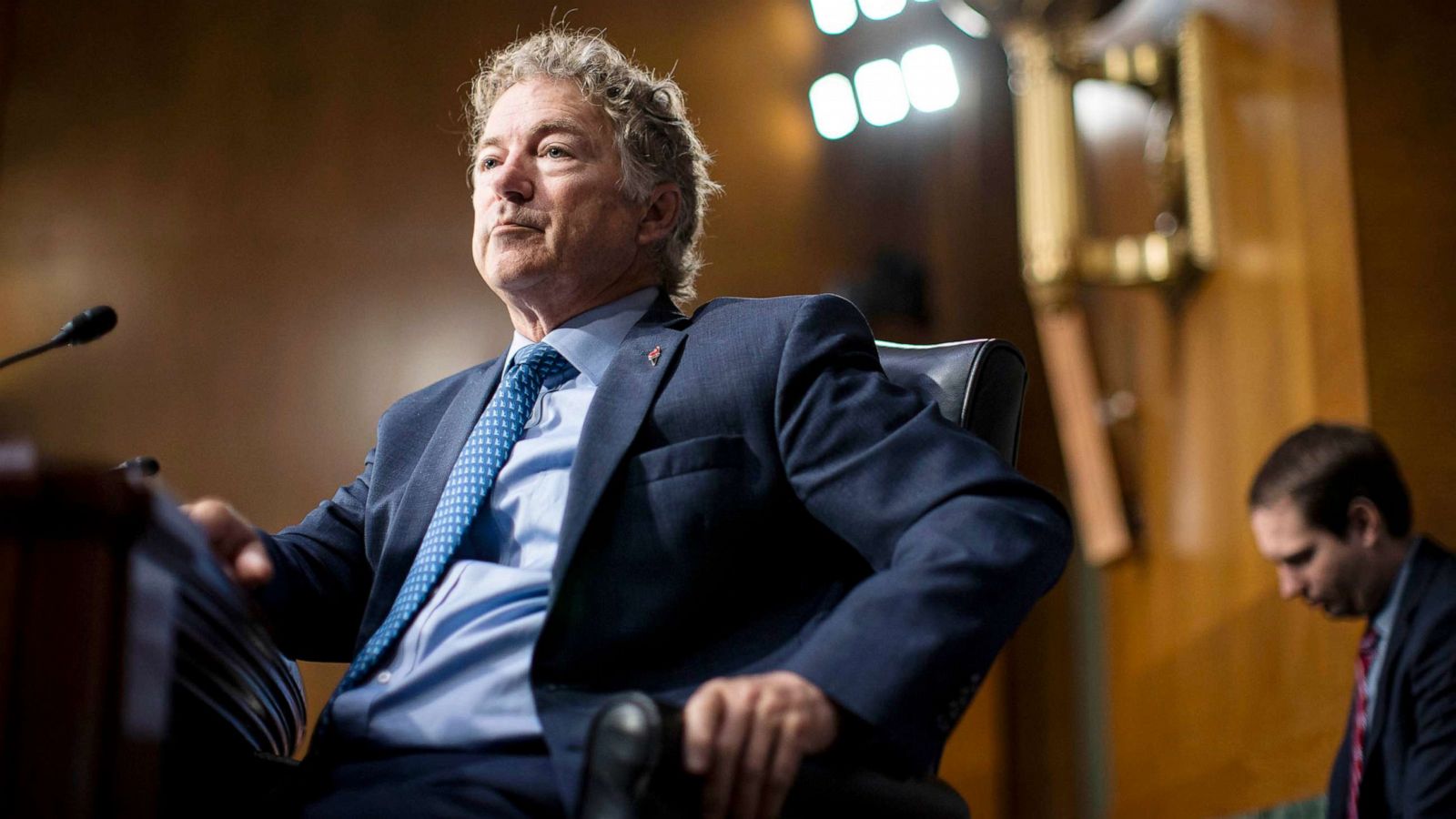 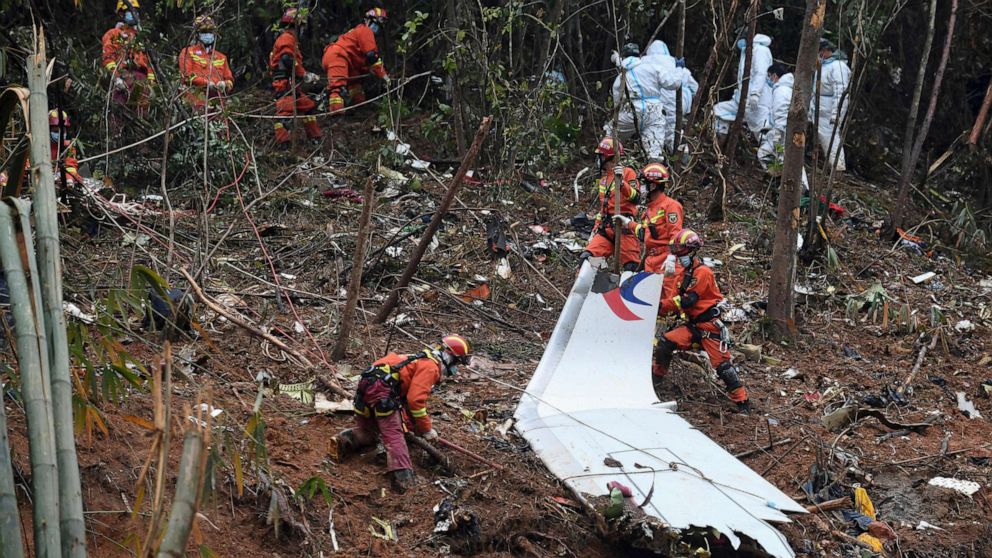 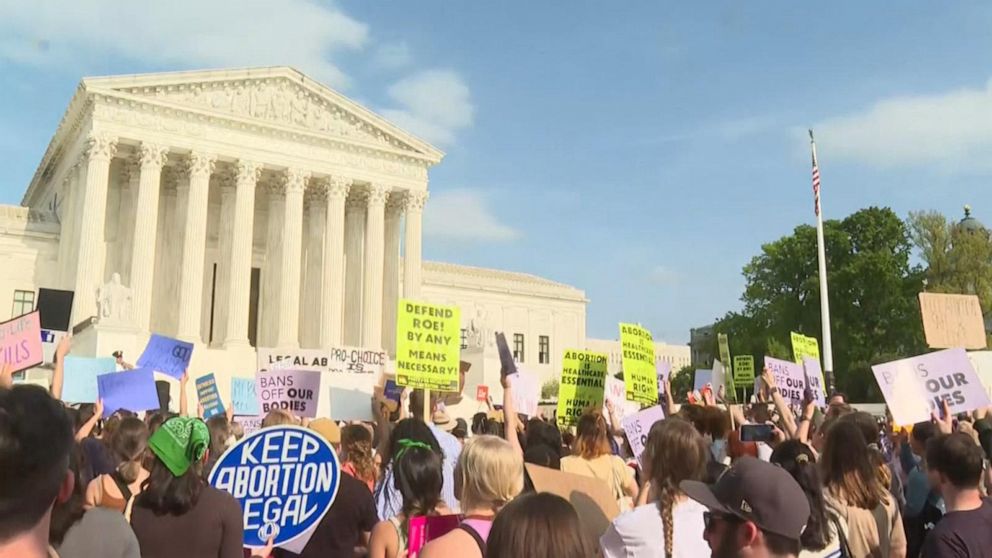 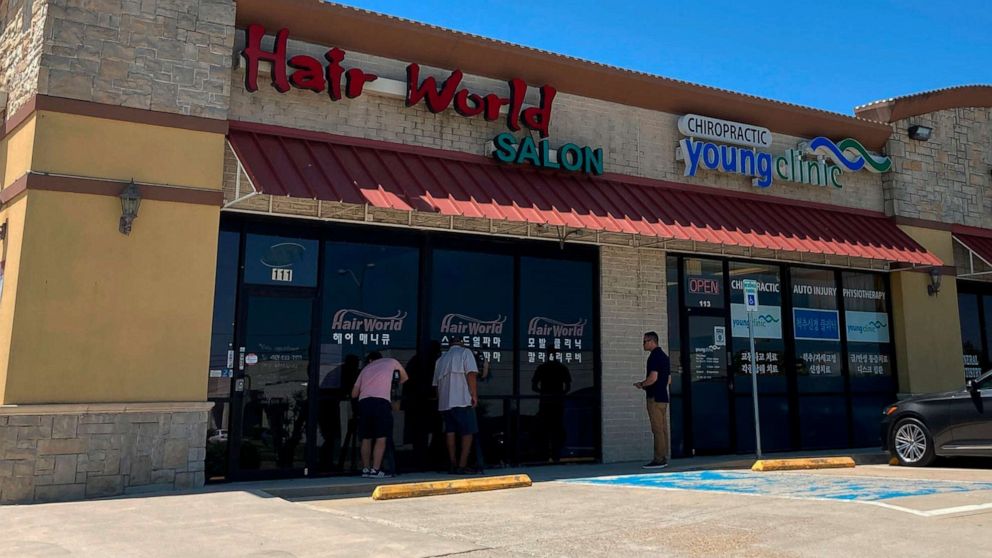 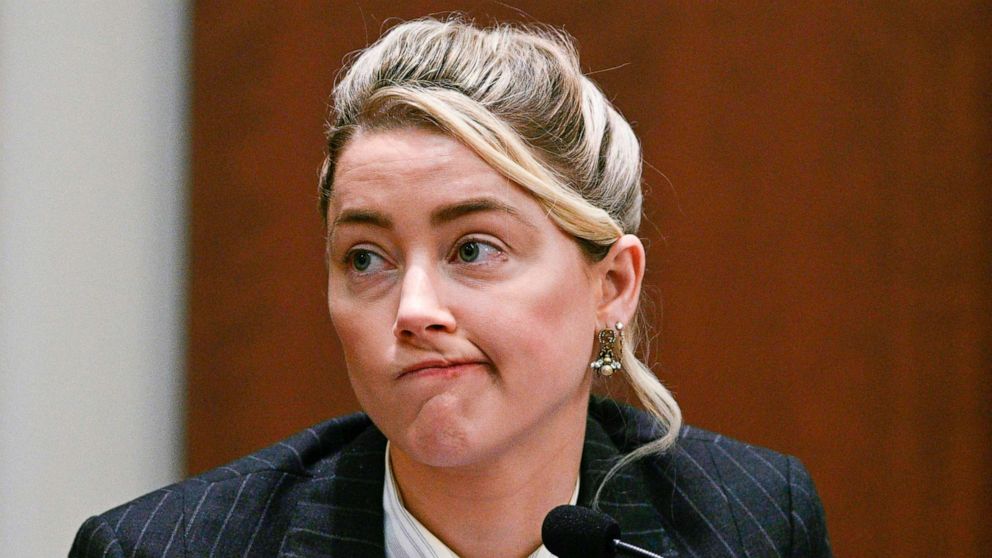 Tensions between Europe and Poland surge over primacy of EU law - ‘Long road ahead of us!’ | World | News