Welcome to the T List, a newsletter from the editors of T Magazine. Each week, we share things we’re eating, wearing, listening to or coveting now. Sign up here to find us in your inbox every Wednesday. And you can always reach us at [email protected].

For many people, the fitful isolation imposed by the pandemic has produced a crisis of self-presentation: What should I wear now? How do I want to be seen? The artist Geoffrey Chadsey’s new show at Jack Shainman addresses this conundrum head-on in a series of larger-than-life portraits done in watercolor pencil, though his exploration of these questions has spanned decades. His latest subjects are composites caught between identities: a Black man in a cowboy hat sprouting extra white limbs, an androgynous figure in a bold red suit prodding their chest into cleavage, John F. Kennedy in football pads. “The drawings are in some ways about photography,” Chadsey says, “how men project a sense of self through self-portraiture online. And then I like when I get to recombine them and accidents happen.” He builds his sketches in Photoshop using found material, from magazines to archival medical photos to mug shots, before drafting each figure onto mylar or collaging old drawings together. The fluidity of his process and materials mirrors the slipperiness of the subjects themselves, whom the artist jokingly compares to paper dolls. “There’s something about that full-frontal image,” Chadsey says, “this solitary figure projecting a self out into the world. There’s a desire for engagement that the viewer is a little uncertain about, whether they want to pick that up or not.” “Plus” is on view through June 18, jackshainman.com.

“The more I travel, the more I keep going back to the same types of restaurants: iconic steakhouses,” says the Canadian chef Matty Matheson. The boisterous food personality, who found fame on Viceland and YouTube teaching audiences how to baste steaks or go duck hunting, learned to cook in Toronto’s French bistros and co-owns four restaurants in Ontario. His latest, Prime Seafood Palace, is partially inspired by old-school stalwarts like New York’s Peter Luger and a childhood love for the Canadian chain, The Keg, but there are no red leather booths or dark paneling in sight: Instead, Matheson asked the dynamic architect Omar Gandhi to construct an airy wood cathedral on Toronto’s bustling Queens Street West. A slatted ceiling of locally sourced white maple curves to meet vertical brass screens, giving the feeling of being nestled inside an ark (or perhaps a very luxe lobster trap). Custom peachy leather booths from Coolican & Company circle tables with hidden drawers that hold gleaming Perceval steak knives until the porterhouse arrives from the open kitchen. There, Atlantic seafood, Ontario beef and produce from Matheson’s own Blue Goose Farm near Lake Erie are cooked over cherry wood coals. He acknowledges the elegant surroundings are a level up from his early days as a goofball screen star. “It’s a juxtaposition in what people perceive me as versus what they’re going to walk into,” Matheson says. “I’m 40 now, and Prime Seafood Palace is a very mature, beautiful, thoughtful restaurant.” primeseafoodpalace.ca

A Vibrant Tote From the Artist Nick Cave

The SoHo-based bag brand MZ Wallace has been collaborating for over a decade with high-profile artists such as Raymond Pettibon, Kerry James Marshall, Njideka Akunyili Crosby and Glenn Ligon. Next up is Nick Cave, the Chicago-based artist known for creating kinetic Soundsuits that marry sculpture with performance art. “These patterns are not just reproductions of my work on fabric,” says Cave of the exuberant flowers, sequins and buttons printed onto the recycled fabric of the tote, “they are clips of imagery, remixed like a D.J. might explore sound.” The slogan on the strap — “Truth Be Told” — originates from the artist’s public work from 2020, first installed in Kinderhook, N.Y., which featured the phrase in black vinyl letters stretched across a 160-foot facade as a response to the killing of George Floyd. The bag launched in conjunction with Cave’s retrospective, which opened this month at the Museum of Contemporary Art Chicago, and proceeds from its sales benefit the museum’s educational programs, as well as the Facility Foundation, a nonprofit organization led by Cave and his partner and collaborator, Bob Faust, which provides scholarships and opportunities for emerging artists. $325, mzwallace.com and at the MCA Chicago shop. “Nick Cave: Forothermore,” is on view until Oct. 2 at MCA Chicago.

For his first foray into interiors, the Haitian American fashion designer Victor Glemaud looked to his own New York home and the mementos that tell his story, including an image of himself as a 1-year-old, clad in a mint green short set and white boots, cutting into his first birthday cake. “That photo is a reflection of my essence, and this collection was an opportunity to bring that essence to life in a new way,” says Glemaud, who is known for his statement knitwear in joyous tones of neon pink or lime green. He partnered with the esteemed design house Schumacher for the line of fabrics, wall coverings and trims, called Cul-De-Sac by Victor Glemaud, and the 14 patterns, each rendered in up to four bold yet balanced colorways, pay homage to his Haitian heritage and New York roots. A print called Toussaint Toile champions Haiti’s liberator, Toussaint L’Ouverture, alongside lush palm fronds and hibiscus flowers, while Virginia Panel is a geometric style characteristic of the 1970s, with curving stripes in black and white. Many of the prints are named for the powerful women in Glemaud’s life, like the Fabienne, a tropical floral in deep red or pale lilac. Together, the patterns are evidence of — and materials for — a colorful life. From $300, fschumacher.com.

Walking south on Elizabeth Street, just above Canal, you’ll find spot an inconspicuous message on a brick wall that reads 2+2=8. A painting by the Detroit-based Tyree Guyton, it is an introduction of sorts to an installation next door: Inside a small, windowed storefront operated by Martos Gallery, Guyton’s dealer, the white walls are painted with clocks (one of the artist’s recurring symbols), and at a table covered in detritus like an old TV, a tea set and a piece of rusted metal, a group of dirty mannequins sit as if they are a family scarfing down dinner in full view of the traffic coming off the nearby Manhattan Bridge. For much of his career, which began in the 1980s, Guyton has shown his work on a stretch of Detroit’s Heidelberg Street, where he grew up. As manufacturing work declined, and the neighborhood fell into disrepair, Guyton began an unorthodox act of preservation, turning the area into a popular open-air museum by filling vacant lots with sculptures and paintings made from discarded relics: stuffed animals, busted sneakers, car hoods, broken vacuum cleaners. This tiny New York show reveals Guyton both transcending and perpetuating the legend of Heidelberg, and solidifying 2+2=8 as an artistic treatise. If you look close enough, anything — be it the block you grew up on or a busy New York street corner — can be a place of beauty and reflection. “The Heidelberg Project, New York City” is on view 24 hours a day, indefinitely, at Martos After Dark, 167 Canal Street, martosgallery.com.

Traveling to Istanbul, With James Baldwin as His Muse 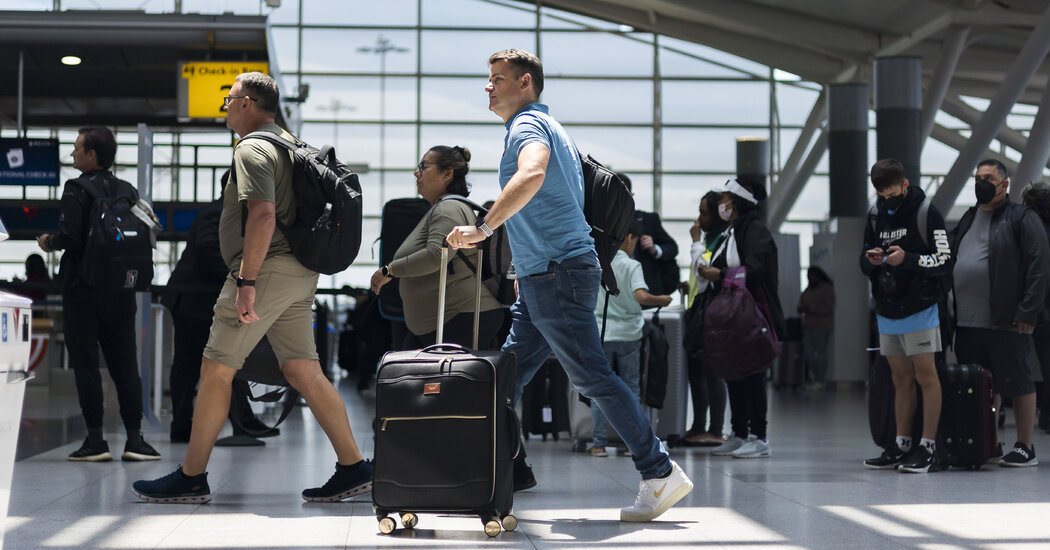 Fourth of July Weekend Will Test Airlines Struggling to Bounce Back 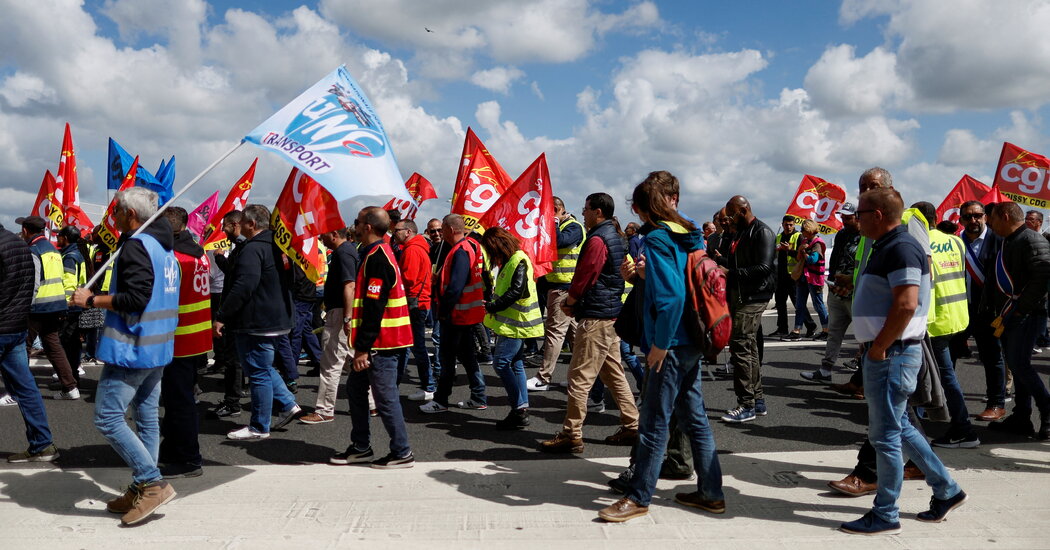 Workers at Airports Have Had It

Why Airport Employees Are Striking

What to Know About Flight Delays and Cancellations This Summer 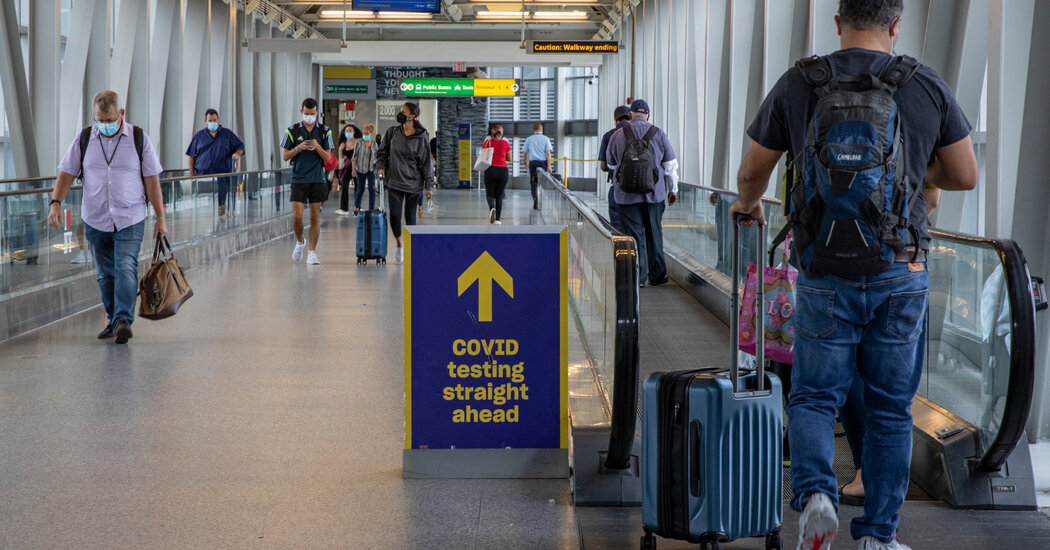 Why the Travel Desk is Ending Its Pandemic Tip Sheet 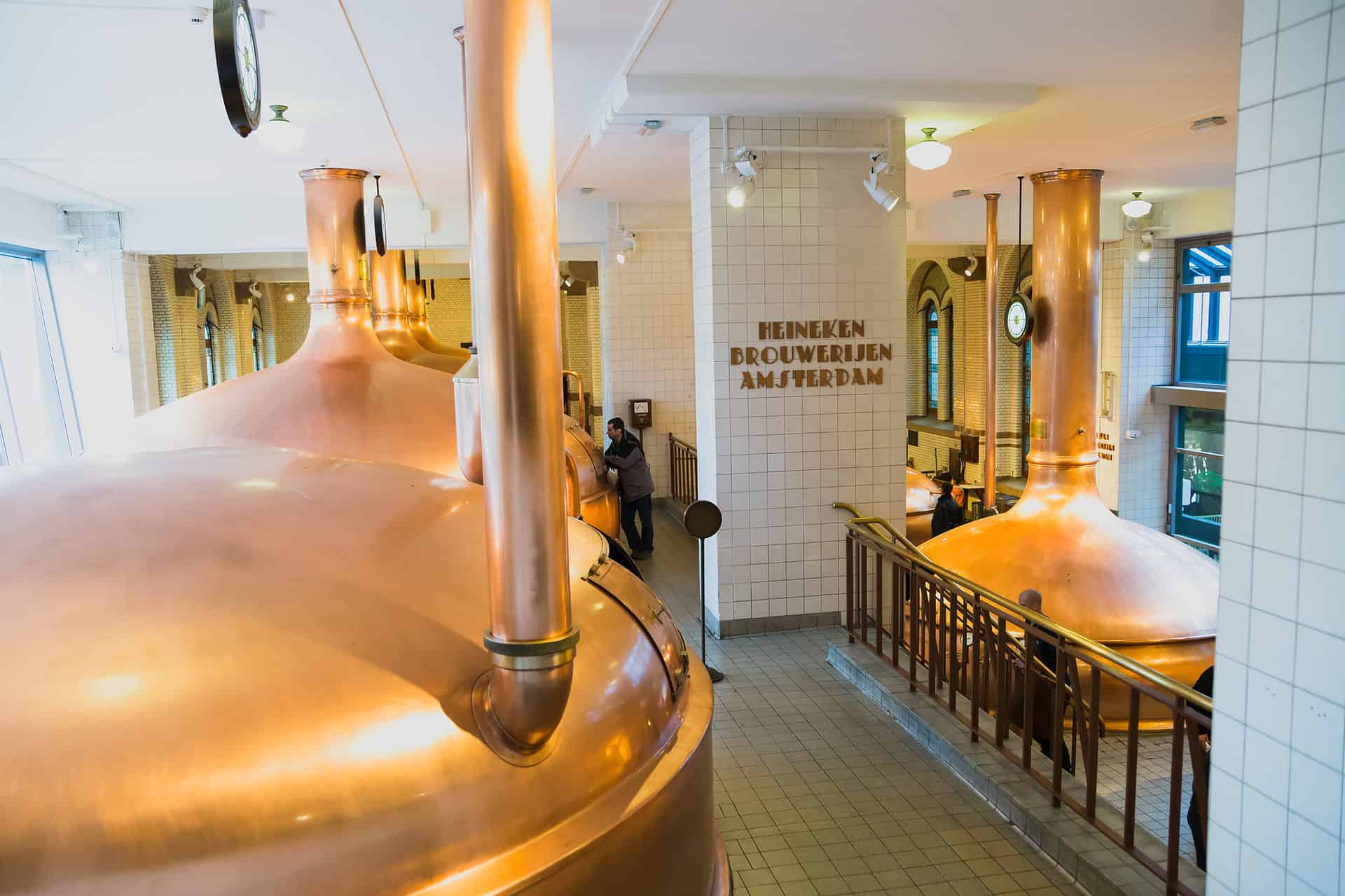 3 Days in Amsterdam: What Not to Miss 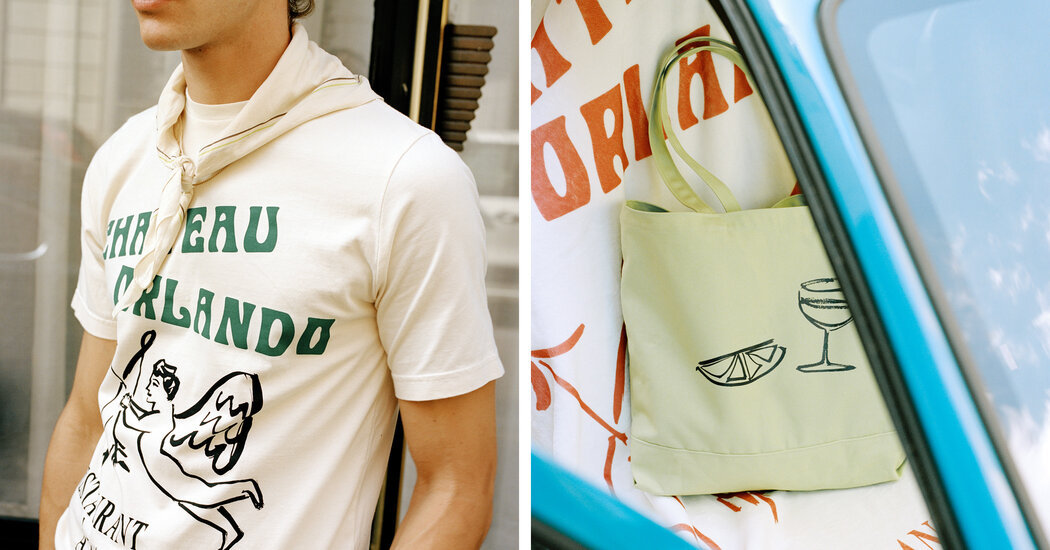 A Summer Capsule Collection Inspired by an Italian Getaway

In Athens Creativity in Art, Food and More Rises