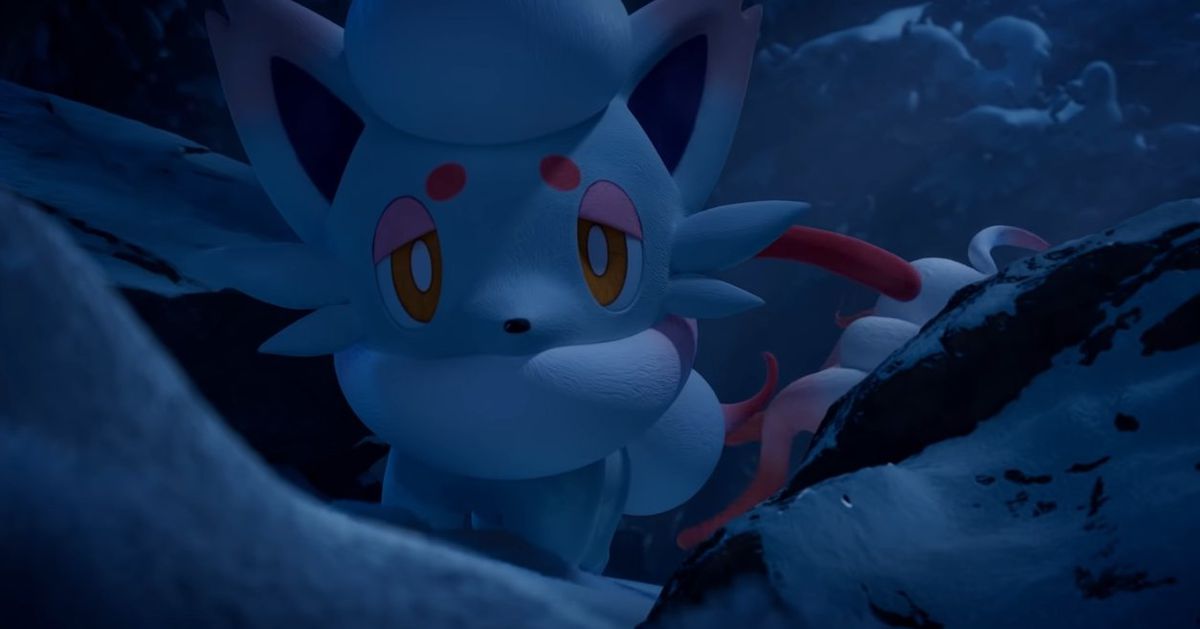 A professor straight up dies in the new Pokémon Legends: Arceus trailer

The Pokémon Company released a new teaser trailer for Pokémon Legends: Arceus, and it’s causing a bit of concern. The 2-minute video features found footage of an unknown professor’s trek through a snowy wilderness as he attempts to document pokémon using a strange device he’s found.

The professor — who will probably become the fandom’s newest zaddy because he sounds really cute — can’t contain his excitement as he stumbles on a sneeze of snorunts. But because of this man’s gleeful disregard for his own safety approaching dangerous (but oh so cute) animals in their natural habitats, it’s easy to see what happens next. The professor makes his way deep into a forest where he spots what he thinks is a zorua and zoroark. Suddenly, he’s struck by a shadow and goes silent, with the camera falling to the ground at an odd angle. The pokémon he was spying come into focus, revealing Hisuian versions of zorua and zoroark. The zorua looks concerned and sniffs at the camera for a moment before slinking away.

In the language of found footage movies, this guy is dead. Fans on social media registered shock and concern about the professor’s assumed fate, but obviously not before gushing over how cute Hisuian Zorua is.

Professor Zaddy’s alleged death on camera is both shocking and not really shocking if you think about it. On the one hand, The Pokémon Company has crafted a very family-friendly image for its 25-year-old, billion-dollar, planet-spanning, cultural phenomena. On the other hand, this is a franchise built on the premise of what is essentially fantastical cockfighting. And if you read the Pokédex entries of any number of mon, like hatterne or mimikyu, for example, things get dark in the Pokémon universe. So a Pokémon game trailer that mercs a professor for the crime of being overly enthusiastic about pokémon isn’t really tonally far off the mark.

A much tamer interpretation is that the shadow spirited the professor back in time to the Hisui region where the game is set, which would be a neat explanation as to why this Pokémon game takes place in ancient times.

We’ll find out for sure when Pokémon Legends: Arceus hits the Nintendo Switch on January 28th. 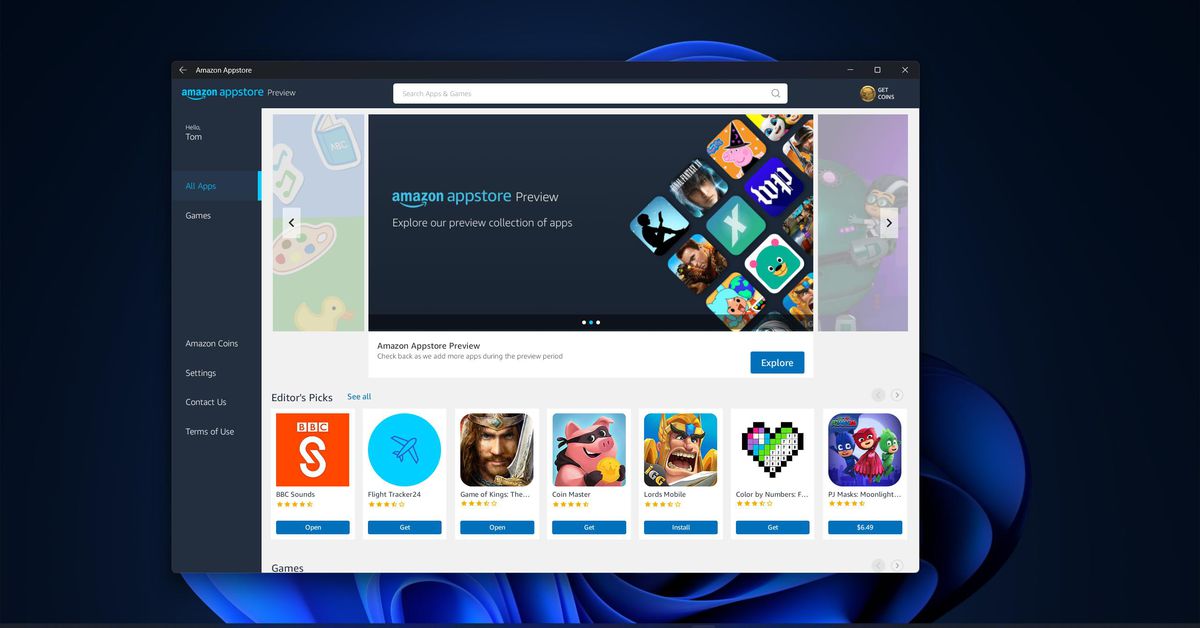 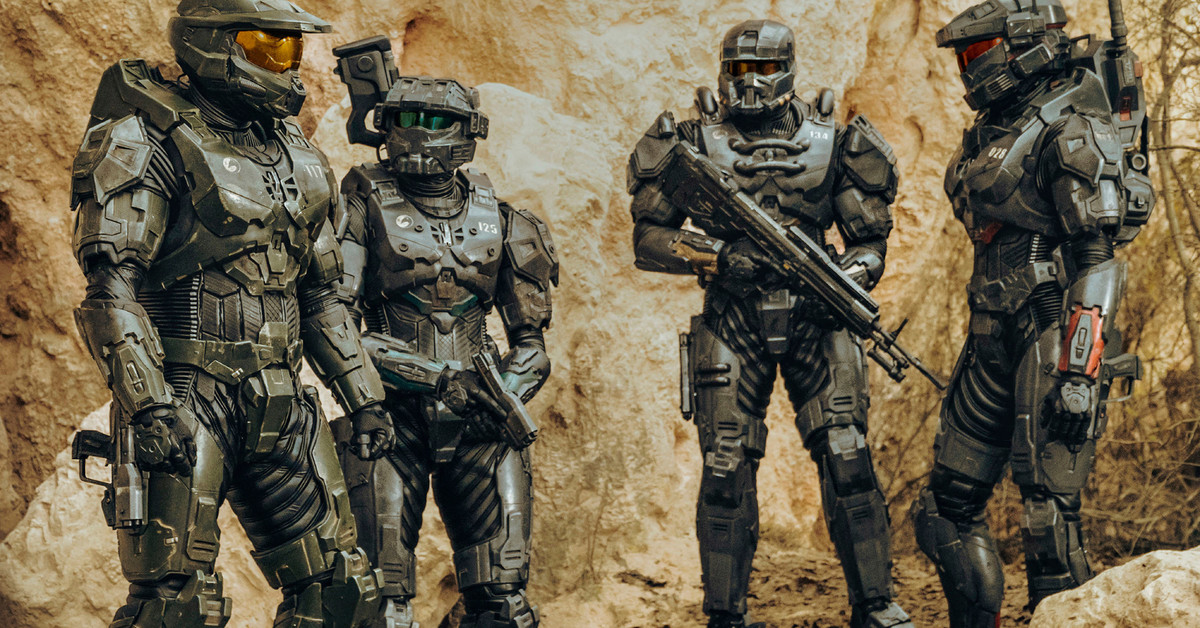 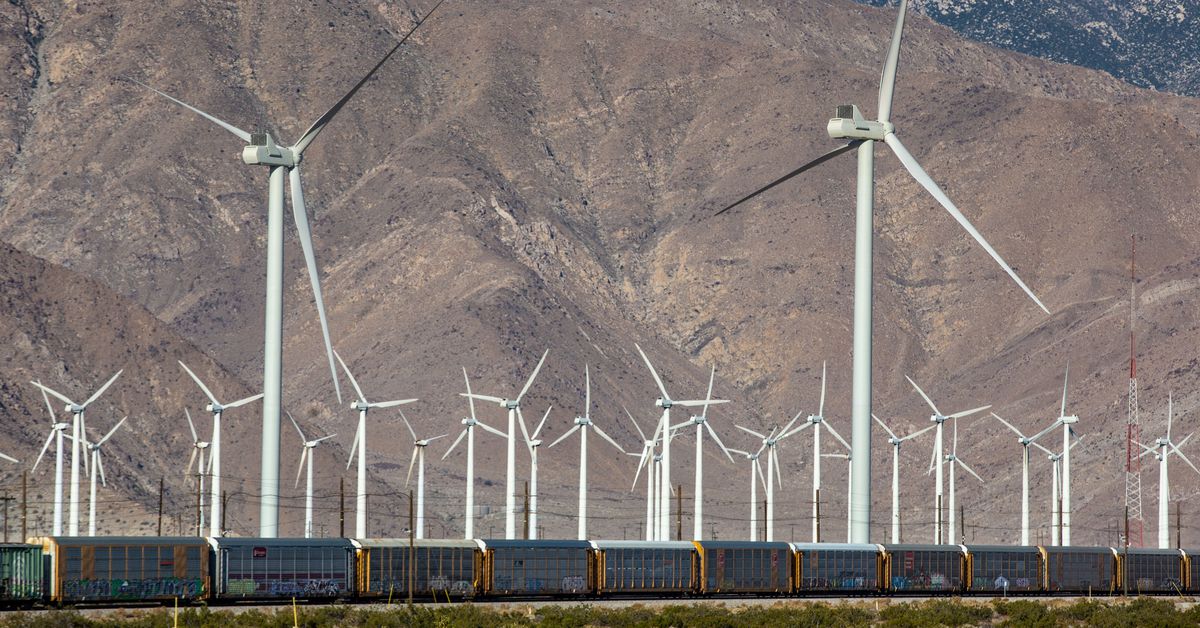 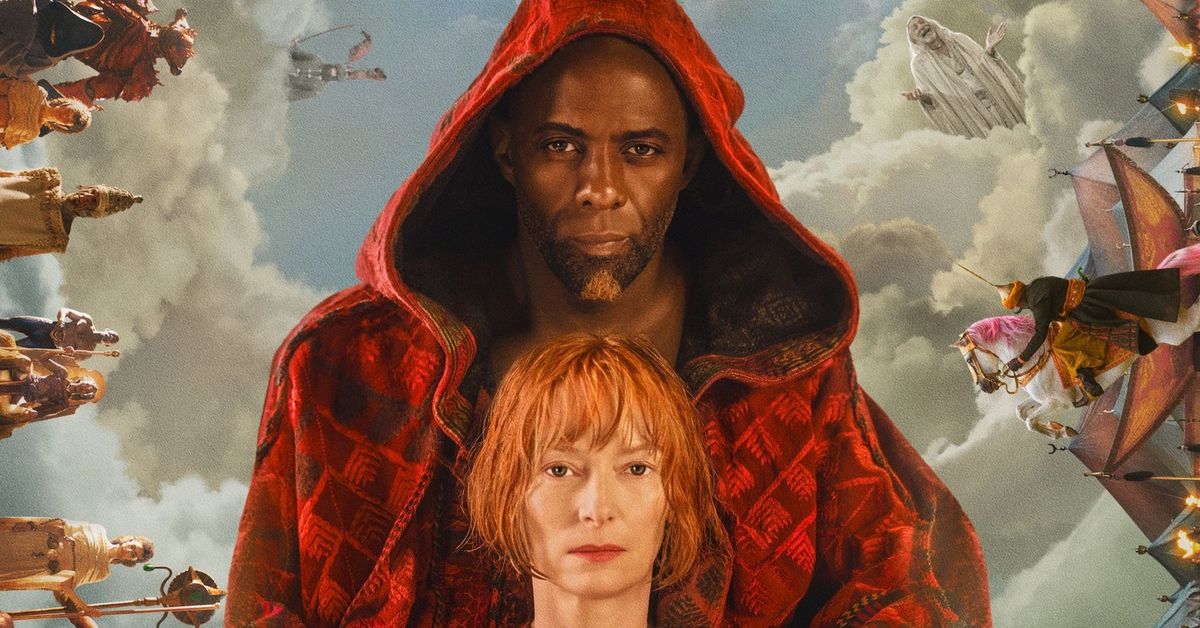 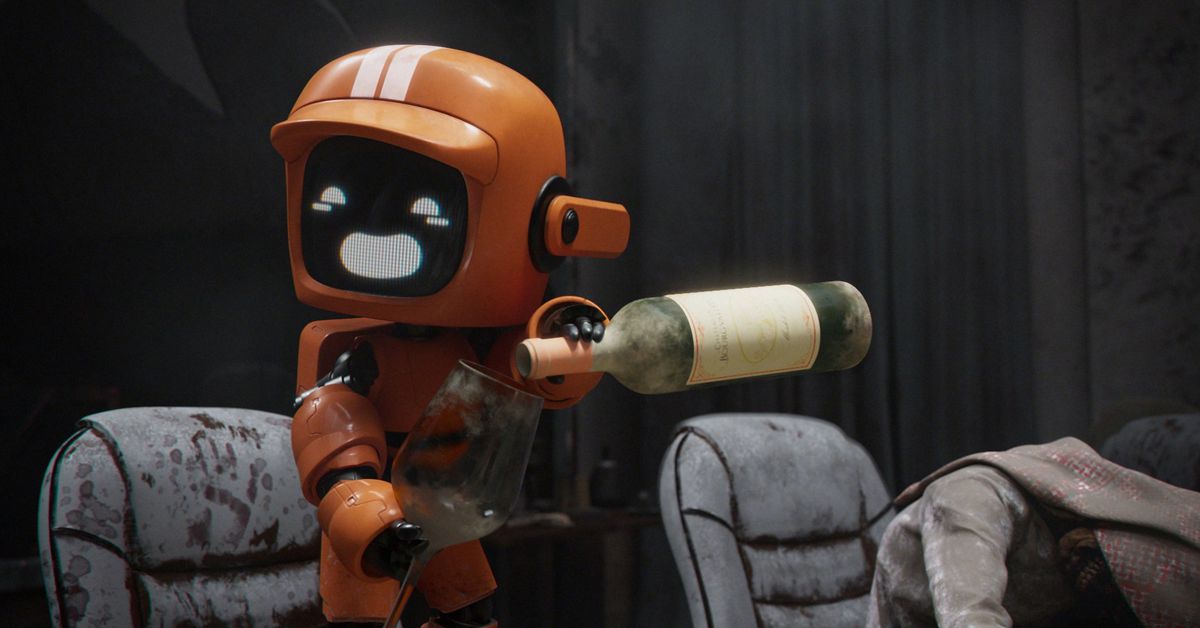 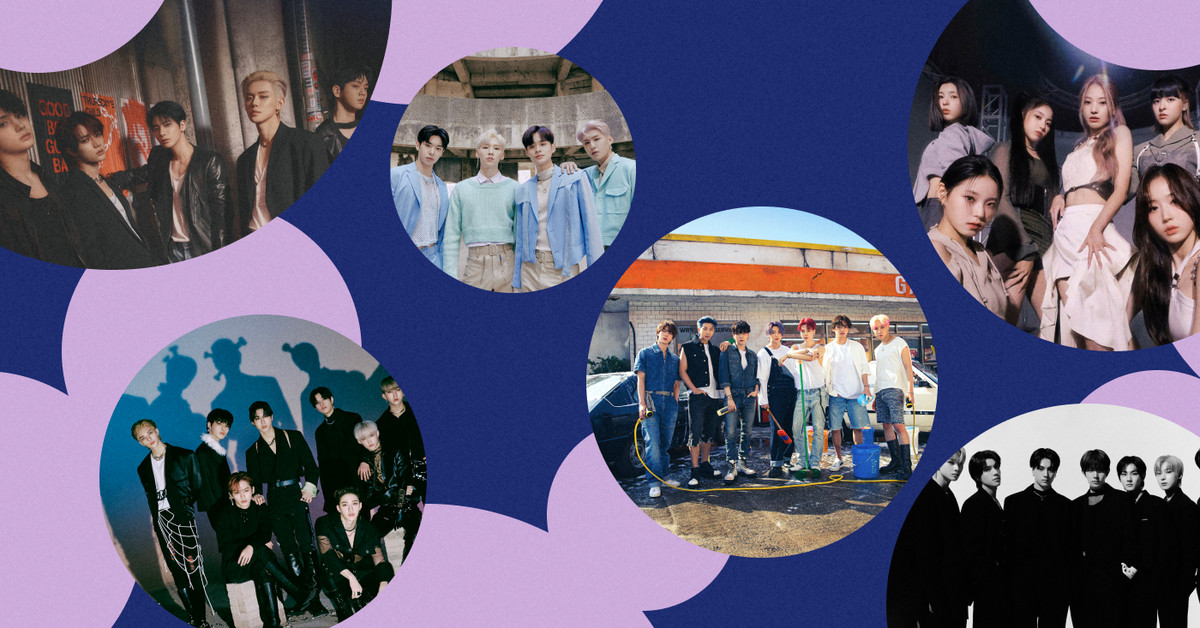