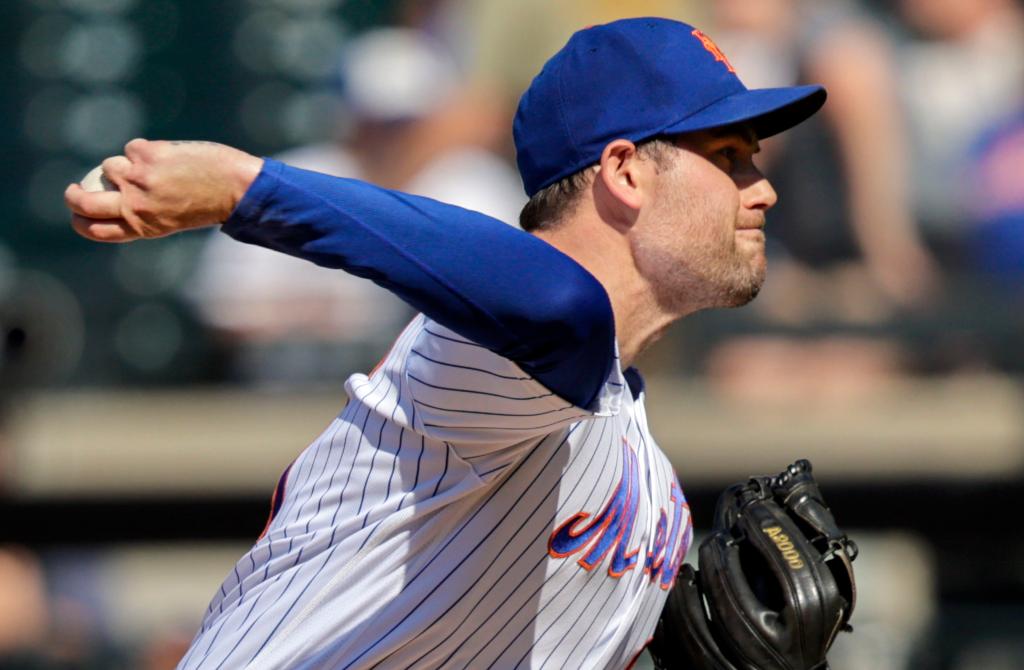 These days, the Edwin Diaz experience is a spectacle — even Buck Showalter delayed a trip to the restroom so he could watch Diaz make his fabled trot to the mound during Sunday’s game.

But the path to the trumpets is often flimsy. Beyond Adam Ottavino, who has solidified the eighth inning, the bridge from starting pitcher to Diaz lacks reliable options. Take two examples from this weekend: On Thursday, Showalter pushed Diaz for his first six-out save and, two days later, Diaz notched two crucial outs after a six-run ninth-inning lead became a save situation.

“We have the best closer in the game and I think we probably have a top-five bullpen in every category,” Ottavino told The Post before the Mets’ 5-1 win over the Reds. “Every single team’s fans are going to complain about their bullpen. So we’ll see how it plays out.”

Entering Monday’s series opener against the Reds, the Mets bullpen touted a 3.63 ERA — the 11th-best mark in the majors.

“You can never have enough good pitching, people that know how to do their jobs,” Ottavino said. “We don’t know what’s going to happen. There’s still so much baseball left to play.”

Last week, the Mets drew criticism for acquiring just one reliever — Mychal Givens — after general manager Billy Eppler previously cited a “robust” relief market. Reinforcements, though, could come from within.

Perhaps that’s Tylor Megill, whose eventual return from the IL will be as a reliever, not a starter. Maybe the void of a left-handed reliever can be filled by David Peterson, who spun 5 ¹/₃ shutout innings Saturday, or Joely Rodriguez, who sparkled with 2 ¹/₃ scoreless frames Sunday.

“I’m glad we were able to add and hopefully we have more guys coming back,” Ottavino said. “All that stuff is good because the future is still a mystery. As great as everything feels right now, we can’t tell the future.”

That school of thought is apt. There is plenty of time, say, for Givens to perform like the pitcher who boasted a 2.66 ERA with the Cubs, not the version who has allowed six runs across three outings with the Mets.

Ottavino believes in the current bullpen — whether that be Givens, or Rodriguez, or even himself. And he knows, too, that they must pitch well in order to sound the trumpets.

“I think [the front office] did a good job of getting us as many options as possible,” Ottavino said, “because we’re going to need every one.” 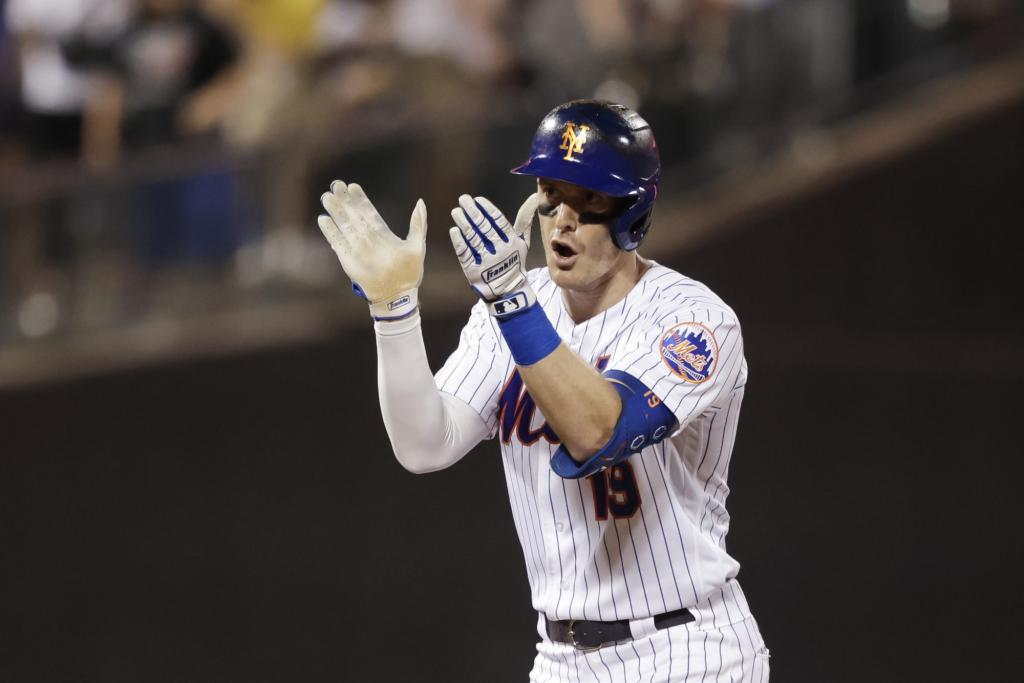 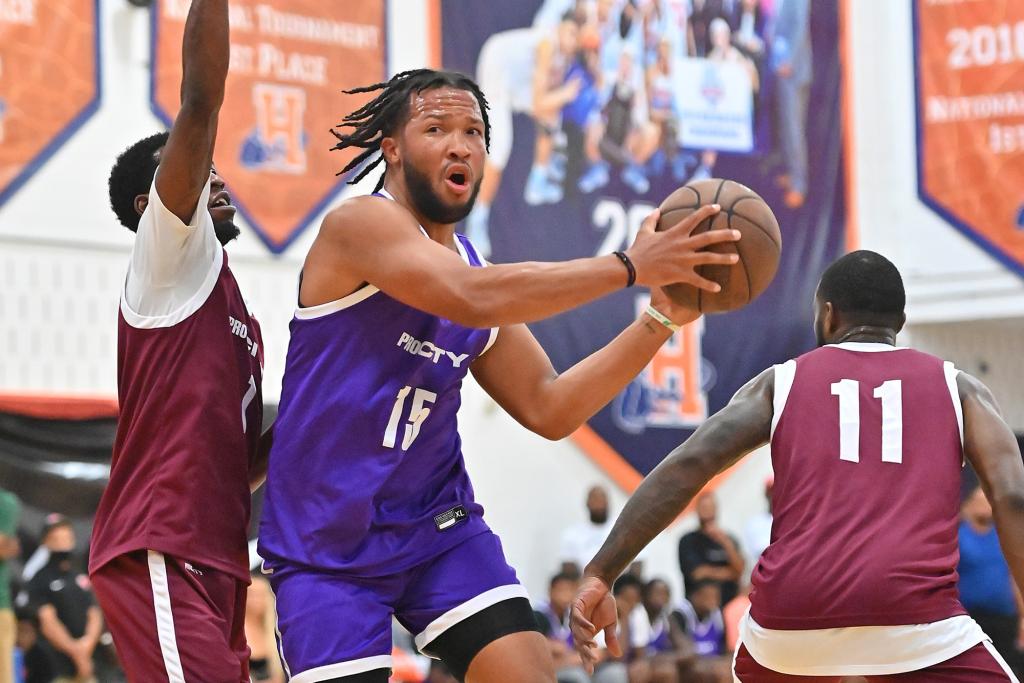 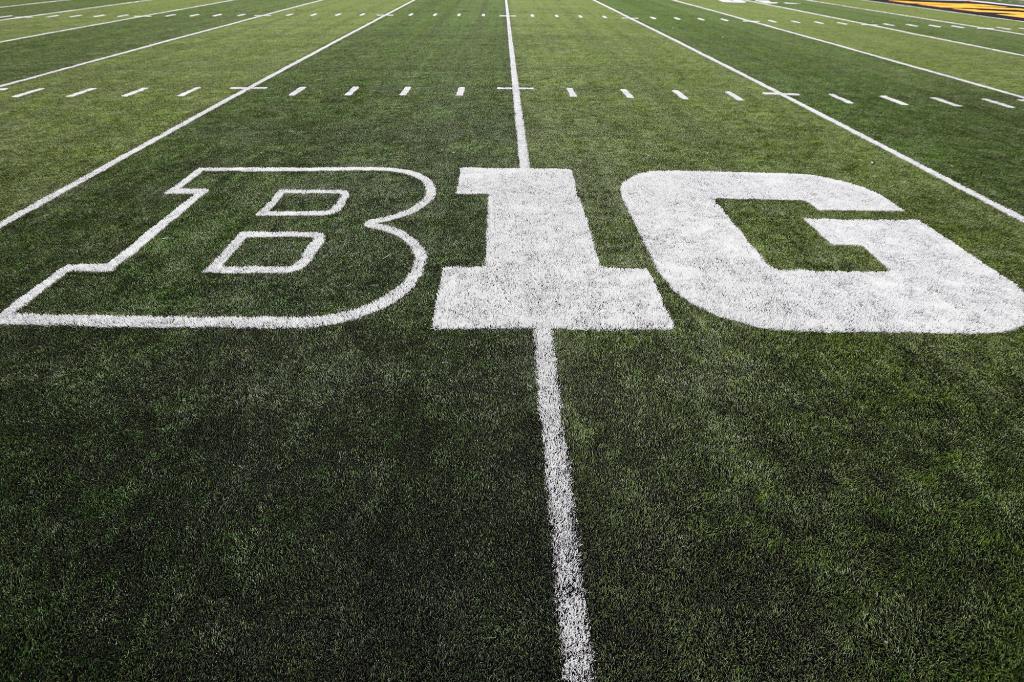 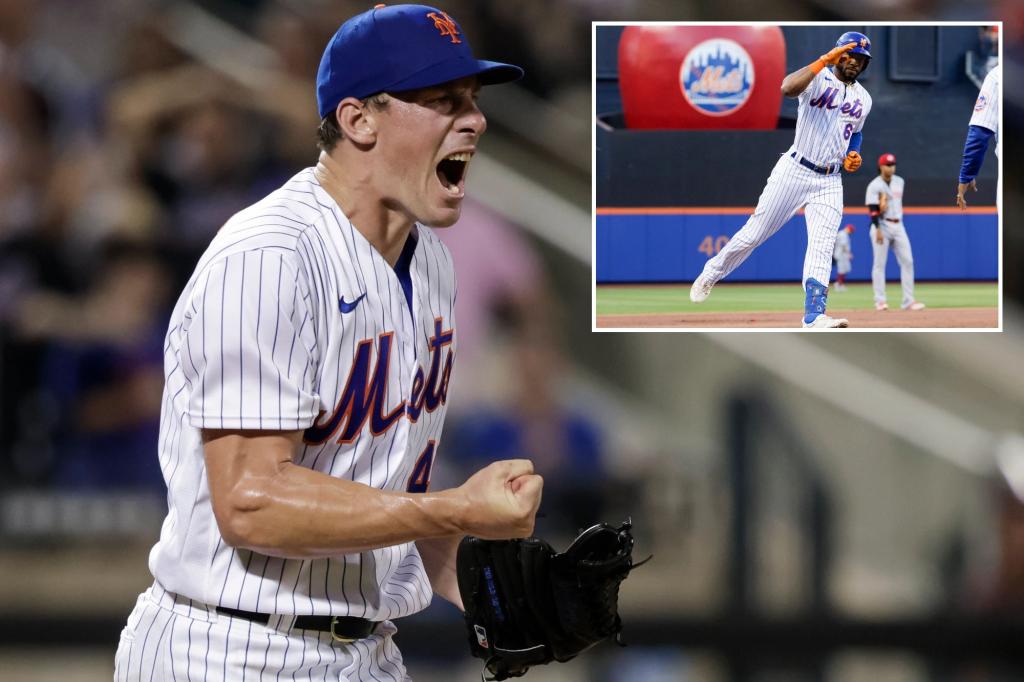 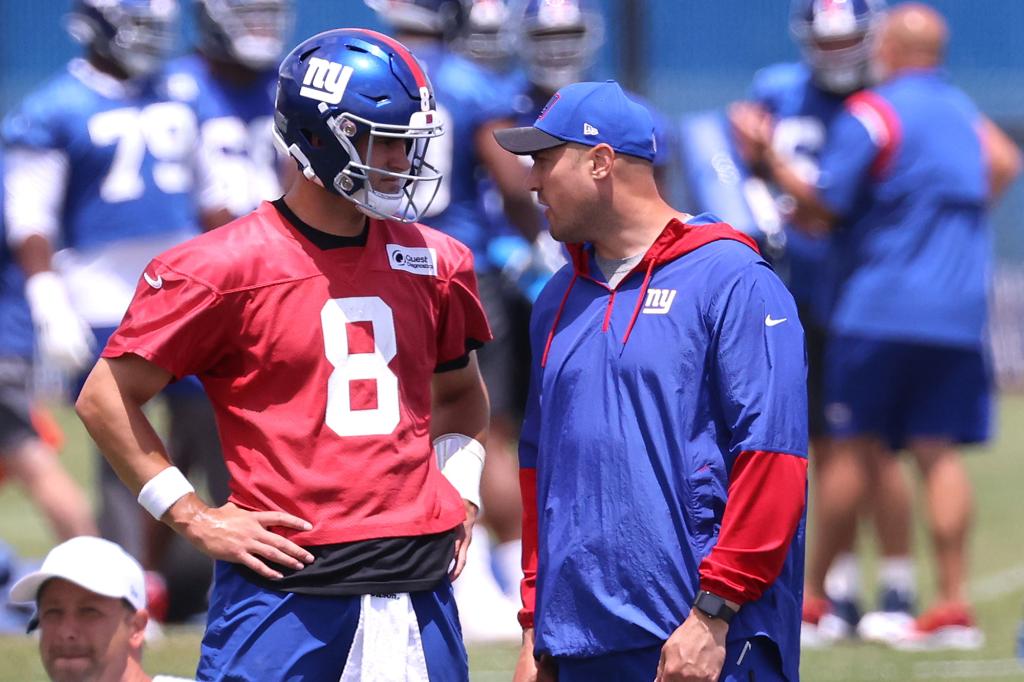 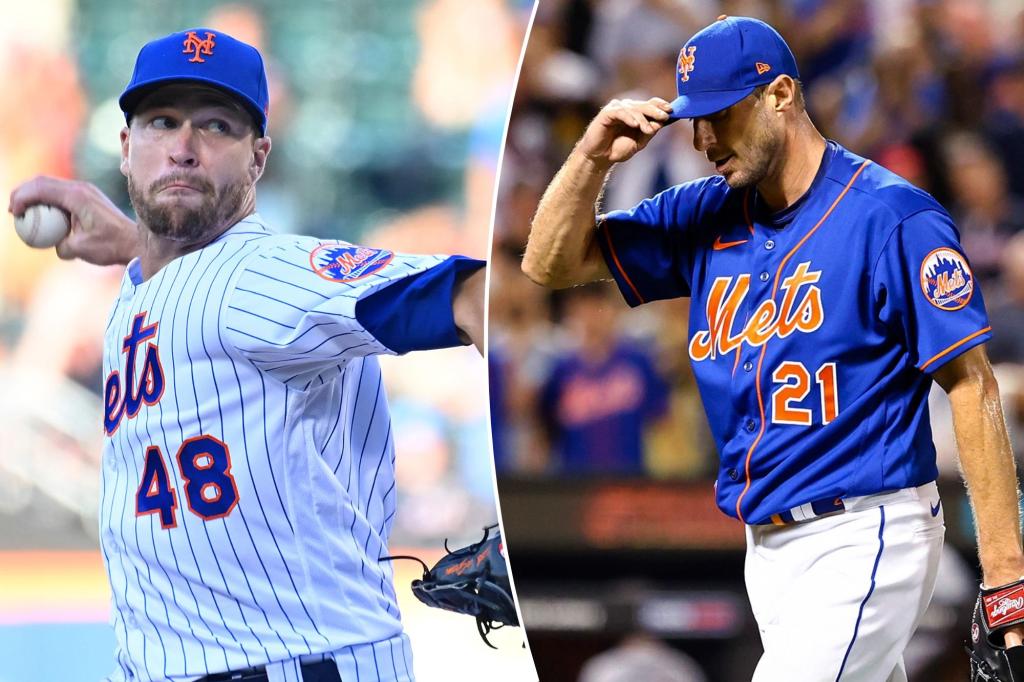 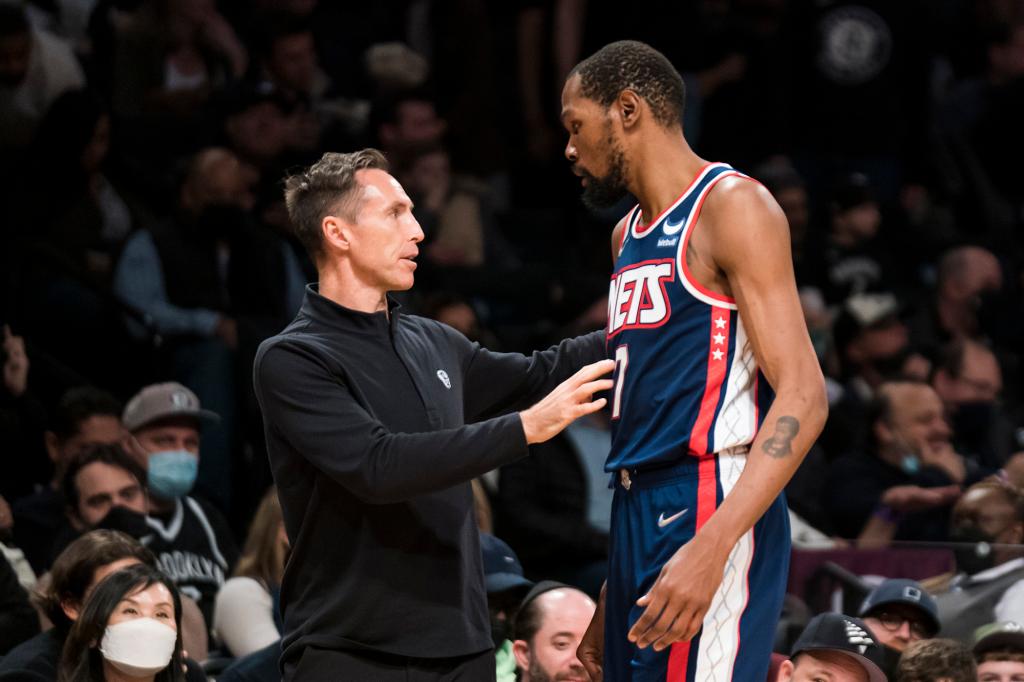