In what can be called an attack on Taliban’s leaders, ‘a number of civilians’ have been reportedly killed in an explosion outside Eidgah mosque in Chaman area of Kabul on Sunday. The Taliban spokesman confirmed the incident.

Some civilians had gathered at the mosque in Afghan capital to offer their condolences over the death of Taliban spokesman Zabiullah Mujahid’s mother Fateha during a memorial service. 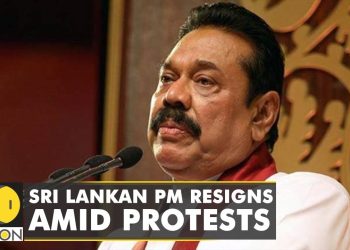 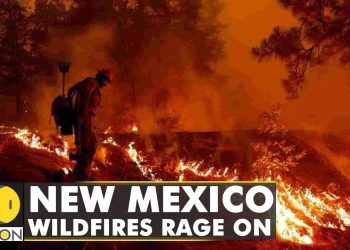 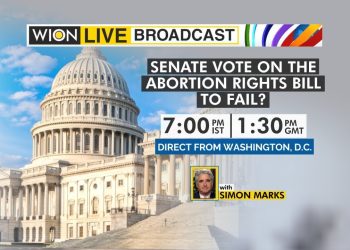 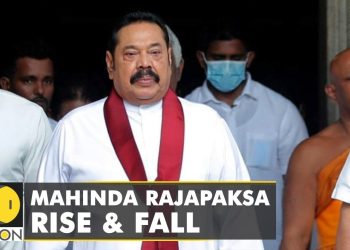 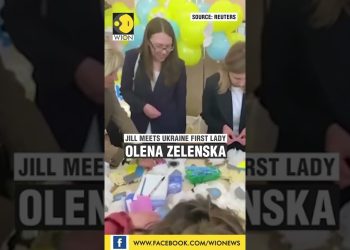 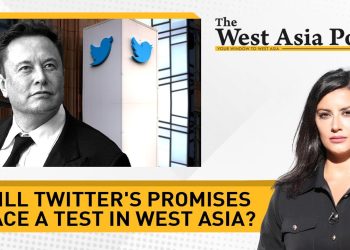 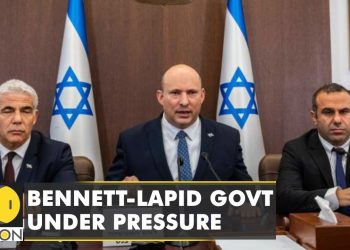