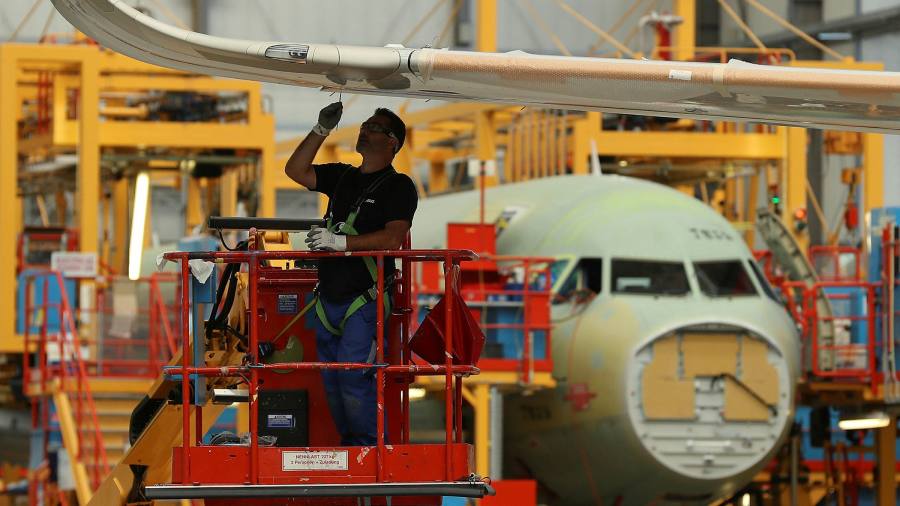 Two of the world’s largest aircraft leasing companies have warned Airbus that its bold plans to speed up production are unjustified given still subdued demand from airlines after the coronavirus pandemic.

The European jet manufacturer surprised the market in May when it set out aggressive plans for a steep increase in the production of its A320 family of jets, the world’s most popular narrow-body passenger aircraft.

The chief executives of Avolon and AerCap, wrote to Guillaume Faury, Airbus chief executive, in recent weeks to express their concerns that the aircraft market would not support the most aggressive increases in output rates, according to four people familiar with the situation.

A surge in supply of new aircraft, potentially flooding the market, could push down the value of the lessors’ existing fleets. They make their money by renting to airlines.

There is also wider concern that suppliers, many of which were forced to reduce their workforces during the pandemic and are facing rising raw material prices, would be unable to cope at this point in the recovery.

Two people confirmed that one of the letters had been copied to the chief executives of aero-engine makers, including Safran and General Electric.

Airbus has emerged from the pandemic as the world’s number one aeroplane maker. Some executives said they believed the company’s aggressive rates were, in part, driven by a desire to capitalise on that position.

This exuberance is not justified at this point in the recovery

The success of its A320 jets has given it a 60 per cent share in the single-aisle market and the upper hand over its US rival Boeing.

Industry executives said the European company was keen to take advantage of what one described as a “once-in-a-lifetime opportunity to crush Boeing”.

“This is game theory at play but a lot of stakeholders are worried this will shorten the economic lives of aircraft,” said the executive.

Airbus said in May that suppliers should be ready for an increase in production to a firm rate of 64 jets a month by the second quarter of 2023. That is higher than the rate of 60 the company was delivering pre-coronavirus and that of 45 targeted for the fourth quarter of 2021.

Airbus also said at the time that it was exploring “scenarios” of rates as high as 70 a month by early 2024 and 75 by 2025. It is these higher rates that have triggered the concerns, said one of the people briefed on the letter.

“This exuberance is not justified at this point in the recovery,” they said.

The anxiety from the lessors adds to existing worries among engine makers and others in the supply chain.

Olivier Andries, chief executive of Safran, is unsure whether production above much more than 60 jets a month is sustainable, according to people familiar with the matter.

Greg Hayes, chief executive of Raytheon, which owns engine maker Pratt & Whitney, told analysts in July that he was “a little surprised”.

“I know Guillaume and company are laser-focused on trying to take some market share. And so they’re being pretty aggressive by showing that 70 to 75 aircraft a month figure out in 2025. I would tell you, while we’re working with Airbus, that remains a challenge for us to get to those levels,” he added.

Sash Tusa, analyst at Agency Partners, said: “It has become apparent that the civil aerospace supply chain has been damaged much more by the pandemic than Airbus has. The company is exiting the pandemic as the world number one but its supply chain is much weaker than it was pre-crisis.”

Christian Scherer, Airbus chief commercial officer, told journalists at an event in Toulouse last month that the company was seeing demand return, adding that “if anything, in my role . . . I would like [the rates] to be steeper”.

Airbus, which is due to report results for the third quarter next week, declined to comment in detail, saying only that it was continuing to “work on our commercial aircraft production ramp-up in line with the planning communicated in May 2021”. 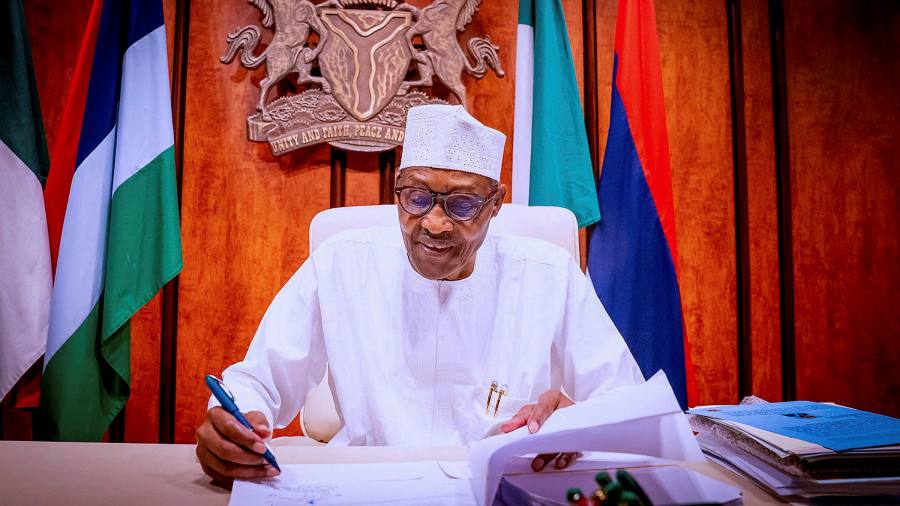 ‘My god what an idiot’: J.D. Vance gets whacked for past Trump comments