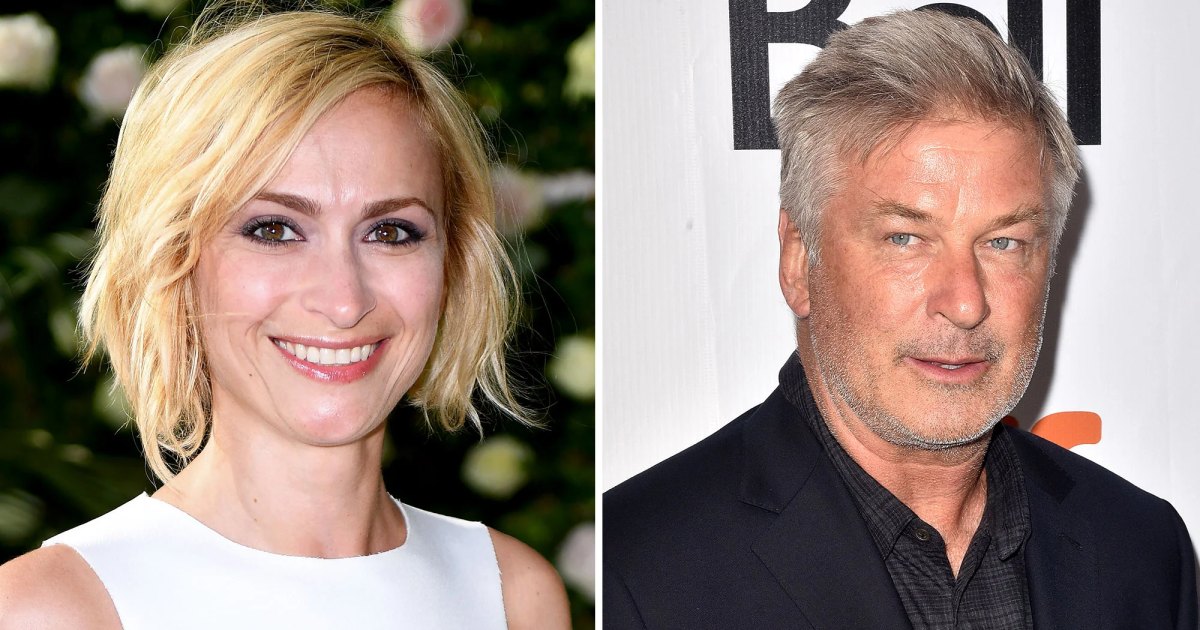 Alec Baldwin Could Be Charged for ‘Rust’ Shooting, Bullet Recovered

Authorities in New Mexico revealed new details after Alec Baldwin discharged a firearm on the set of his film Rust, leading to the death of cinematographer Halyna Hutchins.

Santa Fe County Sheriff Adan Mendoza announced during a Wednesday, October 27, press conference that a lead bullet was recovered from director Joel Souza’s shoulder after he was transported to the hospital for his injuries from the incident. The bullet is believed to be the one that fatally struck Hutchins, 42, in the chest before hitting Souza, 48.

Police also recovered 500 rounds of ammunition from the set, a mixture of “blanks, dummy rounds and what we are suspecting were live rounds,” Mendoza said. Authorities have collected approximately 600 items of evidence in the case.

Baldwin, 63, may face charges for his involvement in the shooting. “All options are on the table at this point,” New Mexico District Attorney Mary Carmack-Altwies said during the press conference. “I’m not commenting on charges — whether they will be filed or not or on whom. The answer is we cannot answer that question yet until we complete a more thorough investigation. No one has [been] ruled out at this point.”

The Santa Fe County Sheriff’s Department confirmed that Baldwin “discharged” a prop gun at the Bonanza Creek Ranch in Santa Fe, New Mexico, on Thursday, October 21. Hutchins was pronounced dead at University of New Mexico Hospital in Albuquerque, while Souza was released from Christus St. Vincent Regional Medical Center on Friday, October 22. Production on Rust was halted amid an investigation into the shooting.

The 30 Rock alum, who is also a producer on the film, broke his silence on Friday, tweeting: “There are no words to convey my shock and sadness regarding the tragic accident that took the life of Halyna Hutchins, a wife, mother and deeply admired colleague of ours. I’m fully cooperating with the police investigation to address how this tragedy occurred and I am in touch with her husband, offering my support to him and his family. My heart is broken for her husband, their son, and all who knew and loved Halyna.”

A source revealed in the new issue of Us Weekly that Baldwin is “absolutely devastated” by the accident, but amid his grief, he is “trying to make amends.”

SheIn Stretchy Ribbed Knit Skirt Is Perfect for All Seasons