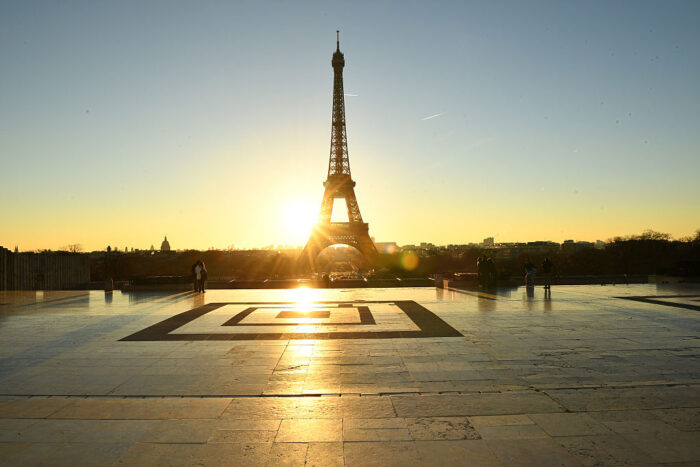 Takeda Pharmaceutical began a research alliance last year with a young startup taking a novel immunotherapy approach to autoimmune diseases and cancer. That partnership is starting to bear fruit and the pharmaceutical giant’s venture arm has joined a syndicate of investors infusing the startup, Egle Therapeutics, with €40 million (about $46.4 million).

The research of Paris-based Egle focuses on regulatory T cells, or Tregs, which are a type of immune cell that suppresses activity, stopping the immune system from attacking the body’s own cells. While that’s good for halting an overactive immune response, in cancer, that effect can suppress the immune system’s response to tumors. Egle is developing cancer immunotherapies that target Tregs, countering their suppressive effects on immune cells. Egle describes its approach as “starving” Tregs.

The partnership with Takeda is focused on identifying tumor-specific Treg targets. The agreement calls for Egle to lead validation efforts on a subset of targets that the startup has identified. As that research progresses, Takeda will take on responsibility for developing, manufacturing, and if approved, commercializing them. Takeda paid Egle received an undisclosed sum up front, and the pharma giant is also providing research funding. Egle is in line to earn additional milestone payments tied to the alliance’s progress.

Last November, Egle announced that its research had yielded its first Treg target under the Takeda alliance. The target was not disclosed, but finding it triggered the first milestone payment and an equity investment from the Japanese company.

Egle formed in early 2020, spun out of Instit Curie. It was co-founded by CEO Luc Boblet, a serial entrepreneur, and Eliane Piaggio, an immunologist with expertise in the relationship of Tregs and interleukin-2 (IL-2), a signaling molecule in the immune system. Egle’s technology discovers Treg targets, then uses computational approaches to design signaling proteins that either block or activate Tregs. In the case of therapies that activate Tregs, Egle says it can do so selectively. In the announcement of the Takeda alliance, Boblet said Egle’s approach can starve Tregs from being activated by IL-2 found in the body, while leaving intact other immune responses that target cancer.

As the field of Treg drug developers grows, it’s picking up interest from big pharma companies. Pandion Therapeutics, a clinical-stage biotech focused on autoimmune disorders, is developing Treg therapies that combine IL-2 with a mutated protein. This pairing is intended to selectively expand Tregs in a way that does not also activate immune cells that cause inflammation. In February, Merck announced a $1.85 billion deal to acquire Pandion. In June, Abata Therapeutics emerged from stealth with $95 million and technology that engineers a patient’s own Tregs, making them into targeted cell therapies. Others pursuing Treg therapies include Sonoma Biotherapeutics and GentiBio.

In Friday’s announcement, Boblet said Egle’s new cash will finance the company’s work advancing its first Treg starvers into human testing. The Series A financing was co-led by LSP and Bpifrance through their InnoBio 2 fund. Takeda Ventures, Fund+, and Bioqube Ventures also participated.

“Closing a substantial Series A of €40M from a high-quality syndicate of renowned investors, as well as a partnership with a top big pharma like the one we have announced with Takeda in June 2020, all in less than 18 months, puts Egle on a trajectory to execute its vision of tackling regulatory T cells to restore immunity in patients suffering from cancer and autoimmune diseases,” Boblet said. 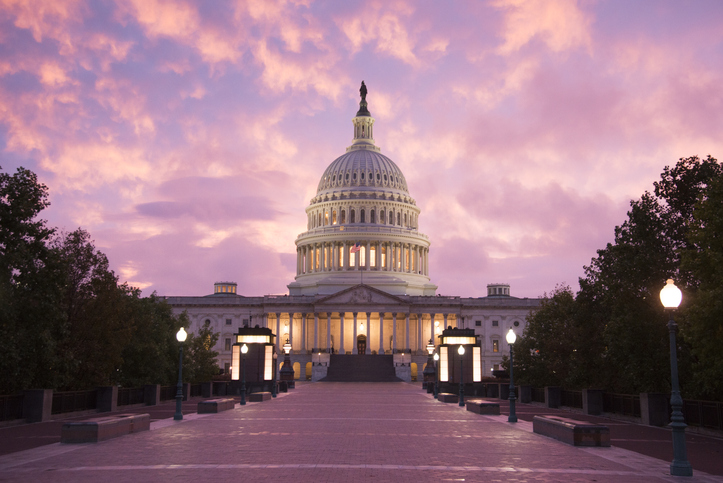 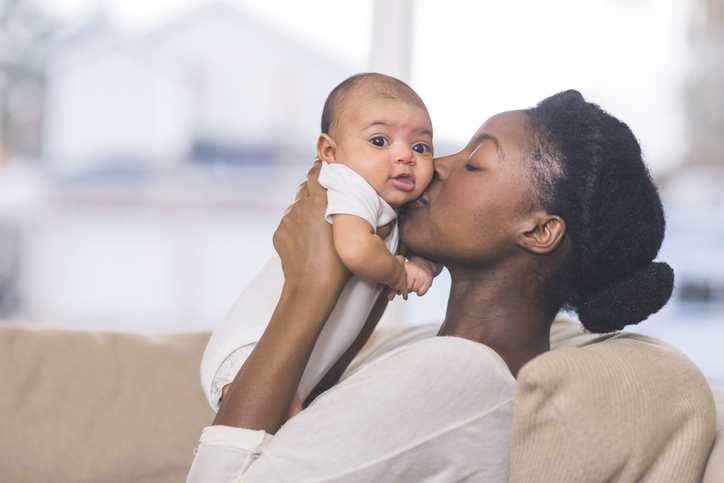 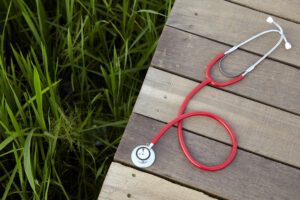 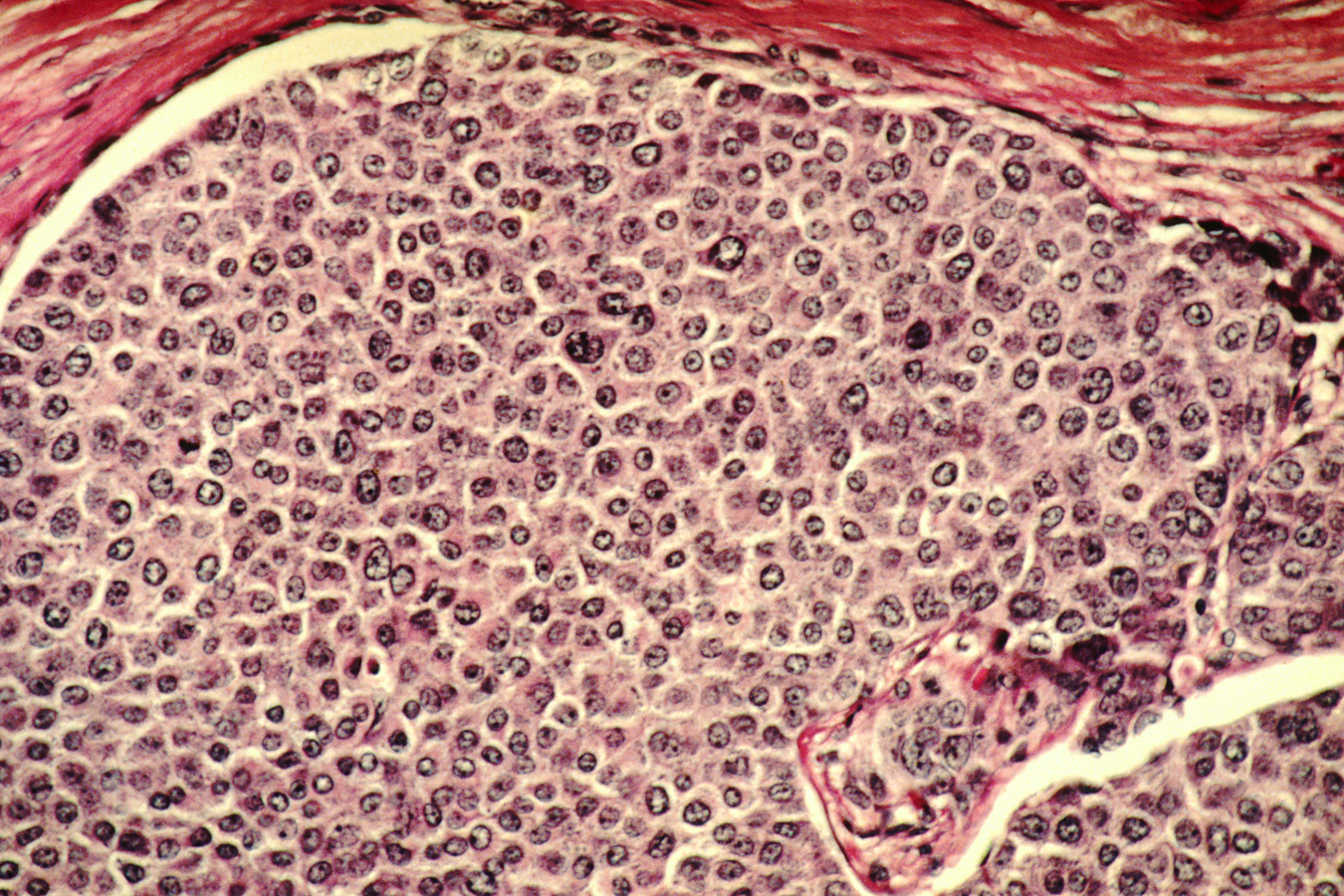 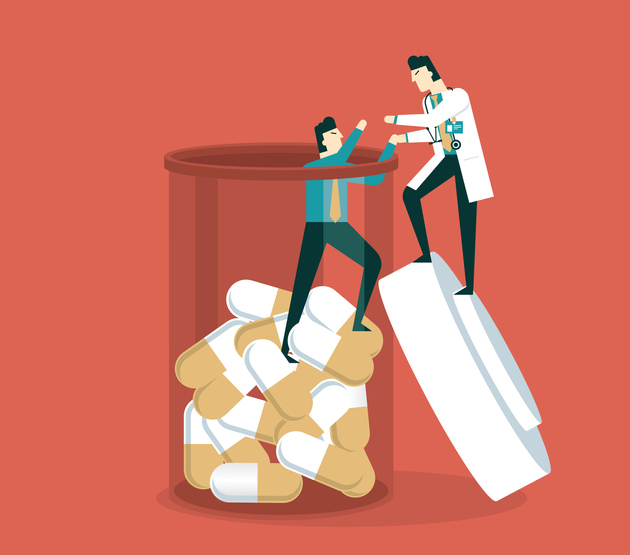 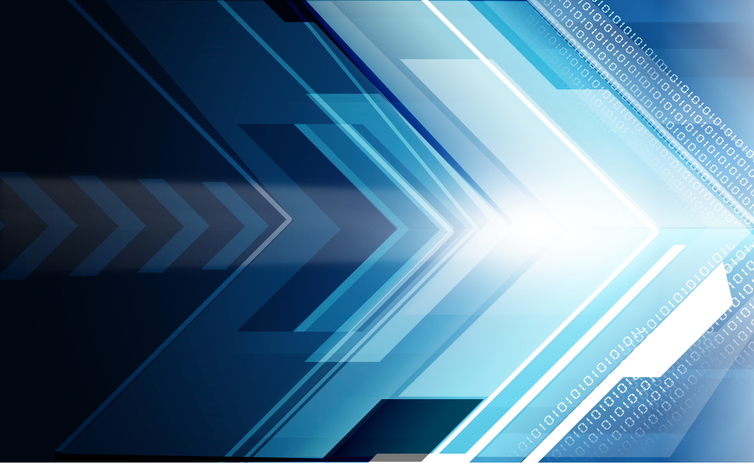