The 34-year-old served four years after being convicted of killing the British student in Perugia, Italy before being freed on appeal in 2011. At the time they were both university students studying a year abroad and living in the same apartment.

Following a retrial the Italian Supreme Court exonerated her and her former boyfriend Raffaele Sollecito on appeal in 2015.

Rudy Guede pleaded guilty to her murder and was jailed for 16 years after an appeal.

Speaking to the BBC on the 10th anniversary of her release, Ms Knox spoke about the impact that social media – then in its infancy – had on her case.

She also claimed that she suffered an “incredible violation” of privacy before, during and after her trial.

“You see what you want to see.

“I think that there was an incredible violation of my privacy. (And) not just that.

“But also a capitalisation upon my identity that often had nothing to do with me.

“So I very much felt like as I was coming into the world, I was in conversation constantly with a made-up version of myself that was in people’s minds before they ever encountered me as a real person.

“And that’s an ongoing problem for me.

“It’s an ongoing struggle for me that has… it’s not over.”

Since being freed, Ms Knox has returned to her native US where her autobiography, Waiting to Be Heard, was a bestseller.

She married Christopher Robinson in 2018.

The couple, who in Seattle, announced the birth of their first child – a girl called Eureka – last month. 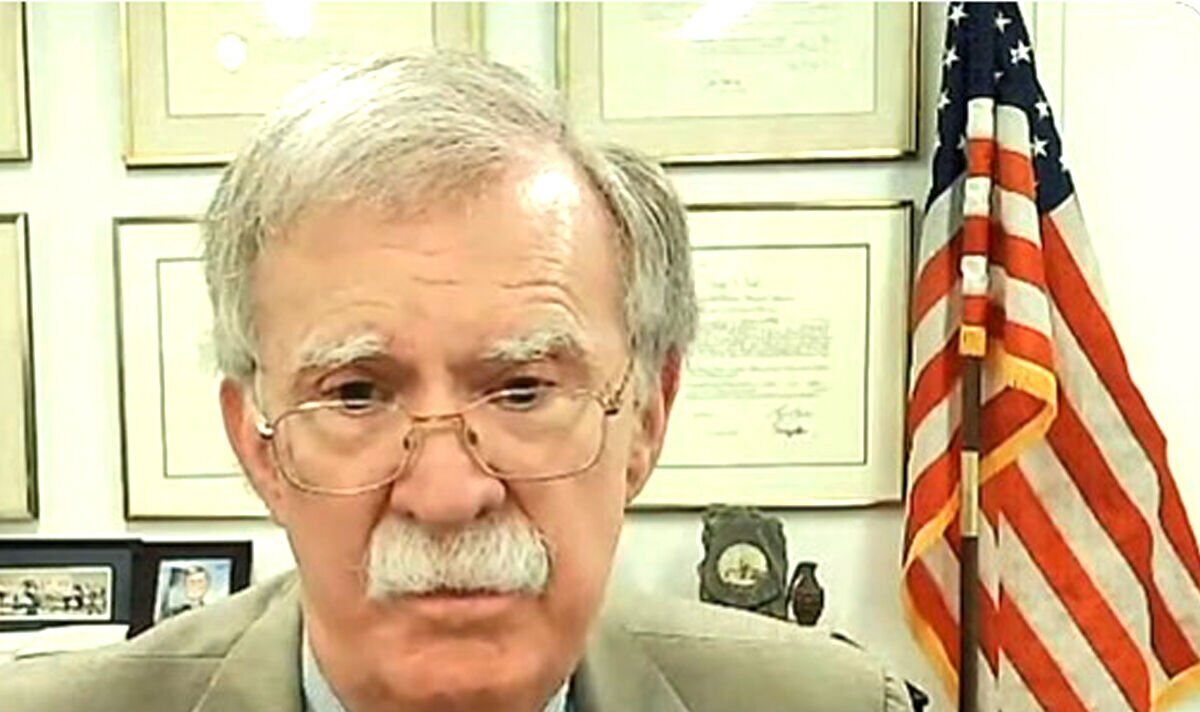 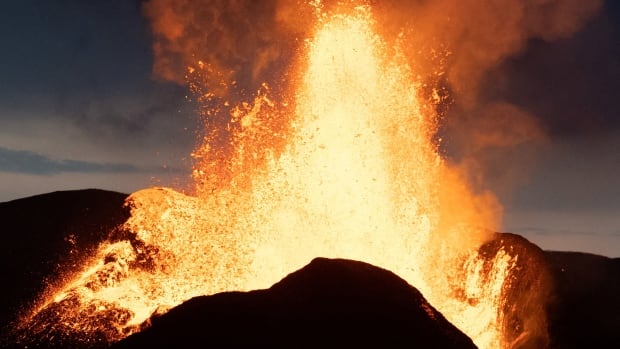 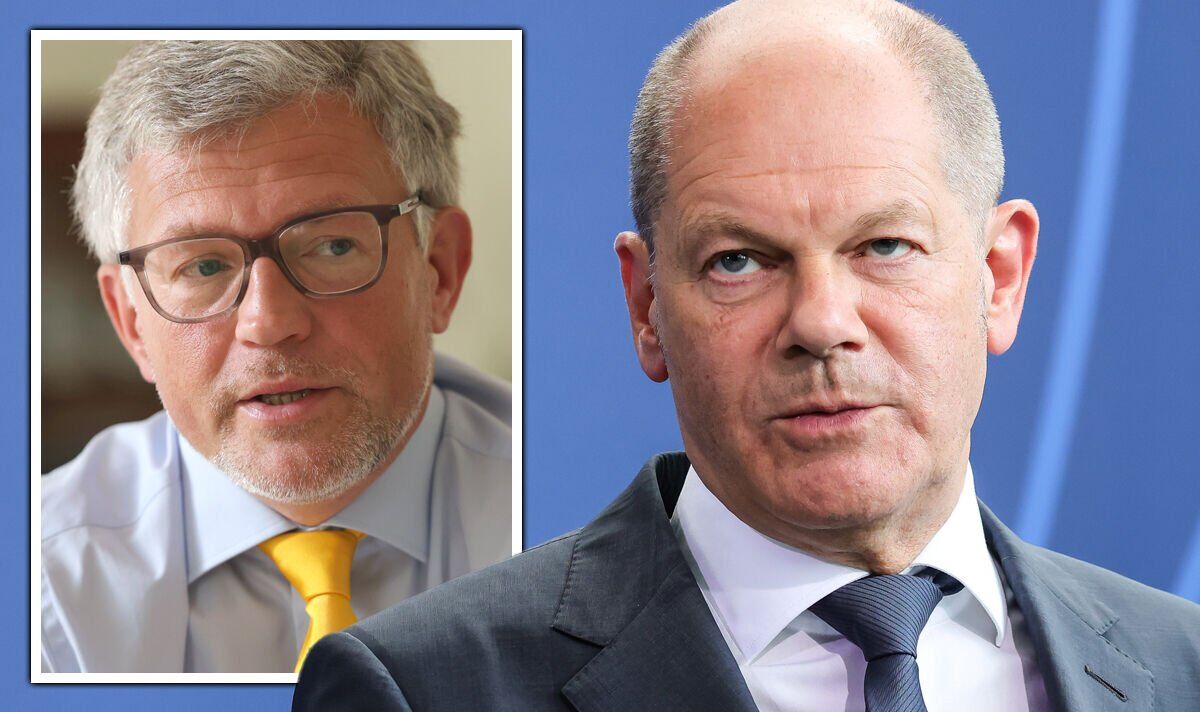 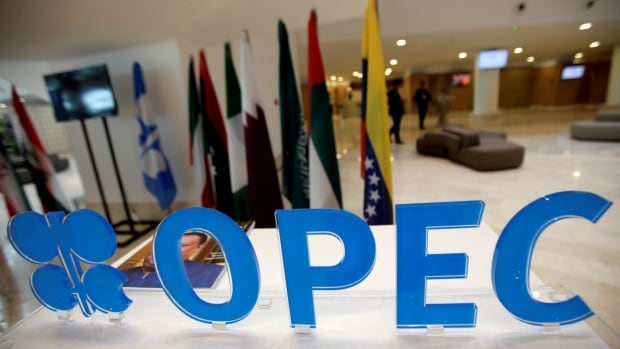 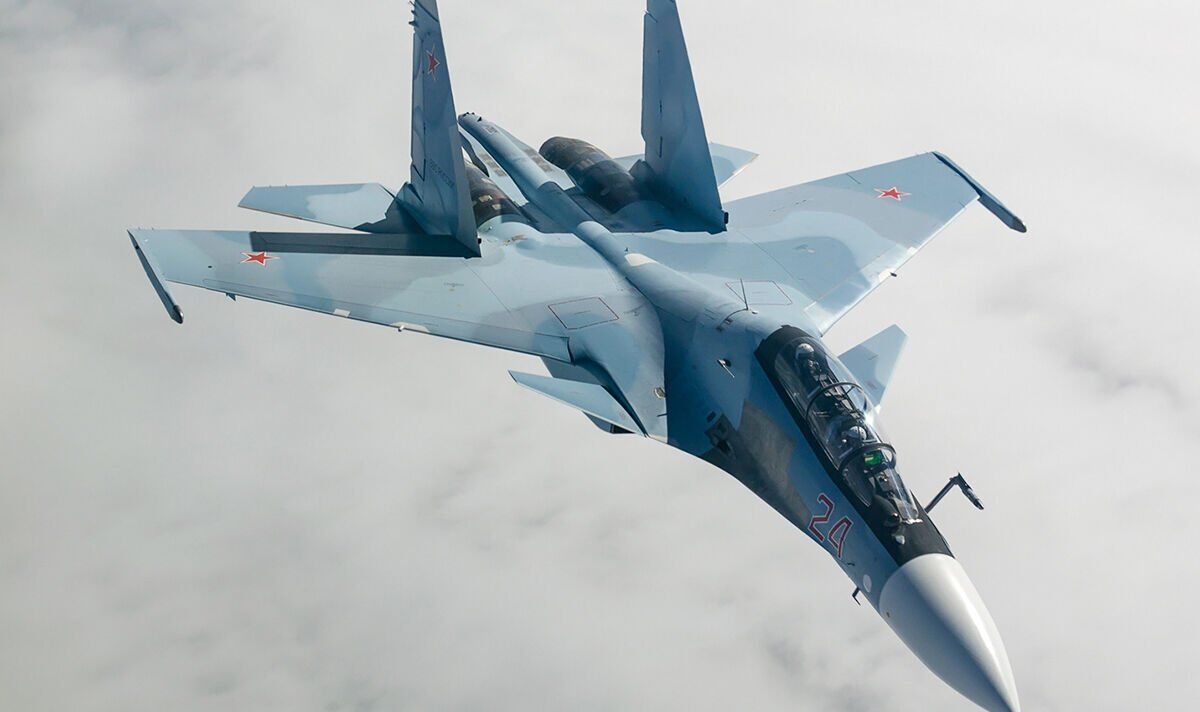 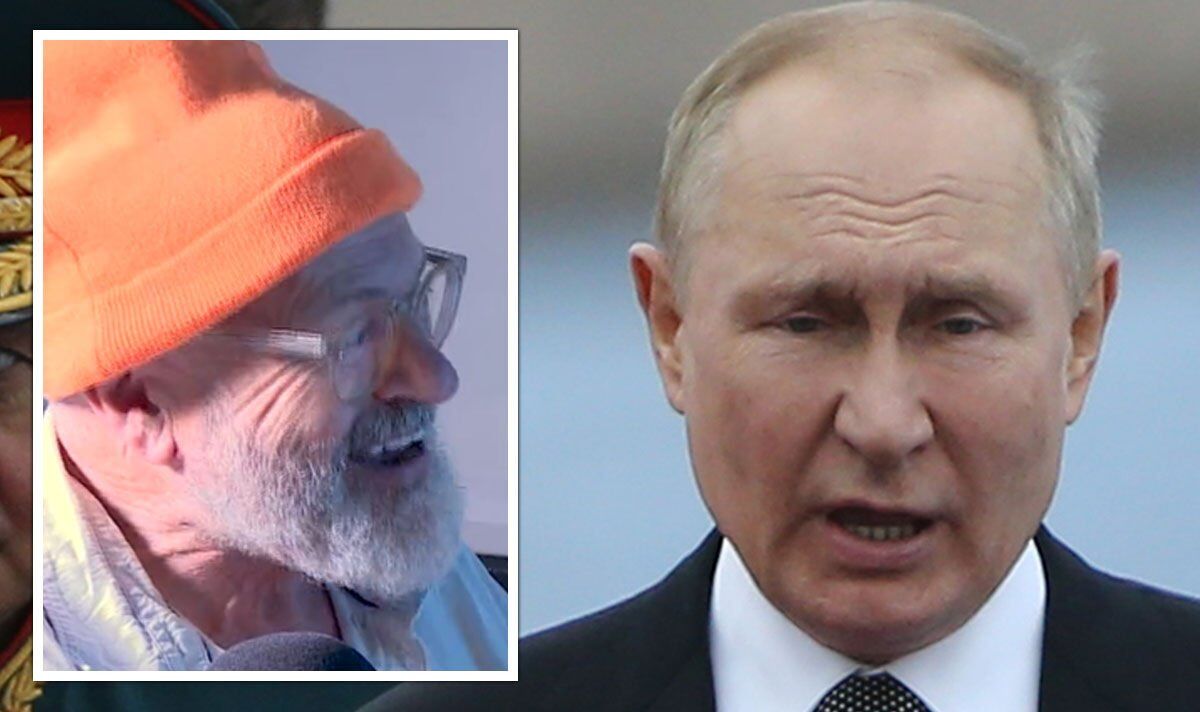 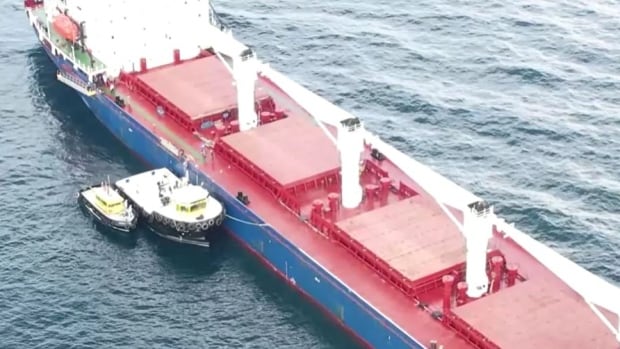 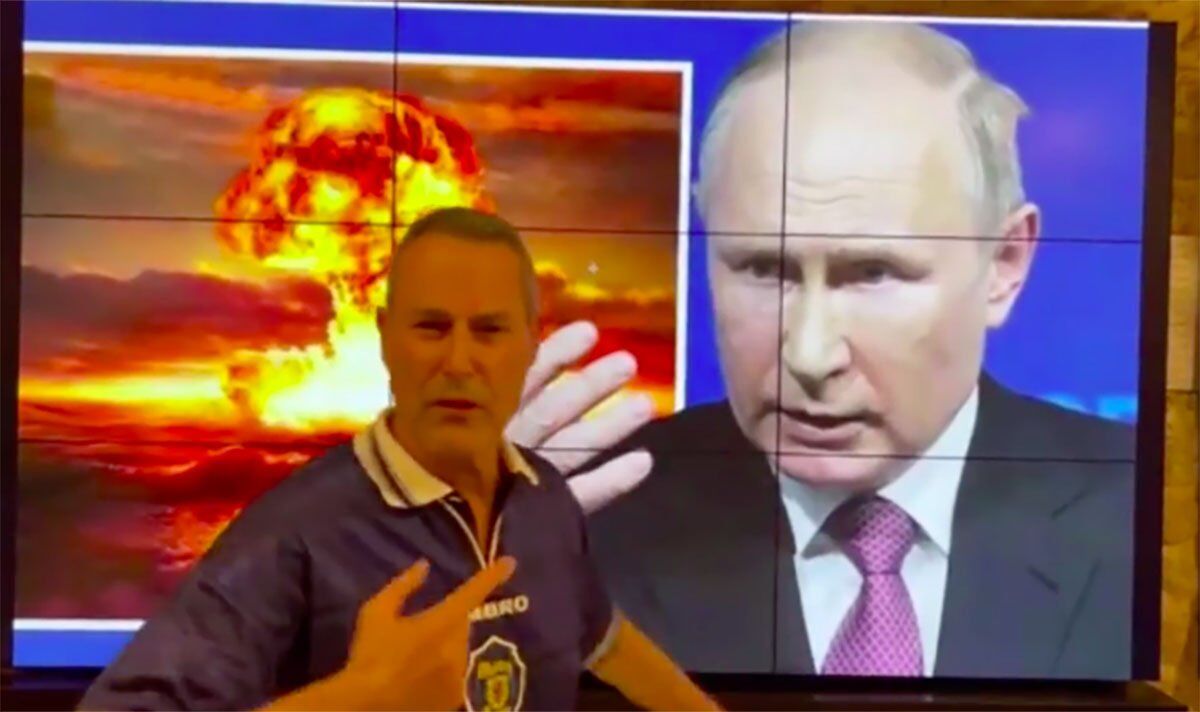