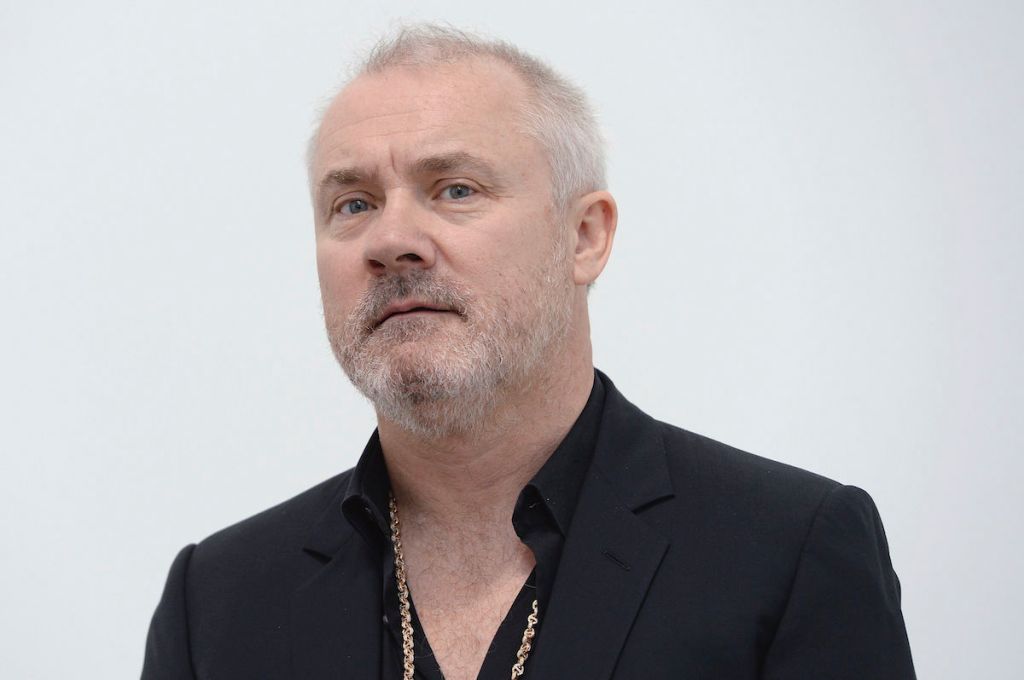 According to documents filed with the U.K. government, a Jersey-based company owned by artist Damien Hirst was given £1.31 million ($1.77 million) in furlough payments in 2020, the same year it laid off dozens of workers.

That company, Science (UK), is used by Hirst to manufacture his art, which has taken the form of sleek ready-made objects that rake in millions of dollars at auction, abstract paintings, and gigantic sculptures intended to recall archaeological treasures. Last year, the Art Newspaper reported that the company owned £42.7 million in art.

In documents filed with the U.K. government’s Companies House agency, Science (UK) listed 156 employees at the end of 2020. During the course of that same year, however, it cut 63 workers in a process known in the U.K. as making redundancies.

A representative for Gagosian gallery, which represents Hirst, did not respond to a request for comment.

The government-run furlough program was intended to keep businesses financially impacted by the pandemic from laying off employees. Workers who spoke to the Art Newspaper for its 2021 report said that the funds obtained by Science (UK) were meant to support them during lockdown until they could safely return to the studio for jobs that could not be done remotely.

“The Covid-19 pandemic has created significant operational and financial pressures on the group and the art market more generally,” the Companies House audit notes.

Separately from Science (UK), Hirst had himself reportedly claimed £15 million in emergency Covid funding in 2020. He was said to owe more than £100 million to Science (UK) at the time.

Even before the pandemic, Science (UK) had been cutting back on its operations. In 2018, he laid off 50 workers as part of a larger effort by Hirst to “focus on his art,” he said. Around the same time, he bought a new studio in London’s Soho district that cost £40 million.

The pandemic forced to Hirst to rethink his business once more. Prior to Covid, he was scheduled to have a major retrospective at the Central Academy of Fine Art in Beijing, but that show was canceled once lockdown began.

Since 2020, Hirst has maintained an exhibition schedule. For an exhibition currently on view at Gagosian in New York, Hirst is showing abstract paintings and works from his widely panned “Treasures from the Wreck of the Unbelievable” series, including sculptures of Disney characters that were made to look as though they had been brought up from the depths of the ocean. All of the works in that show were from 2020 or earlier. He also has a show of the readymades that launched him to fame at Gagosian’s London location. 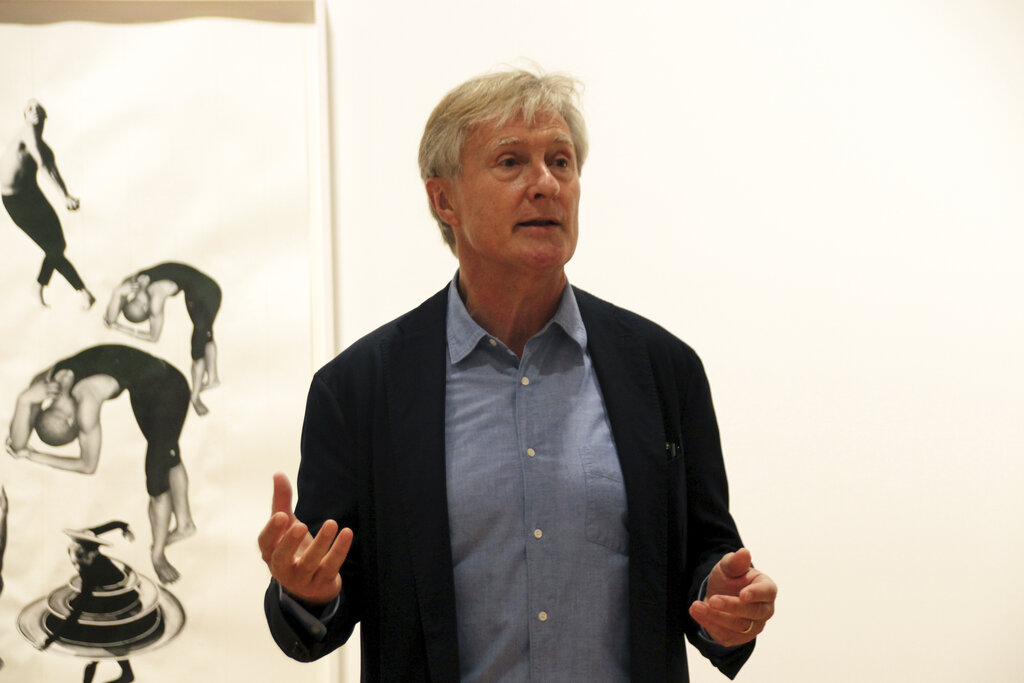 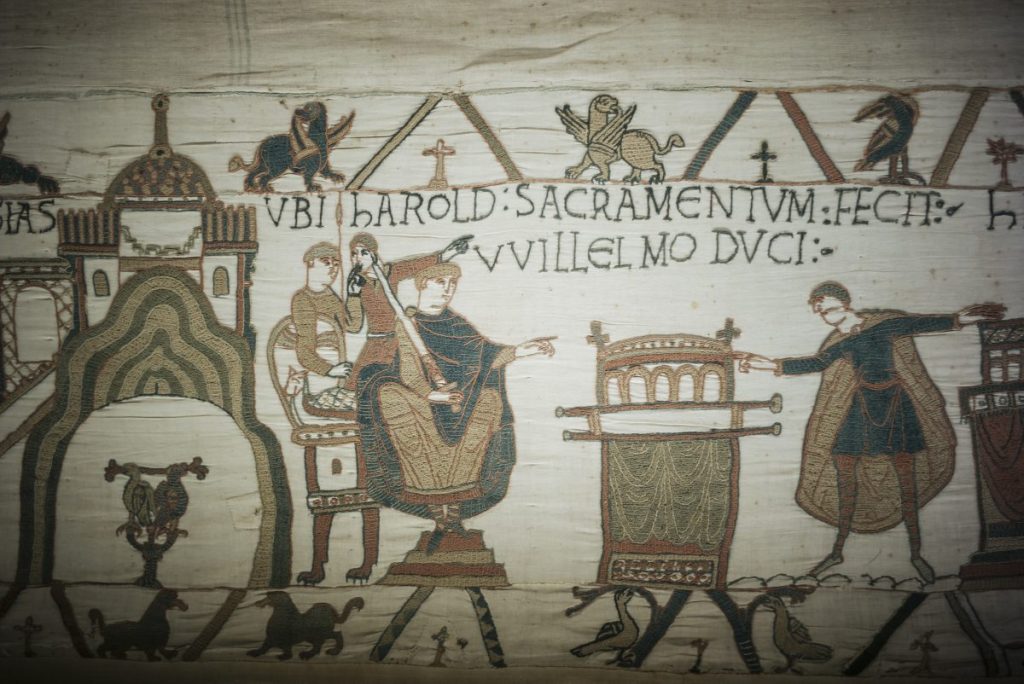 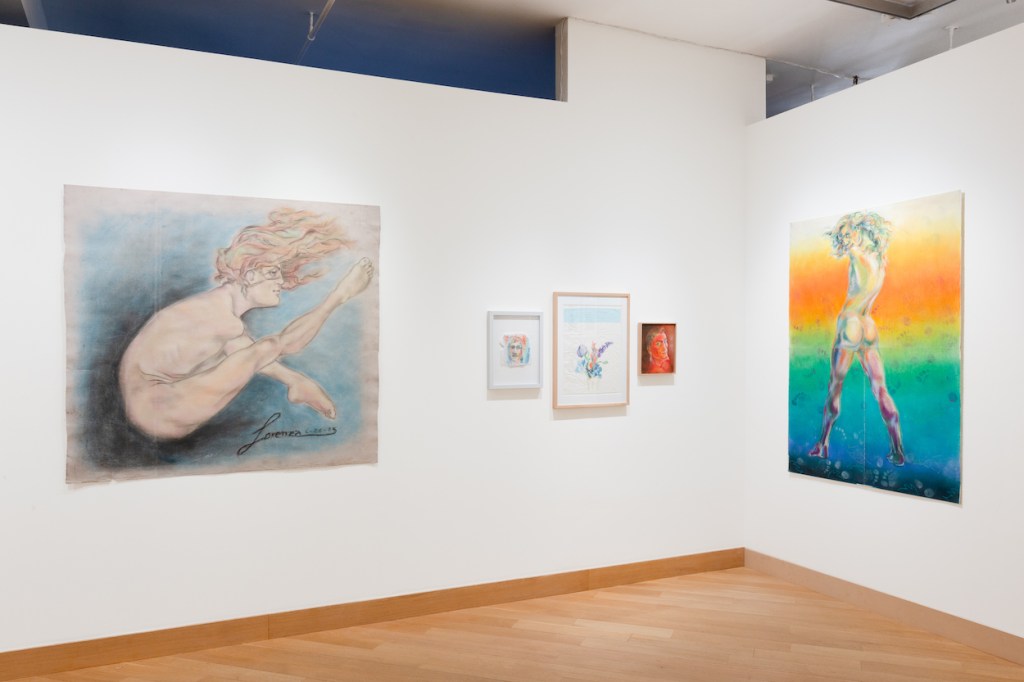 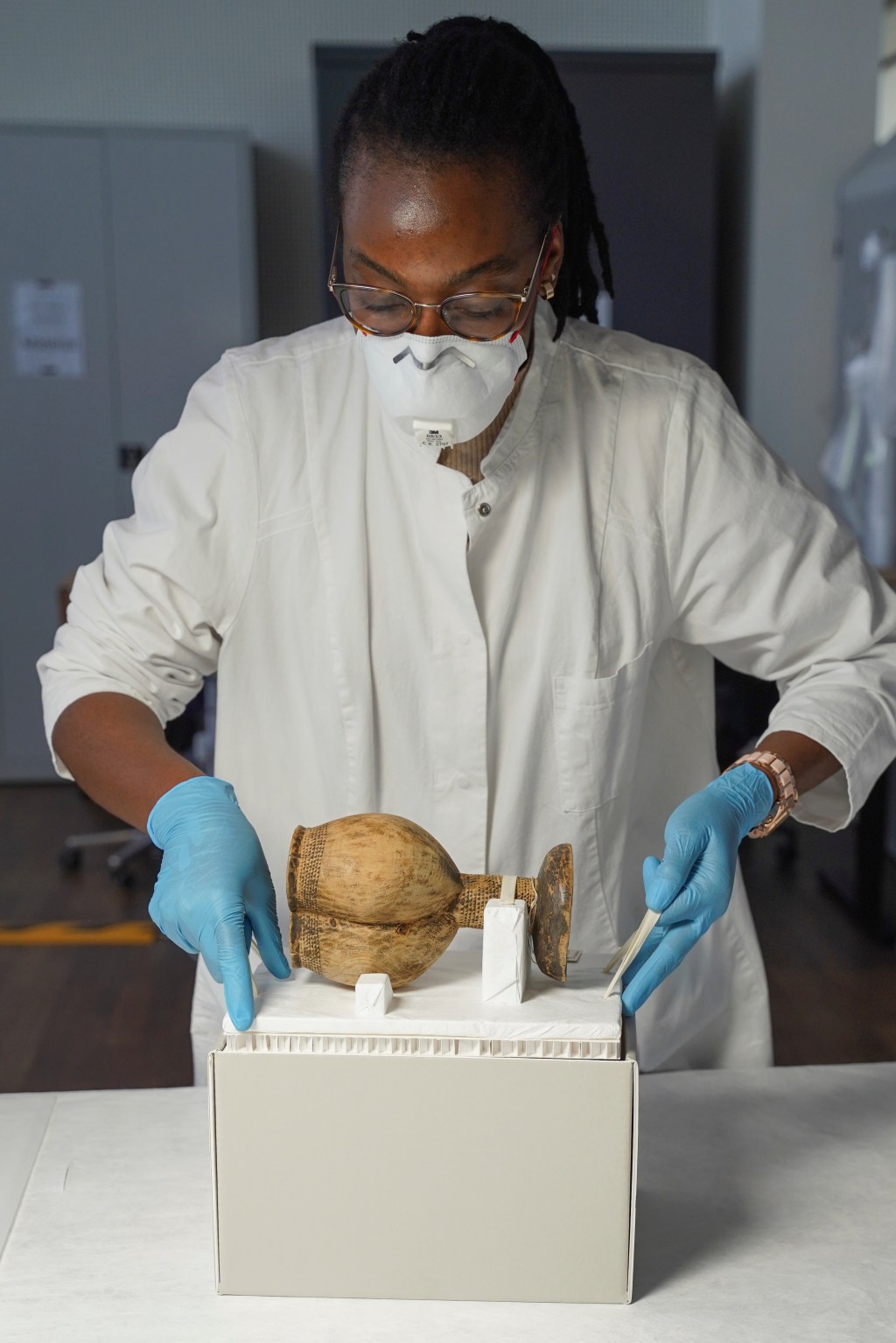 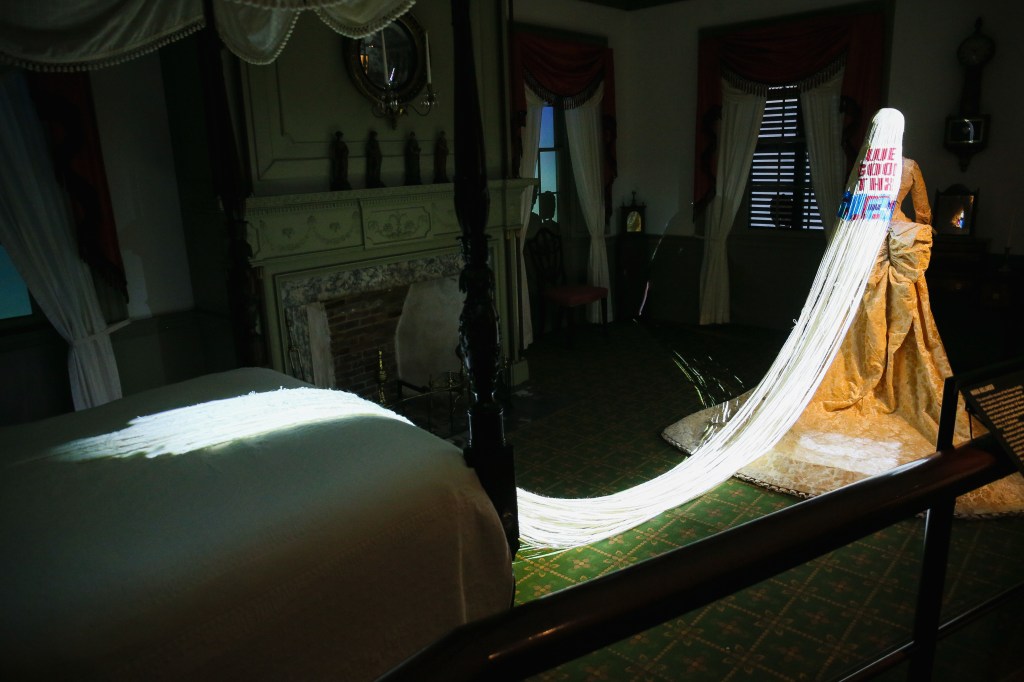 American Directors to Bring Fashion to Life at the Met – ARTnews.com 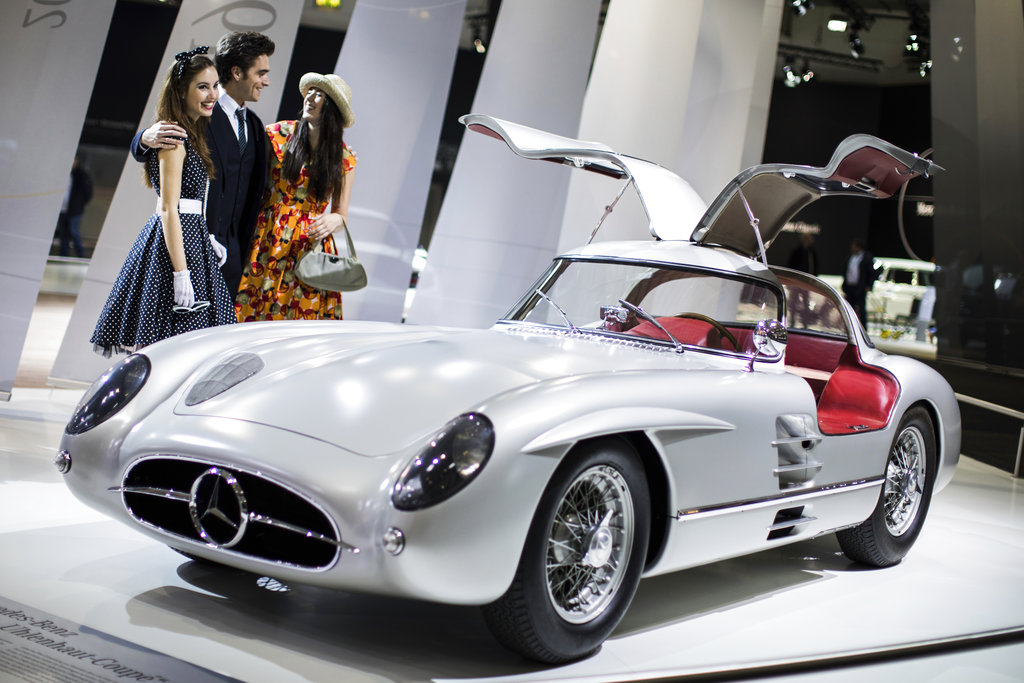 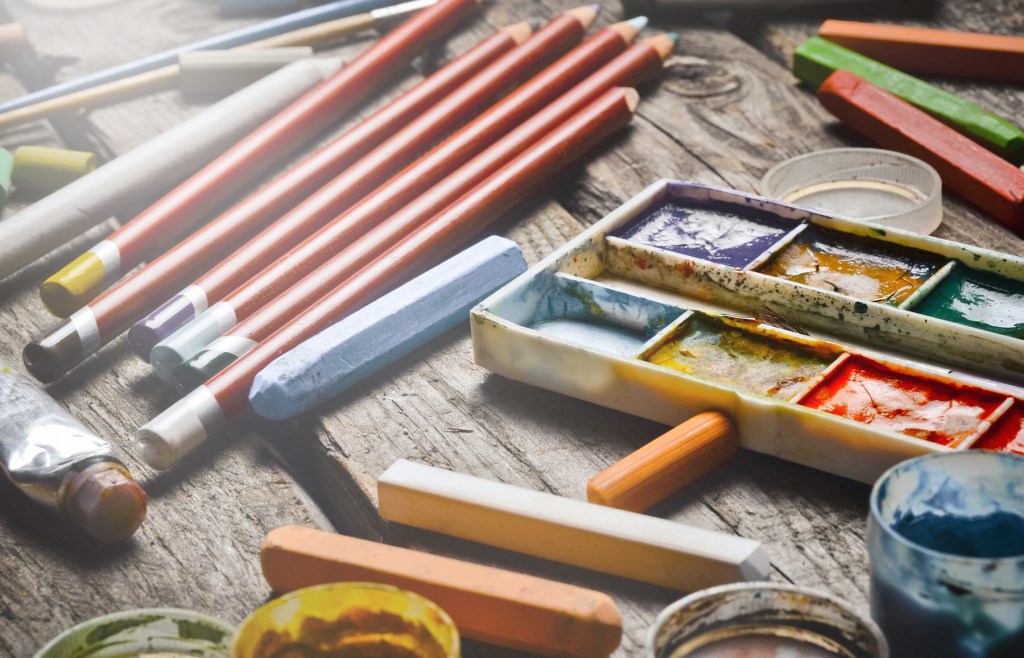 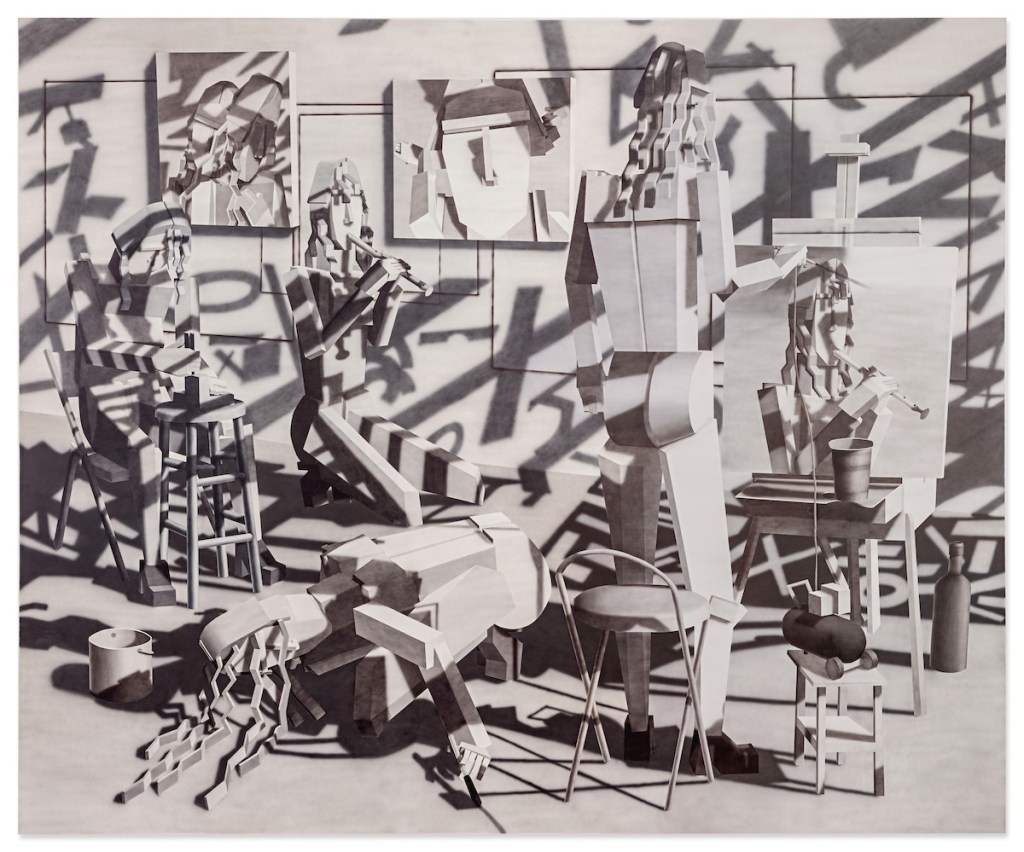