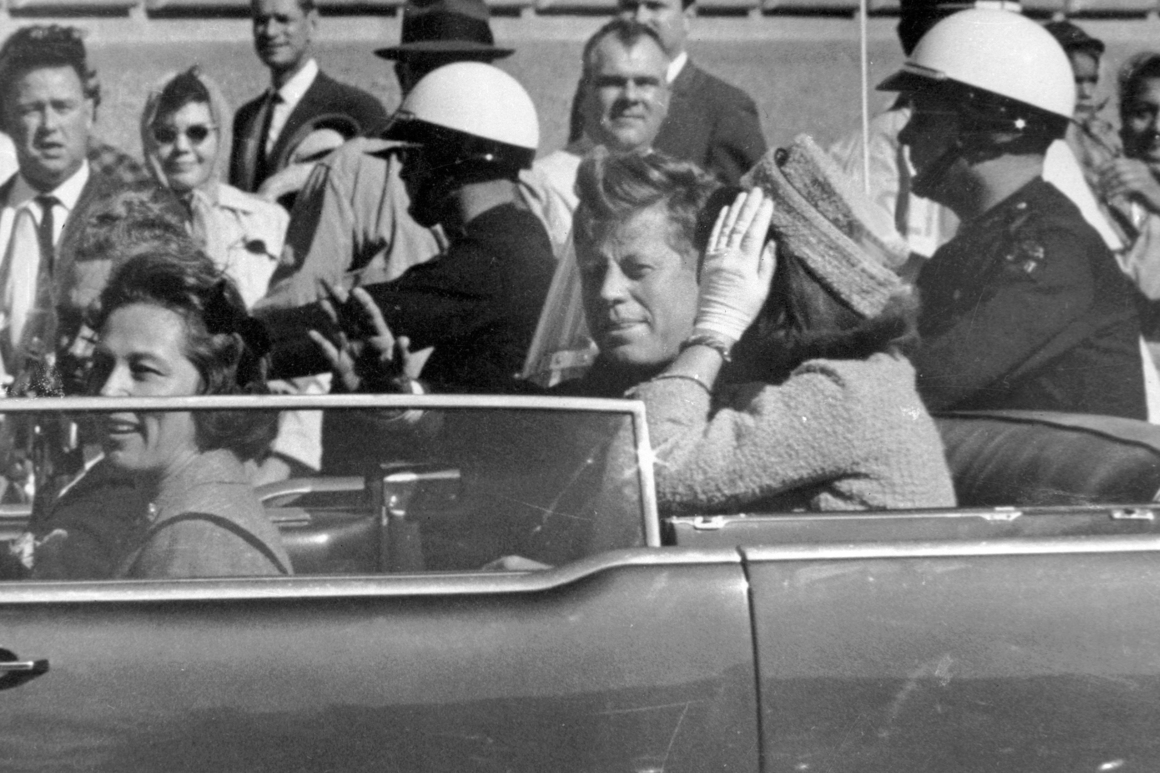 His cousin, former Rhode Island Rep. Patrick Kennedy, said the records should be released not because of his family, but because American citizens have a right to know about “something that left such a scar in this nation’s soul that lost not only a president but a promise of a brighter future.”

“I think for the good of the country, everything has to be put out there so there’s greater understanding of our history,” Patrick Kennedy said.

The documents were set to be declassified in 2017, but President Donald Trump postponed the release for four years.

Biden’s decision to continue Trump’s policy of shielding the records came as a surprise to historians and experts on the assassination because he had served in the U.S. Senate when the John F. Kennedy Assassination Records Collection Act of 1992 passed unanimously in Congress. That act, passed in response to questions raised by the 1991 Oliver Stone film “JFK,” set up an independent review board to collect all government files that might have bearing on the assassination and make them public. Most records were released between 1994 and 1998. Only the most sensitive classified documents remain confidential.

Biden was first elected to the Senate nearly a decade after Kennedy’s assassination and campaigned with former Sen. Ted Kennedy, the late president’s brother and the father of Patrick Kennedy, as a youthful Irish-American kindred spirit to the political dynasty.

The White House declined to comment on the record, issuing a background statement saying that “the National Archives advised that their review of classified material was severely hampered by COVID-19 since classified material cannot be reviewed remotely and asked for more time.” The coronavirus first hit the U.S. in early 2020, more than 27 years after the JFK Records Act passed and more than 56 years after Kennedy was shot on Nov. 22, 1963, in Dallas.

Pointing to the presidential memorandum it released late Friday, the White House promised in a written statement that the “public will have access to a tranche of previously withheld records and redacted information withheld in previously released records” and that the “Biden Administration is setting up a whole-of government effort to ensure the maximum possible disclosure of information by the end of 2022.” The president’s memo also directs the National Archives to come up with a plan to digitize the entire collection of documents, more than 300,000 records.

A spokesperson for Trump declined to comment about why he delayed the full release of the records in 2017 after indicating he intended to make them public.

Among other unanswered questions, the records could shed light on whether a Central Intelligence Agency operative named Bill Harvey mysteriously traveled from Rome to Dallas before the assassination as well as the agency’s role in plots to kill Cuban dictator Fidel Castro, its surveillance techniques.

An overwhelming majority of the 15,000 records in question are from the CIA and, to a lesser extent, the Federal Bureau of Investigation. Portions of them have been released with single words or entire pages blacked out, according to the National Archives.

If the records are ever released, they probably would not reveal the identity of other potential killers of Kennedy. Robert F. Kennedy Sr., brother of the president and namesake of the son who spoke with POLITICO, did not believe the official narrative of the assassination, said historian David Talbot, author of “Brothers: The Hidden History of the Kennedy Years” and “The Devil’s Chessboard.”

“RFK was the first JFK ‘conspiracy theorist,’ the attorney general of the United States,” Talbot said. “Any serious journalist or historian who looks at this seriously comes to the same conclusion: that Lee Harvey Oswald was what he said he was, ‘a patsy,’ and that the Warren Commission was an effort to cover up the crime, not investigate the crime in an honest way.”

Robert F. Kennedy Jr. concurred with his father’s belief that his uncle was assassinated as part of a broader conspiracy. Kennedy, a controversial figure in his family because of his anti-vaccine advocacy, also said he did not believe that Sirhan Sirhan killed his father, putting him at odds with his siblings and other relatives.

Both he and Patrick Kennedy said their family had shied away from discussing the JFK assassination and related matters because it was too painful, even to this day.

Patrick Kennedy declined to comment on whether he believed the official story of the assassination. He said he wasn’t sure the documents would be released Dec. 15, but he ultimately hopes that Biden will do the right thing and make them public. He also described the president as someone “who loves my family, and this country, and has a heart that’s full of compassion and love.”

“We’re living in a time of a lot of conspiracy theories. There is a tendency to distrust government in general,” he said. “There’s a whole lot of bureaucratic obfuscation. Every agency needs to exercise their own right to redact certain portions [of the records] which you know is what fuels the whole conspiracy theory.” 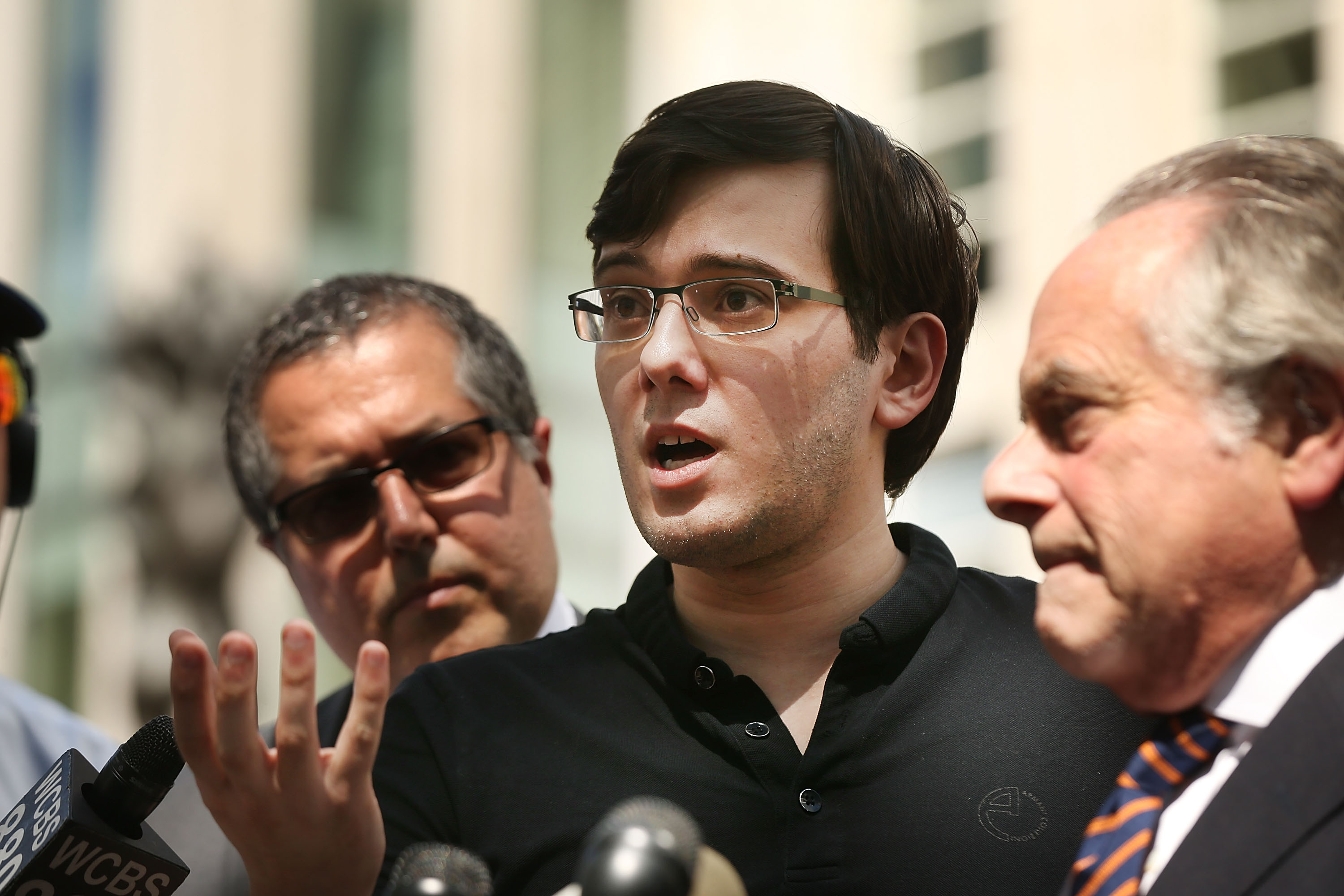 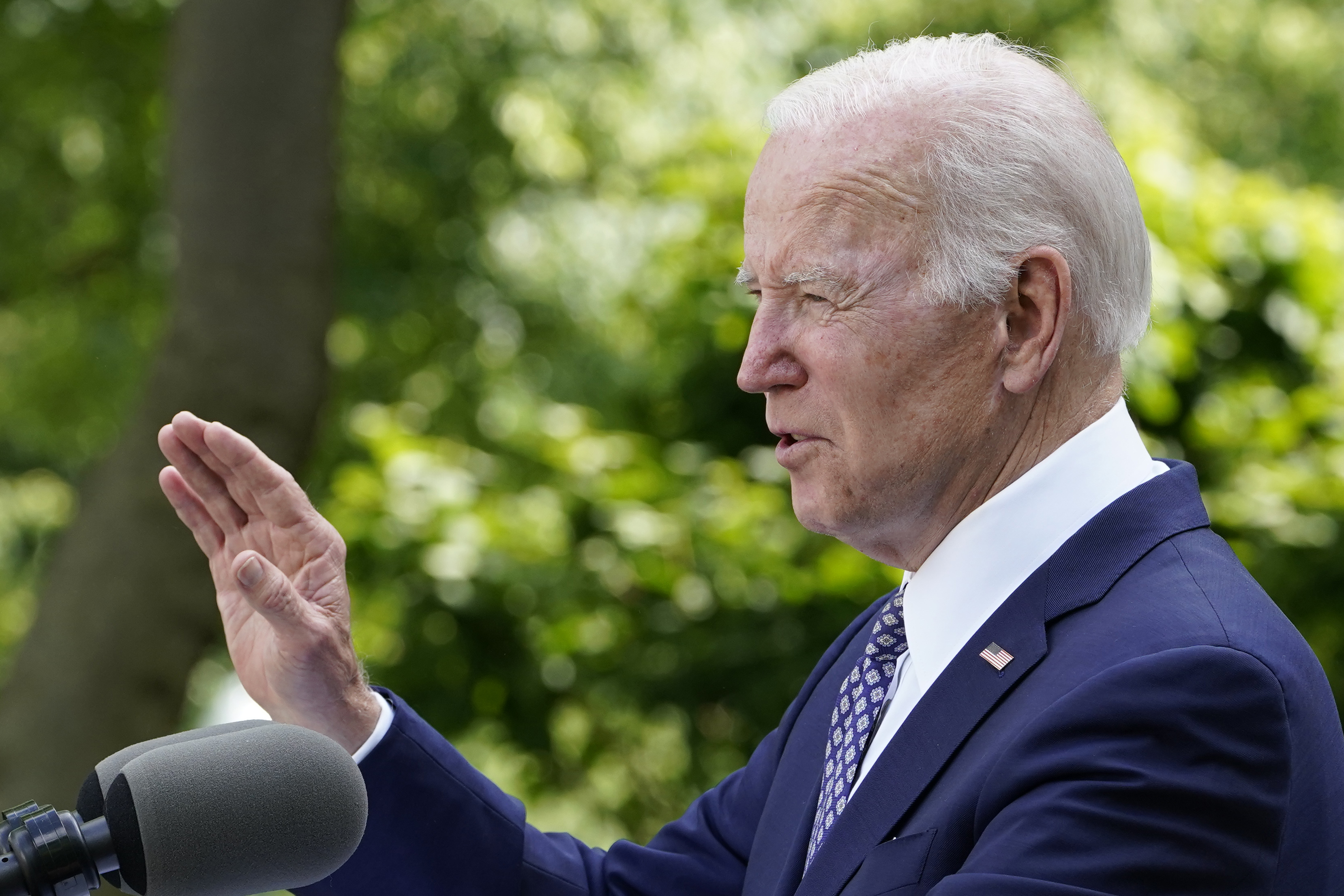 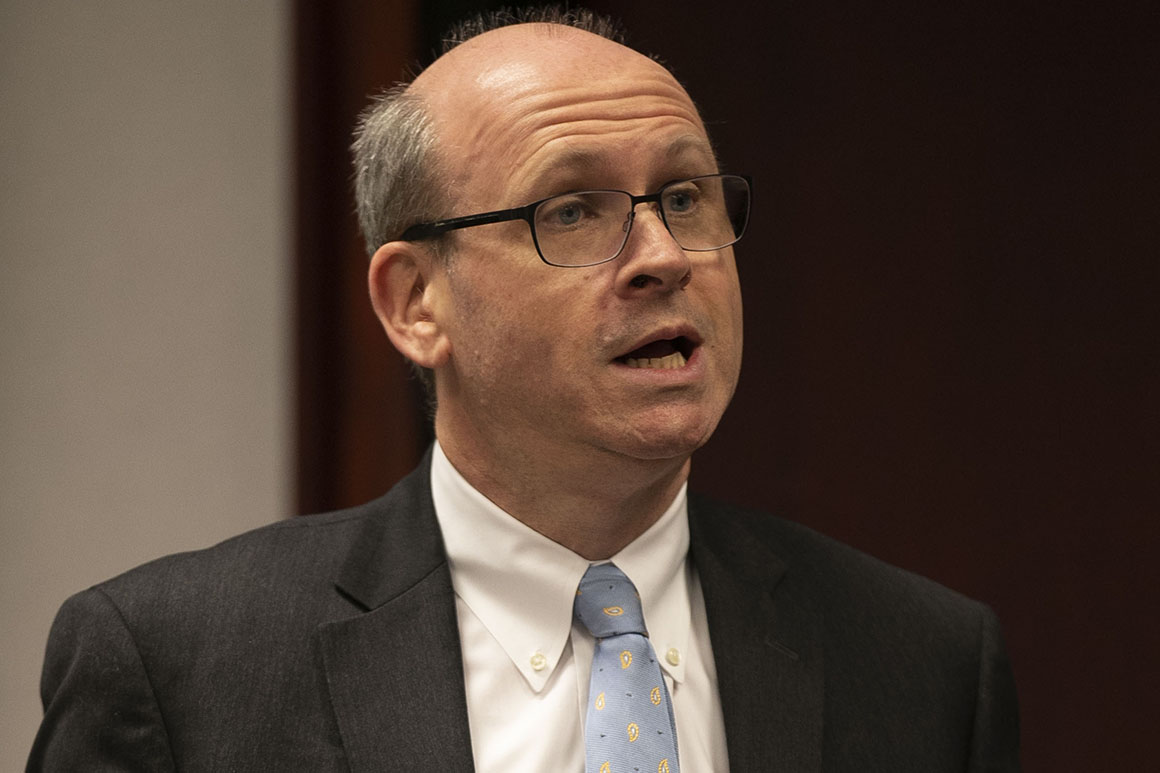 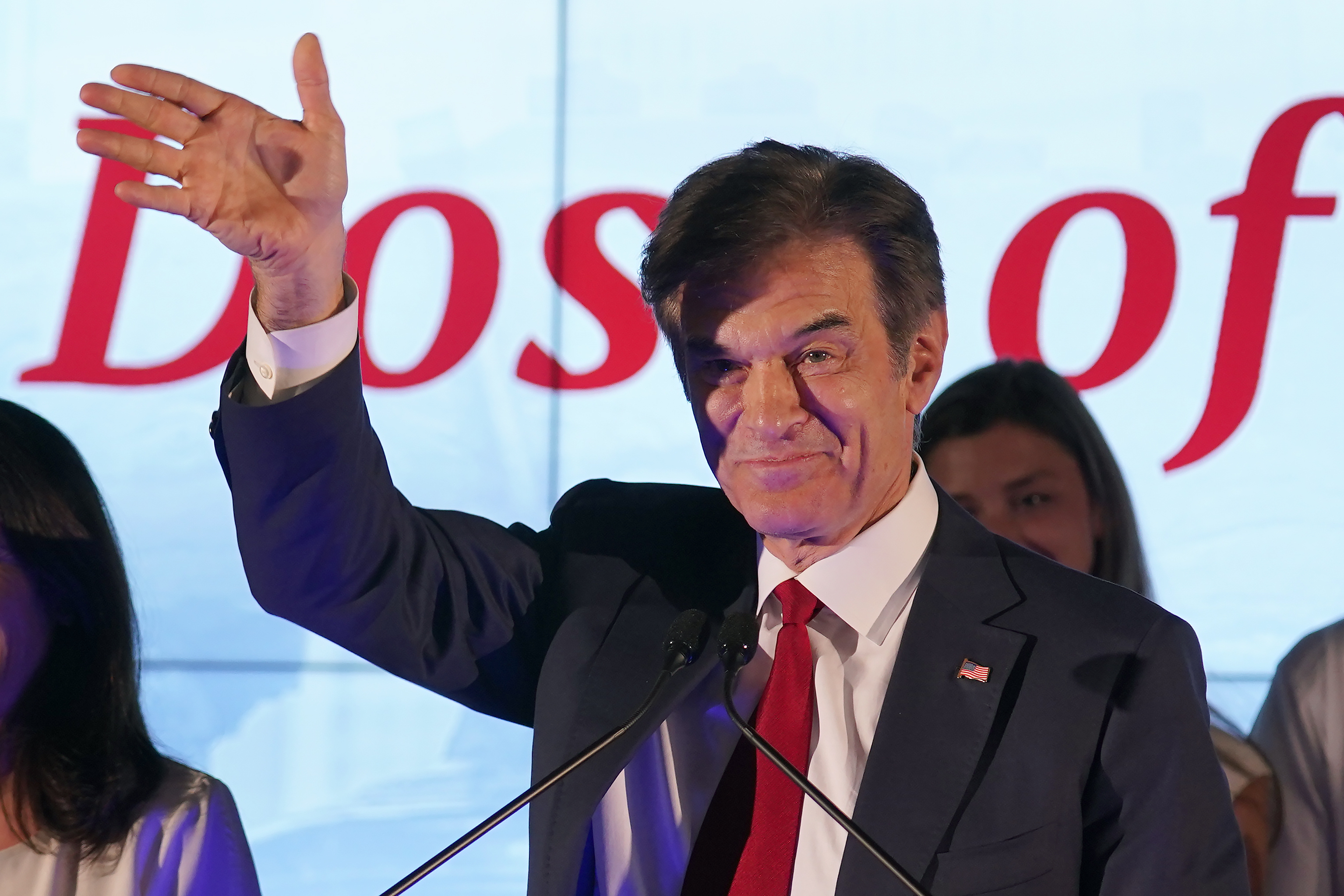 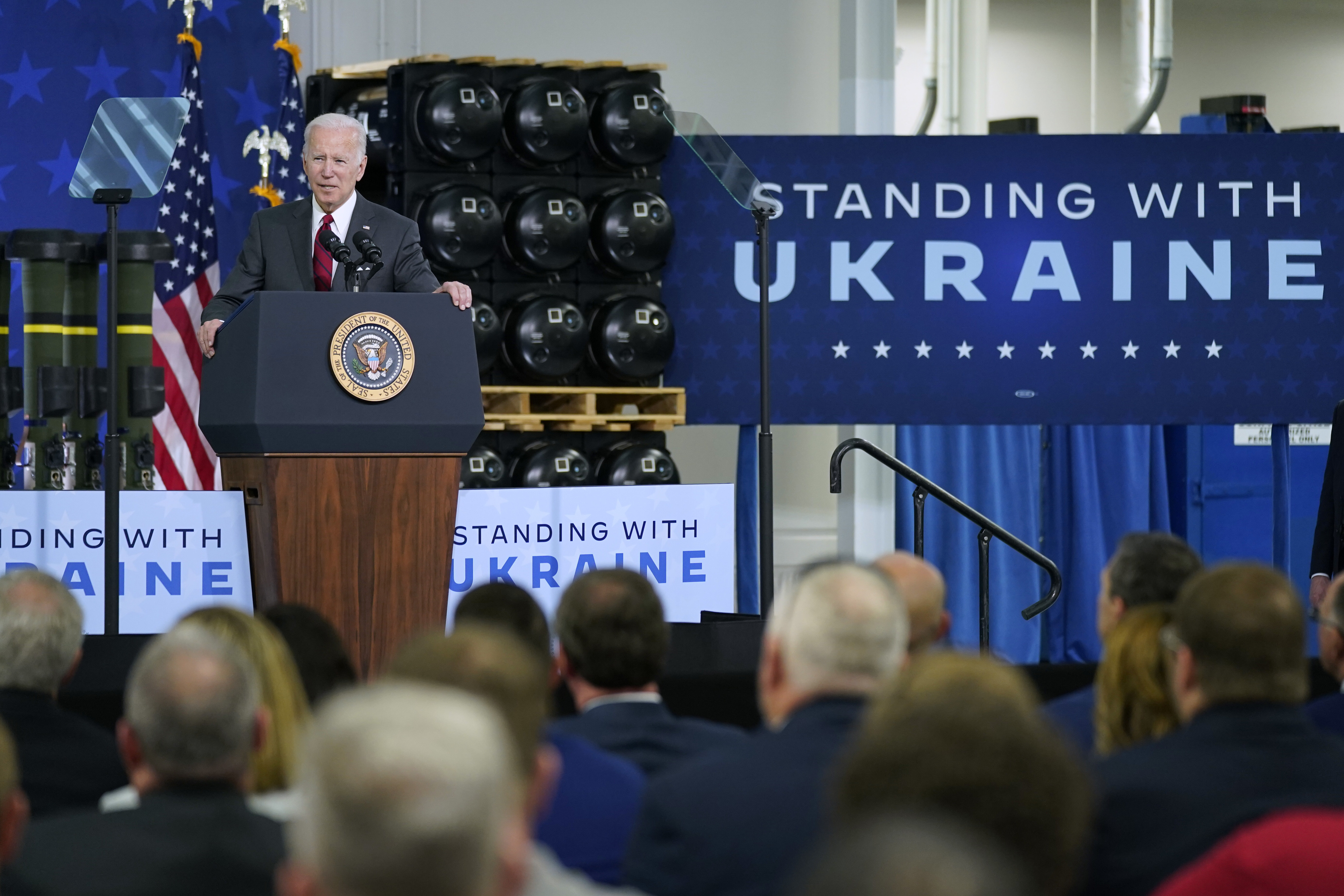 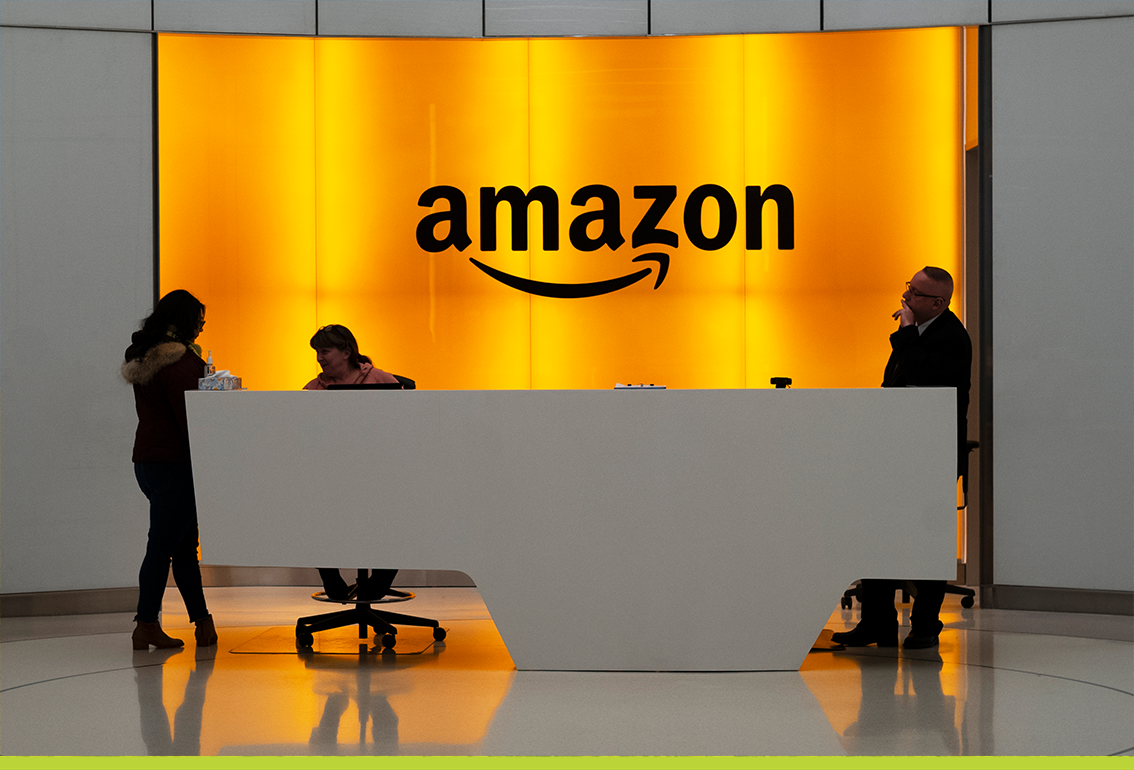 To the left, America's disasters are just bumps in the road