Nintendo quietly added a turnip price tracker for Animal Crossing: New Horizons to the Nintendo Switch Online app, but it’s not as useful as I was hoping. Disappointingly, the tracker doesn’t show the current turnip price on your island. Instead, it lists historical prices over the past week.

Below is an image of what the tracker looks like on my iPhone 12 Mini, taken as I was writing this article. You can see it’s missing the current price and the morning’s price.

I had really hoped the Turnip Tracker would let me check my island’s turnip price without having to boot up my Switch, but I guess I’m still going to have to do that for an up-to-the-minute picture of the stalk market. Fortunately, there’s a lot of good reasons to play New Horizons right now, thanks to the jam-packed new update, so stopping by Nook’s Cranny every once in a while shouldn’t be too much trouble. 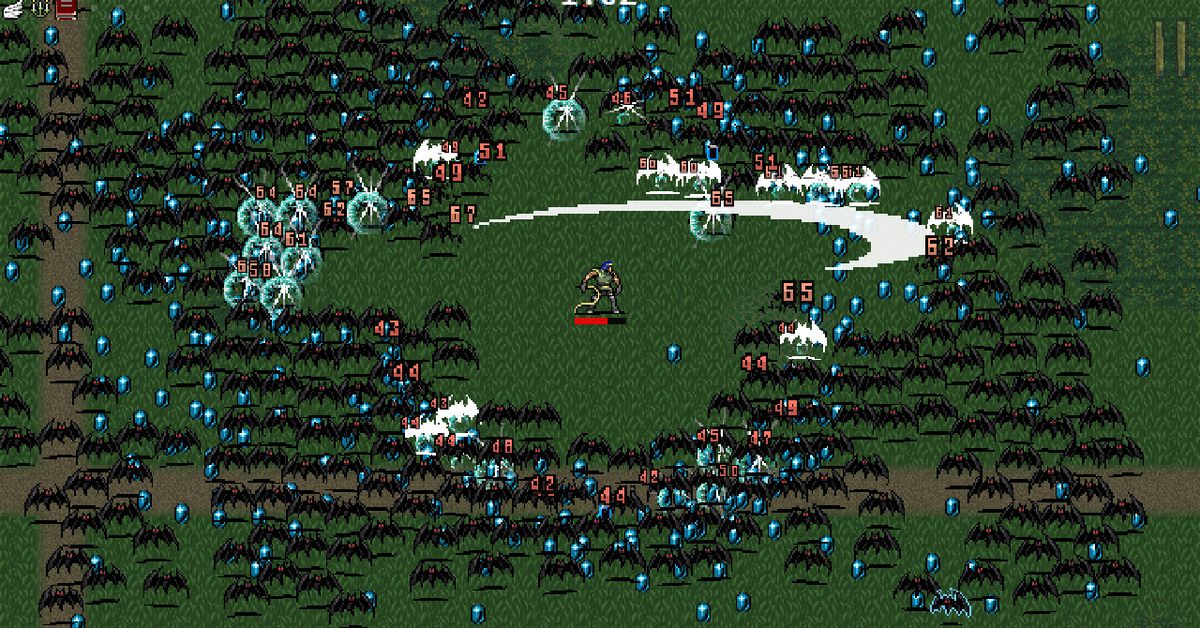 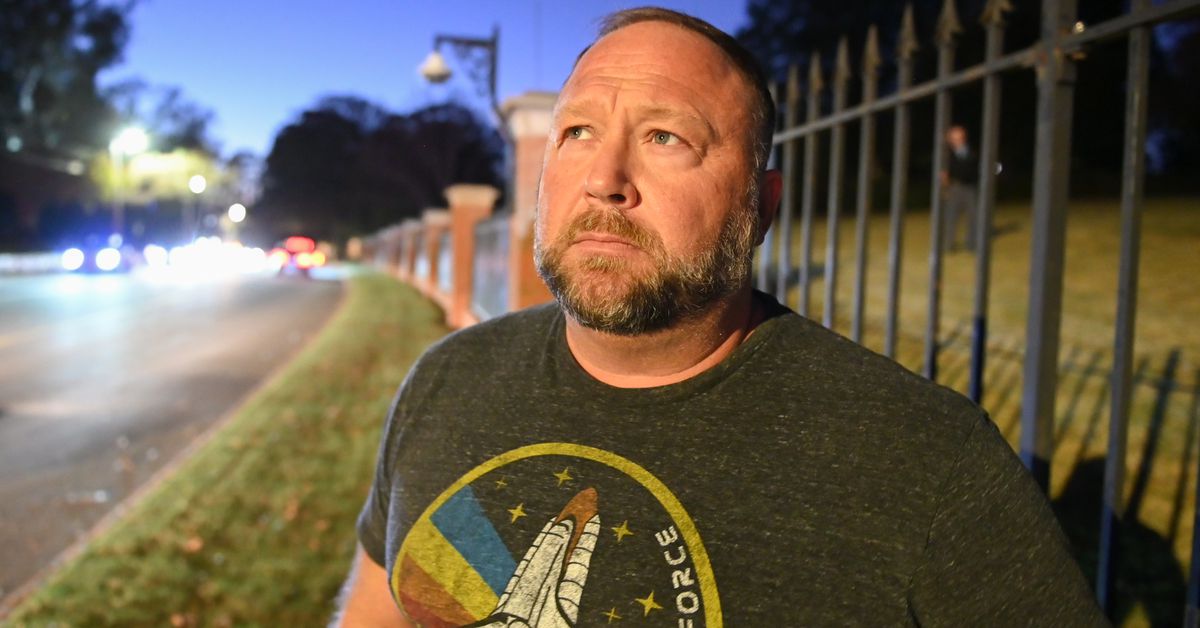 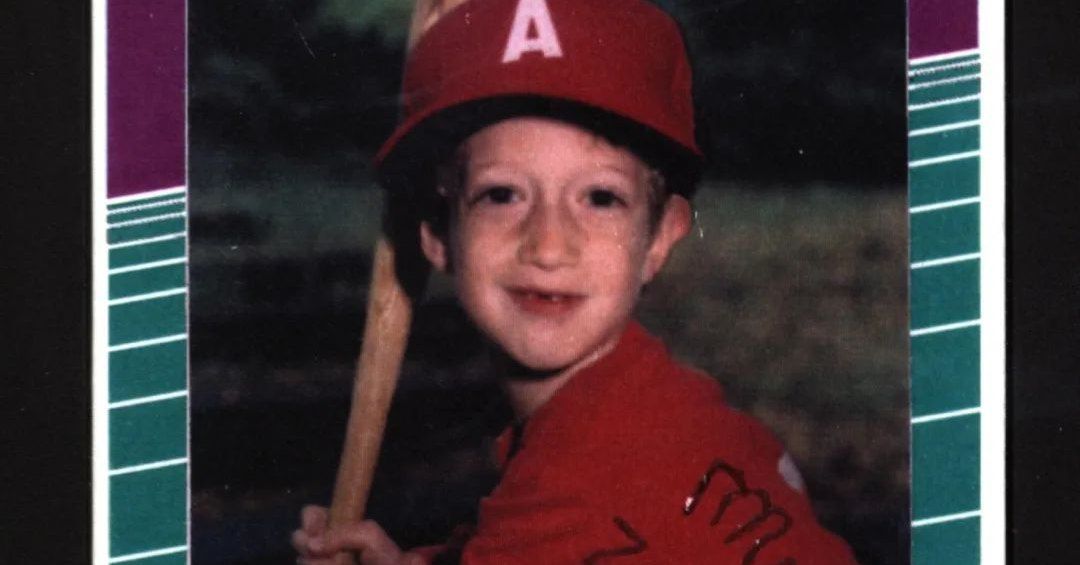 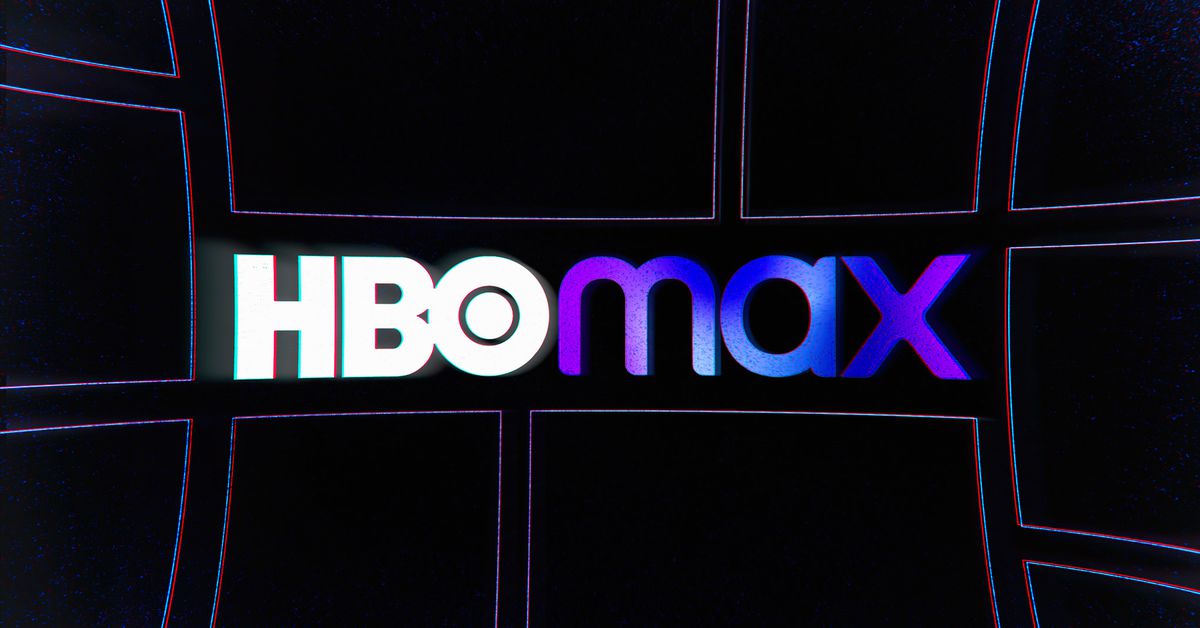 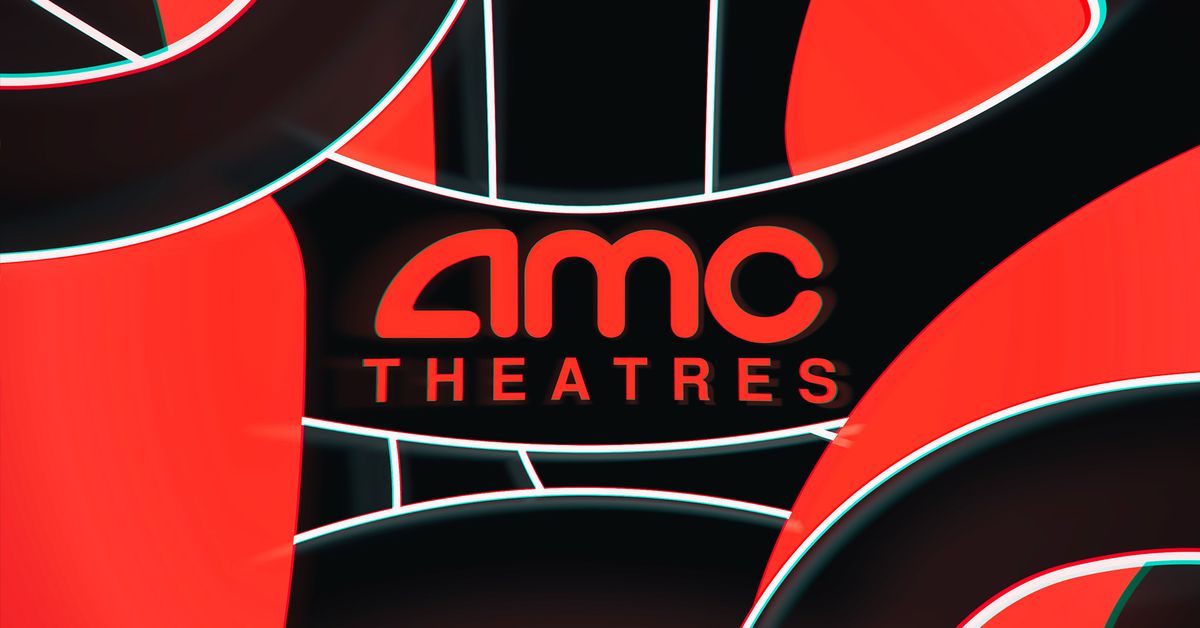 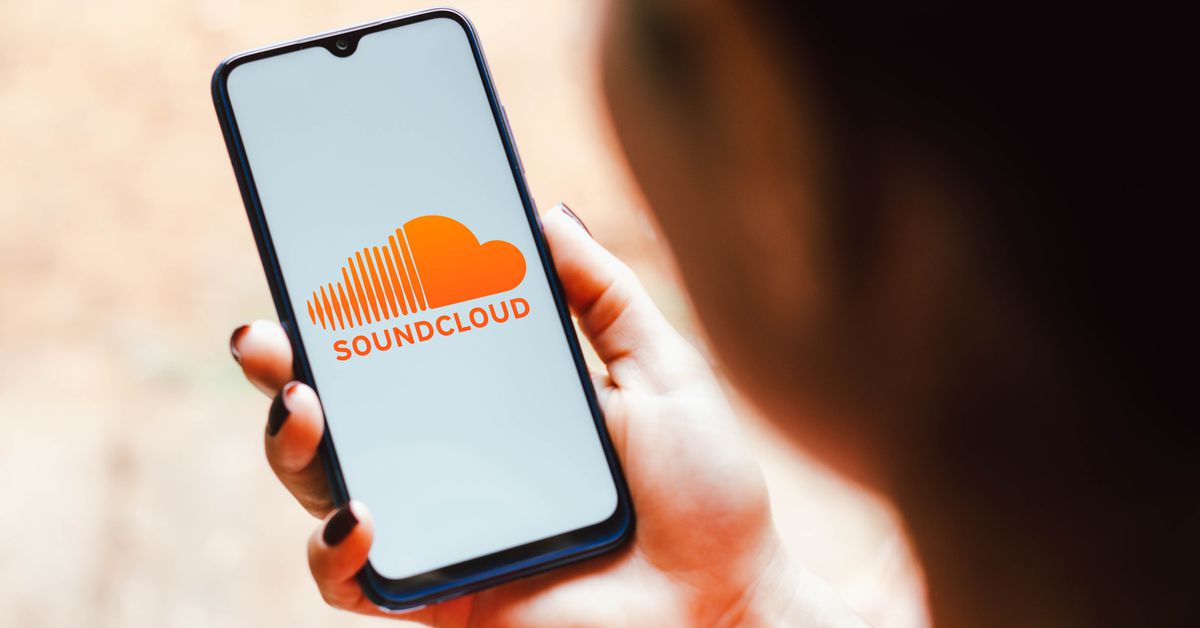 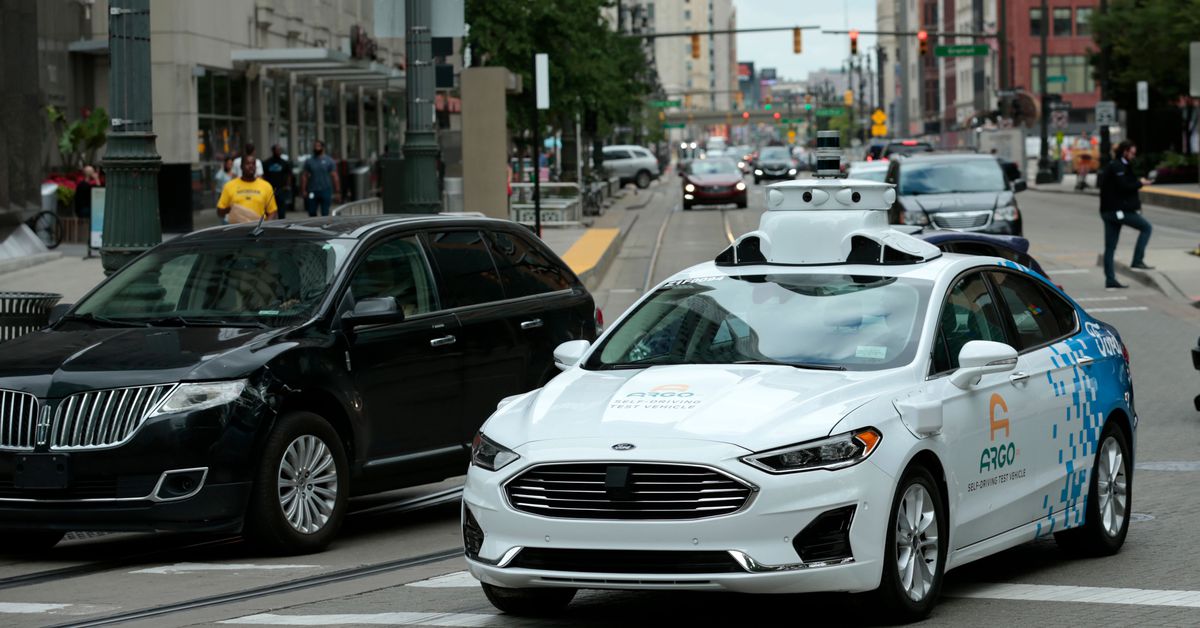