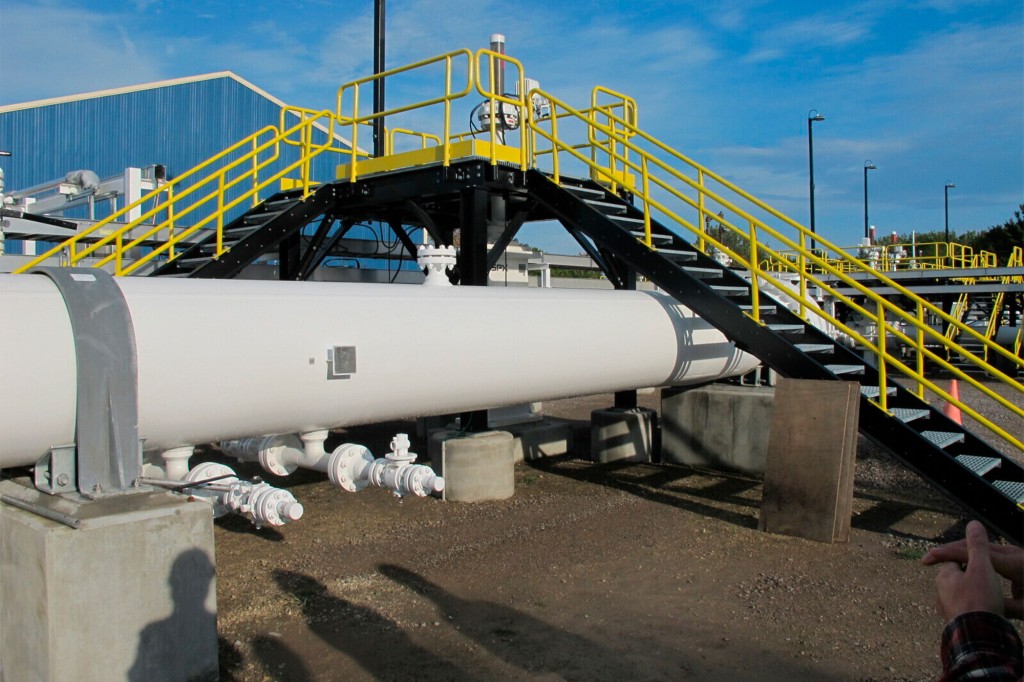 Anti-carbon Democrats don’t learn: They continue to push to close pipelines and power plants while ignoring the dire consequences, now on display across Europe.

“Aggressive”? What an understatement: A 2019 law calls for 70 percent of renewable power by 2030, a goal that could cripple the state. And it came amid a years-long crusade by ex-Gov. Andrew Cuomo to oppose gas pipelines, even as he forced the Indian Point nuclear plant to close.

Meanwhile, Michigan’s Democratic Gov. Gretchen Whitmer is aiming to shut down a key US-Canadian pipeline, in violation of an international treaty. That would cut off delivery of more than a half-million barrels of oil and natural gas liquids every day. Canada has officially invoked the treaty’s dispute-resolution clause to block Whitmer.

On Wednesday, his folks rolled out a plan to build wind farms along the entire US coastline to help cut fossil-fuel emissions down to 50 percent of 2005 levels by 2030. (Yet at the same time, they’re calling on OPEC countries to pump more oil, to ease shortages and high prices.)

US natural-gas prices have already quadrupled over the past year; prices at the pump are up nearly 50 percent. But the carbon warriors won’t be happy until America is suffering like Europe, where heating costs this year have run six times higher than in 2020, thanks to natural-gas shortages. Those shortages have closed factories and even forced old coal-burning plants out of retirement. Oh, and winter is coming . . .

What’s driving the lack of supplies? The shift away from fossil fuel, for starters. In Britain, gas facilities have been shut down, while insufficient wind power last month meant greater demand for gas, which should be a warning to Team Biden about depending on Mother Nature. And all while Britain has faced a wave of dry petrol stations, thanks to a shortage of truck drivers.

Throughout Europe, meanwhile, investors won’t build expensive new gas facilities since fossil fuel is taboo. That’s left the EU dependent on shipments from Russia, which limits them for economic and political reasons. President Vladimir Putin just sniffed at Europe’s crisis as “the result of their persistent actions. . . . I hope we’ll see some corrections now” — a clear sign he thinks they’re at his mercy.

It’s insane: All the carbon warriors’ measures combined won’t “save the planet” from climate change (which is hardly the urgent apocalyptic threat alarmists claim, in any case). The only result of this pseudo-religious crusade is to make ordinary people suffer.