AstraZeneca is aiming to double the number of countries where its US biotech arm Alexion sells its rare disease drugs, as the Anglo-Swedish pharmaceutical company seeks to capitalise on its $39bn acquisition.

Alexion scientists are also working with AstraZeneca to develop new treatments for conditions with far larger patient populations, including working on a pill for geographic atrophy, an eye disease that could affect up to a million people.

The deal to acquire Alexion closed a year ago and in the second quarter, the rare disease business contributed $1.8bn in sales. More than $1bn of sales were in the US, with Alexion selling directly to 20 other countries and to 30 more through partnerships.

Marc Dunoyer, Alexion’s chief executive and AstraZeneca’s former chief financial officer, said the company was aiming to sell its products in 100 countries by 2025 to 2030.

In China, where AstraZeneca has been the leading western pharmaceutical company, Alexion has gone from having “zero presence” to having one drug approved and 10 in the pipeline for the country.

“The idea is to use the subsidiaries of AstraZeneca as a leverage to gain a greater reach around the world,” Dunoyer told the Financial Times.

Alexion specialises in “complement biology”, creating drugs that control this important part of the immune system when it overreacts and causes diseases that can damage tissues. Its biggest seller Soliris is used to treat serious blood, kidney and muscle conditions.

Dunoyer said that Alexion started with “ultra rare diseases” back when it brought its first product to market in 2007, treating only a few thousand patients with each drug globally, but its scientific breakthroughs have much more potential.

“It’s incredible the number of fields in which you can apply it,” he said. “It is the most fundamental protection of the body when it works, and then when it gets distorted, then you need to sort of repair to get back in line.”

Dunoyer was AstraZeneca’s chief financial officer when it took the unusual move of raising more funds — $3.5bn — on the public market to contribute towards a $5.5bn partnership with Daiichi Sankyo.

The partnership developed the drug Enhertu, which recently announced results that oncologists hope will change how the most common form of late stage breast cancer is treated. The drug could be generating about $4bn a year by the end of the decade, according to forecasts by Datamonitor Healthcare.

Dunoyer said Enhertu was an “incredible scientific adventure” and had proved their initial hopes for the drug were correct. AstraZeneca is increasing its spending on research and development partly to fund more trials to see whether Enhertu can tackle other cancer types.

“I’ve been to ASCO for 22 years now and I’ve seen only two rounds of applause where people stood up so it was really a memorable event,” he said. “This medicine will be a game changer for many patients around the world.” 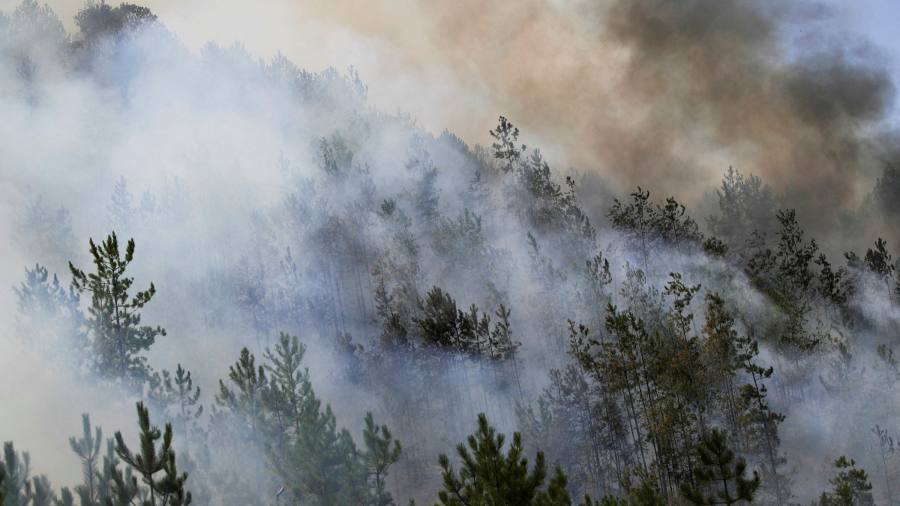 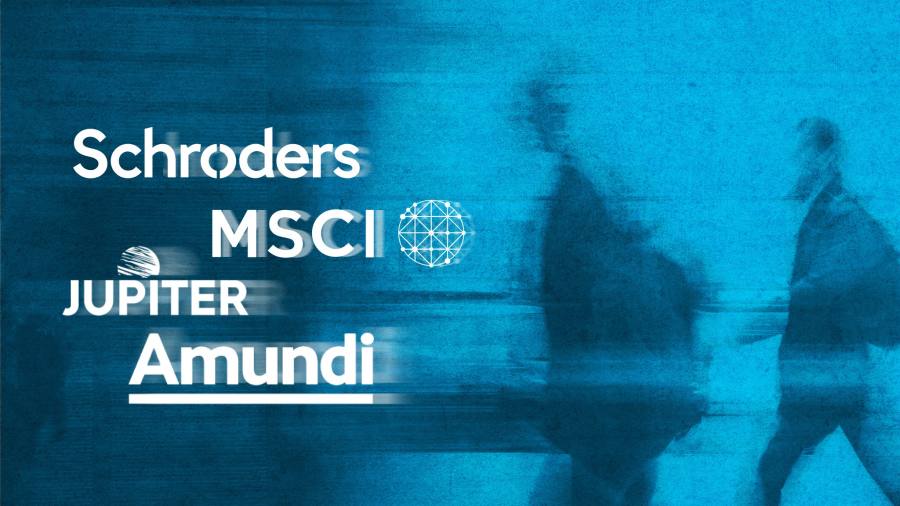