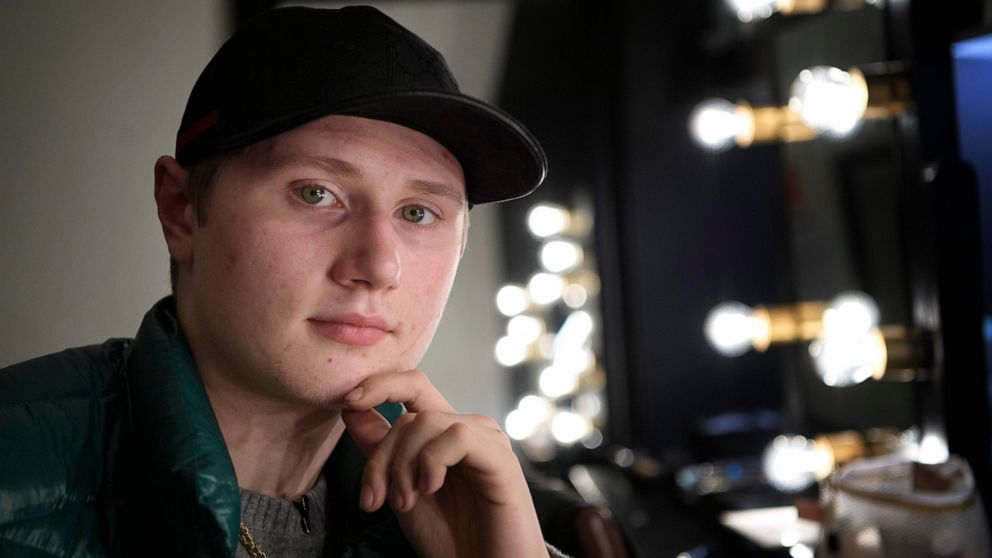 STOCKHOLM — An award-winning 19-year-old Swedish rapper was shot to death in southern Stockholm in an incident that media reports on Friday said was likely to be gang-related.

The case has shocked the Swedish entertainment world and highlighted what officials said was the urgent need to deal with growing criminal gang activity in the Nordic country.

The rapper Einar was struck by several bullets in the Hammarby suburb south of central Stockholm and died on the spot late Thursday, police spokesman Ola Osterling told the Swedish news agency TT.

Police are looking for at least two suspects who allegedly shot the rapper.

The motive of the shooting remains unclear but the Swedish newspaper Aftonbladet reported that the rapper had received several threats recently. It said without providing details that Einar was shot from point-blank range “execution style.”

According to the Swedish public broadcaster SVT, the rapper’s shooting was gang-related.

Einar, whose real name is Nils Gronberg, was born in Stockholm and rose to fame at the age of 16 when his song “Katten i trakten,” from his debut album “Forsta klass” topped the Swedish charts in 2019.

“I understand that he (Einar) meant a lot to many young people,” Swedish Prime Minister Stefan Lofven told SVT. “This is of course tragic. It is a young life that has been extinguished.”

Christian Democratic party leader Ebba Busch posted on Twitter that if politicians don’t take responsibility to deal with gang-related crime, “we can’t stand up for human dignity or security in the country.”

Center Party leader Annie Loof said most people “have had enough of the senseless violence and want to see gang crime fought.”

Swedish tabloid Expressen said that Einar’s songs often dealt with criminality and the rapper allegedly had strong connections with local criminal gangs. He had been seen hanging out and partying with gang members.

According to Expressen, Einar was due to testify in a criminal gang trial next week but Swedish prosecutors had earlier said they didn’t expect him to show up in court.

Sweden has seen a rise in organized crime activity in the past few years and several gang-related shootings have occurred in Stockholm, Goteborg and Malmo.

In July, two young children were accidentally shot and injured by unknown criminals in a suburb just outside Stockholm and in August three people were wounded in a shooting in the southern city of Kristianstad that was linked to gang criminality.

A report by the Swedish national council for crime prevention said earlier this year that Sweden is the only European country where fatal shootings have risen significantly since 2000, primarily because of the violent activities of organized criminal gangs. 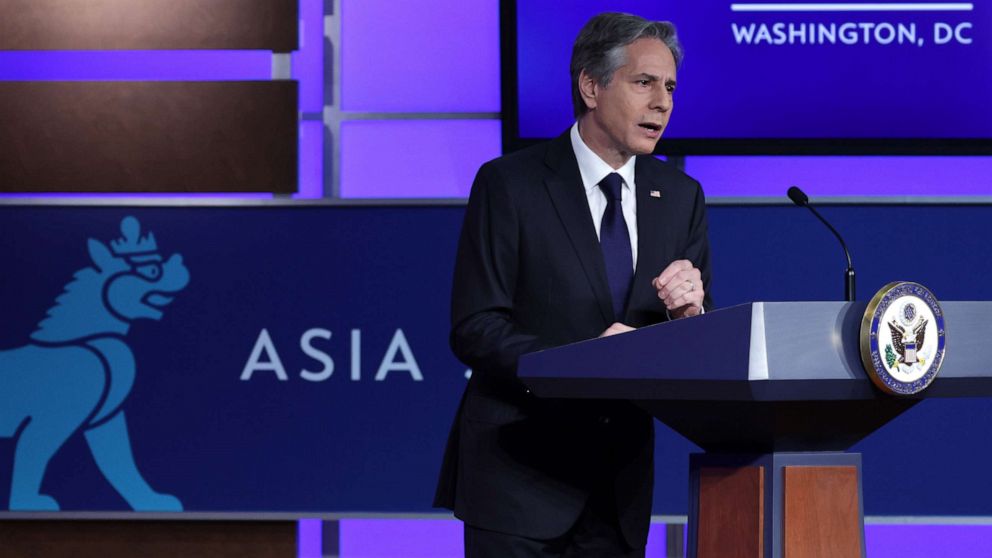 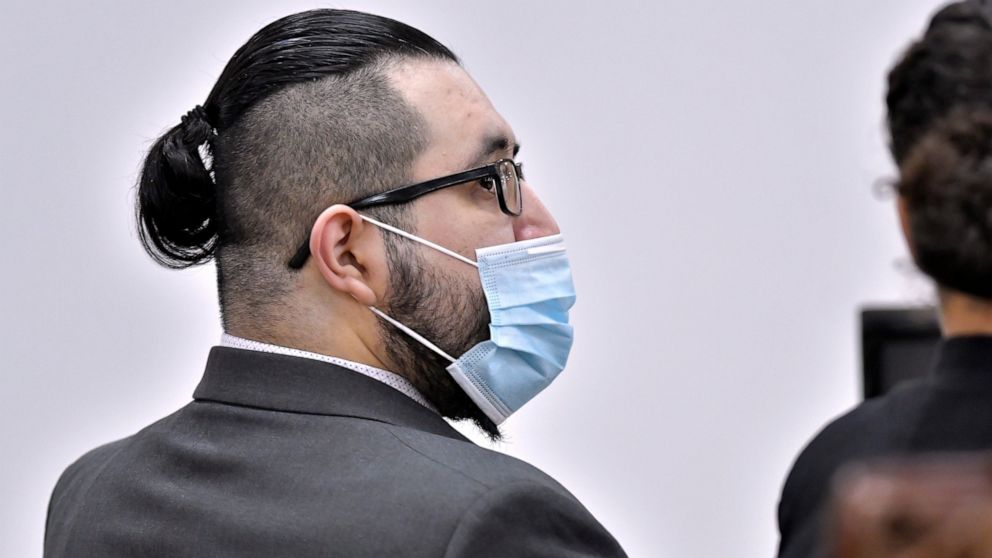 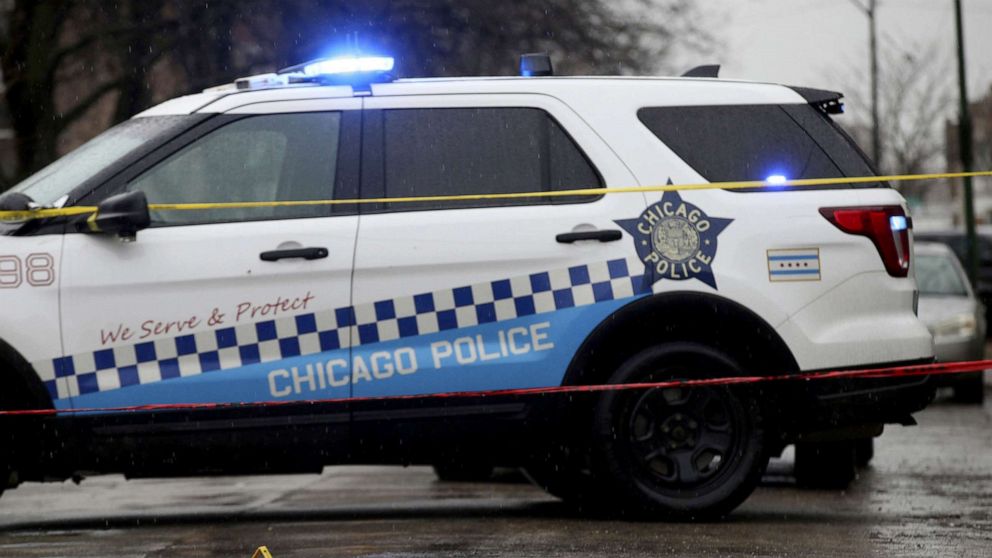 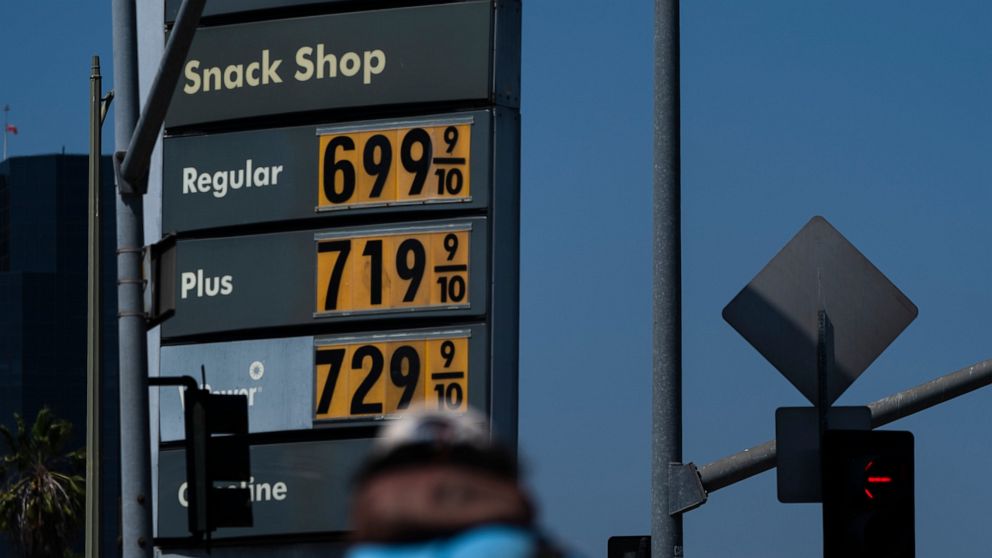 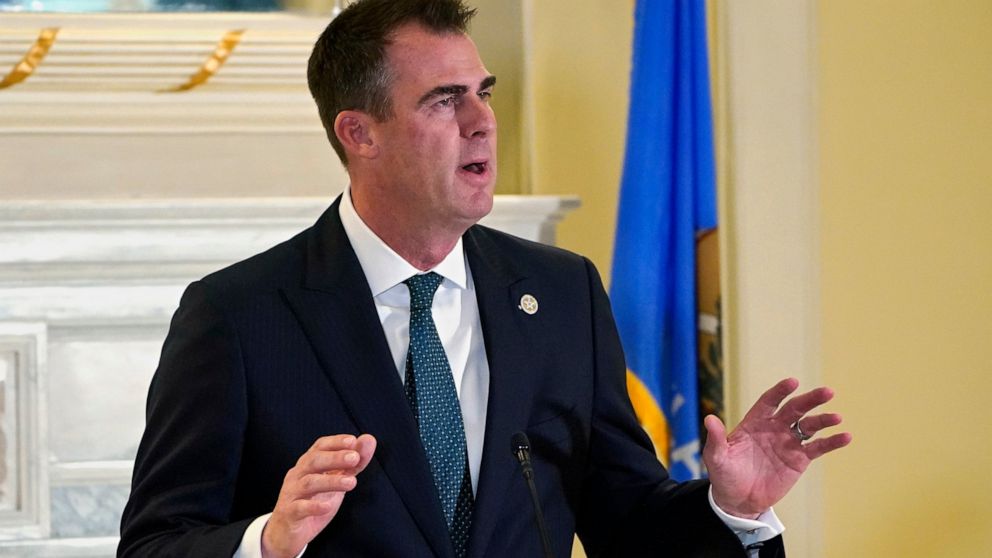 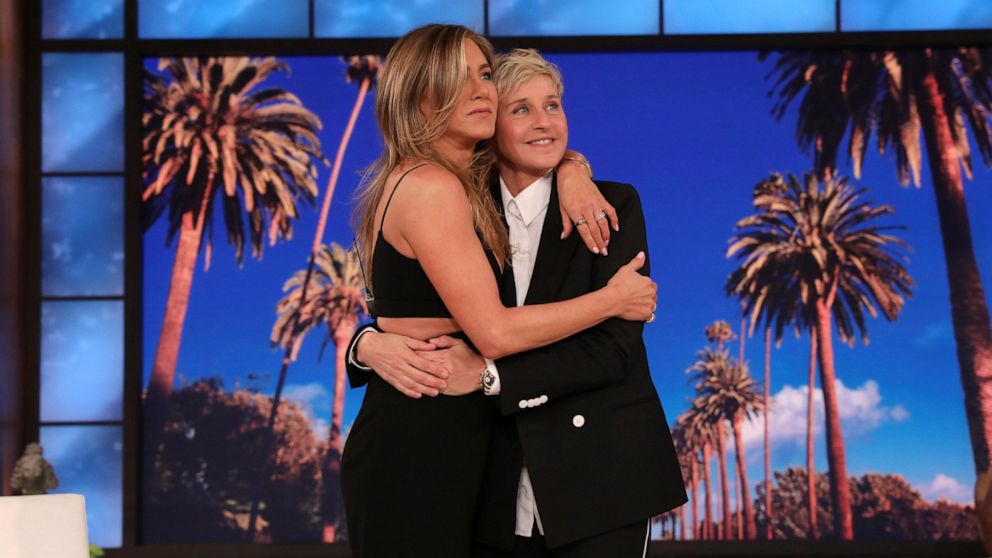 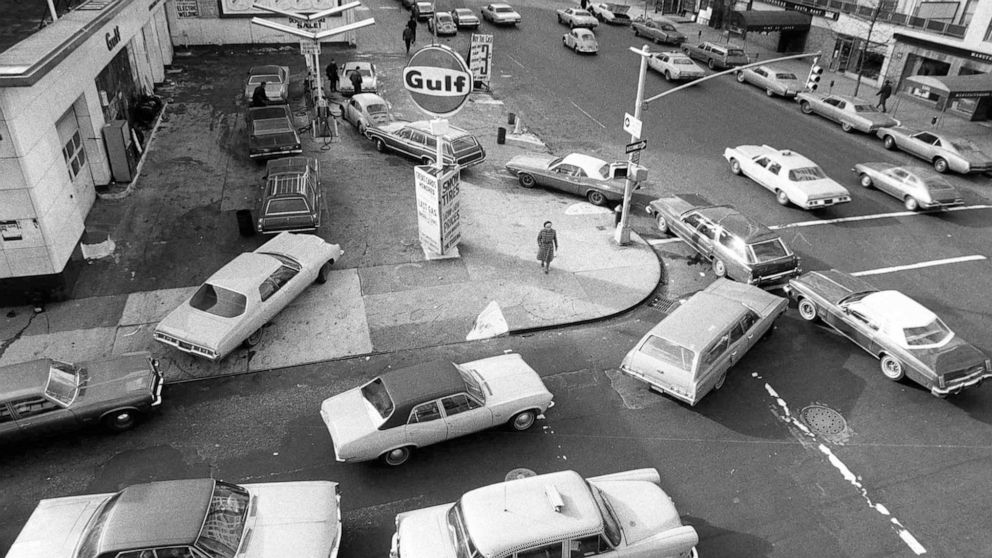 Worry about stagflation, a flashback to ’70s, begins to grow