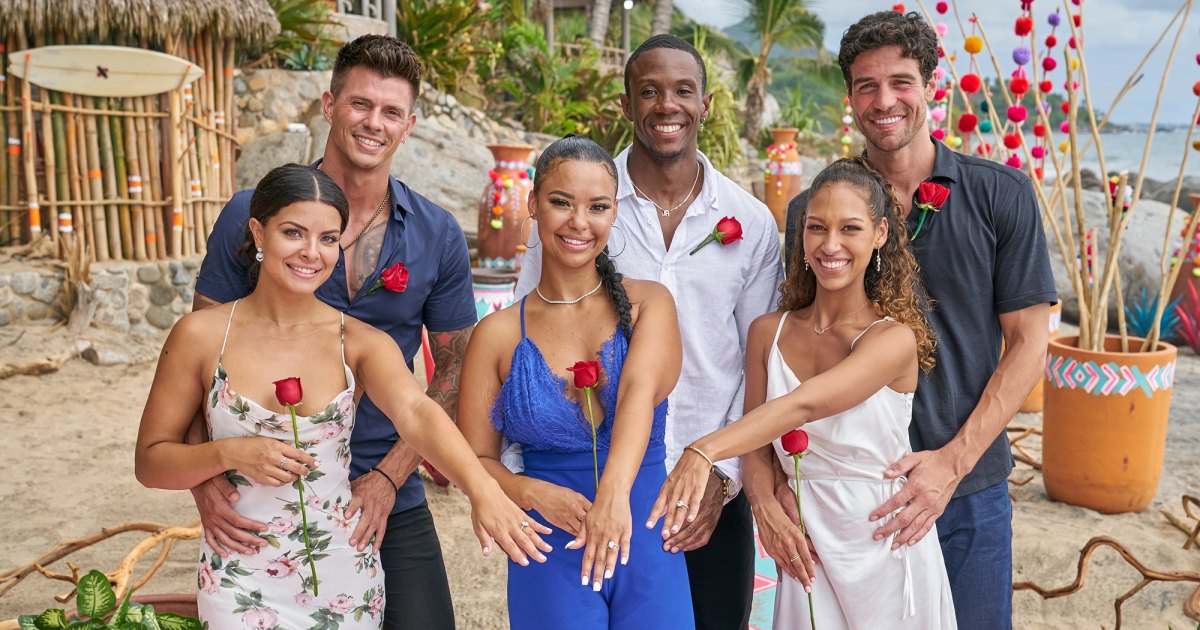 It wouldn’t be a finale in Bachelor Nation without predictions about the future! Instagram creator and host of the “Not Skinny But Not Fat” podcast Amanda Hirsch joins Us Weekly’s “Here for the Right Reasons” podcast to break down the season 7 finale of the ABC series.

The three couples who got engaged include Joe Amabile and Serena Pitt, Riley Christian and Maurissa Gunn and Kenny Braasch and Mari Pepin.

“I was super surprised!” Serena told Us of Joe’s decision to pop the question. “I mean, we had kind of joked around and teased the idea of, like, ‘What if we got engaged,’ but leaving fantasy suites, the plan on the table was, like, ‘We’re just going to leave together in a relationship. We love each other, you know, I felt like he was The One and vice versa,’ but the logic in me was, like, ‘We should just leave in a relationship.’ So I was shocked. I had no idea he was going to be getting down on one knee, but obviously, I was very happy and still happy about it to this day.”

While Joe told Us that he knew he was going to propose “the night before,” Kenny revealed that he had his proposal planned earlier.

“It was quite a few days before the engagement day. I started to realize that it was going to probably happen when I got home from the Tia [Booth] date,” the boy band manager said. “And Mari had pulled me aside, that sort of got the ball rolling for that direction.”

While Serena and Joe are debating moves to his native Chicago, her native Canada or New York City, Riley and Maurissa know they are going to end up on the East Coast.

“It’s not Married at First Sight where they actually get married. This is an engagement, you’re getting a diamond ring on your finger, like, yes, you’re making a statement here, but at the end of the day, it’s not that big a deal,” Amanda suggests on the Wednesday, October 6, episode of the “Here for the Right Reasons” podcast. “I want to see the couples — like Arie [Luyendyk Jr.] and Lauren [Burnham], married in the ‘burbs with kids. There’s too many long engagements in [Bachelor Nation].”

Two other couples from the season — Becca Kufrin and Thomas Jacobs and Abigail Heringer and Noah Erb — got back together after the show wrapped but didn’t put a Neil Lane diamond on it.

“Becca doesn’t have the best picker,” Amanda says on the podcast. “I mean, with Arie, you know, he flipped on her [and] took Lauren. She picked Garrett [Yrigoyen] and none of us really understood it. … Didn’t she have Blake [Horstmann] and Jason [Tartick] — she had some f—king dope guys on her season. I don’t know if they’re gonna last. I know it sounds like I’m sarcastic and [want to] be funny about it, but I really am a hopeless romantic. I love to see the couples that ended up together. It’s just like, Thomas?”

For a complete recap of Tuesday’s finale, listen to Us Weekly’s “Here for the Right Reasons” podcast. 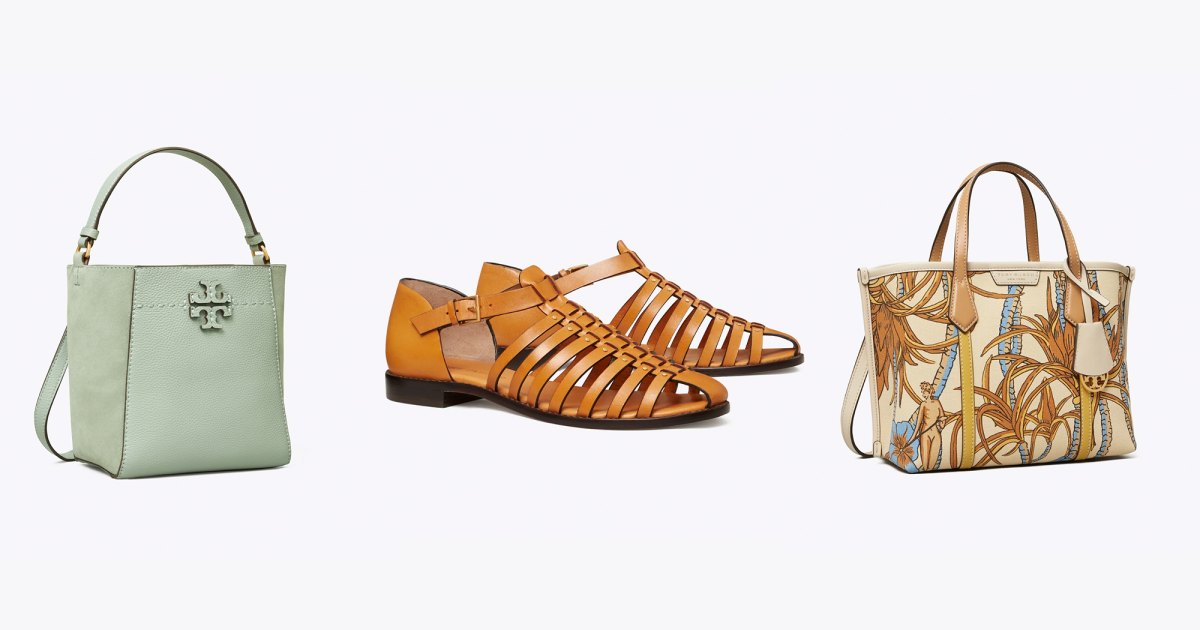 Everything We Know Amid Nic's Death