Hollywood royalty! Beyoncé and Jay-Z keep their lives at home relatively under wraps, but the A-listers have given glimpses of their kids growing up over the years.

The couple tied the knot in April 2008. Three years later, the “Love on Top” singer announced she was pregnant with a show-stopping onstage reveal during her performance at the 2011 MTV Video Music Awards. Blue Ivy Carter was born the following January.

“Being pregnant was very much like falling in love. You are so open,” the Texas native gushed in HBO’s Life Is But a Dream documentary in 2013. “You are so overjoyed. There’s no words that can express having a baby growing inside of you, so of course you want to scream it out and tell everyone.”

That same year, Beyoncé called her daughter her “best friend,” telling Vogue that Blue’s birth was “the best day” of her life. “Right now, after giving birth, I really understand the power of my body,” the Grammy winner said. “I just feel my body means something completely different. I feel a lot more confident about it. Even being heavier, thinner, whatever. I feel a lot more like a woman. More feminine, more sensual. And no shame.”

Blue became a big sibling in June 2017 when twins Rumi and Sir Carter arrived. The Ivy Park founder broke social media records with her pregnancy announcement earlier that year and shared the first photo of the newborns in July 2017.

“My body went through more than I knew it could,” the “Sorry” singer recalled of her pregnancy in Homecoming: A Film by Beyoncé, which hit Netflix in 2019. “I had an extremely difficult pregnancy. I had high blood pressure. I developed toxemia, preeclampsia. And in the womb, one of my babies’ heartbeat paused a few times, so I had to get an emergency C-section.”

The documentary briefly featured Blue and the twins, showing how the little ones play a part in life on the road with their parents. In June 2019, a source exclusively told Us Weekly that the rapper and his wife “mostly try and bring the kids everywhere” without relying too much on nannies and assistants.

“Blue always travels with Beyoncé and comes with her when she’s working,” the insider added. “The twins are getting older and Beyoncé has been taking them out a little more too. … They’re a very tight-knit family and like to do everything together.”

The “Formation” singer has been candid about the challenges of raising three kids as a working parent, telling Harper’s Bazaar in April 2021 that self-care and wellness is the “backbone” of her and Jay-Z’s family. “I didn’t realize how much that takes a toll on my mental and physical well-being,” she told the outlet. “I have not always made myself a priority. … Your body tells you everything you need to know, but I’ve had to learn to listen.”

Scroll down to see rare photos of Blue, Rumi and Sir through the years: 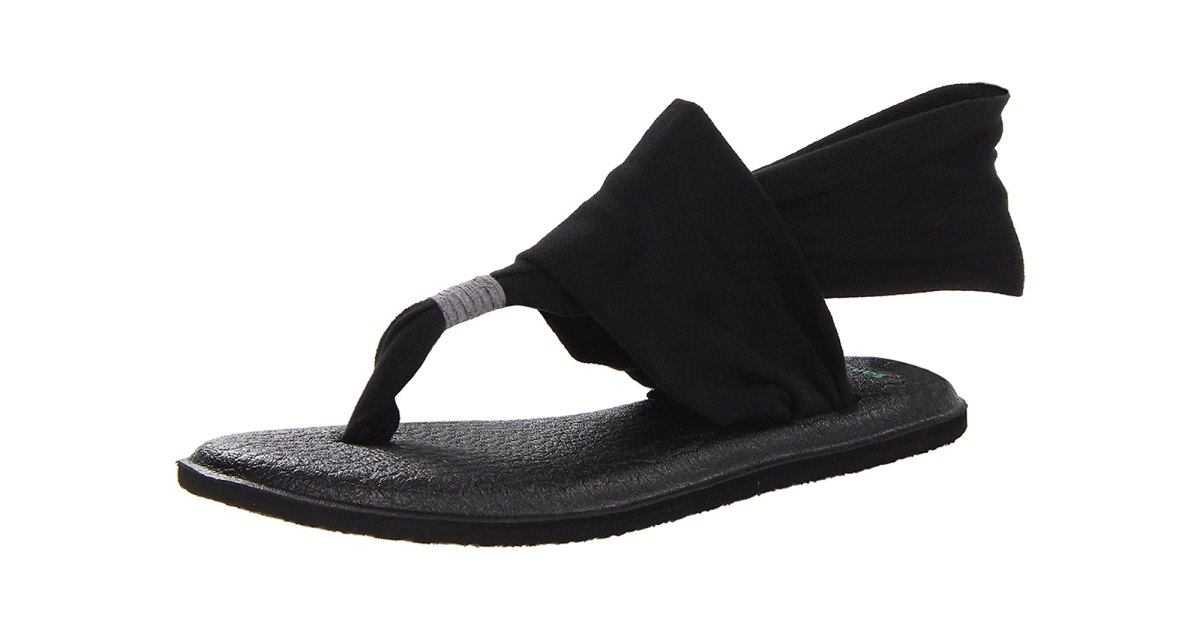 Sanuk Sandals Have Soles Actually Made From Yoga Mats 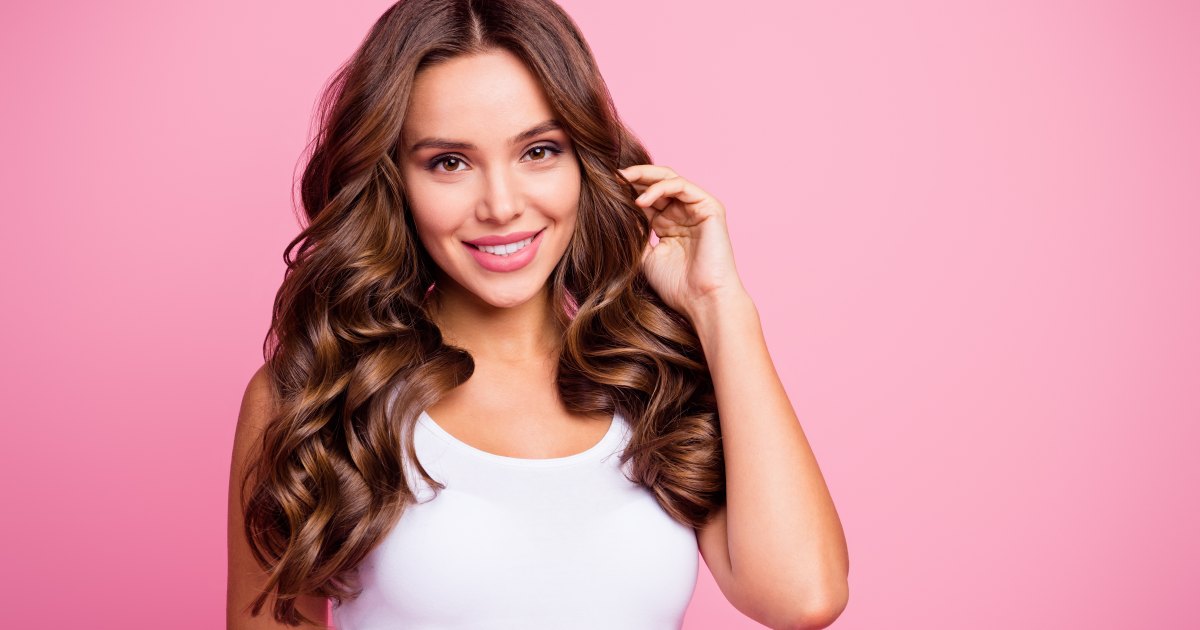 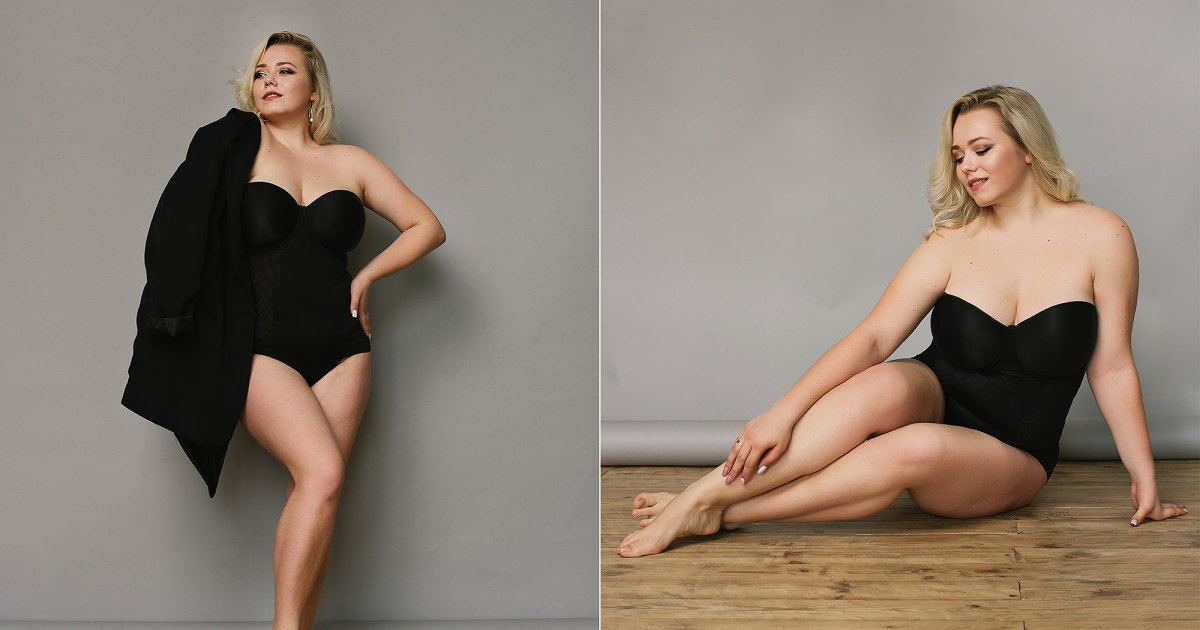 TwitchCon San Diego will not require masks or vaccinations