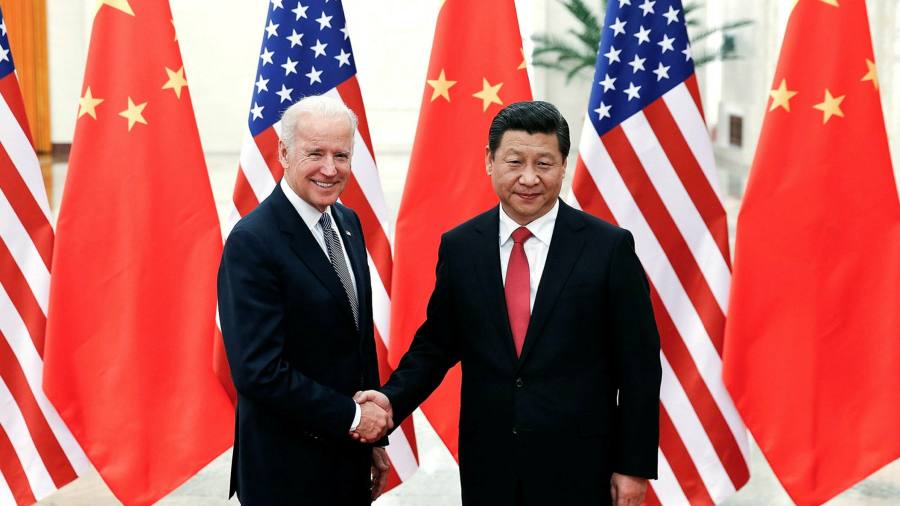 Biden and Xi agree to hold virtual summit this year

Joe Biden and his Chinese counterpart Xi Jinping have agreed to hold a virtual summit this year, in the first sign of improving relations between the countries since the US president took office.

“We do have out of today’s meeting an agreement in principle to hold a virtual bilateral meeting between the leaders before the end of the year,” a US official said after Sullivan and Yang met for six hours.

The official said they had a more productive exchange than in previous high-level meetings, including when they met in March in Alaska with Antony Blinken, secretary of state, and Wang Yi, China’s foreign minister.

The Financial Times reported on Tuesday that Sullivan and Yang planned to discuss the possibility of a virtual summit. Biden previously suggested to his Chinese counterpart that they hold an in-person meeting, but people familiar with the call said Xi did not express a willingness to meet at that time.

Meanwhile, Beijing has signalled that Xi, who has not left China since the start of the coronavirus pandemic, does not intend to travel overseas in the near future.

The official dismissed suggestions that the outcome of the Zurich meeting marked a “thaw” in US-China relations, but said that it marked a “substantive and constructive” step. The official added that Sullivan had raised US concerns about a range of issues, including the crackdown on the pro-democracy movement in Hong Kong, the persecution of Uyghurs in Xinjiang, and Chinese military activity around Taiwan.

Tensions between Washington and Beijing have continued to mount in recent months, particularly as the Chinese air force has in recent days flown record numbers of warplanes into Taiwan’s “air defence identification zone”.

While most analysts do not view the activity as a prelude to war, it has sparked growing anxiety about China’s stance towards Taiwan — which it views as its sovereign territory — and about the potential for the situation to spiral unintentionally into conflict.

Taiwan’s defence minister this week said that China would be fully capable of invading the island by 2025, in the first clear warning that it faces the threat of war.

The US official said that Washington viewed any activity that threatened peace across the Taiwan Strait as being of “deep concern” but suggested that the incursions of recent days did not mark a material difference. 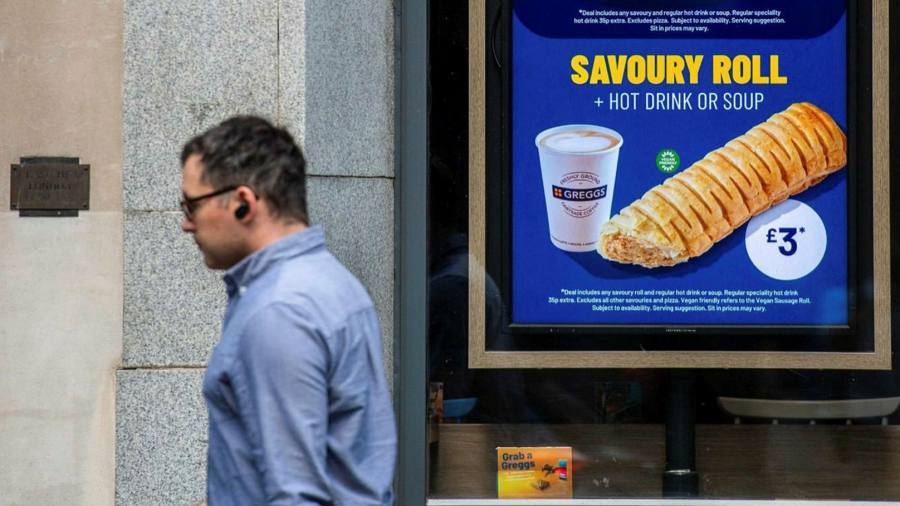 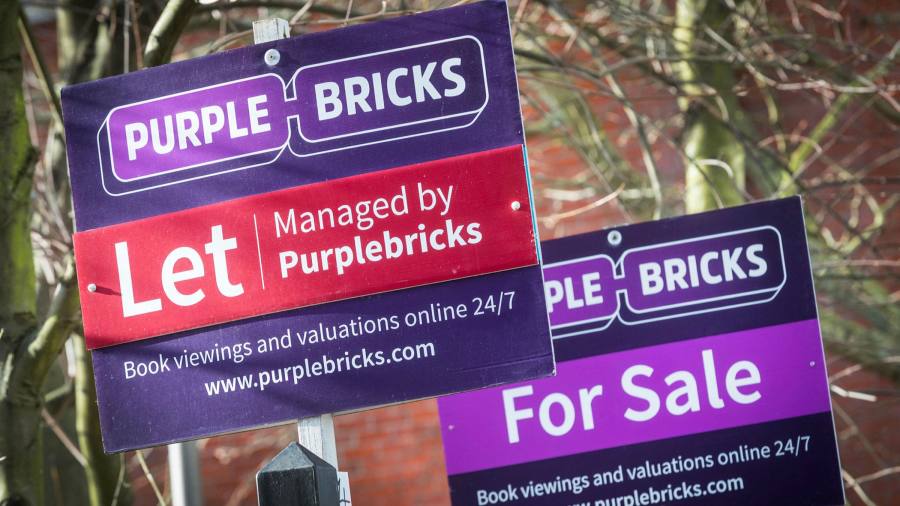 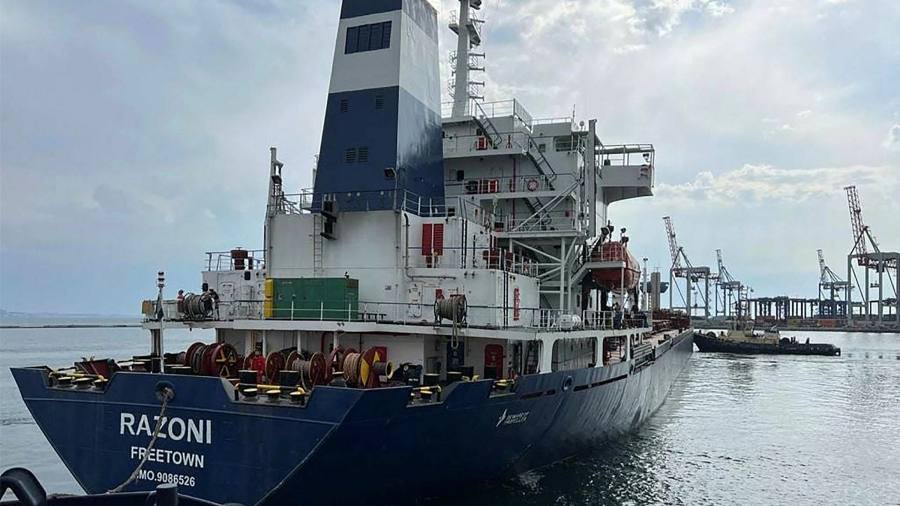 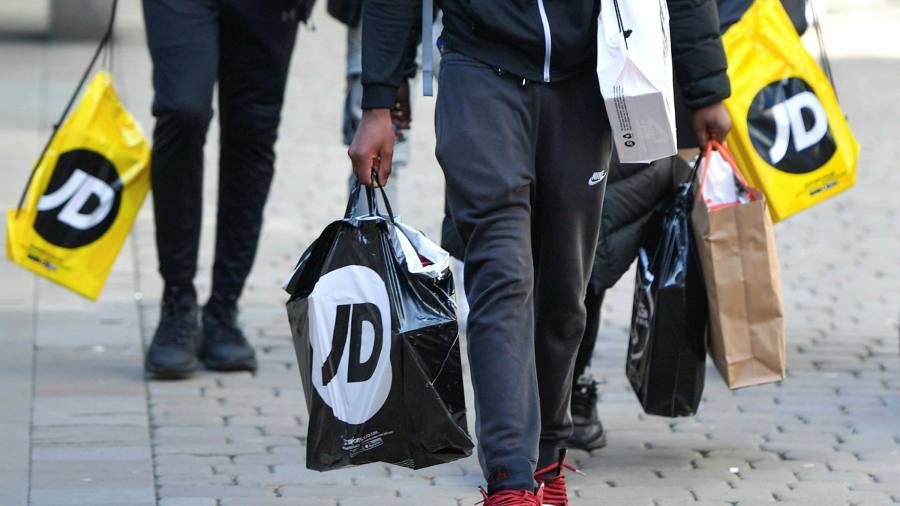 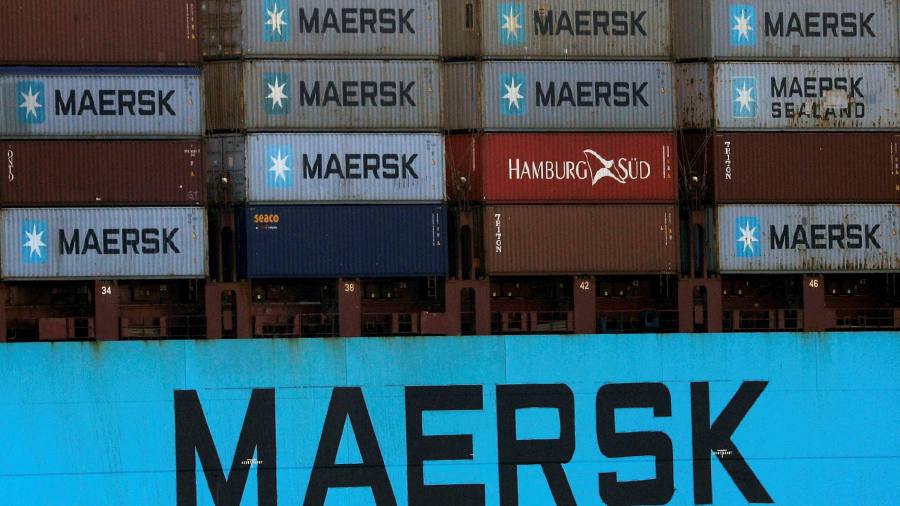 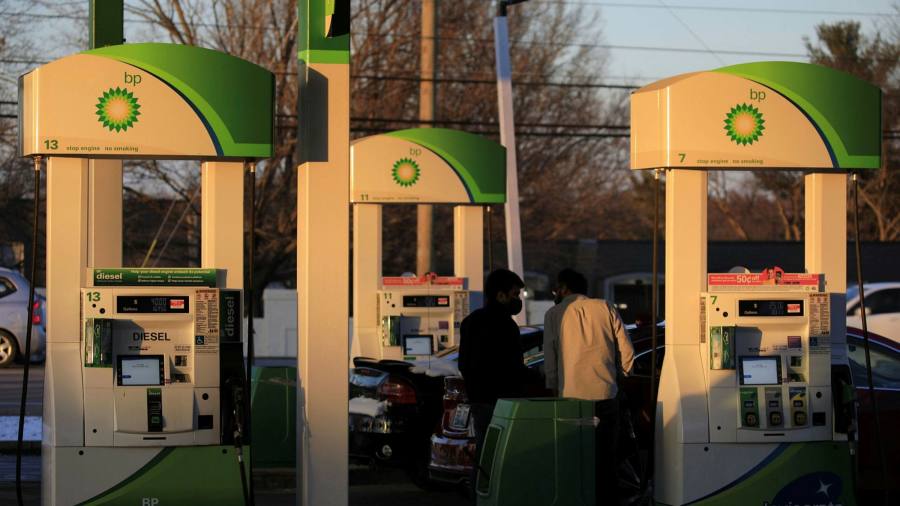 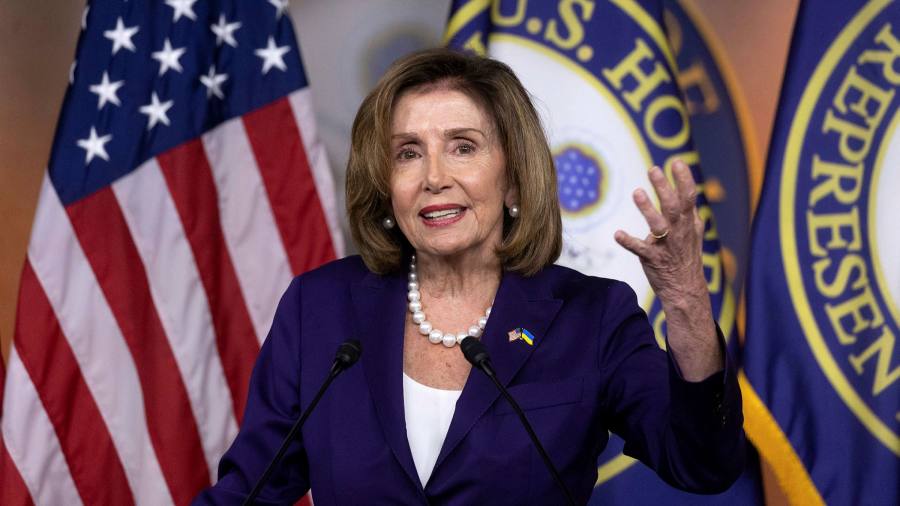 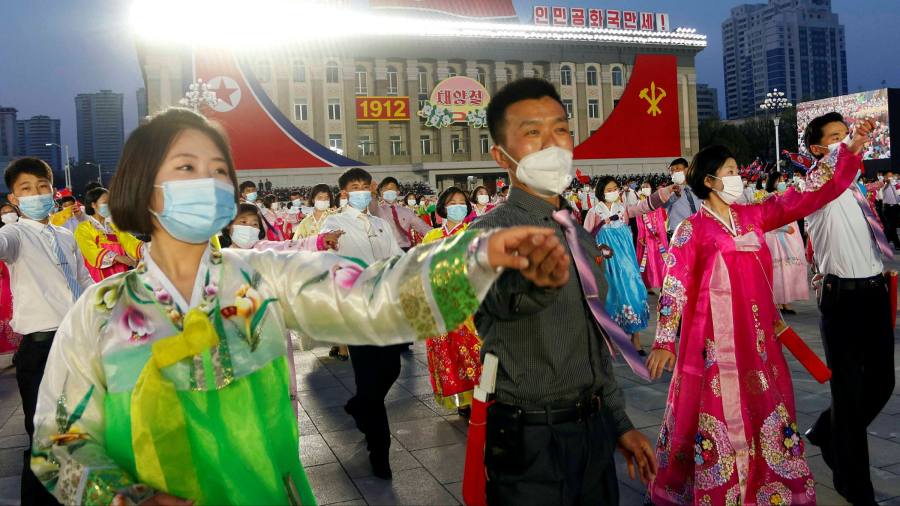