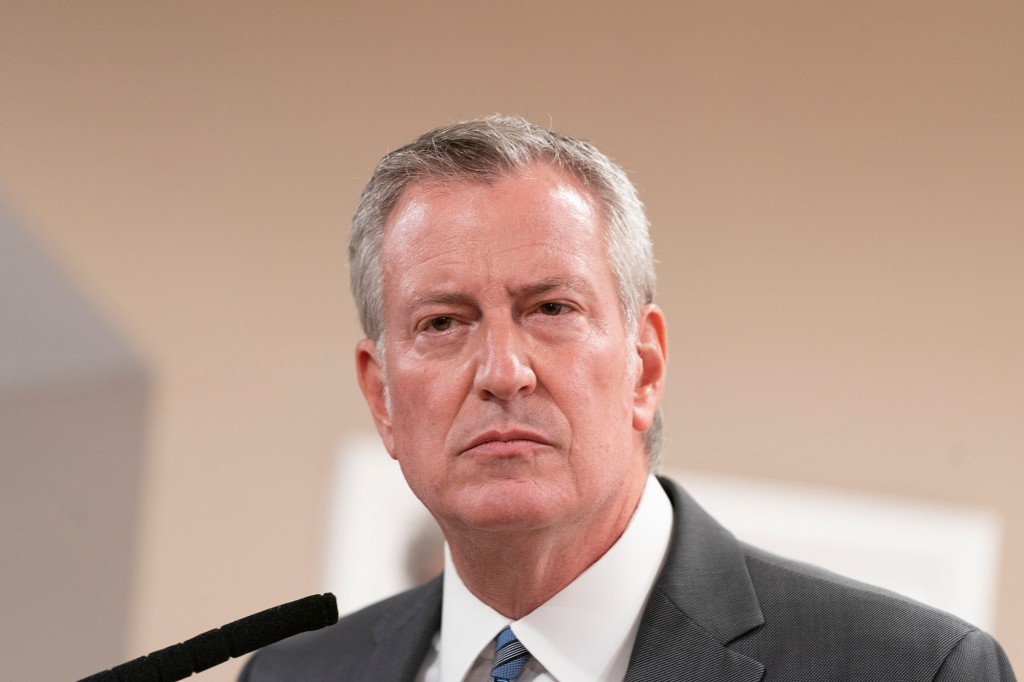 “It’s theater at best,” state Sen. John Liu says of Team de Blasio’s parent-outreach drive on shutting down Gifted & Talented programs. “But theater is entertaining and not harmful. This evokes the worst portrayals of Orwellian government.”

Right, and that’s not even the worst of it.

Mayor Bill de Blasio nixed all current G&T programs last month, effective next year, without even seeking parents’ input — claiming the Department of Education would do that afterward.

Crucially, Mayor-elect Eric Adams has given every sign he’ll veto the move, rightly saying the answer is more G&T, not less. Yet the DOE is moving ahead with its version of “outreach,” which consists of Zoom meetings where parents can’t get a word in as ideologues simply lecture.

“They pretend to get viewpoints, but in the end it’s all predetermined to support the DOE’s proposal,” Chien Kwok of Community Education Council 2 in Manhattan told The Post.

In at least one “meeting,” pro-G&T parents found they literally couldn’t speak, as the DOE disabled their chat function.

Lecturing parents under the pretext of listening to them so you can push a disastrous progressive “reform” that isn’t going to happen is an insulting waste of everyone’s time and money: What a perfect parting reminder of everything New York has come to despise about this mayor.