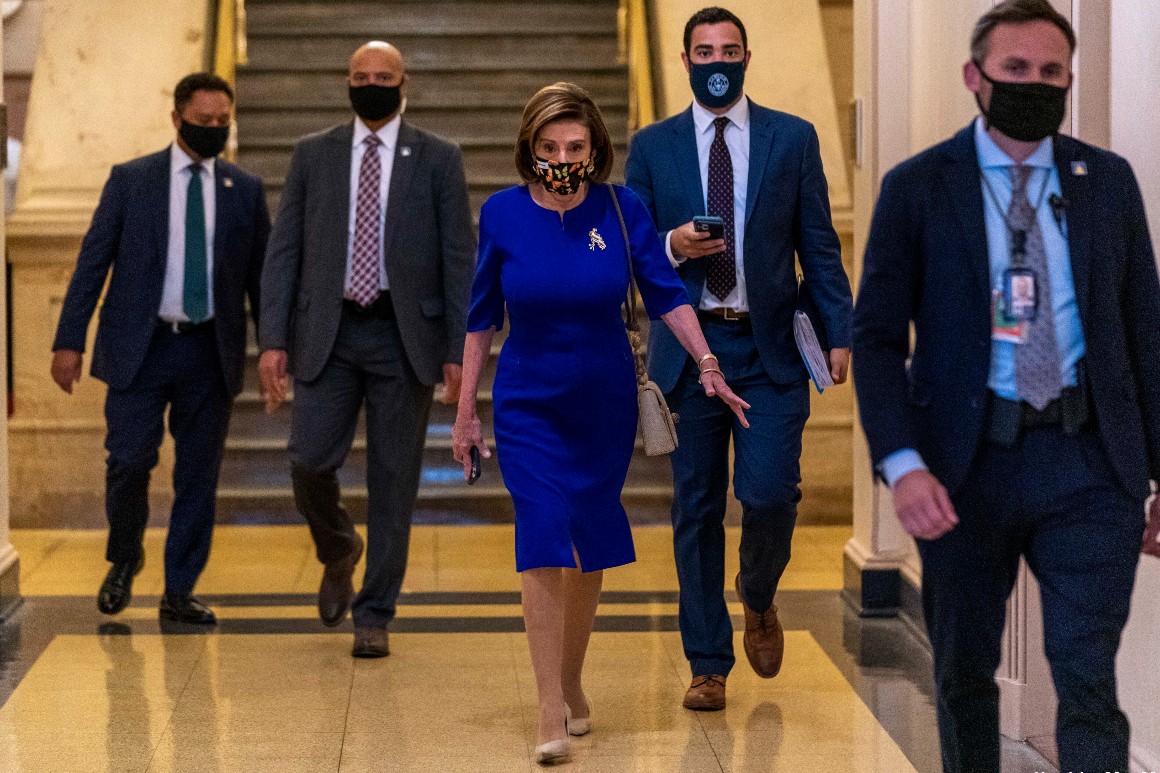 “The Senate needs to start saying yes or no on issues and stop fucking talking,” said Rep. Jimmy Gomez (D-Calif.), who sits on the House tax-writing panel.

“It’s more of a stunt,” Rep. Dan Kildee (D-Mich.), who also sits on the Ways and Means Committee, said of the proposed billionaire tax.

“We want to see the text,” said House Ways and Means Chair Richard Neal (D-Mass.) after huddling with committee Democrats for more than an hour Tuesday. “That’s been one of our challenges — as you know — that we continue to request legislative text for these proposals.”

Still, other senior Democrats were more measured. House Democratic Caucus Chair Hakeem Jeffries said the Senate-backed tax was “worthy of consideration,” though the New Yorker said the upper chamber needed to deliver precise details quickly “to understand how much revenue it will raise.”

With negotiators inching toward a final agreement on their long-planned social spending package, Democrats are running up against an end-of-week deadline before President Joe Biden leaves for Europe for the G20 and the U.N. climate conference with world leaders. Some Democratic leaders offered rosy projections, with House Majority Leader Steny Hoyer telling reporters that a framework could be finished “in the next few hours.”

But privately, many Democrats are more skeptical that something could be formalized by Tuesday evening with so many issues still unresolved. Pelosi will also huddle with Progressive Caucus Chair Rep. Pramila Jayapal (D-Wash.) later Tuesday. Earlier in the day, the speaker sat down with a group of Democrats from Virginia and New Jersey, who are eager to see progress on Biden’s agenda before the two states hold gubernatorial races early next month.

White House officials hosted a cross-section of the Democratic caucus Tuesday afternoon to brief lawmakers on the social spending bill. Members of key groups including the Asian, Hispanic, Black, Equality, and Womens’ caucuses went to the White House, according to a source familiar with the meeting, and Biden advisers including Susan Rice, Brian Deese, and Cedric Richmond joined the discussion.

In her Tuesday morning private meeting with the caucus, Pelosi repeatedly extolled the progress that she and other top Democrats have made toward an agreement, reiterating that 90 percent of the bill is complete. She told members that they could vote on both the broader social spending legislation and a politically linked infrastructure bill this week, though senior Democrats have said a vote on the full social spending measure is unlikely given the time crunch.

“There’s not that much more time. We have to have decisions largely today — a little bit into tomorrow — so we can proceed,” Pelosi said as she left the meeting.

Pelosi also told progressives, who have been unwilling to back the infrastructure deal until they feel confident in Senate centrist support for social spending, that the House will not vote on the roads and bridges bill until there is a detailed framework.

“We will not be able to pass the [bipartisan infrastructure bill] unless we have a clear agreement that the same bill that passes the house, passes the Senate, no amendments, no vote-a-rama,” Pelosi told her caucus behind closed doors, according to sources familiar with her remarks. The House Rules Committee would also move forward with its preparations for a vote, she said.

The speaker’s remarks were intended to help reassure progressives ahead of that infrastructure vote expected this week, while serving as the beginning of a broad sales pitch for the entire Democratic party.

“She’s laying out the groundwork, saying, ‘Guys, we’re there, we’ve done the best that we can,” said Rep. Henry Cuellar (D-Texas). He added that Pelosi’s remarks resembled a “government 101” course, explaining what their tight margins meant for the process.

“It’s not what you want, it’s what you can get out of the process,” Cuellar said, summarizing the speaker’s remarks.

Meanwhile, on the other side of the Capitol, Sen. Bernie Sanders (I-Vt.), continued to dig in on expanding Medicare to include more health benefits for seniors, one of his top priorities that has drawn opposition from Manchin. The ongoing Manchin-Sanders dispute over inclusion of those Medicare benefits promises to prolong Democrats’ march to a deal this week.

Manchin’s fellow influential centrist, on the other hand, appears to be on positive footing. Sinema is trying to reach a deal as soon as Tuesday, according to a person who spoke to the Arizona Democrat.

Burgess Everett and Marianne LeVine contributed to this report. 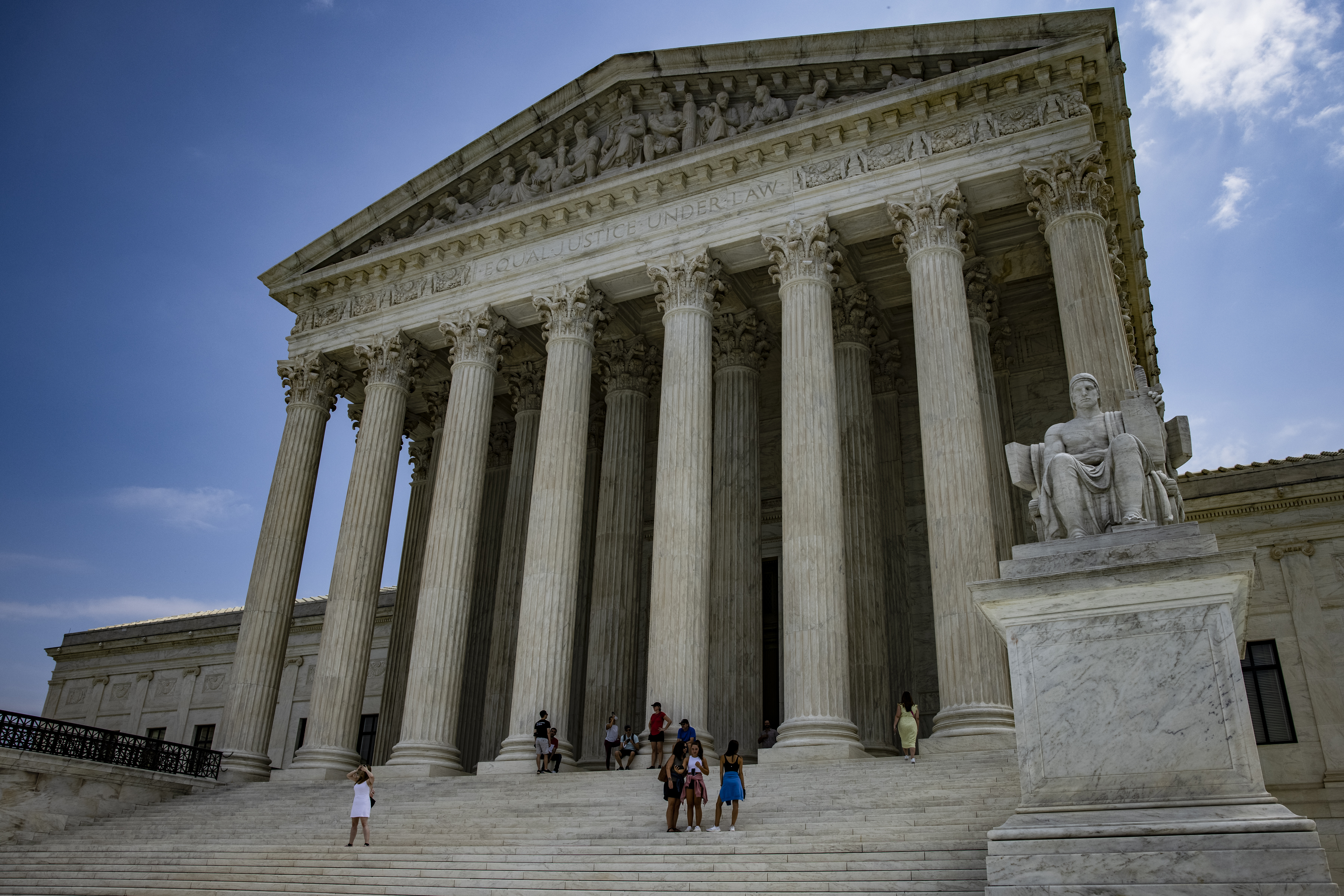 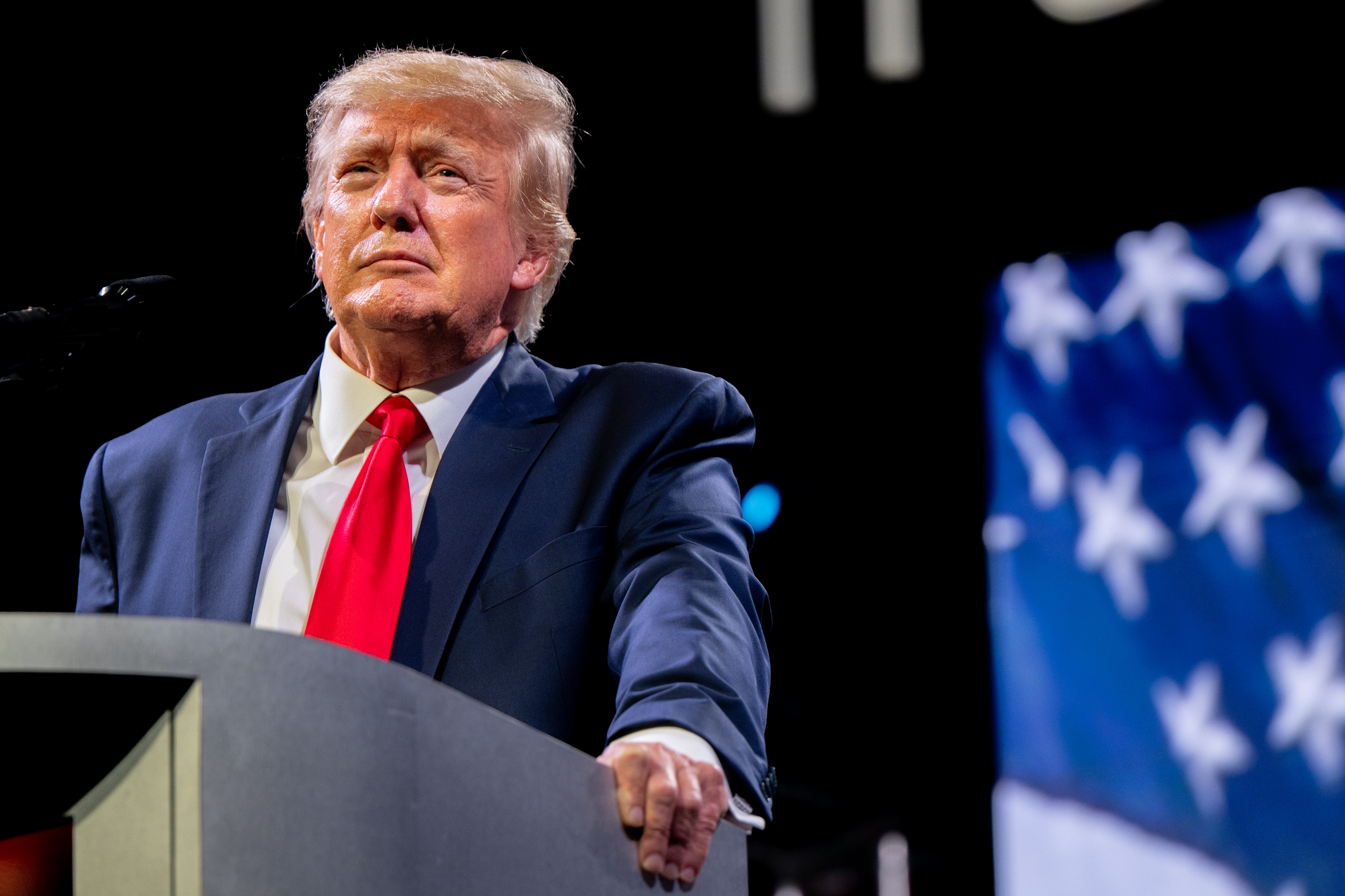 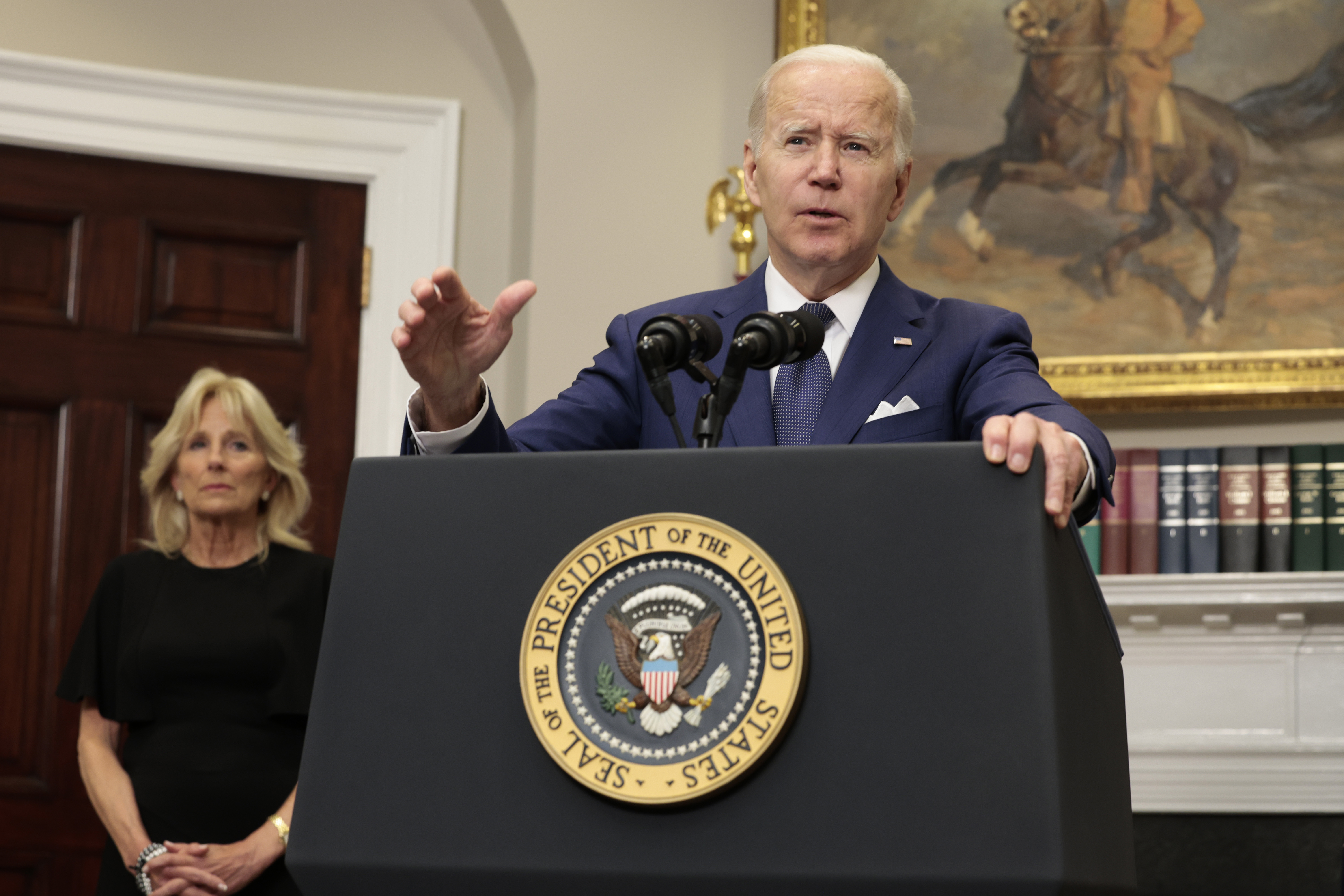 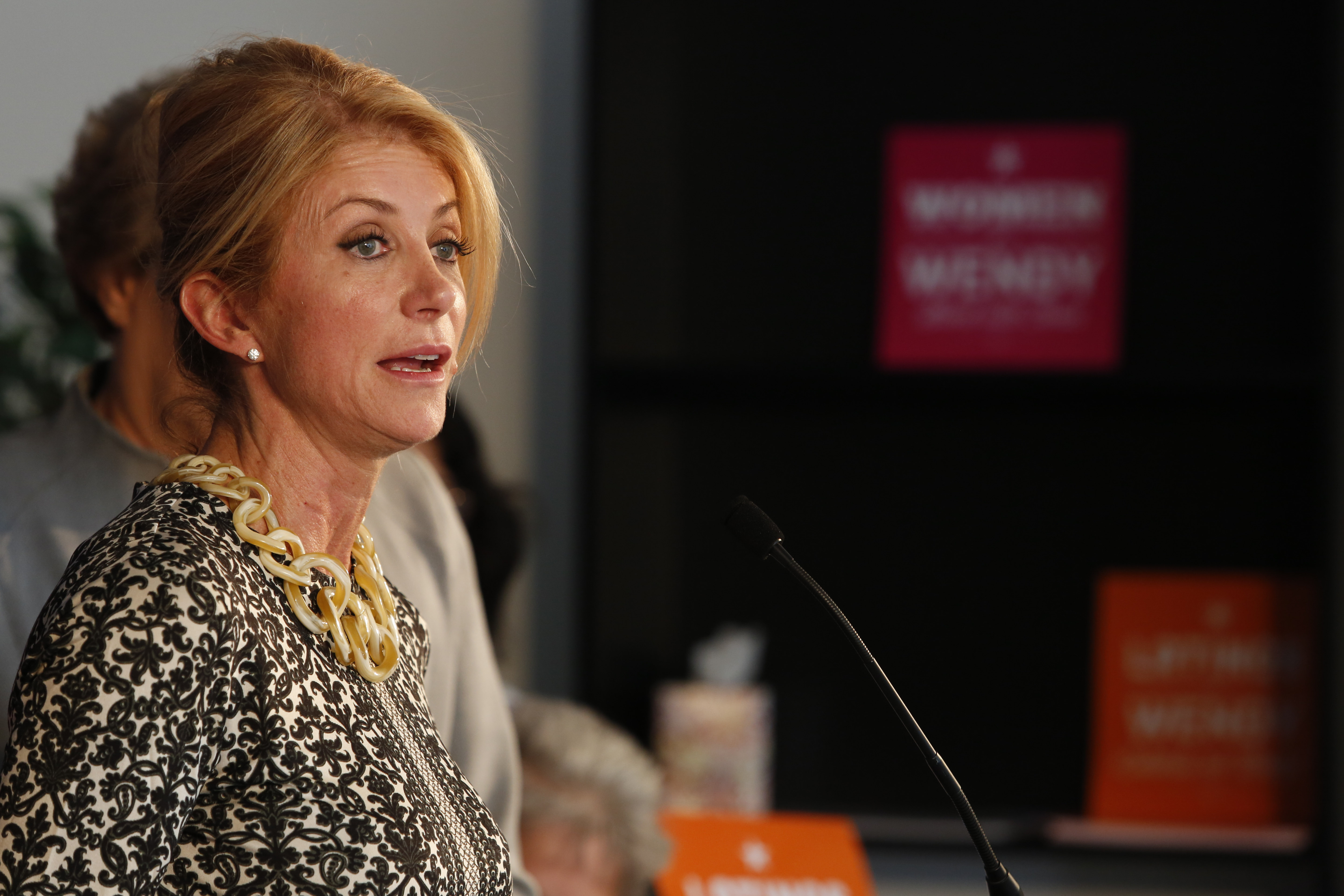 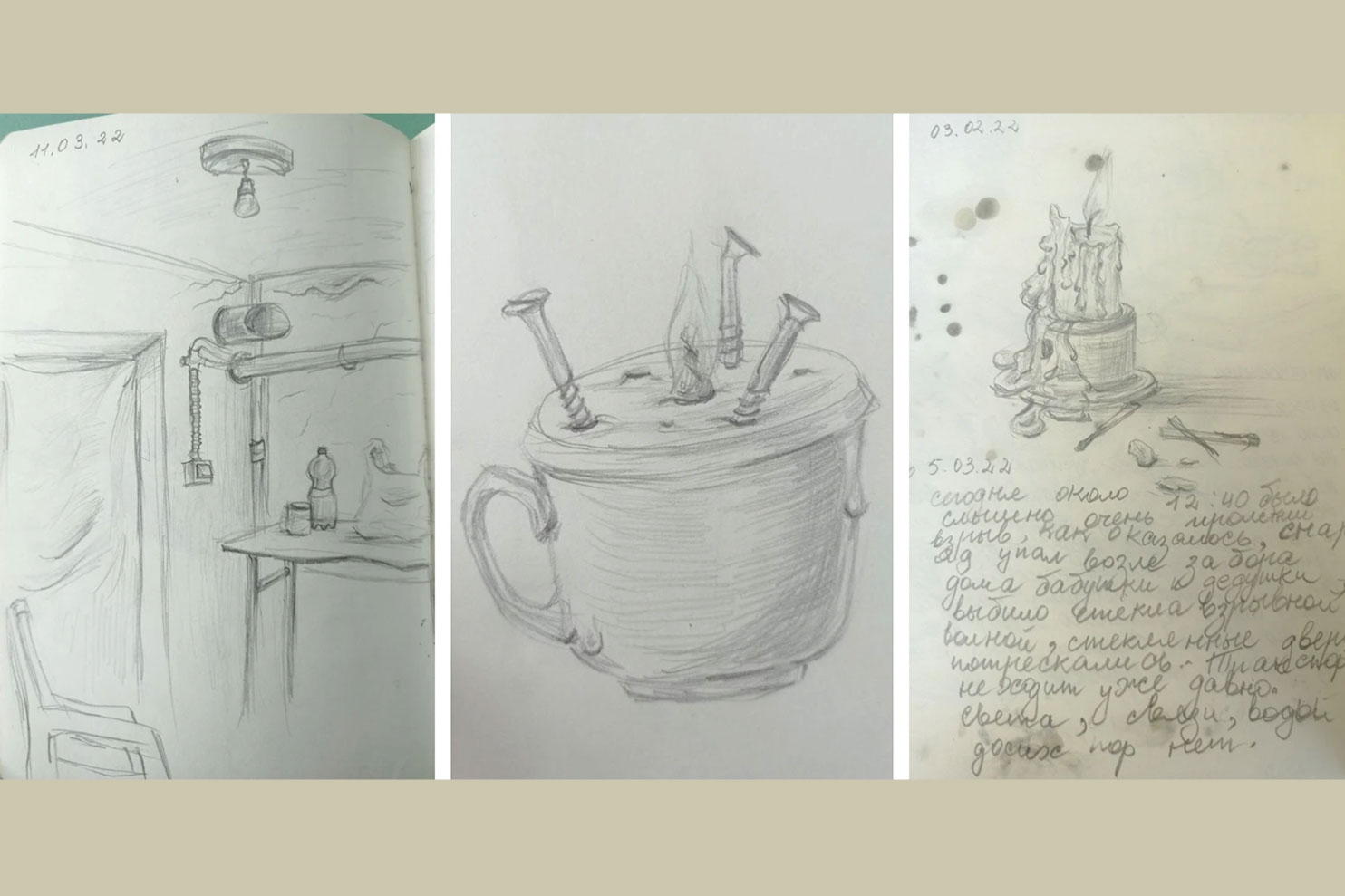 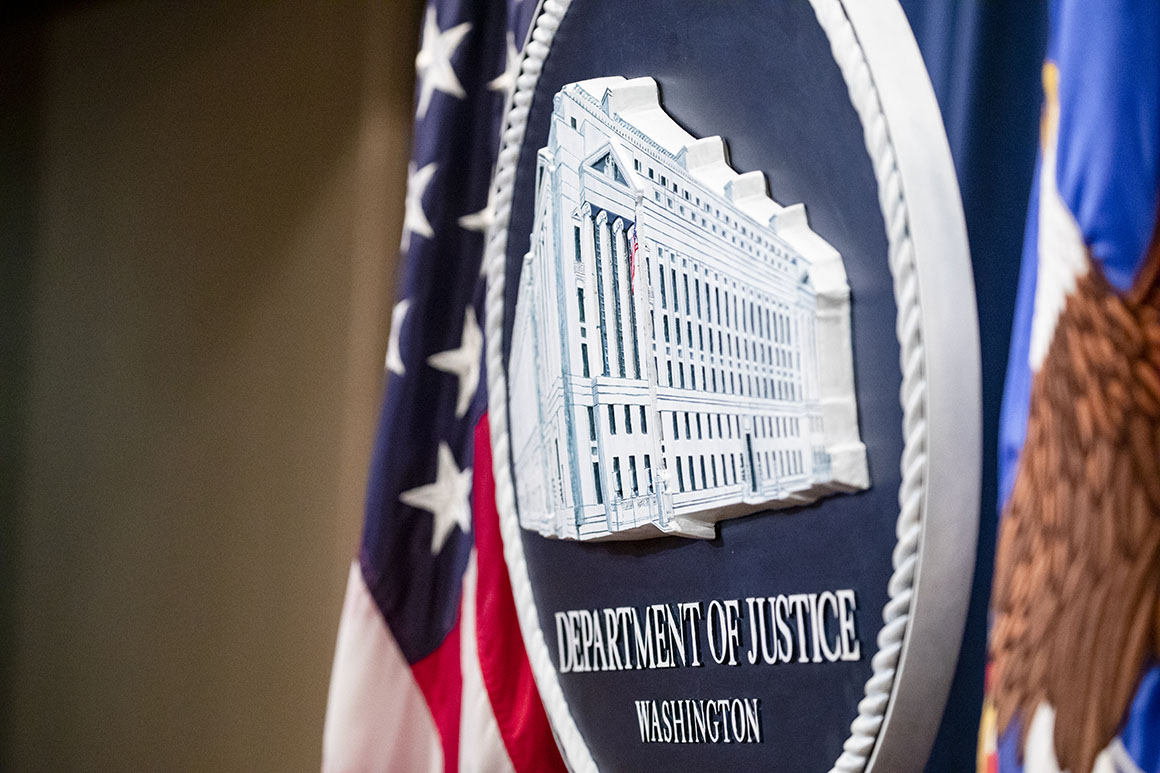 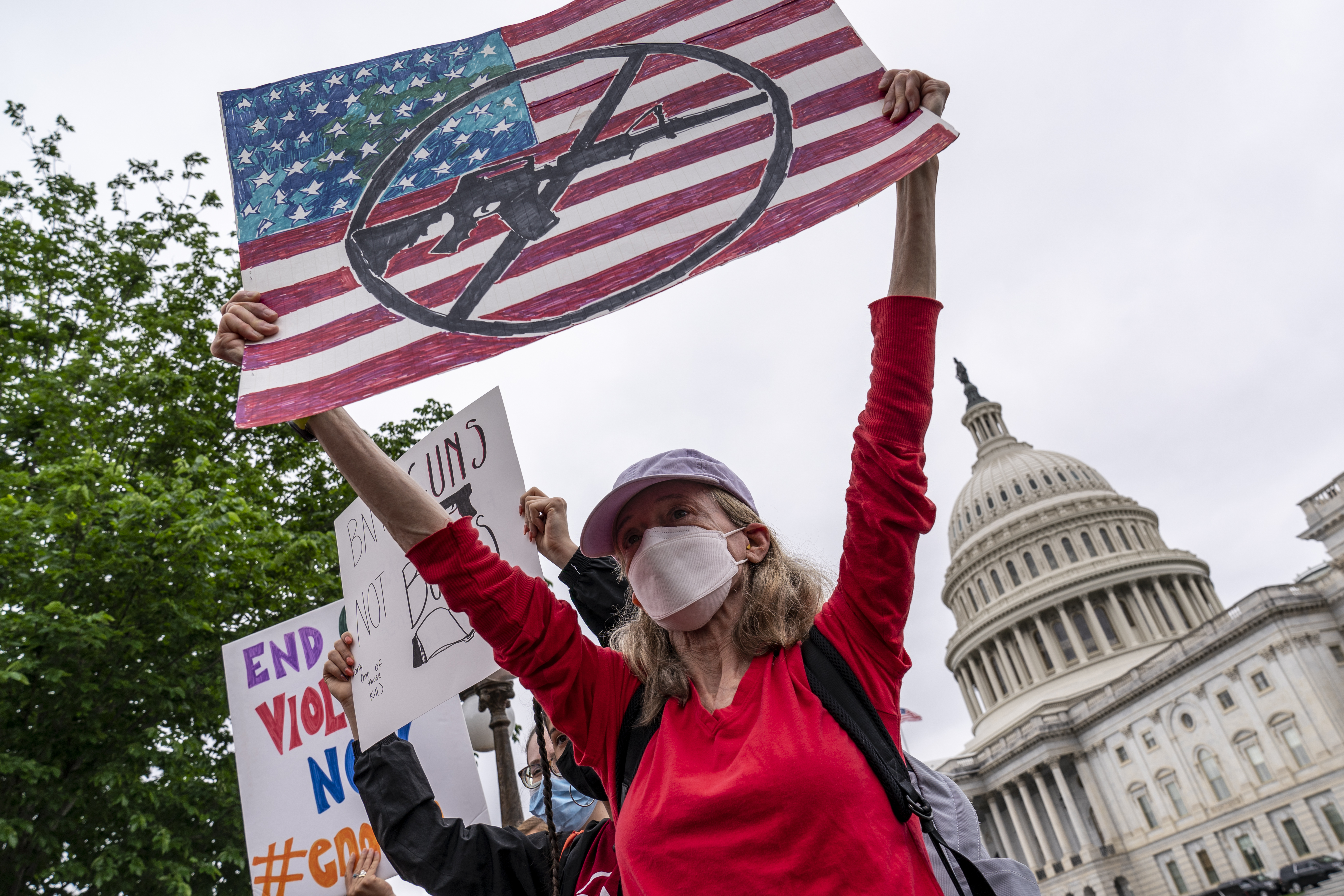 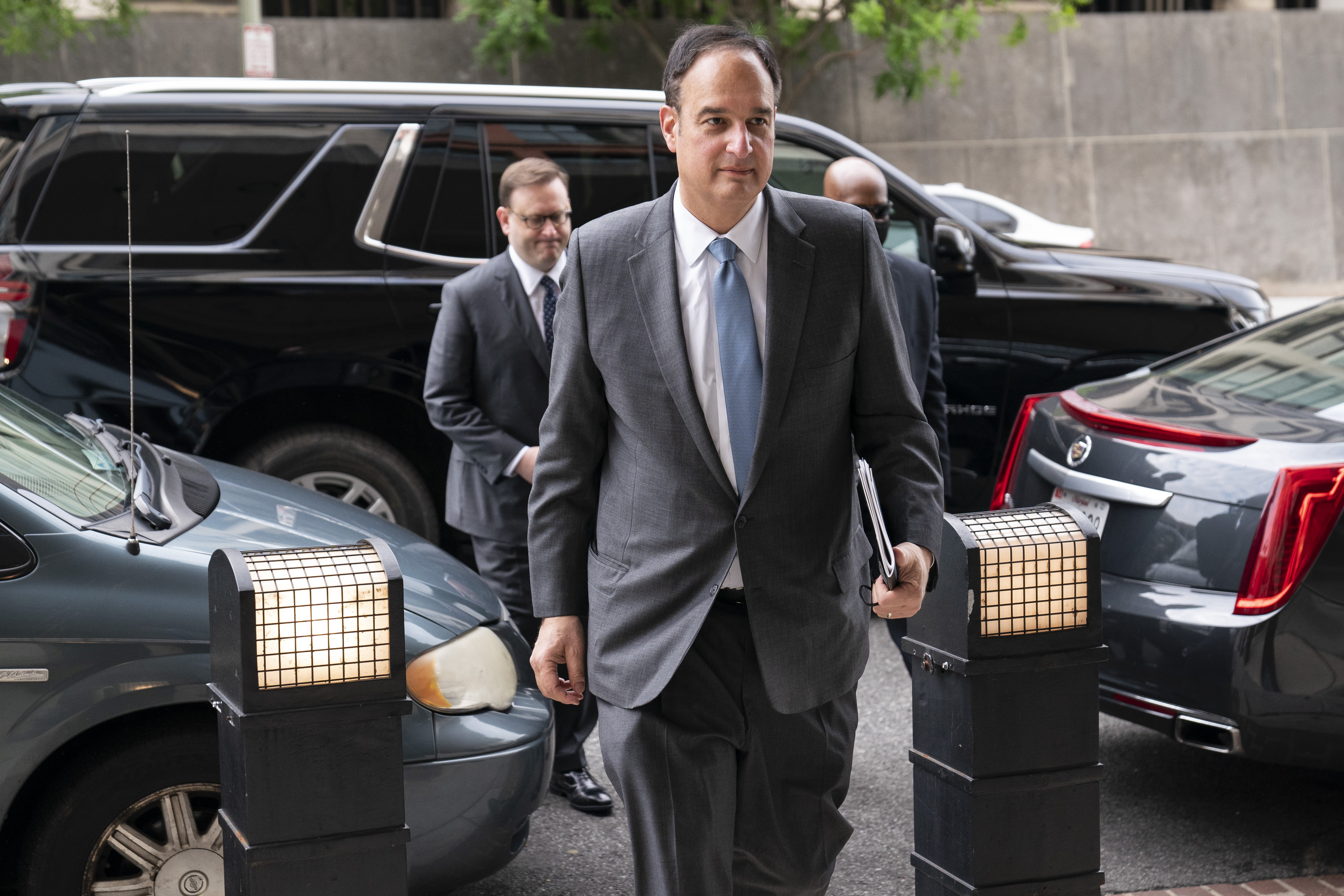 The next coronavirus wave in Europe – POLITICO