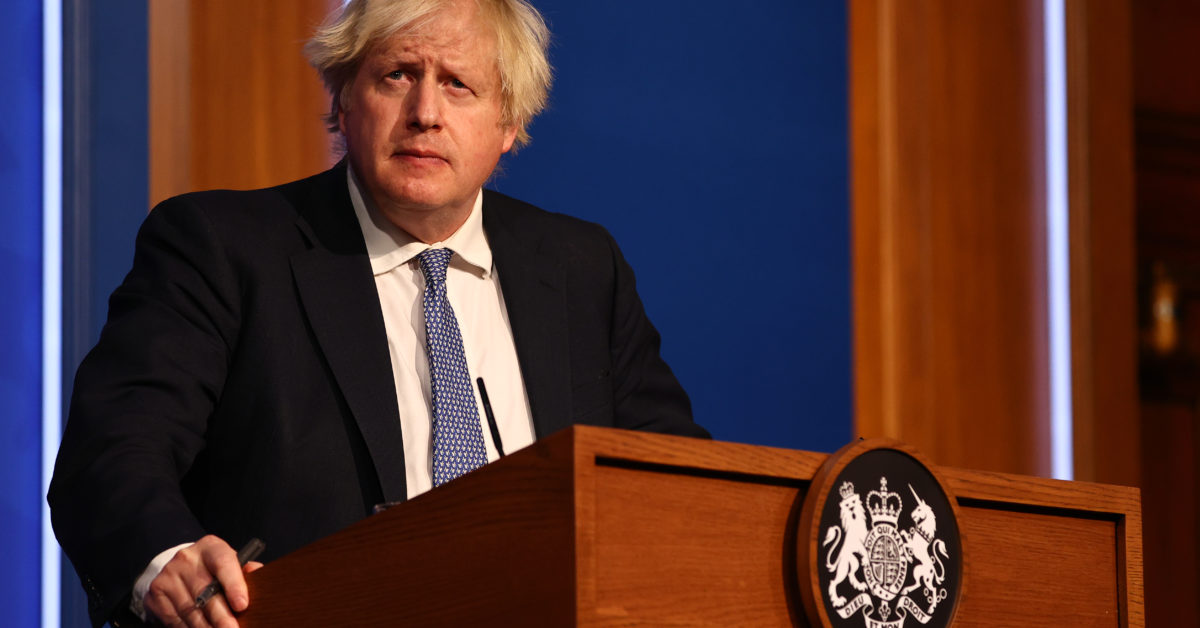 Boris Johnson announced a raft of new coronavirus restrictions Wednesday in the face of the rapidly-spreading Omicron variant.

Under the new restrictions, proof of vaccinations or a negative COVID-19 test will be required to enter nightclubs and large venues from next week, while face masks will be mandatory in most indoor settings. People in England will also be asked to work from home “if you can” from next week.

The measures — likely to be controversial with Johnson’s own MPs — constitute England’s ‘Plan B’ set of contingency restrictions, drawn up by ministers during the fall. Johnson said the new measures were required to prevent a big rise in hospitalizations and deaths.

“It’s become increasingly clear that Omicron is growing much faster than the previous Delta variant, and it’s spreading rapidly all around the world,” the prime minister said at a Downing Street press conference.

“We know that the remorseless logic of exponential growth could lead to a big rise in hospitalizations and therefore, sadly, in deaths, and that’s why it’s now the proportionate and the responsible thing to move to Plan B in England,” Johnson said.

Speaking alongside the PM, Johnson’s medical advisers said the measures would help to slow the spread of the new variant while officials work to speed up the rollout of the U.K.’s third booster vaccines

“The aim of the measures announced by the prime minister is to slow things down, but [Omicron cases are] doubling currently between two and three days,” Chief Medical Officer Chris Whitty warned.

“That is an extraordinarily fast rate,” he added. Johnson’s Chief Scientific Adviser Patrick Vallance said the good news was that the ‘booster’ vaccines are “definitely having some effect” and that the U.K. is in a “bumpy transition.”

Pressed by POLITICO on whether resorting to ‘Plan B’ marked a failure of the government’s coronavirus strategy, including its much-criticized test and trace program, Whitty acknowledged “bumps along the road and things we would do differently if we had done them again.”

But he said critics of the government’s response to Omicron showed a “misunderstanding of the biology” and “have not got as much experience of running national programs as maybe they might want to have to make those kind of comments.”

The announcement came just hours after the resignation of government adviser Allegra Stratton amid anger over a leaked video of Stratton and other Downing Street staff joking about holding a Christmas party last year, while the U.K. was in lockdown.

Johnson apologized earlier Wednesday for the video and said he had been “repeatedly assured there was no party.” The prime minister has ordered an inquiry into whether any rules were broken, and denied in Wednesday’s briefing that the ‘Plan B’ announcement had been timed to distract from the row.

This story has been updated with further reporting from the No.10 press conference. 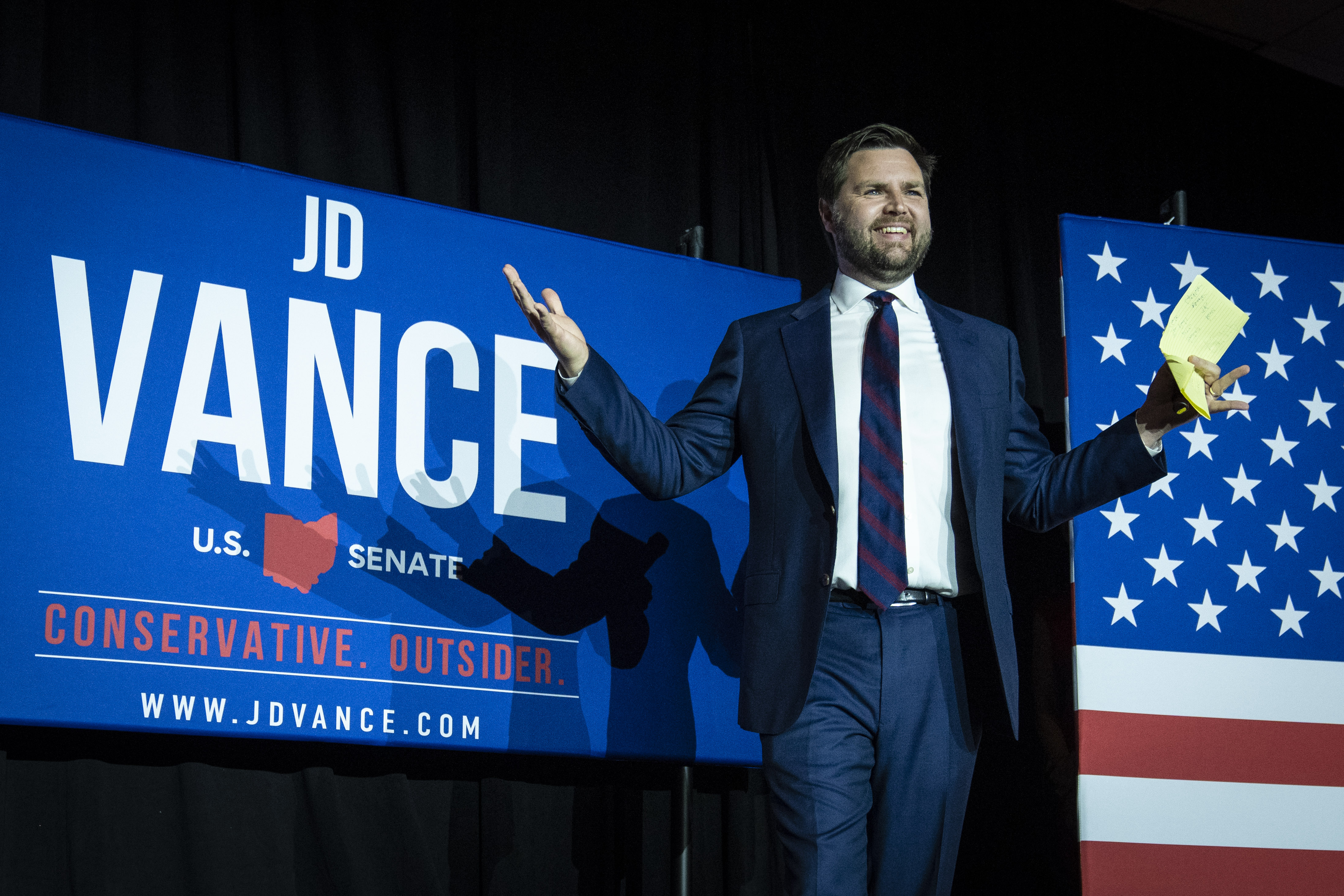 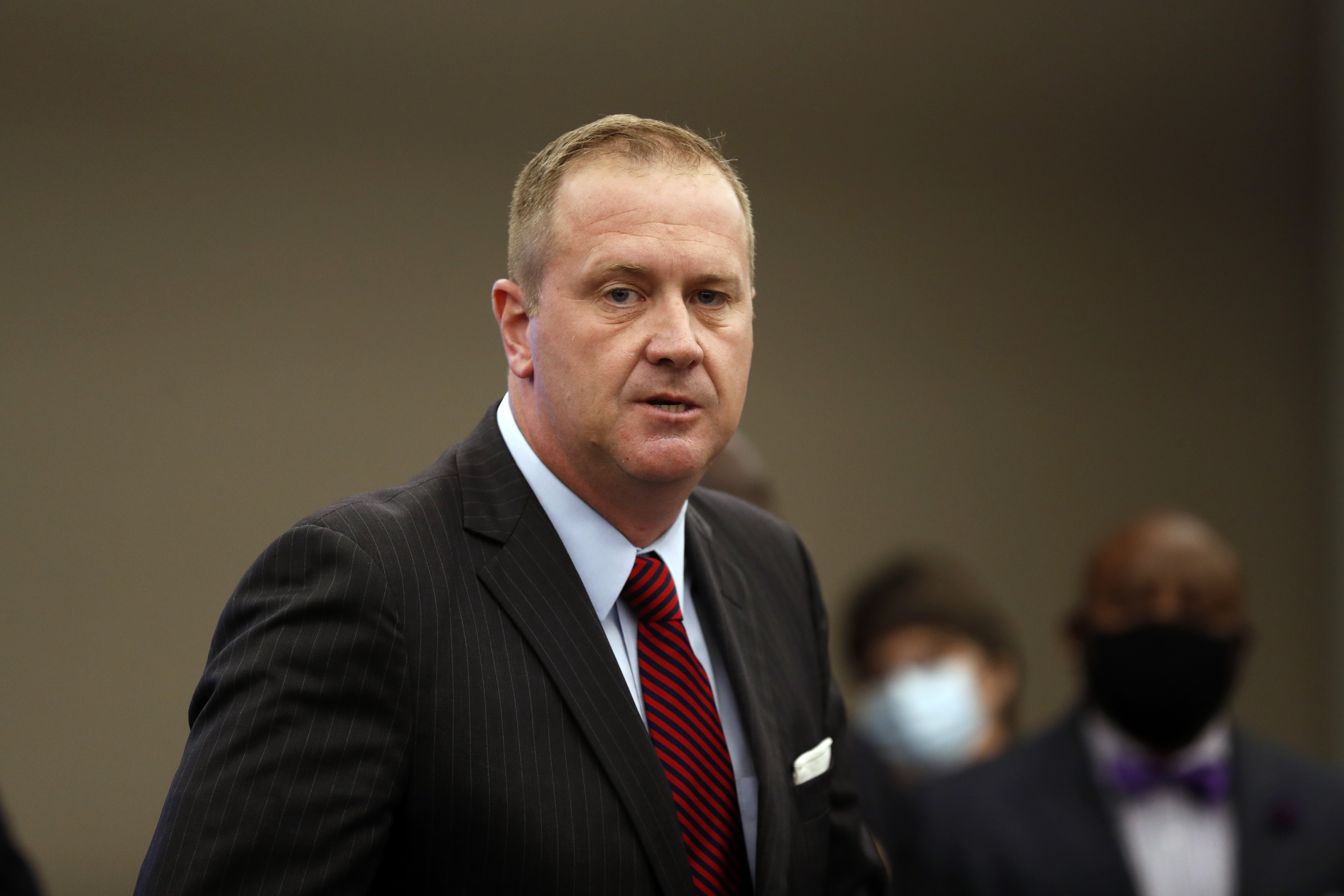 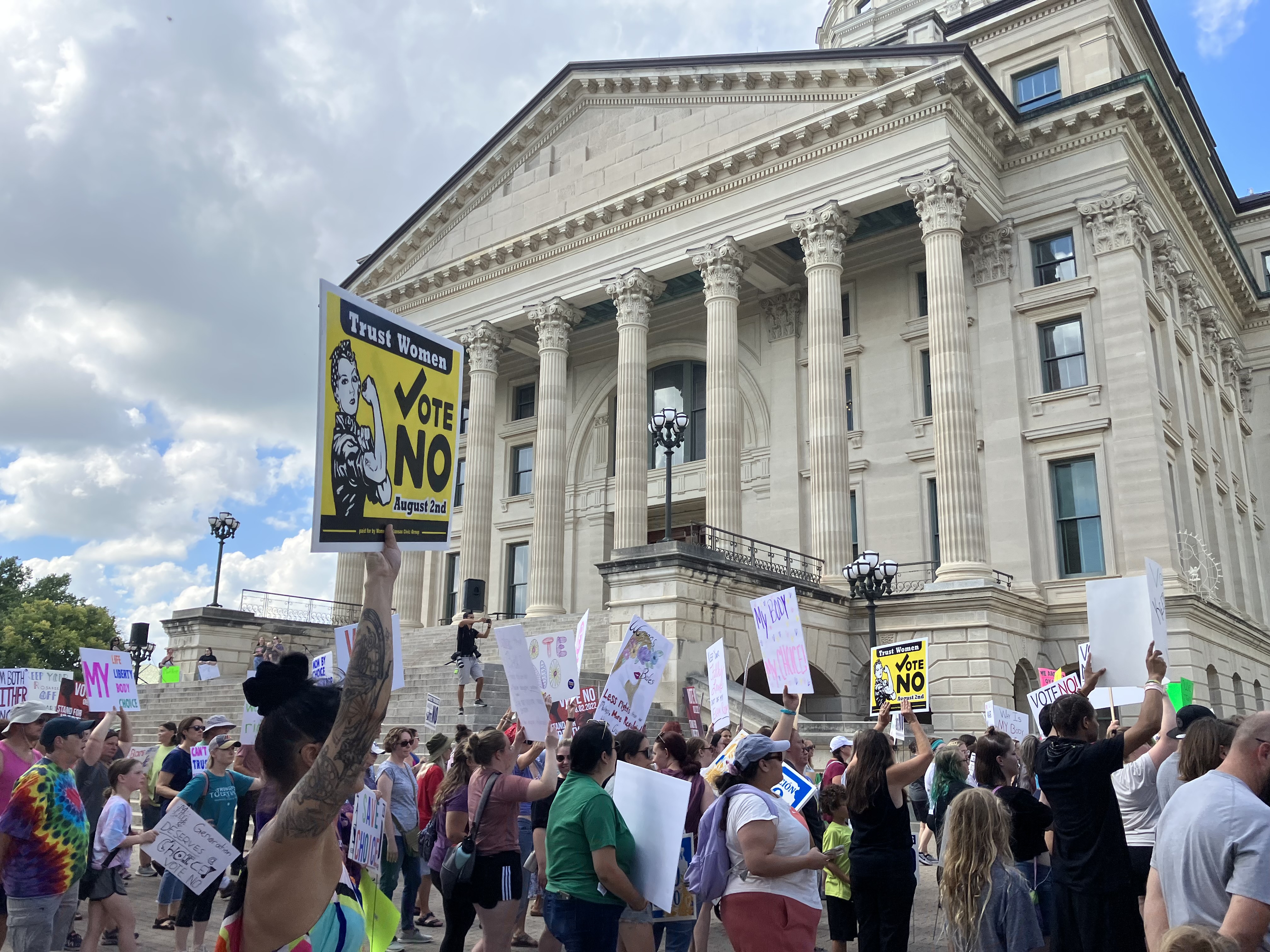 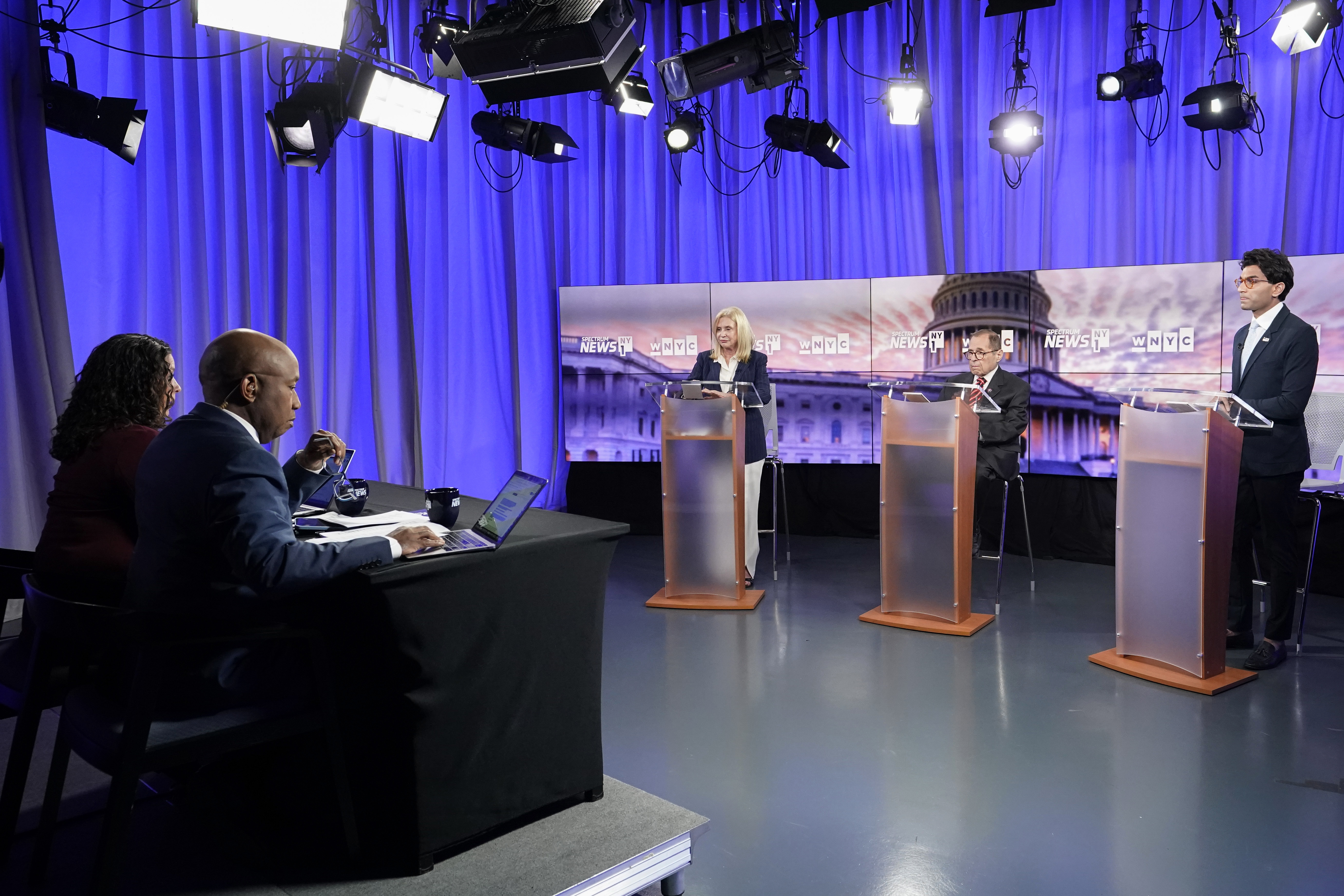 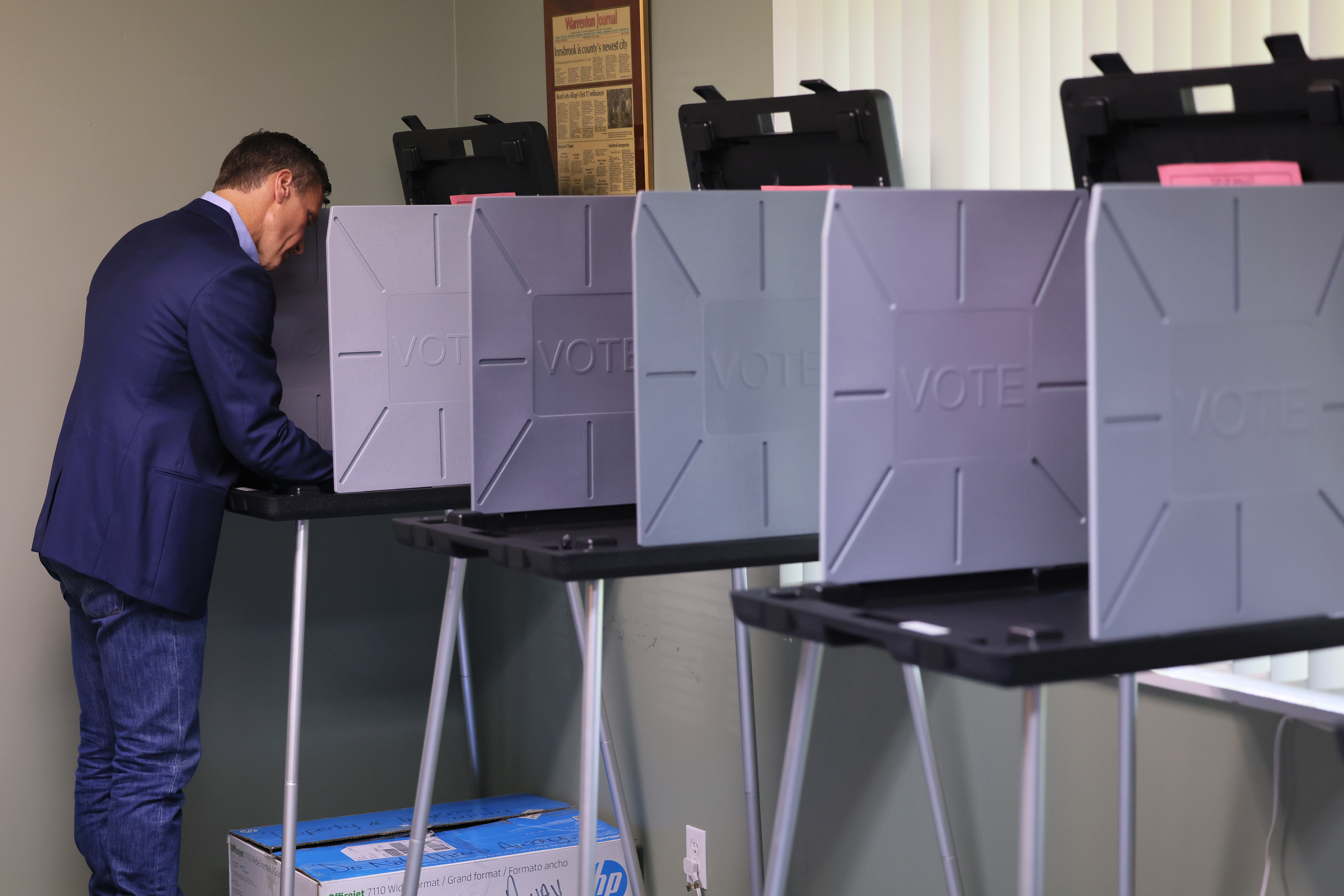 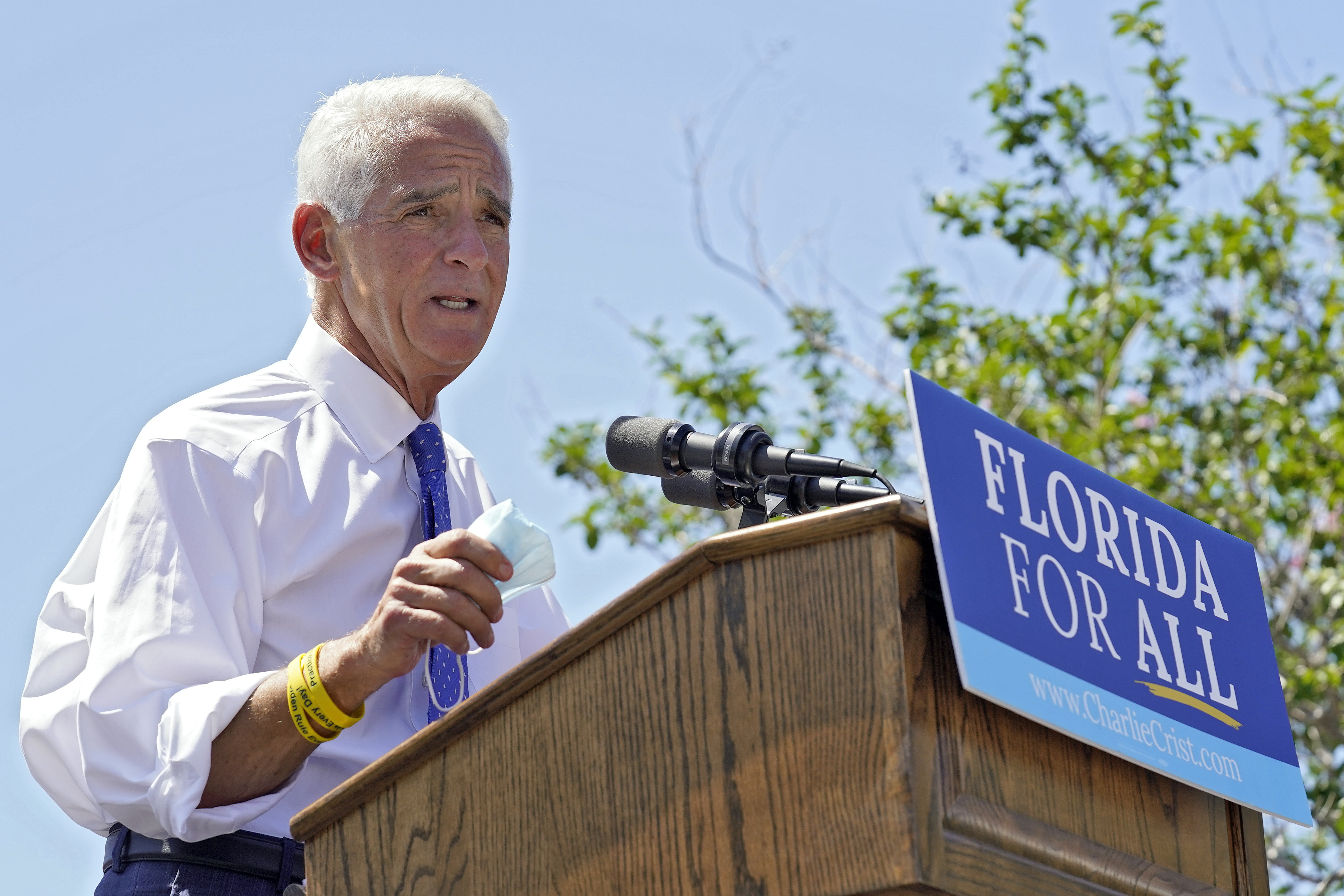 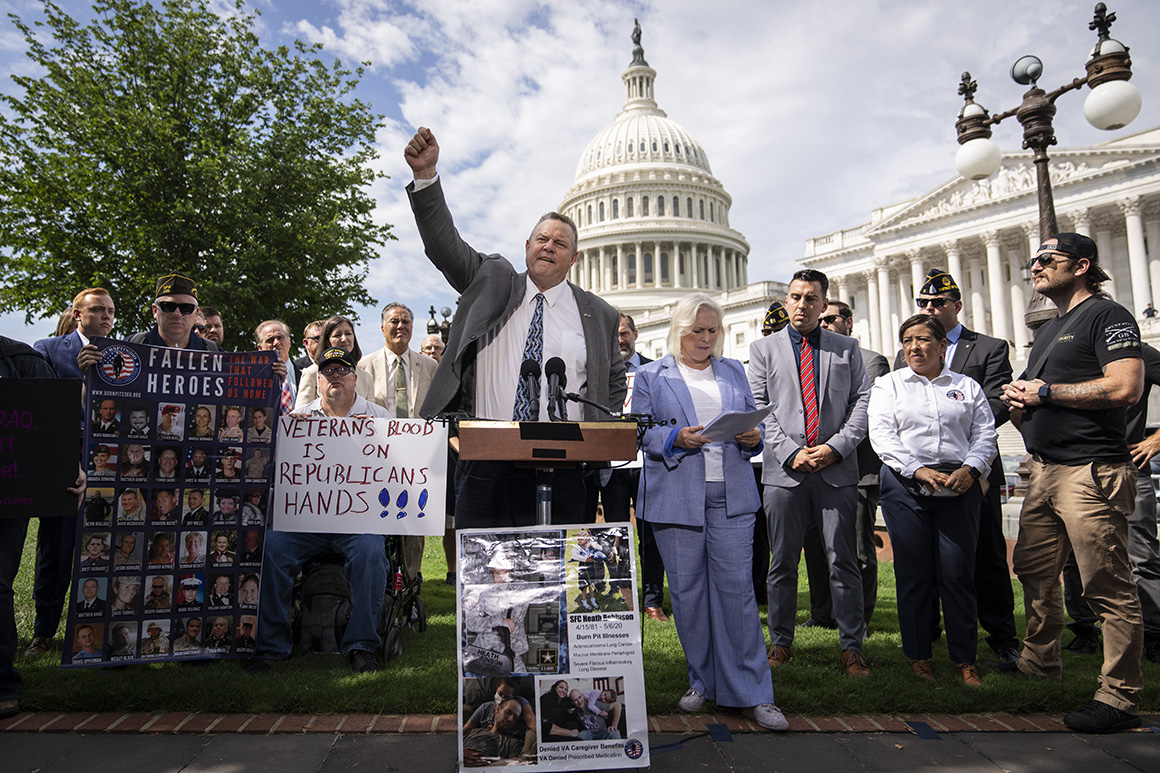