The Protocol is the mechanism agreed by the UK and EU in order to prevent a hard border on the island of Ireland. However, critics, mainly in the Unionist community, are angry because the arrangement leaves Northern Ireland subject to EU rules and regulations – arguing it amounts to a border down the Irish Sea instead.

Former Brexit Party MEP Mr Habib, a tireless campaigner against the Protocol who mounted an unsuccessful challenge against it in Northern Ireland’s High Court, was speaking on the day Lord Frost told the Conservative Party conference he was willing to try “everything” to avoid activating Article 16 to spend the Protocol.

He told Express.co.uk: “Yet again Lord Frost has come up short.

“Yet again he has repeated Northern Ireland is suffering economically but, yet again, instead of invoking Article 16 to suspend the Protocol and start the process of saving Northern Ireland, he has done nothing.”

Mr Habib asked: “What is he waiting for? The EU has refused to negotiate.

“His namby-pamby approach will not bring them to the table. The only way of getting them there is by suspending the Protocol.”

JUST IN: Falklands land-grab: Argentina steps up claim ‘No concessions’

Referring to the High Court bid for a Judicial Review into the legality of the Protocol, Mr Habib added: “Indeed, if they genuinely cared about the United Kingdom they would not resist the legal action I and others have brought against the government over the Protocol.

“In the Commons, the PM says he would not allow the Protocol to undermine the Act of Union but in court, his lawyers have successfully claimed the opposite.”

He continued: “If they stopped fighting our review, the courts would give the government all the ammunition it needs to defeat the EU over the Protocol.

“As reluctant as I am to accuse the Prime Minister and his government of not caring about the Union of the United Kingdom, the reality is that they do not. Nothing else explains their utter weakness.”

Speaking today, Brexit minister Lord Frost has called for “short, intensive” talks with the EU to happen soon after which the UK will consider triggering Article 16 of the Northern Ireland Protocol if a solution is not found.

He told a Policy Exchange event at the fringes of the Tory conference: “We’ve got a serious political problem and at the moment we aren’t getting huge amounts of help from the EU in resolving it. They’re necessarily a player because of the protocol.

“I hope that might change over the next couple of weeks or so. It does need to be resolved, though, one way or another, whether it’s through negotiations or Article 16.”

Lord Frost said a solution to the problems is needed soon, adding: “I don’t think we can wait that long for it.

“We need a short, intensive and good faith talk process to happen quite soon and as we come out of that we will know if an agreement is possible or not, and if it’s not possible then obviously we will be looking into Article 16. 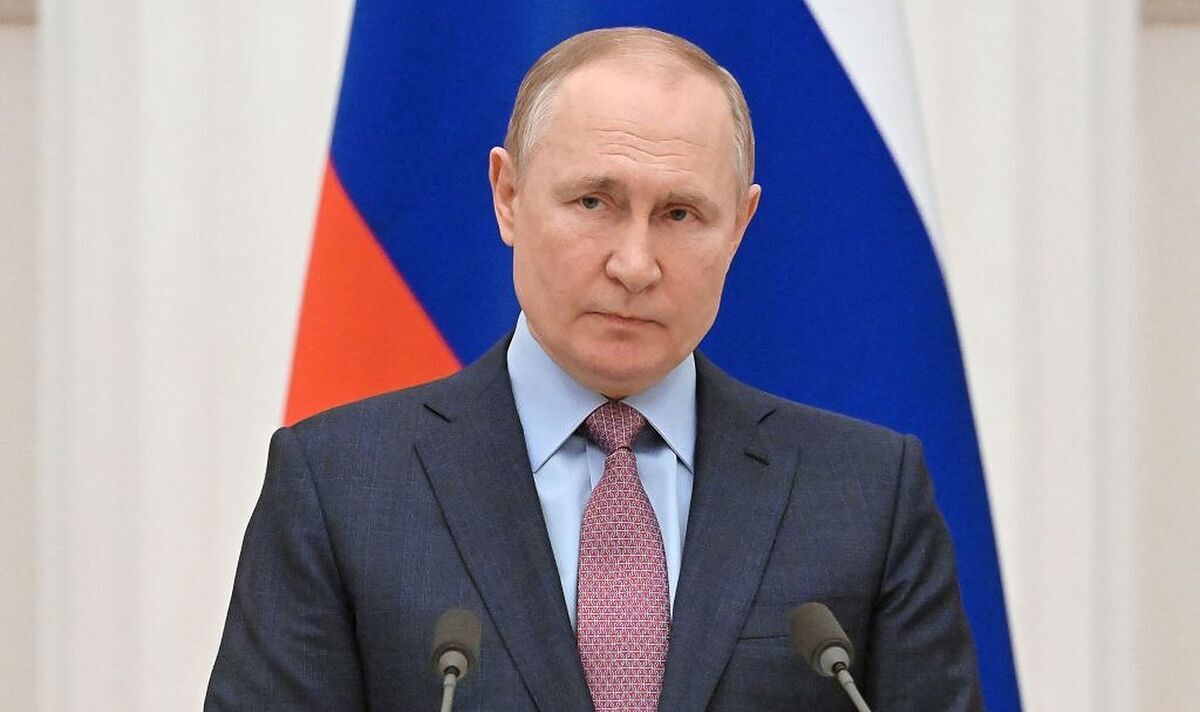 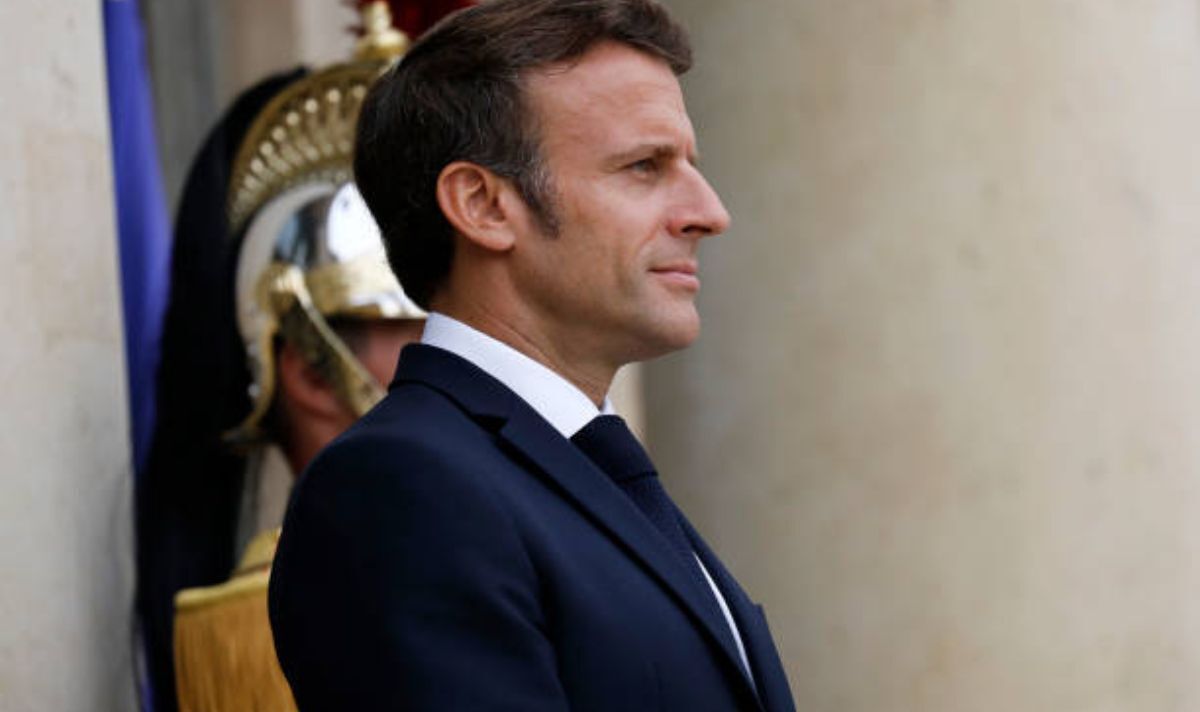 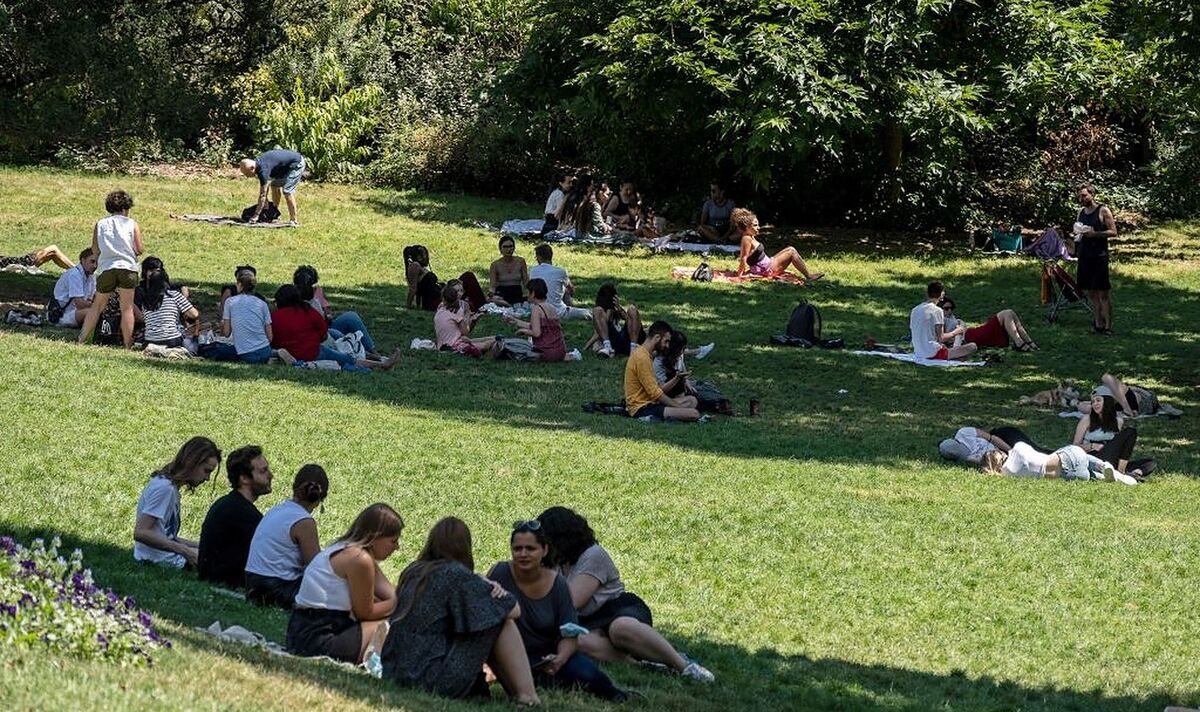 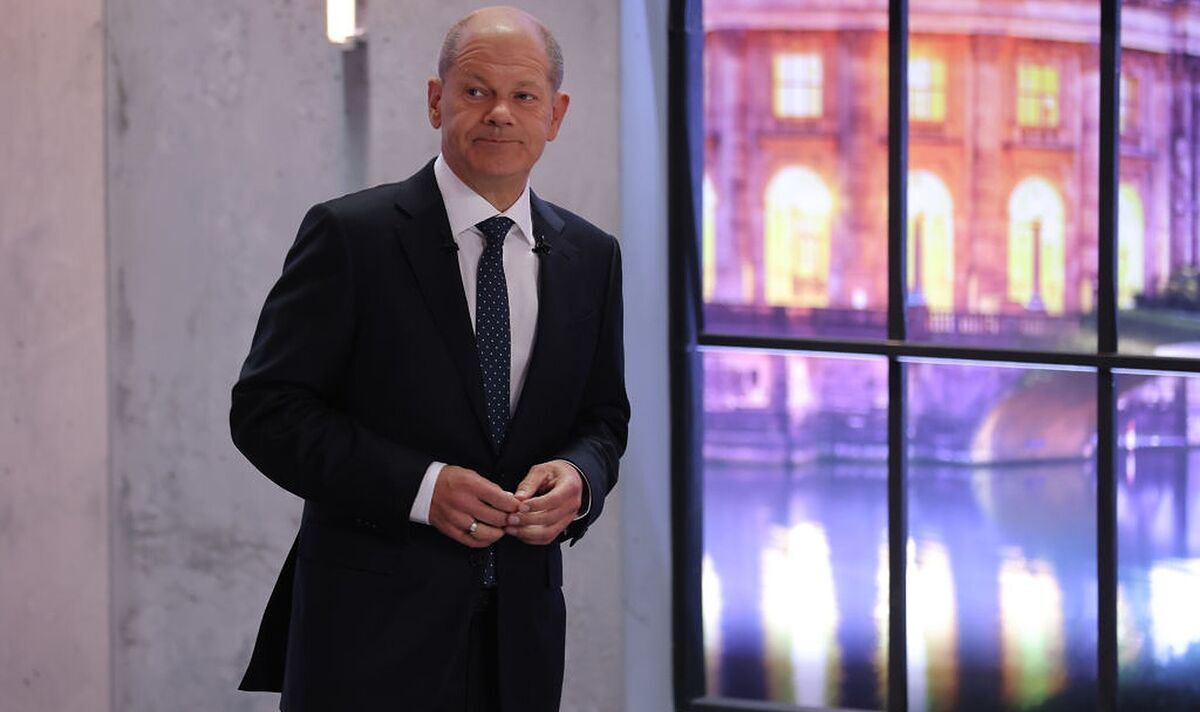 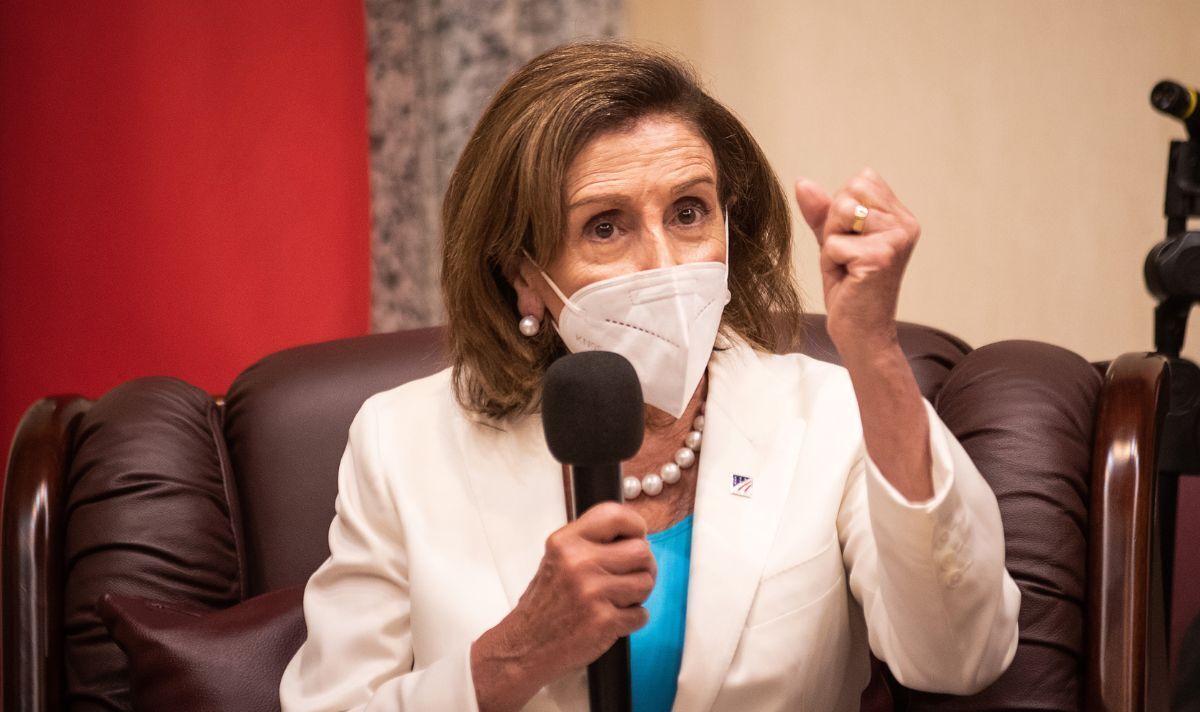 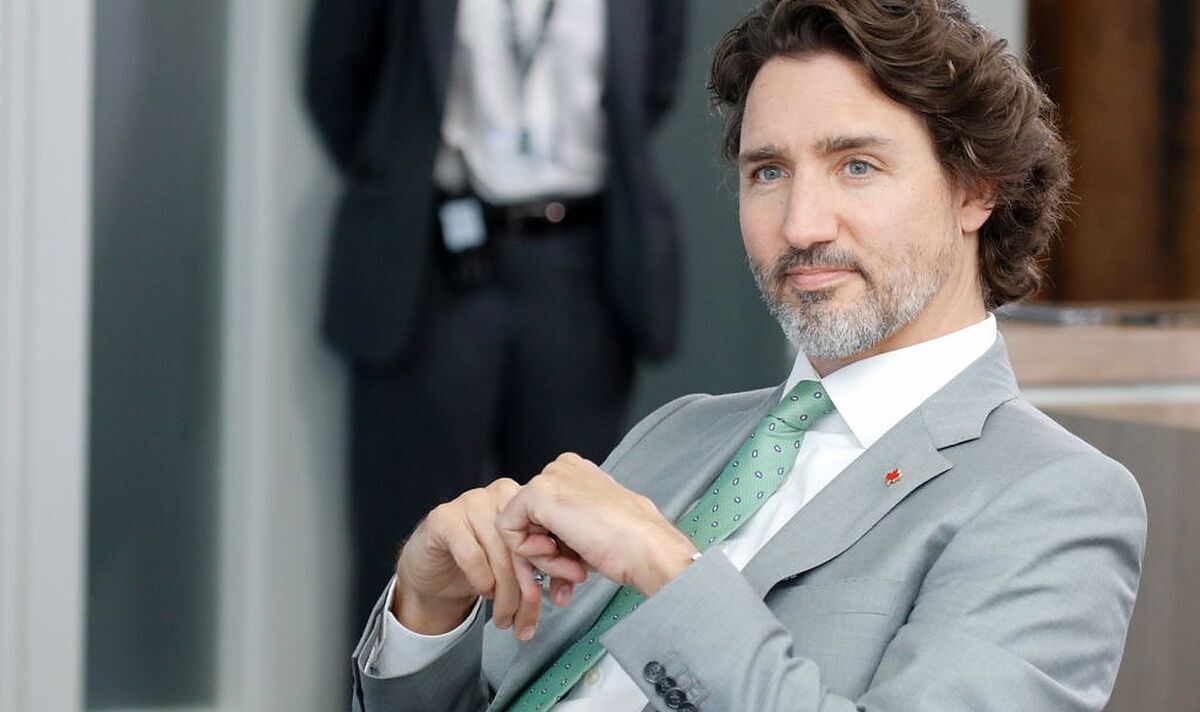 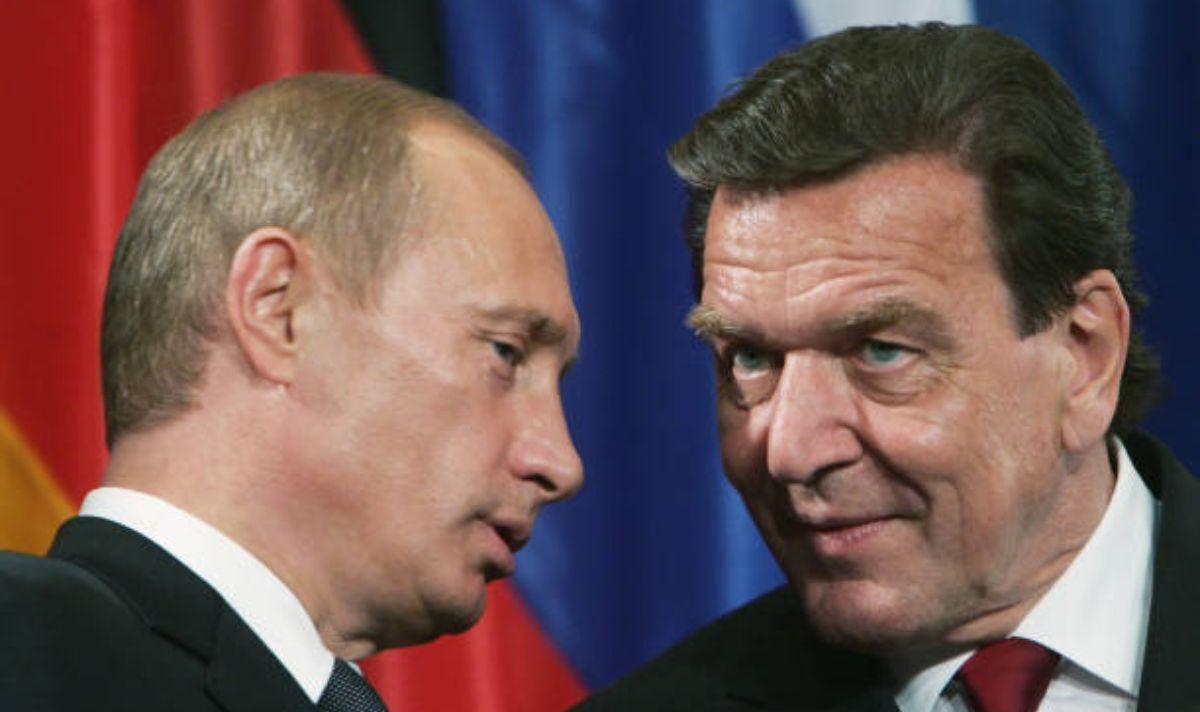 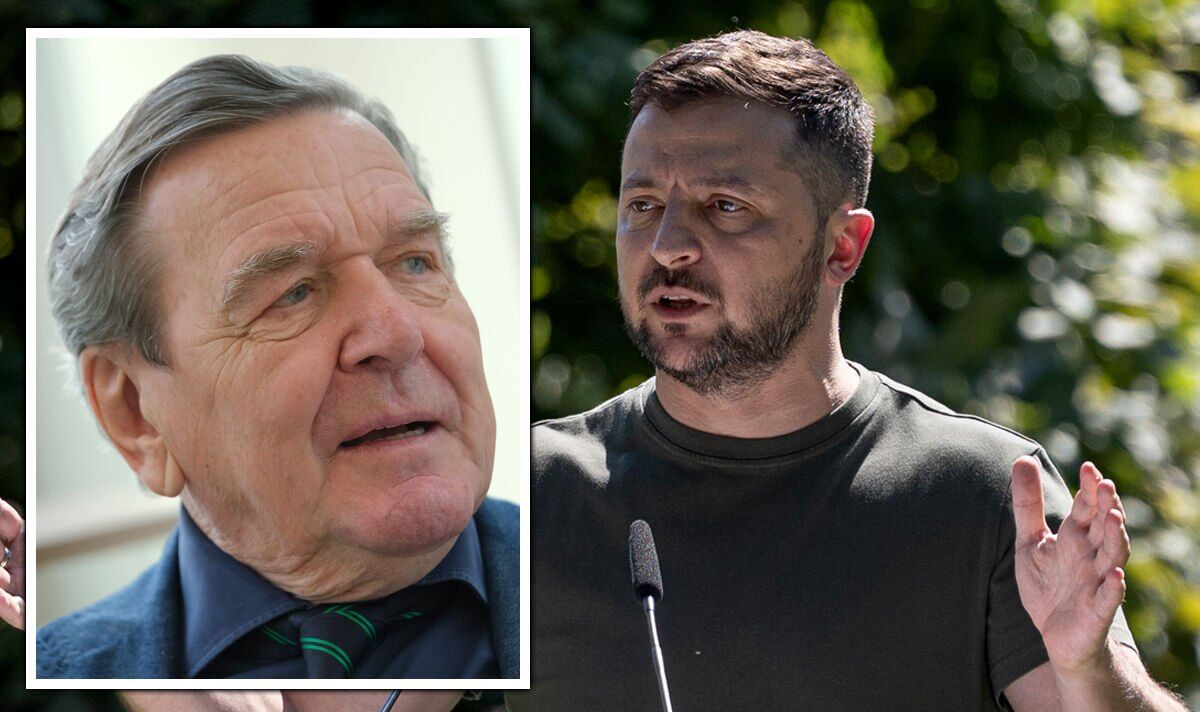 Henrietta Lacks' estate sues company over use of her cells