It depicts a man and woman sitting at a desk across from a suited male travel agent. The travel agent has a globe on his desk – and tells the couple: “We recommend you travelling to empty British supermarkets so that you can feel like you’re in the German Democratic Republic again.”

“Travel agent urging customers to go to Britain, where the empty supermarket shelves can make them nostalgic for the old days of Communist East Germany.”

The tweet from Mr Campbell prompted a response from Remainers and Brexiteers alike.

Claire Tripp replied: “One way guaranteed to make the Brexiteers even angrier is telling them that Germany is laughing at them.”

One Brexiteer seemed to have taken offence to the tweet as @sparkietown replied: “We’re not angry to start with, think you re-joiners are the angry ones.”

Claire Tripp then replied: “That’s because you still don’t understand.”

@sparkietown ended the Brexiteer vs Remainer debate, replying: “I understand everything, I’m not angry, I leave the anger and the hysterics to the remain people.”

Richard Walker jumped to the defence of Mr Campbell as he said that the press are “quite right” in what they were saying.

@rickgwalker tweeted: “I don’t think @campbellclaret is “doing down” the UK, but rather pointing out how the Brexit outcomes are being covered in European press.

“The European press is quite right – Brexit is a complete b****cks driven by the mass mobilisation and misdirection of the thick.”

The German cartoon comes as the Bangkok Post also took aim over Brexit through their use of a cartoon.

In one of Thailand’s most popular newspapers, a lion leaps through a door which says ‘Brexit’ on it – and is painted with a Union Jack.

But as the lion exits the other side, it turns into a small, far less intimidating cat.

Twitter users were also in full voice at this cartoon as Oisin Quinn tweeted: “This is insulting to cats.

“Cats look before they jump.”

Another user believed the post was because people are “salty” about the UK leaving theEU. 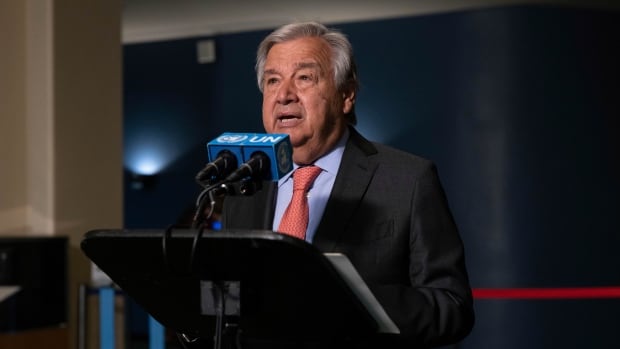 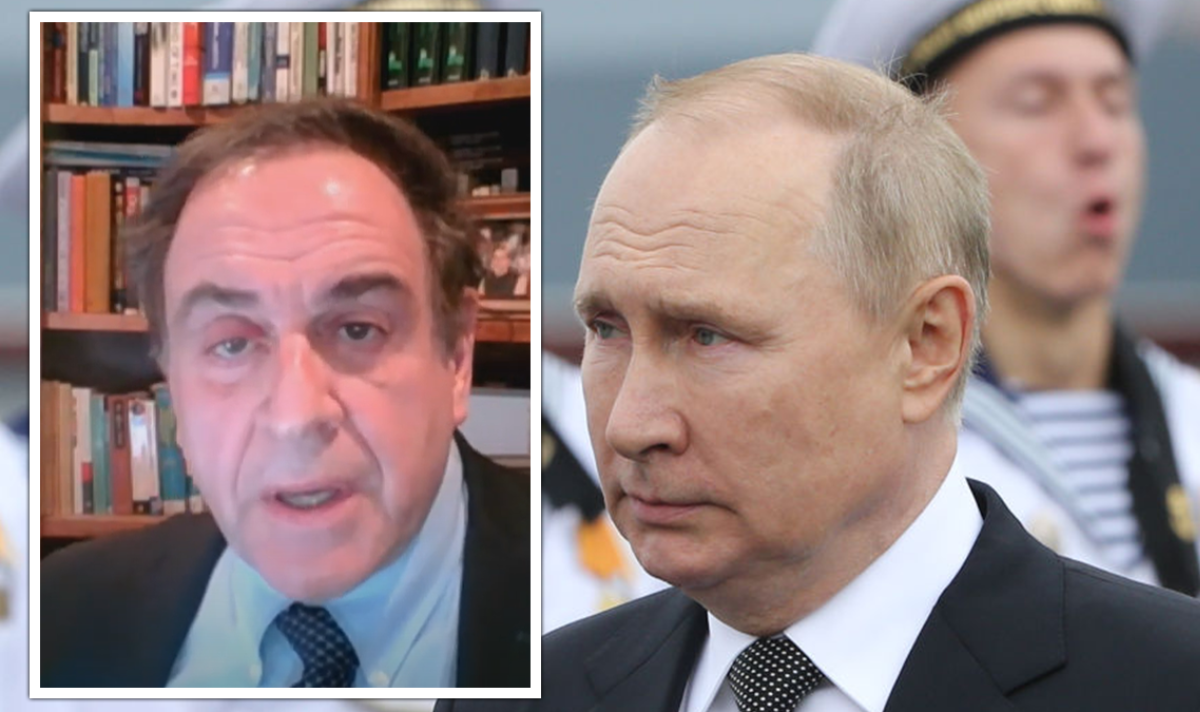 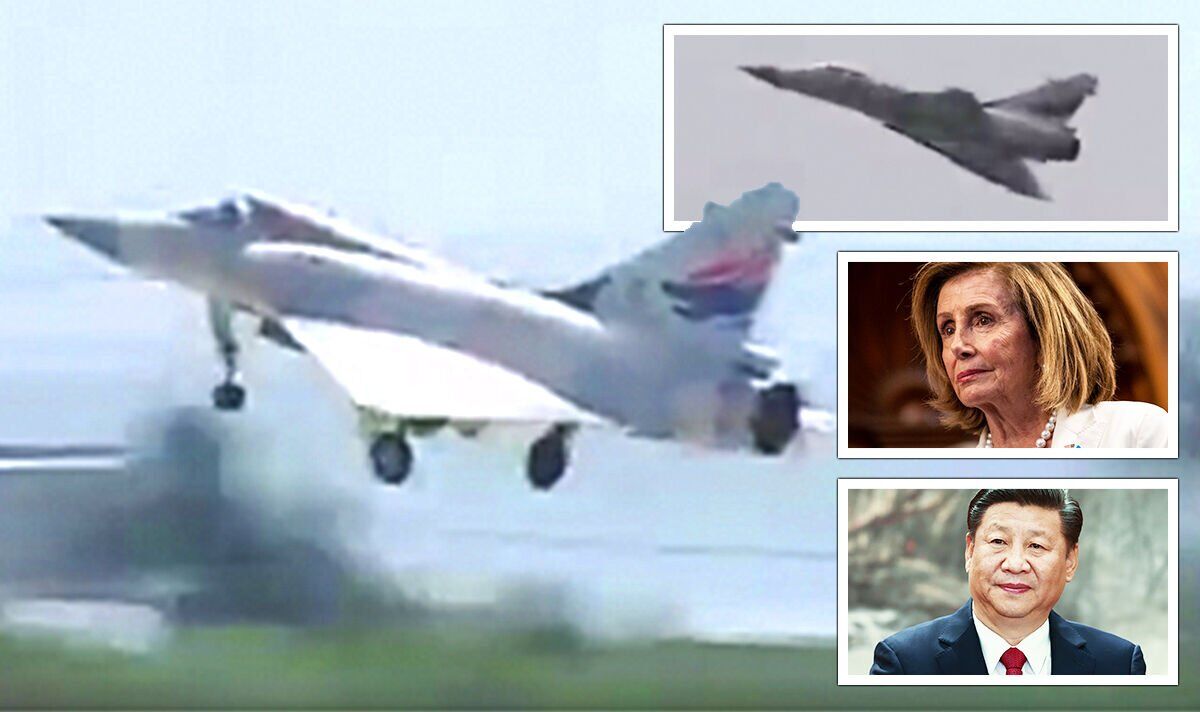 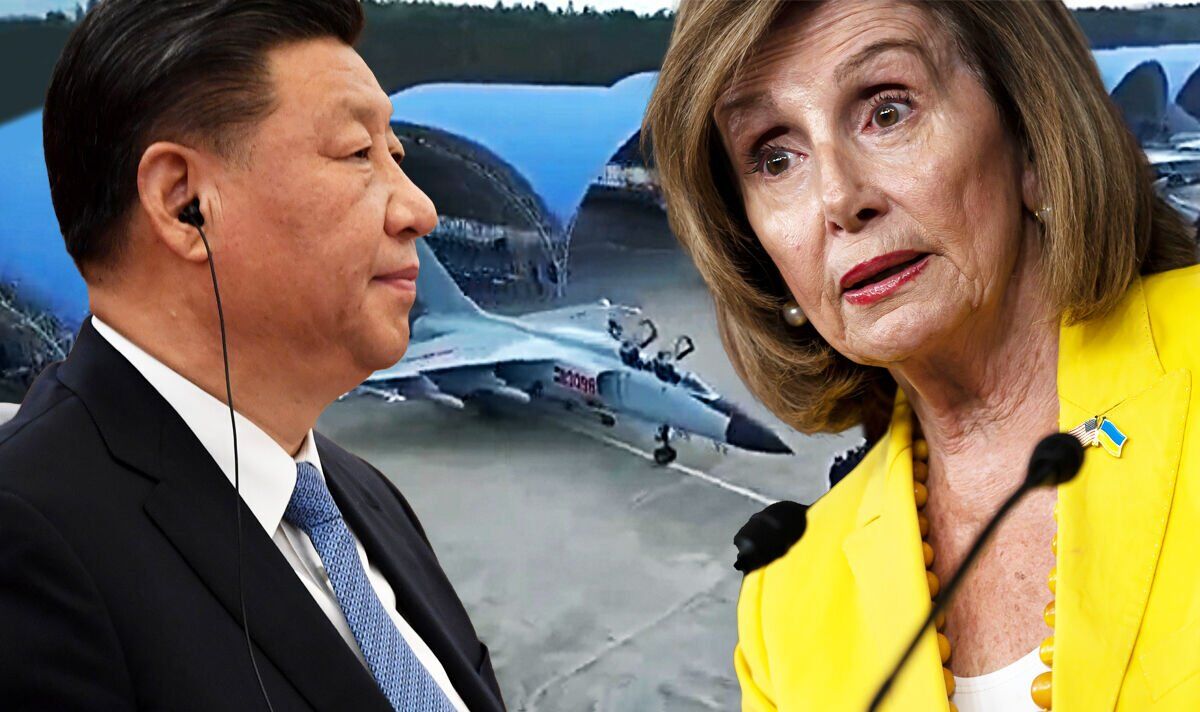 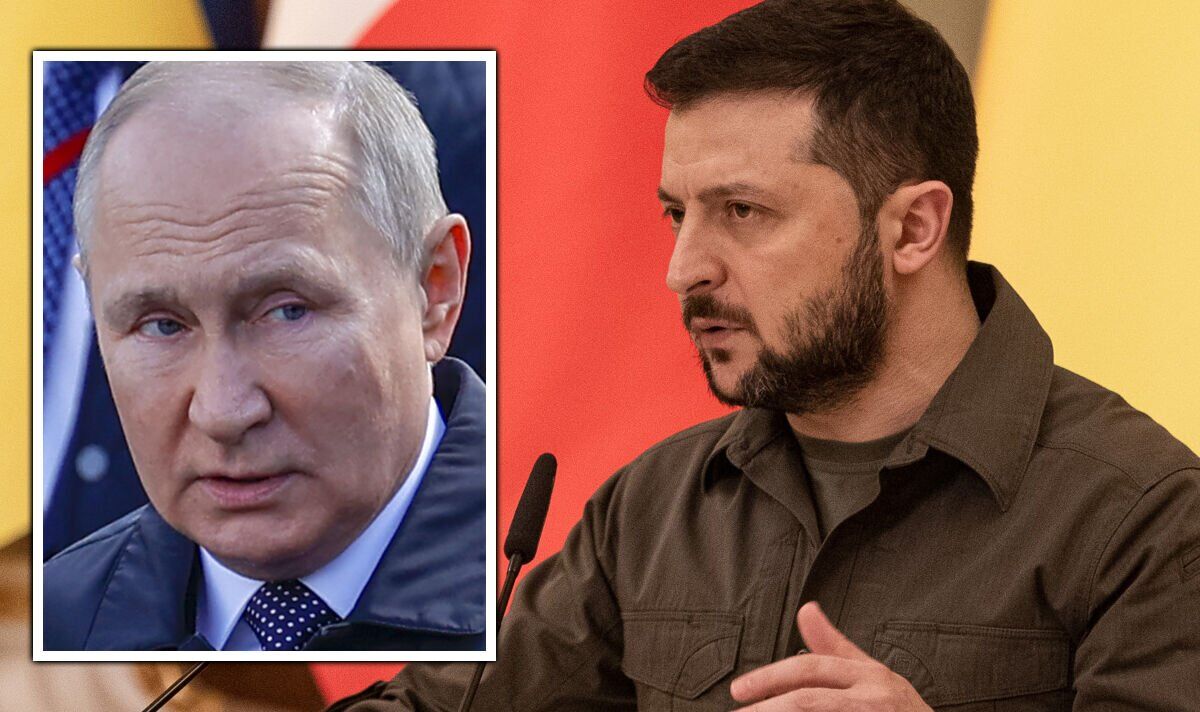 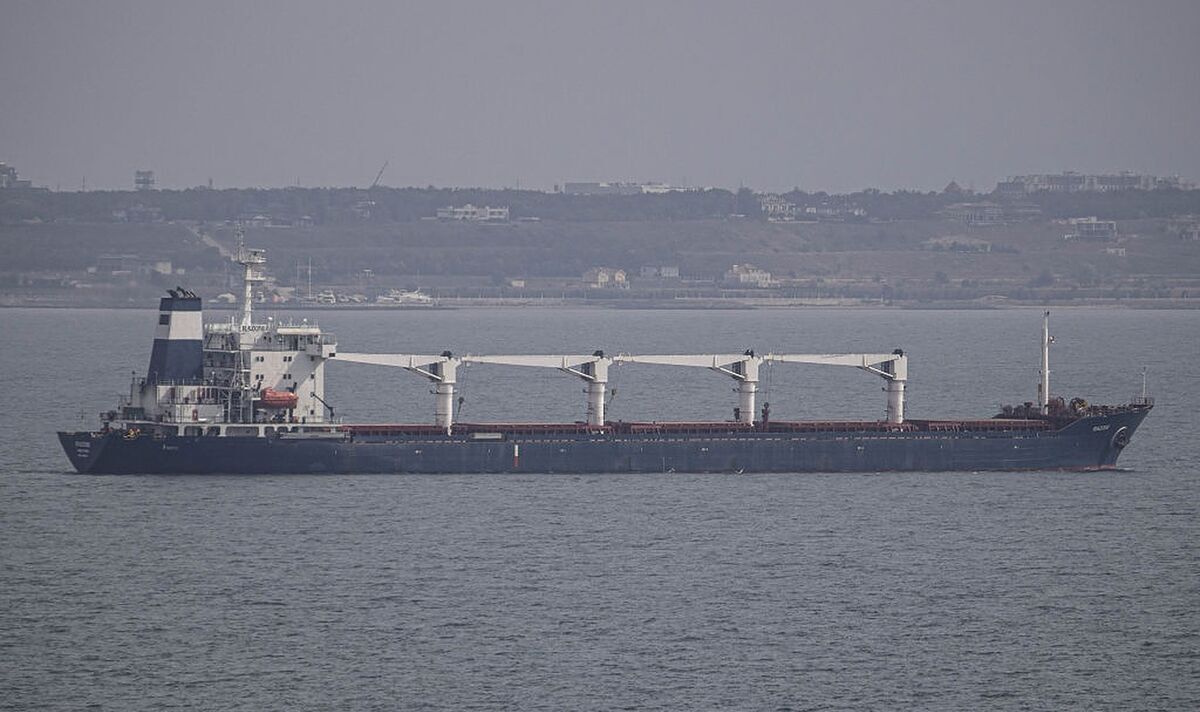 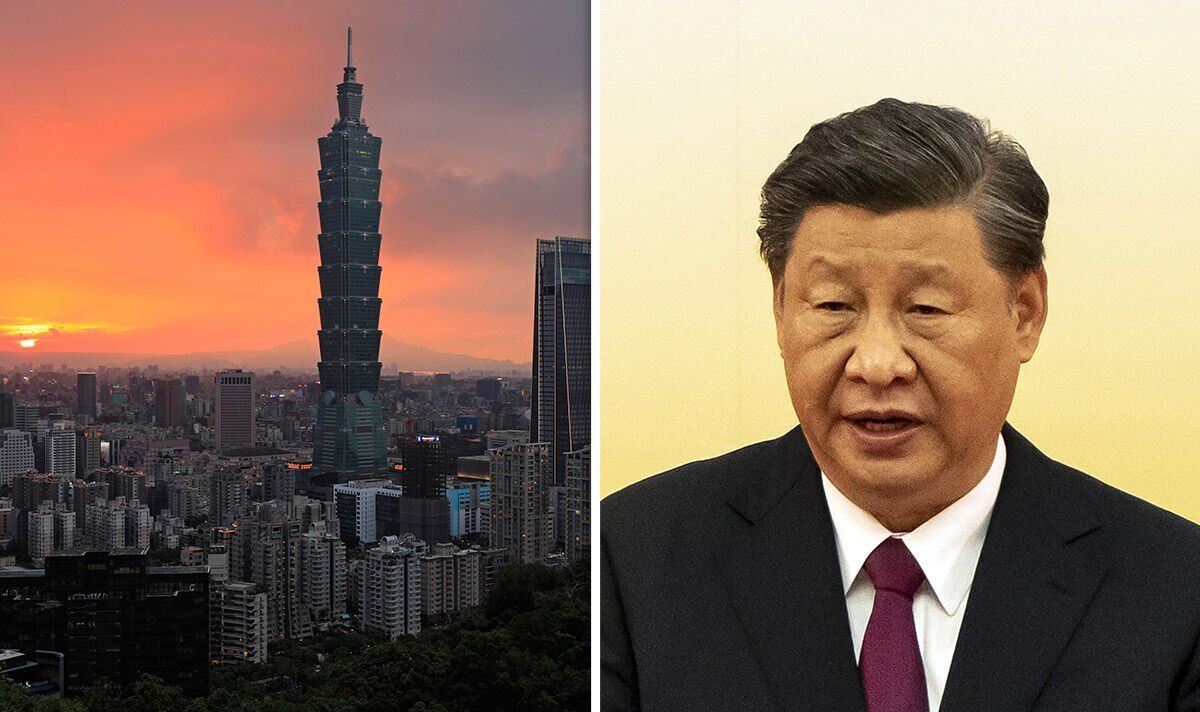 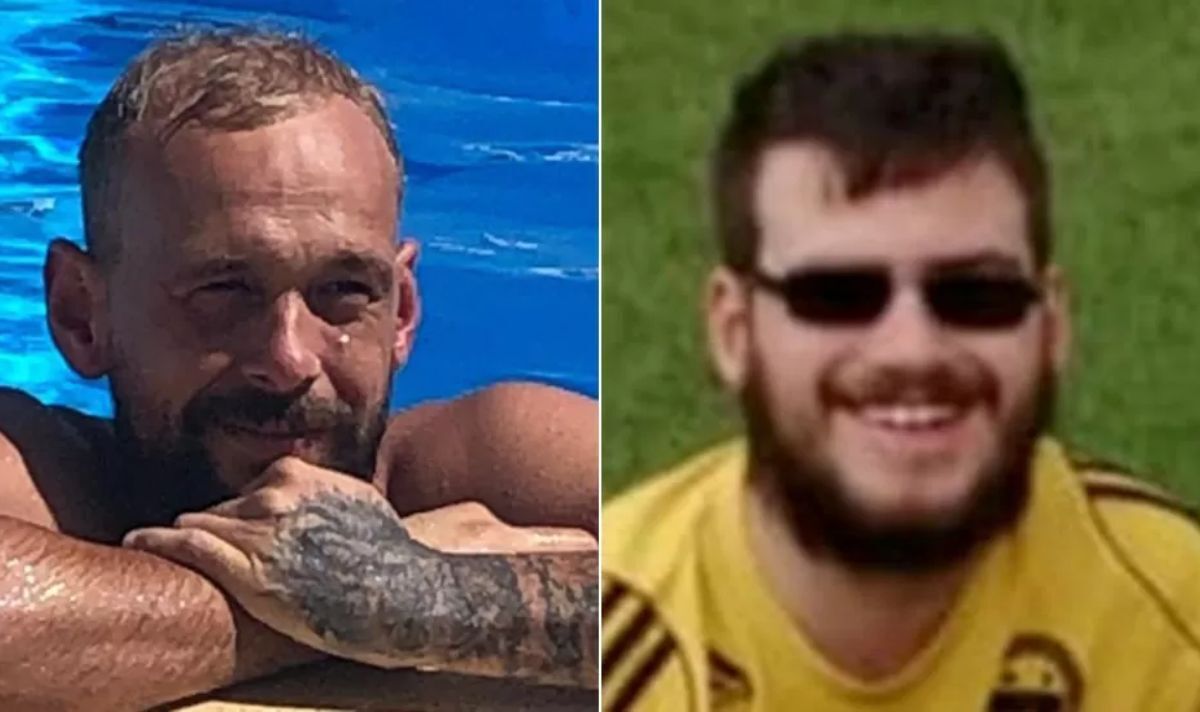