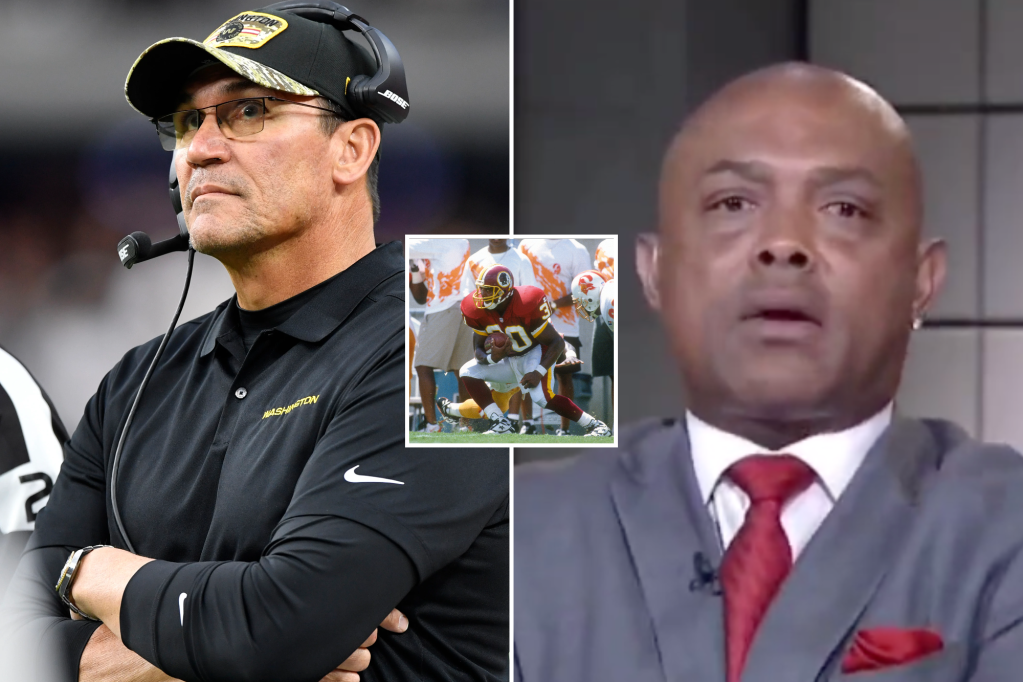 We have reached the time of year where ex-football players get fed up with some of their former teams’ performances.

That is the case for Brian Mitchell, who has watched the Washington Football Team go from division champions in 2020 to a 6-9 record so far in 2021.

Mitchell, who played for Washington from 1990-99 and won a Super Bowl with the team, ripped WFT’s performance in a 56-14 loss to the Cowboys, which featured defensive teammates Jonathan Allen and Daron Payne fighting on the bench.

Mitchell said the only emotion he saw on the field was the scrapping amongst the teammates.

“Dallas was out there kicking our asses consistently,” Mitchell said. “We sat there and we took it. But we’re fighting our teammates. … The enemy is the blue and silver. We did no fighting against them.”

“We have a head coach who wants to be cool,” Mitchell said. “I will say this. You have to show some emotions if you want your team to show it. I’ve watched too much football. I’ve watched this football team for well over 30 years. This is a passionate fan base and I think you need to give some level of passion.”

Mitchell said that former Washington head coach Joe Gibbs was the “quietest man in the world” but that he showed passion on the sidelines.

“This” — Mitchell mimicked Rivera standing on the sidelines with his arms crossed — “is not gonna get it [done].”

Mitchell added that Washington bringing benches on the road, a trend which Dallas started in Washington a few weeks ago, was the “dumbest damn thing [he’d] ever seen in [his] life.” 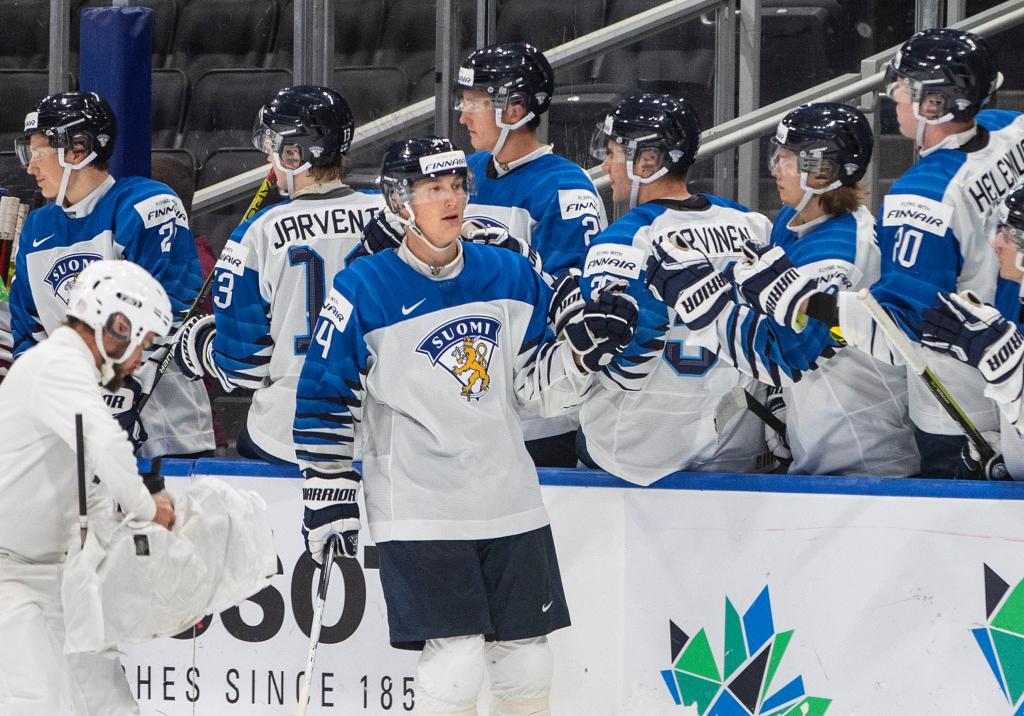 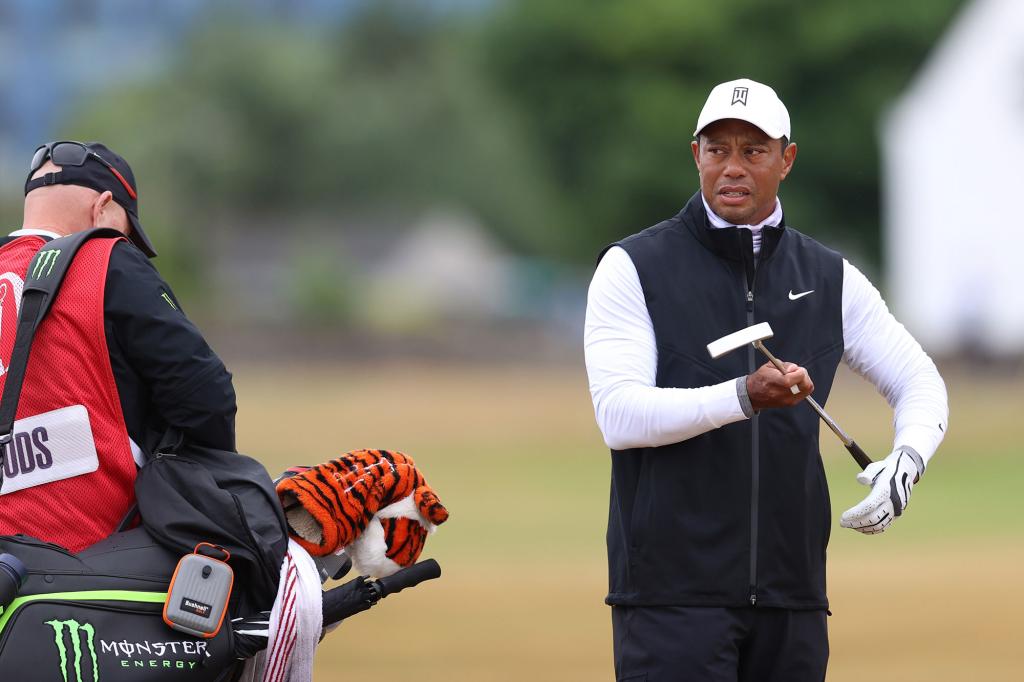 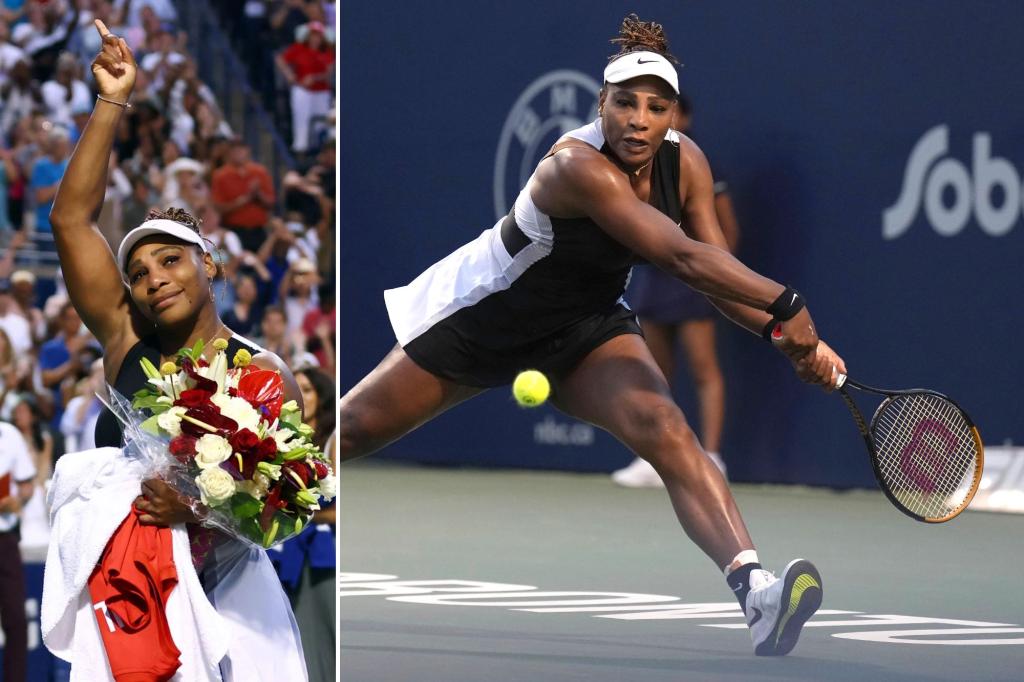 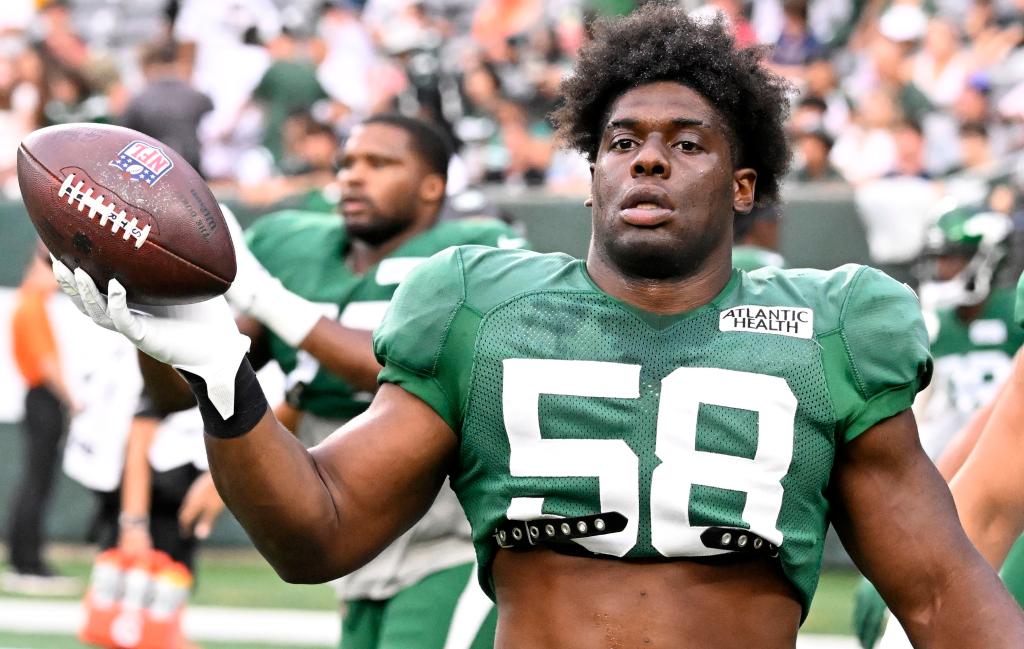 Jets’ Carl Lawson itching to put lost 2021 behind him 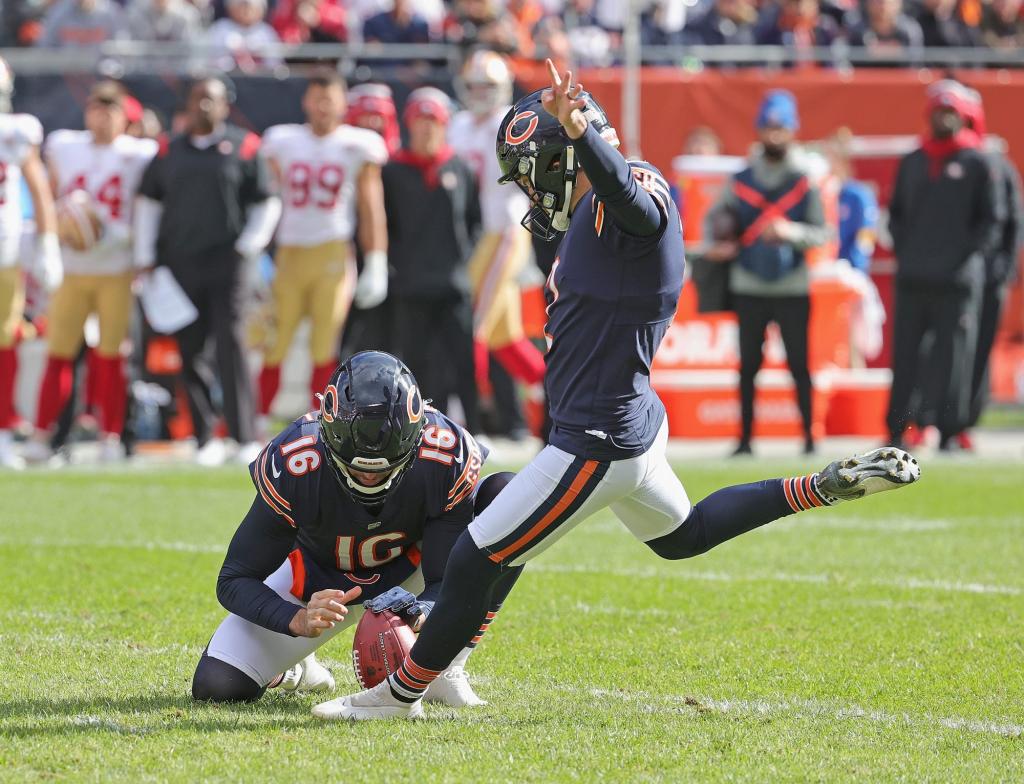 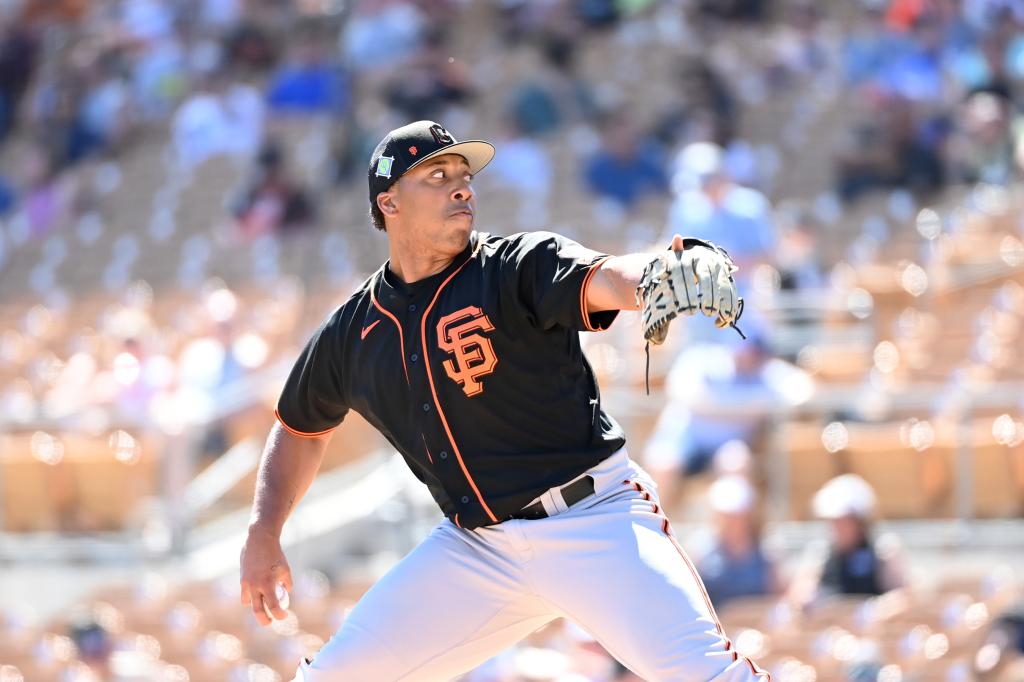 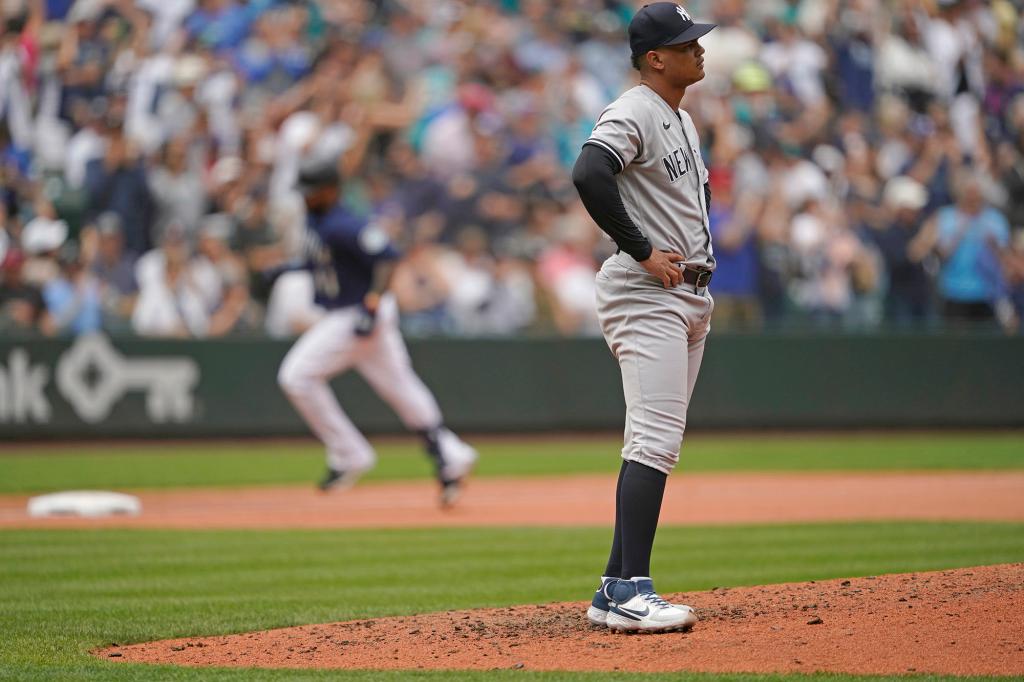 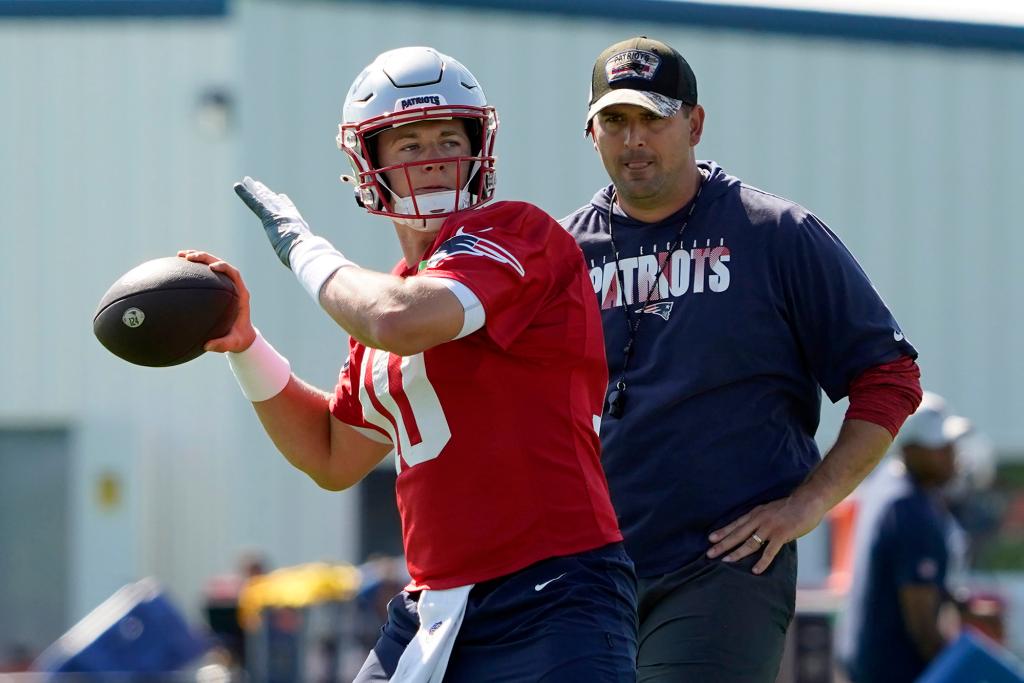 Dolphins may communicate by changing the volume of their whistles