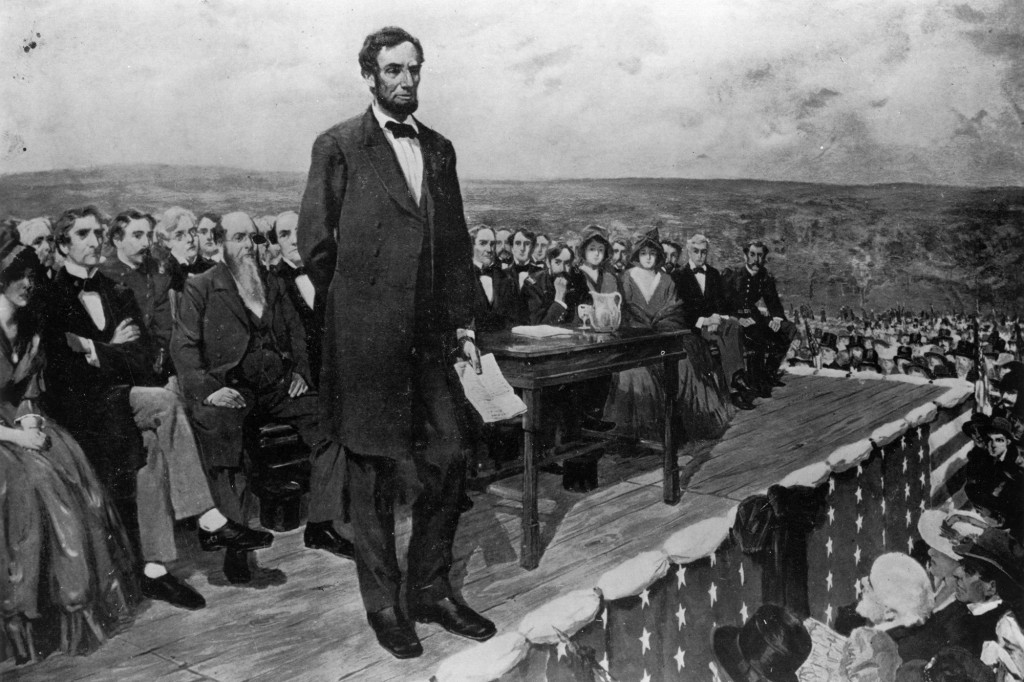 Can America survive progressives’ attacks on its origins and values?

Over the last two years, progressive critics have casually attacked the origins, nature and values of American society. Is the idea of America so indestructible that it can weather any assault?

The foundational dates of America — the signing in 1776 of the Declaration of Independence and in 1787 of the Constitution — have been attacked. Citizens are now asked to believe that they have no inspirational or historical value.

Statues of the American luminaries have been defaced or toppled. Names on schools and monuments are obliterated.

The Soviet-like erasures do not just involve Confederate generals. Often the Founders, such as George Washington and Thomas Jefferson — along with Civil-War-era luminaries such as Frederick Douglas and Abraham Lincoln — are damned from our memories. Their common crimes are believing in the American ideal.

“Critical Race Theory” argues America can presently discriminate to atone for past discrimination. And it can practice racism to fight prior racism — amid a multiracial democracy of competing tribal interests. In just a few months, our elites have completely jettisoned the centuries-long aspiration — energized by Martin Luther King, Jr. — of a racially blind America.

“Critical Legal Theory” believes that laws are merely the biased constructs of the rich and powerful. They purportedly lack any grounding in the natural law of keeping order and reflecting innately human morality. Spiraling violence in the streets of major American cities is now the offspring of such pop theorizing.

“New monetary theory” recklessly insists that printing money will not cause inflation and expenditures do not have to correlate with revenues. Do such charlatans remember 1930s Germany, 1970s America or contemporary Venezuela?

The US military helter-skelter fled Afghanistan, abandoning thousands of Afghan allies and hundreds of US citizens and green card holders. A military that holds its own soldiers accountable for losing a few bullets left over $80 billion of US weaponry and equipment in the hands of terrorists.

In 2020 during the aftermath of the death of George Floyd, the country suffered from 120 days of violent protests, rioting and arson, including firebomb attacks on Washington, DC’s historic St. John’s Episcopal Church, a Portland courthouse and a Minneapolis police precinct. On Jan. 6, 2021 protestors stormed into the US Capitol.

During the COVID-19 pandemic, lockdown, and quarantine, unelected bureaucrats usurped the constitutional rights of citizens, often on dubious medical grounds.

Rents for millions were arbitrarily suspended on orders from the Center for Disease Control. Quarantines were routinely violated with exemptions if protestors were deemed woke. And bureaucrats for months lied that naturally acquired immunity from prior infection was inferior to the protection provided by vaccinations.

There are lots of assumptions of all these revisionists, revolutionaries, iconoclasts, name changers, bureaucrats, and establishmentarians. They seem to think citizens should forfeit their history, customs and freedoms to a self-appointed elite.

Somehow Americans have been badgered that the US has to be perfect to be good — as defined by political activists with agendas that would transform America into something unrecognizable.

We seem to forget that citizenship is not history’s norm.

Except for brief parentheses in ancient Greece and Rome, and the Western world after the Renaissance and Enlightenment, since the dawn of civilization some 7,000 years ago most people have been rendered mere tribal residents, or worse, slaves, serfs, and subjects.

The radical American idea that we make our own laws and govern ourselves is a fragile notion. And it depends on a variety of requisites that we are now in danger of destroying.

American citizenship requires a viable middle class, constant civic education, secure borders, a common identity, control over unelected bureaucrats, a featly to the Constitution and some awareness that global norms are often antithetical to an exceptional America.

America is history’s aberration. Those now trying to tear it down are the same familiar suspects over the last 2,500 years, who despise consensual government and the middle classes who preserve it.

Victor Davis Hanson’s just-released new book is “The Dying Citizen: How Progressive Elites, Tribalism, and Globalization Are Destroying the Idea of America.”