Canadian-born David Card among 3 winners of Nobel in economics

A Canadian is among the three U.S.-based economists awarded the 2021 Nobel Memorial Prize for pioneering research on the labour market impacts of minimum wage, immigration and education, and for creating the scientific framework to allow conclusions to be drawn from such studies that can’t use traditional methodology.

Guelph, Ont.-born David Card, 65, with the University of California at Berkeley, was awarded one half of the prize, while the other half is shared by Joshua Angrist, 61, from the Massachusetts Institute of Technology and Dutch-born Guido Imbens, 58, from Stanford University in California.

The Royal Swedish Academy of Sciences said the three have “completely reshaped empirical work in the economic sciences.”

“Card’s studies of core questions for society and Angrist and Imbens’s methodological contributions have shown that natural experiments are a rich source of knowledge,” said Peter Fredriksson, chair of the Economic Sciences Committee.

“Their research has substantially improved our ability to answer key causal questions, which has been of great benefit for society.”

BREAKING NEWS: <br>The 2021 Sveriges Riksbank Prize in Economic Sciences in Memory of Alfred Nobel has been awarded with one half to David Card and the other half jointly to Joshua D. Angrist and Guido W. Imbens.<a href=”https://twitter.com/hashtag/NobelPrize?src=hash&amp;ref_src=twsrc%5Etfw”>#NobelPrize</a> <a href=”https://t.co/nkMjWai4Gn”>pic.twitter.com/nkMjWai4Gn</a>

Card’s work also challenged another commonly held idea, that immigrants depress wages for native-born workers. He found that incomes of the native-born can benefit from new immigration, while it is earlier immigrants who are at risk of being negatively affected.

Angrist and Imbens won their half of the award for working out the methodological issues that enable economists to draw solid conclusions about cause and effect even where they cannot carry out studies according to strict scientific methods.

Speaking by phone from his home in Massachusetts, Imbens told reporters gathered for the announcement that he had been asleep when the call came.

“The whole house was asleep; we had a busy weekend.” said Imbens. “I was absolutely thrilled to hear the news. “

He said he was especially thrilled for Angrist, who was best man at his wedding.

Unlike the other Nobel prizes, the economics award wasn’t established in the will of Alfred Nobel but by the Swedish central bank in his memory in 1968, with the first winner selected a year later. It is the last prize announced each year and sees the winners share a sum of 10 million Swedish kronor (more than $1.44 million Cdn).

Journalist Maria Ressa of the Philippines, who jointly won the peace prize with Dmitry Muratov of Russia, was the only woman honoured this year in any category. 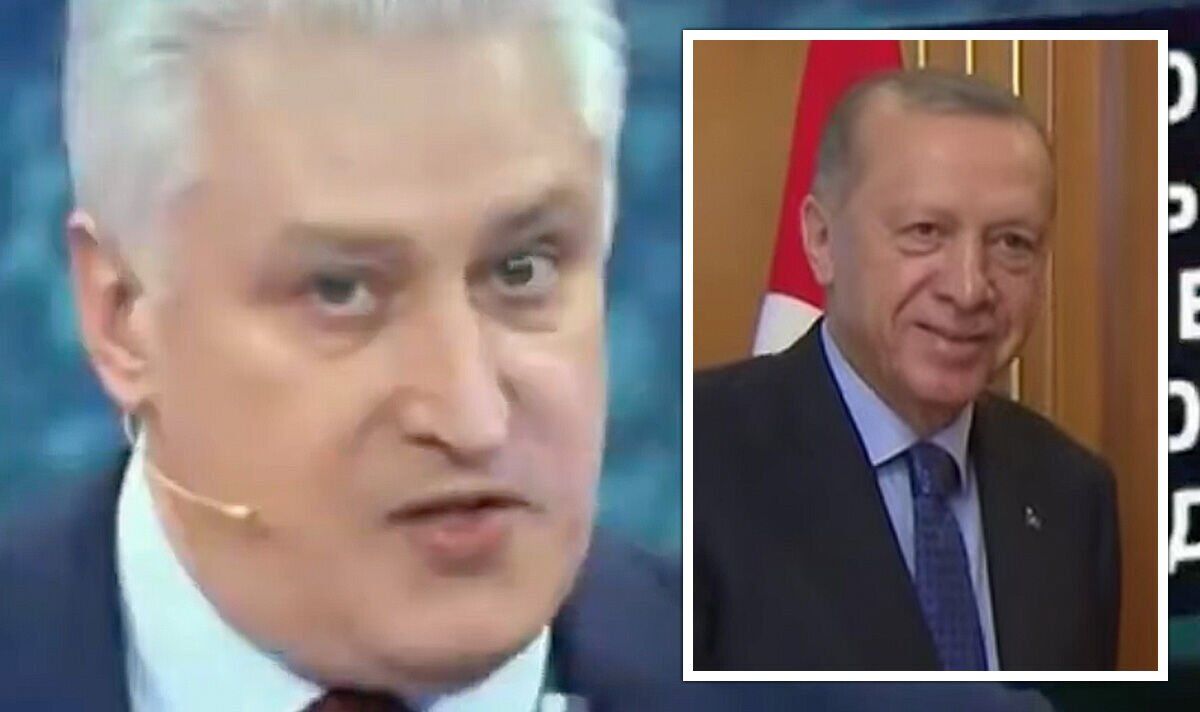 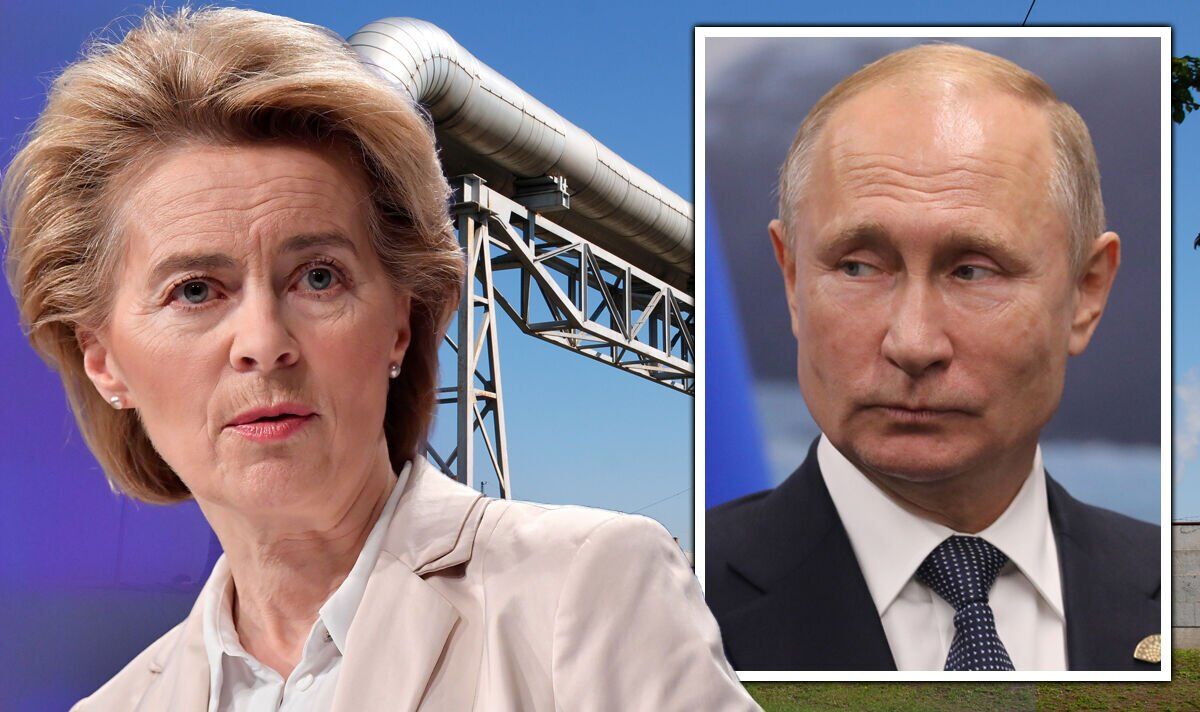 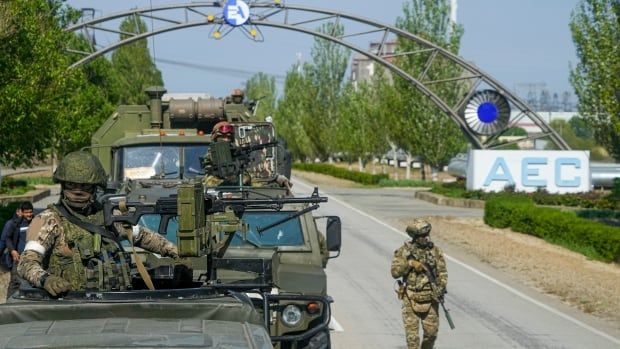 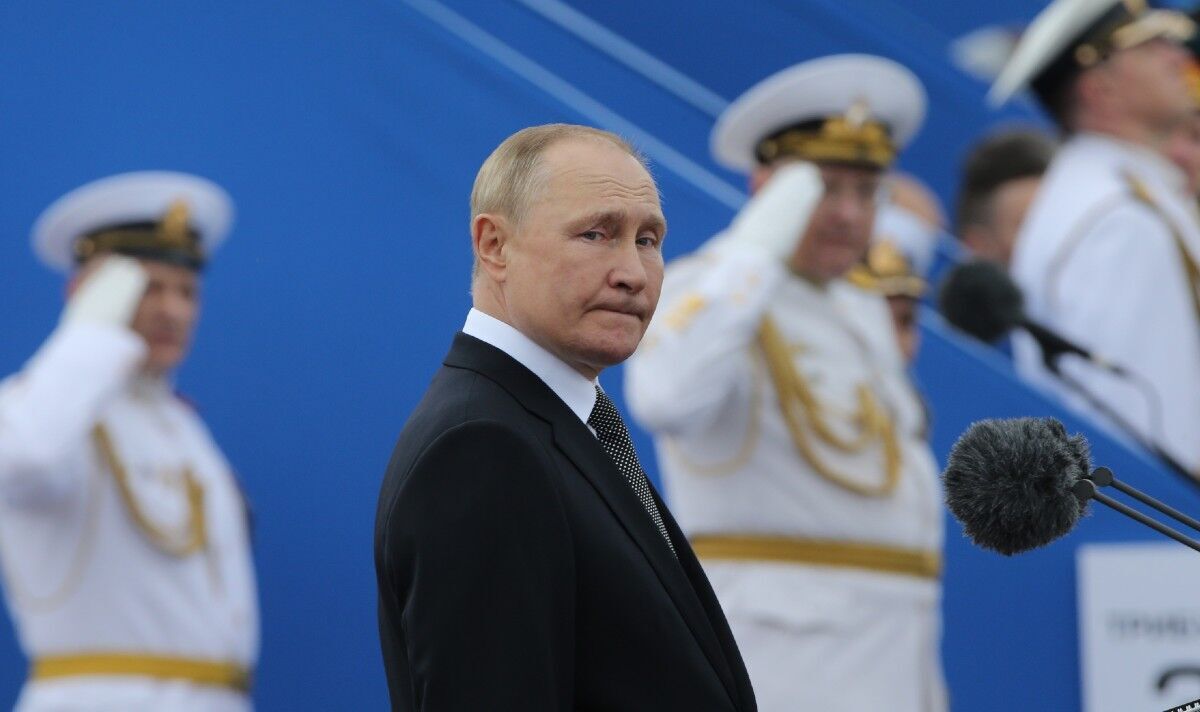 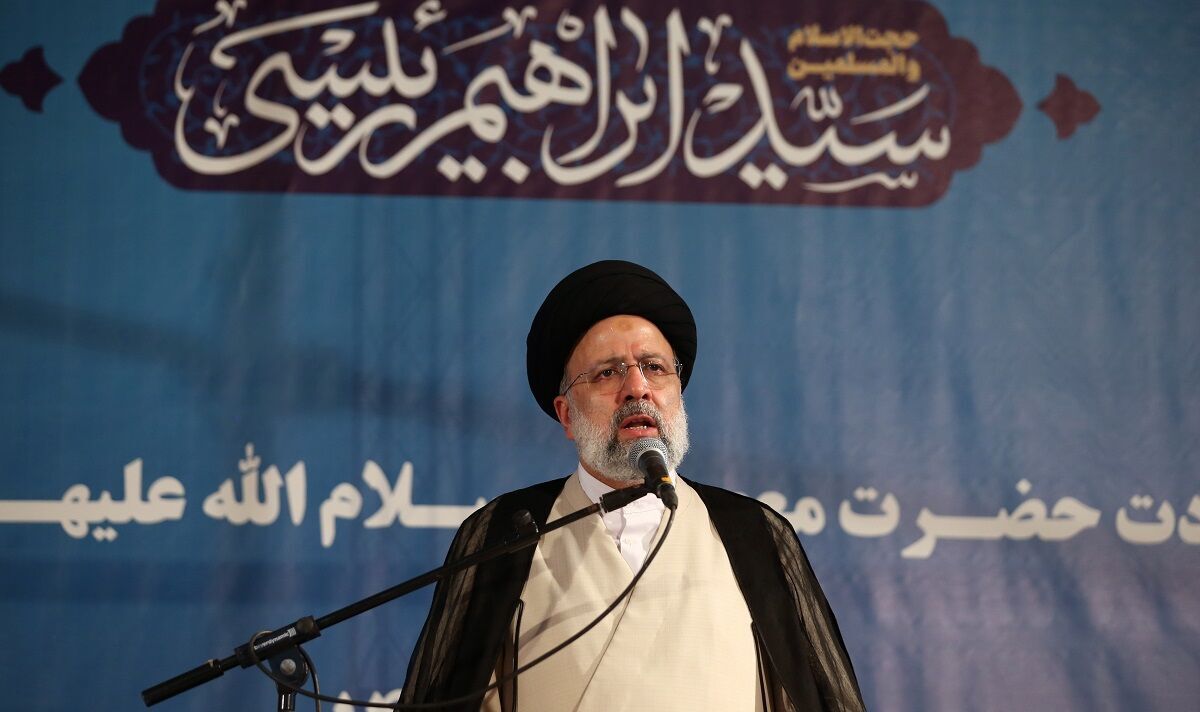 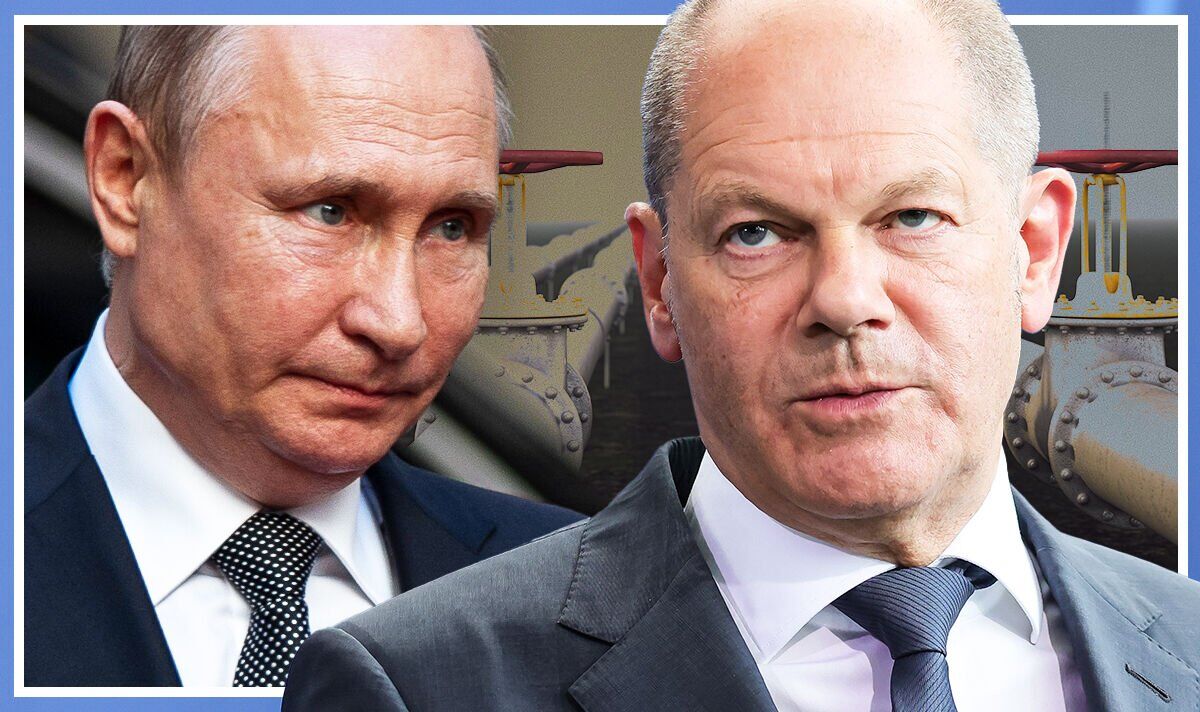 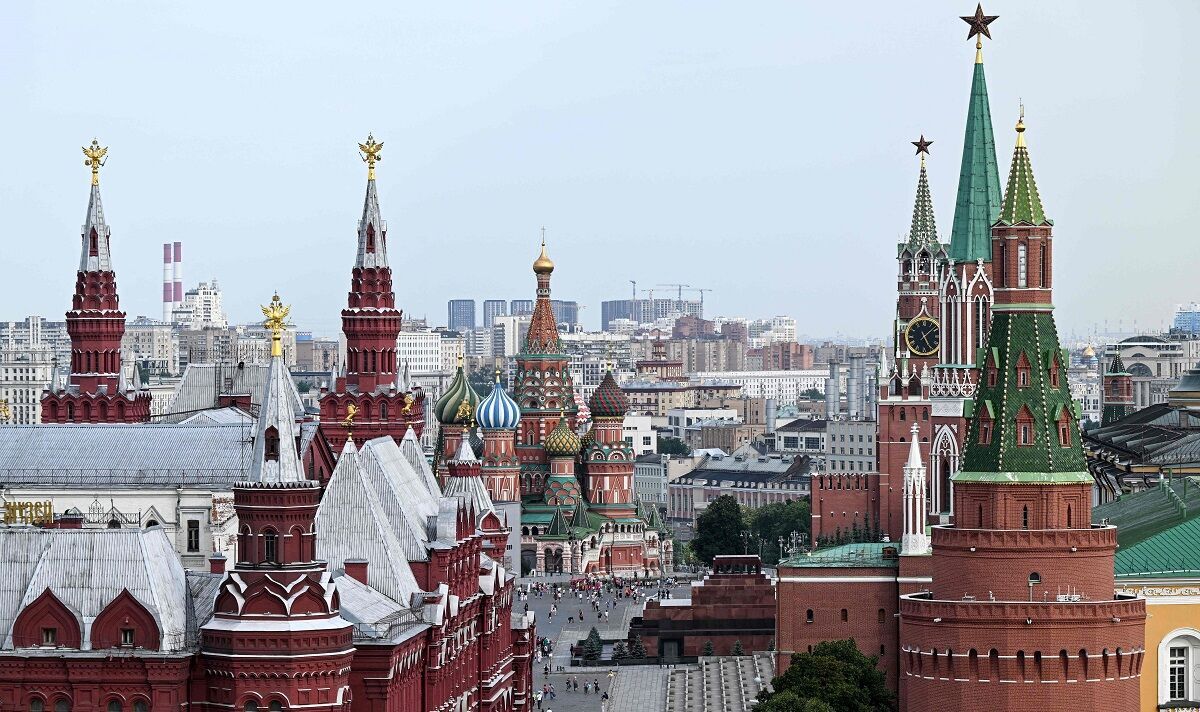 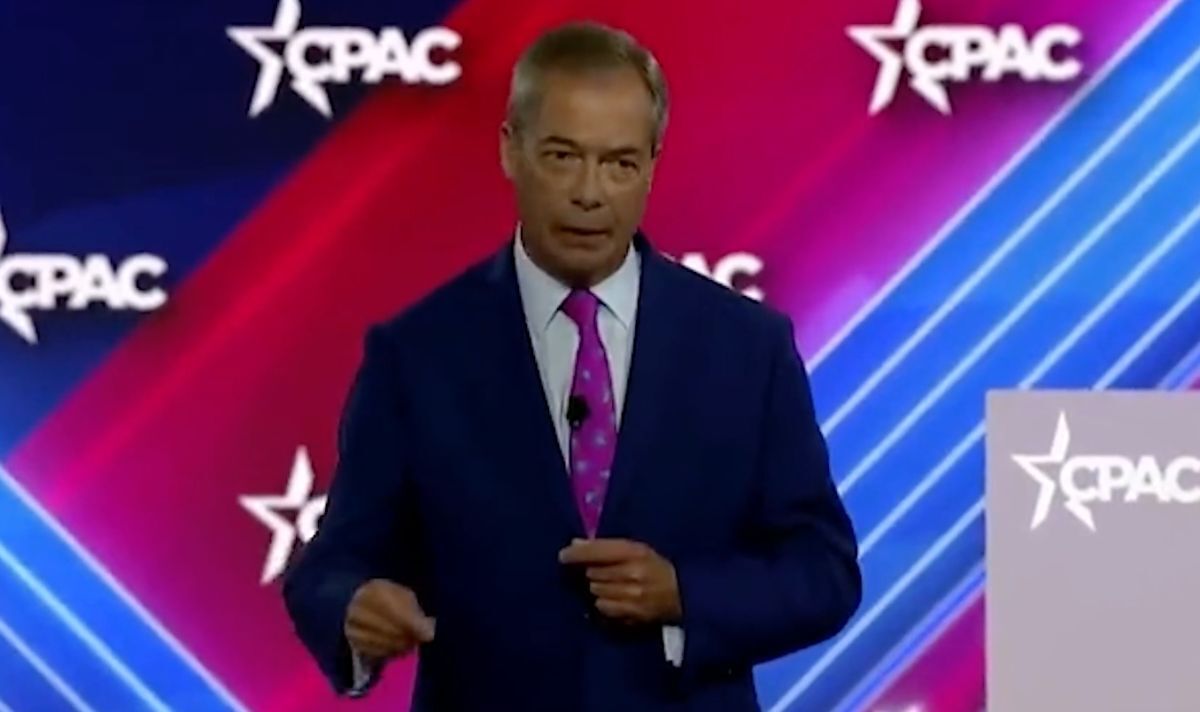 Tornadoes cause damage in Oklahoma; storms rock central US