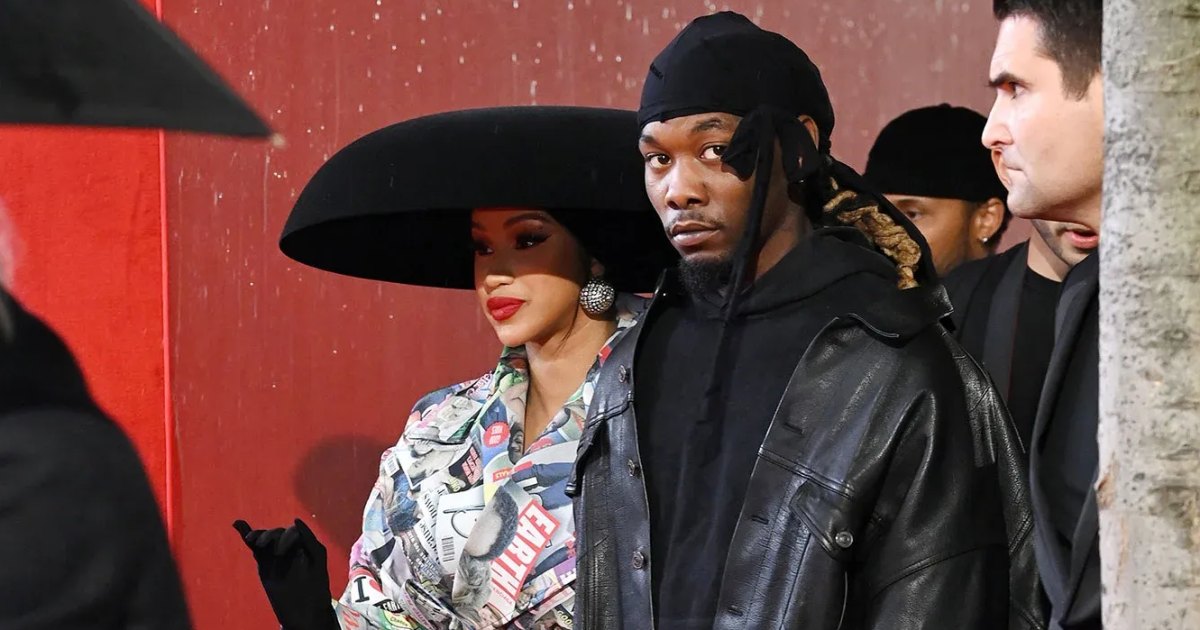 Cardi B ‘Proud’ of Offset for Walking in Balenciaga Show

From rapper to runway model! Offset may have a successful career in the music space, but as luck would have it, the 29-year-old star also has quite the spectacular strut.

In fact, he decided to take his talents to the catwalk for the Balenciaga fashion show in Paris on Saturday, October 2. And to no surprise, his biggest fan was wife Cardi B.

“Popped out to the s/s 22 @balenciaga show! So proud of my husband @offsetyrn who walked the show! Thank you @demnagvasalia and the Balenciaga team for your hospitality! I had such an amazing experience,” the 28-year-old singer captioned an Instagram post at the time.

In the slideshow, she gave an up-close look at her and her husband’s couture creations. Offset wore a pair of slouchy slacks, which were styled with a plaid skirt. On the top, he rocked a black turtleneck, leather jacket and head scarf.

Cardi, for her part, looked seriously stylish in a trench coat, which had a graphic tabloid design from top to bottom. She accessorized the look with a massive black hat and disco ball earrings.

The duo’s high fashion outing wasn’t lost on fans, as many took to the comments section of the “WAP” singer’s post to obsess over the power couple.

“Iconic,” Vanessa Hudgens wrote. Yandy Smith said, “I mean!!!!! YALL DID NOT COME OT PLAY!!! Sheeeeeeeesssssh!!!!” Another person chimed in: “Lawd have mercy you have been SLAYING ALL WEEK!!!”

Cardi and Offset, who welcomed their second child together in September, have been serving up fabulous fashion looks on repeat for the past few days.

They kicked off their Paris Fashion Week tour at Mugler, where the Hustlers star made her first red carpet appearance since giving birth. The duo went on to make stylish statements around the City of Love, wearing coordinated ensembles from designers like Sciaparelli, Richard Quinn and Louboutin.

While Offset has proved that he has a flavor for fashion over the course of the last week, it’s been Cardi that has made the biggest buzz on social media.

Most recently, she sent Twitter into a tizzy after stepping out in a bright green jumpsuit by Richard Quinn. The onesie, which featured a bonnet-like headpiece, sparked comparisons to the green character from Teletubbies.

“I love this. It’s like Teletubbies Cardi B Edition,” a user joked on social media. “Cardi B wearing …….. Nooooo not teletubbies. Richard Quinn,” another person quipped. 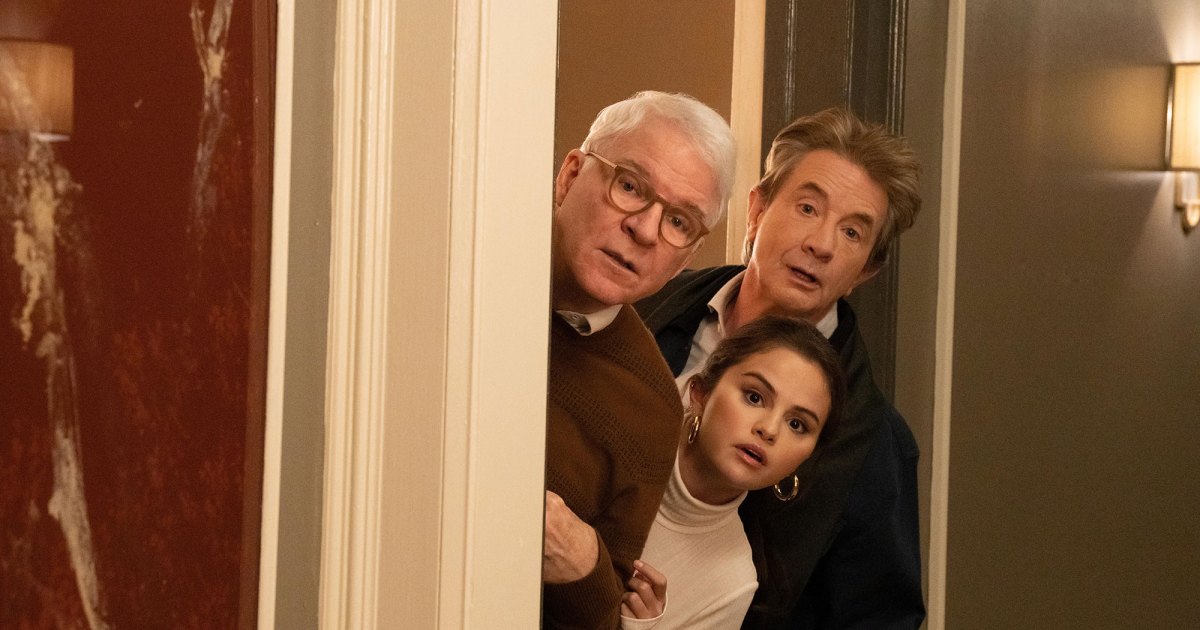