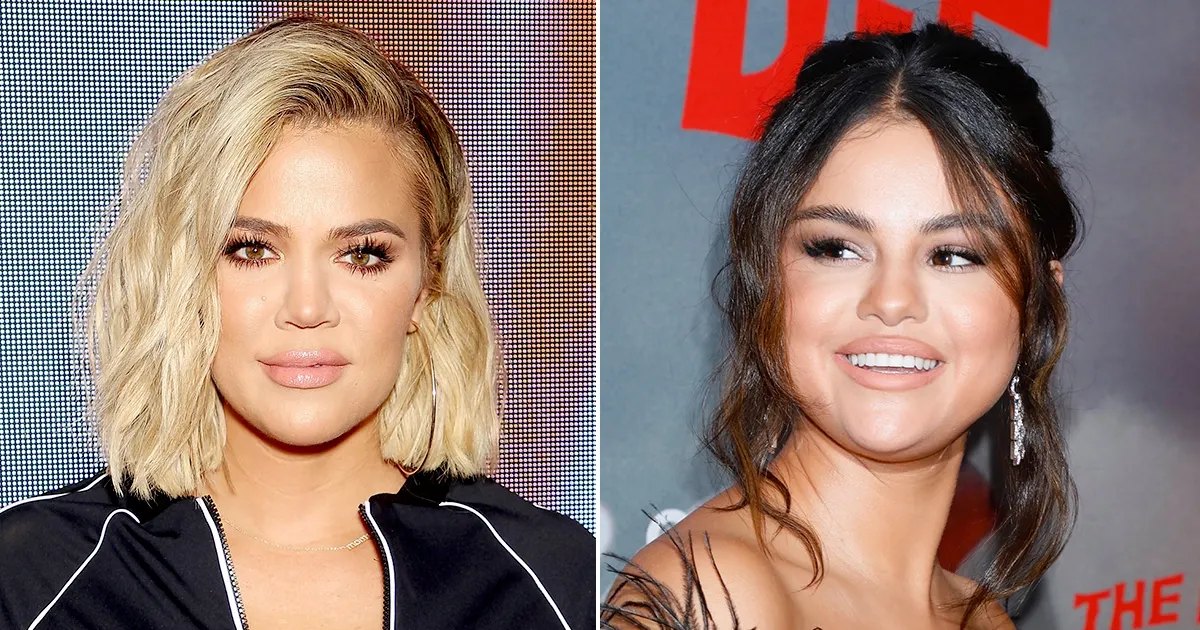 Stars can’t get enough of Taco Tuesday! The alliterative “holiday,” which basically functions as an excuse to eat tacos on a weekly basis, is often coupled with money-saving deals at restaurants — and now celebrities have caught on to the craze.

There is arguably no star more dedicated to Taco Tuesday than LeBron James. The Ohio native has marked many past Tuesdays with some sort of taco celebration. In May 2019, James shared a video on his Instagram Stories of him and his family preparing, and later eating an array of tacos.

The pro athlete also marked Taco Tuesday in July 2019 by enlisting his new teammate, Anthony Davis, to help him celebrate. He has since made up a song about the weekly tradition, and in August 2019, he reportedly filed to trademark the phrase.

The Los Angeles Times reported that James’ trademark, which was filed via one of his companies, will encompass use of the term for “advertising and marketing services,” “podcasting services” and “online entertainment services.”

Another famous face who enjoys Taco Tuesday — but doesn’t take it quite so seriously — is Khloé Kardashian. In August 2019, the reality star shared a snapshot of a “Happy Taco Tuesday” cake on her Instagram Stories. Though the treat appeared without context, Kardashian is clearly a Taco Tuesday fan.

In one of the first episodes of her HBO Max series, Selena + Chef, Selena Gomez enlisted chef Roy Choi to help her learn how to make short rib breakfast tacos. The “Bad Liar” singer was ultimately so pleased with the result that she called her pal Taylor Swift to show off the dish.

“Oh, my God, what is that?” the “Cardigan” songstress asked in awe. “If you don’t send me the recipe, we’re gonna have words. I wanna be served that.”

Fellow pop star Katy Perry is also a taco superfan, to the point that she immortalized one of her favorite taco spots in the song “This Is How We Do” from 2013’s Prism. “Santa Barbara–chic at La Super-Rica, grabbing tacos, checking out hotties,” she sang on the track, referencing a California taqueria that was also beloved by the late Julia Child.

The “Roar” singer loves La Super-Rica so much that she also took a Vogue reporter there during an interview for her July 2013 cover story. It’s “superquaint and cute and inexpensive,” she told the magazine of the restaurant.