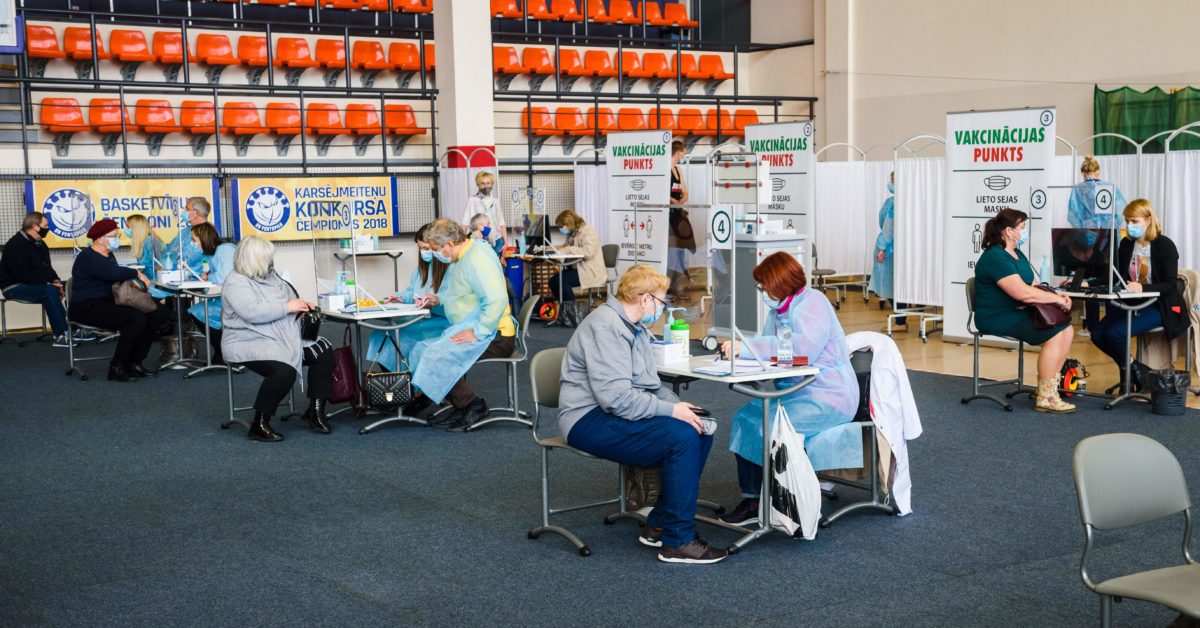 While Western Europe celebrates the results of successful vaccination campaigns, a very different picture is emerging in Central and Eastern Europe as a wave of coronavirus cases and deaths threatens to overwhelm already overstretched health systems.

A summer of sluggish vaccination, the relaxation of most restrictions and, in some countries, political upheaval have created a perfect storm for the highly infectious Delta variant. And unlike in previous waves, there is no appetite for further restrictions, leading some experts to warn that some countries are headed for Lombardy-like scenes.

Romania and Latvia both took drastic action last week to free up space in hospitals being deluged with cases. Last Monday, Romania halted all nonemergency surgeries and hospital admissions, while on Thursday Latvia declared a medical emergency, diverting resources to focus on COVID-19 patients.

“The whole summer was wasted,” said Răzvan Cherecheș, executive director of the Center for Health Policy and Public Health at Romania’s Babeș-Bolyai University. “The government did not prepare for the fourth wave — they thought that the wave was going to be a minimal one.”

Ramunė Kalėdienė, dean of the faculty of public health at the Lithuanian University of Health Sciences, concurs. “Summer was the lost period,” she said. “That was a mistake, because we had to be very, very proactive in starting from spring, and we were somehow relaxed.”

The figures paint a stark picture. Average weekly coronavirus cases and deaths in Romania have surpassed their previous peaks. Across the border, Bulgaria has the highest two-week death notification rate per million inhabitants in the EU. In Latvia, average weekly cases are higher than ever before, and deaths are rising. And in Lithuania, fatality rates have set new highs for the year and show no sign of leveling off.

The link to vaccination rates is undeniable. In Bulgaria, just 23 percent of the adult population is vaccinated and in Romania, it’s 34 percent. Other countries in the region seeing spikes in deaths have better coverage, but it’s not enough to contain the highly infectious Delta variant. Latvia is at 52 percent of adults and Lithuania at 69 percent.

Those figures pale in comparison to rates in the U.K., Ireland, Portugal and France, which all have over 80 percent coverage of adults. Rises in cases in these countries have had a minimal effect on death rates.

“The best preparation for the fourth wave would have been an effective vaccination campaign,” said Ioana Mihăilă, who was Romania’s health minister until September when her party withdrew from the government and supported a no-confidence motion, leading to its collapse earlier this week.

Although she believes Romania’s management of the vaccine drive was good, she told POLITICO that popular vaccine skepticism was partly to blame, as was the government, including herself, for being “too quick to relax our messaging regarding the need to take the vaccine.”

Several experts cite deep distrust of government as a key reason for poor vaccination uptake. A 2021 survey from Eurofound found that citizens in Romania, Bulgaria and Latvia all had levels of trust in their governments below the EU average.

In the Latvian hospital Karlis Racenis works in, the coronavirus patients he sees are mostly unvaccinated. One reason is that they don’t trust politicians, Racenis, a doctor and representative of the Latvian Medical Association, explained. He attributes this to the “post-Soviet understanding of our political situation, where you always claimed that politicians are lying.” In Bulgaria, Vanya Rangelova, chief assistant professor of epidemiology at the Medical University of Plovdiv, believes this distrust is “the main driving force for people not to want to receive the vaccines.”

Across the border in northern Greece, hotspots are flaring up too. The region has one of the lowest vaccination rates in the country and more than 90 percent of ICU beds are full. Even so, the government has announced an end to mini-lockdowns. “This is not the right time for such freedoms, this is not the time to send a message that we are back to normalcy,” said Nikolaos Kapravelos, director of a hospital ICU in Thessaloniki. “The hospitals are at a tipping point. What is being done is a risky move.”

There is also another factor at play — political disruption: Romania’s government collapsed last Tuesday; Bulgaria has a caretaker administration and Latvia faces parliamentary elections next year.

Racenis sees the approach in Latvia as one of appeasement, with politicians hesitant to implement further restrictions that might alienate voters. It’s a similar story in Romania, where Cherecheș believes the rejection of new restrictions over the summer months was due to impending internal political party elections. The government also implemented vaccination targets linked to the lifting of restrictions. But when it looked like it would fail to reach these targets, it revised them downward. The collapse of the Romanian coalition has focused attention on politics rather than the worsening pandemic.

Bulgaria is set to hold its third parliamentary election of the year in November after the earlier votes failed to produce a government. Rangelova said that politicians “don’t want to be taking strict measures” as they want the population to feel favorable towards them and vote them into power.

While Lithuania doesn’t face an election, there just isn’t the appetite for more restrictions. In September, thousands protested in Vilnius against the current restrictions. Kalėdienė said that if new measures were enacted, there would be “very big opposition” towards it.

Fears are also rising that the region could see a repeat of scenes witnessed during the dark days of the crisis in Italy’s Lombardy in spring 2020, when the world watched aghast as patients lay dying in hospital corridors.

In Latvia, COVID-19 bed occupancy has reached around 80 percent, with some hospitals reporting that more than 90 percent of beds are taken. “If strong limitations won’t be taken, according to [limiting physical] contacts, we will have something similar that we saw in Europe in Northern Italy,” warned Racenis.

Mihăilă, the former Romanian health minister, is also concerned, warning that the health system is already unable to cope: “We are already lacking capacity to treat both COVID and non-COVID patients, and that means not just physical space and furniture but medical professionals.” 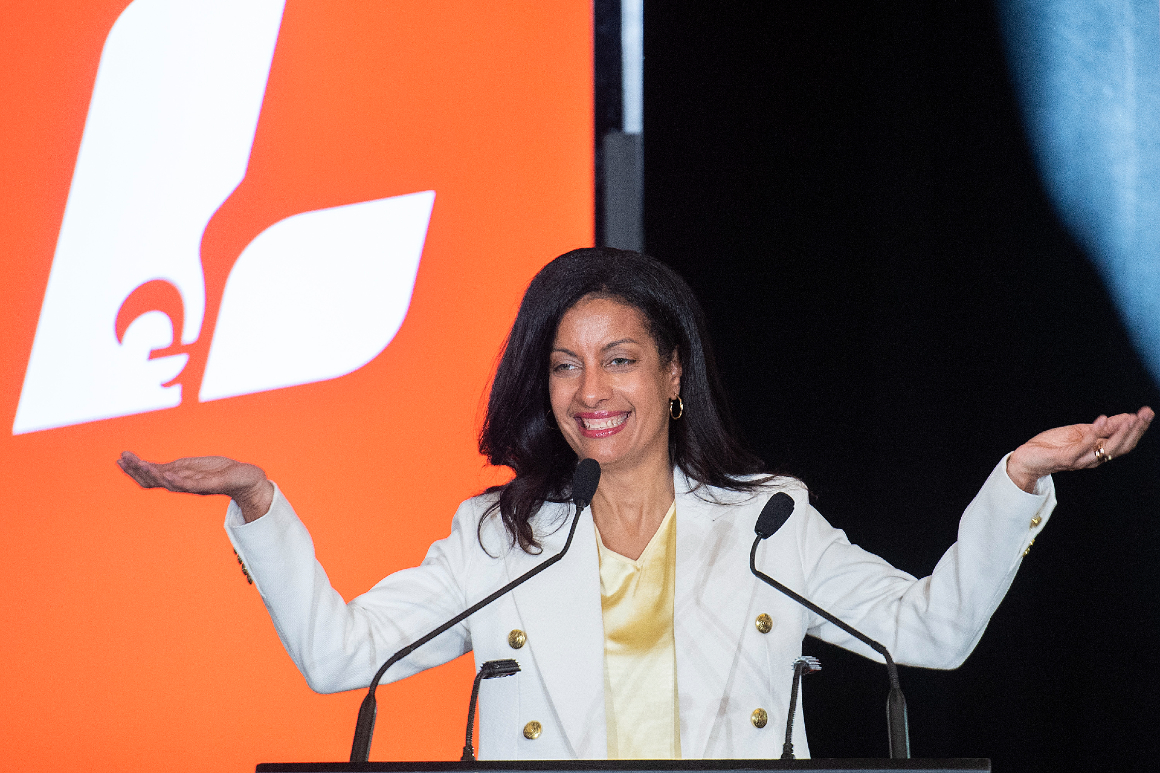 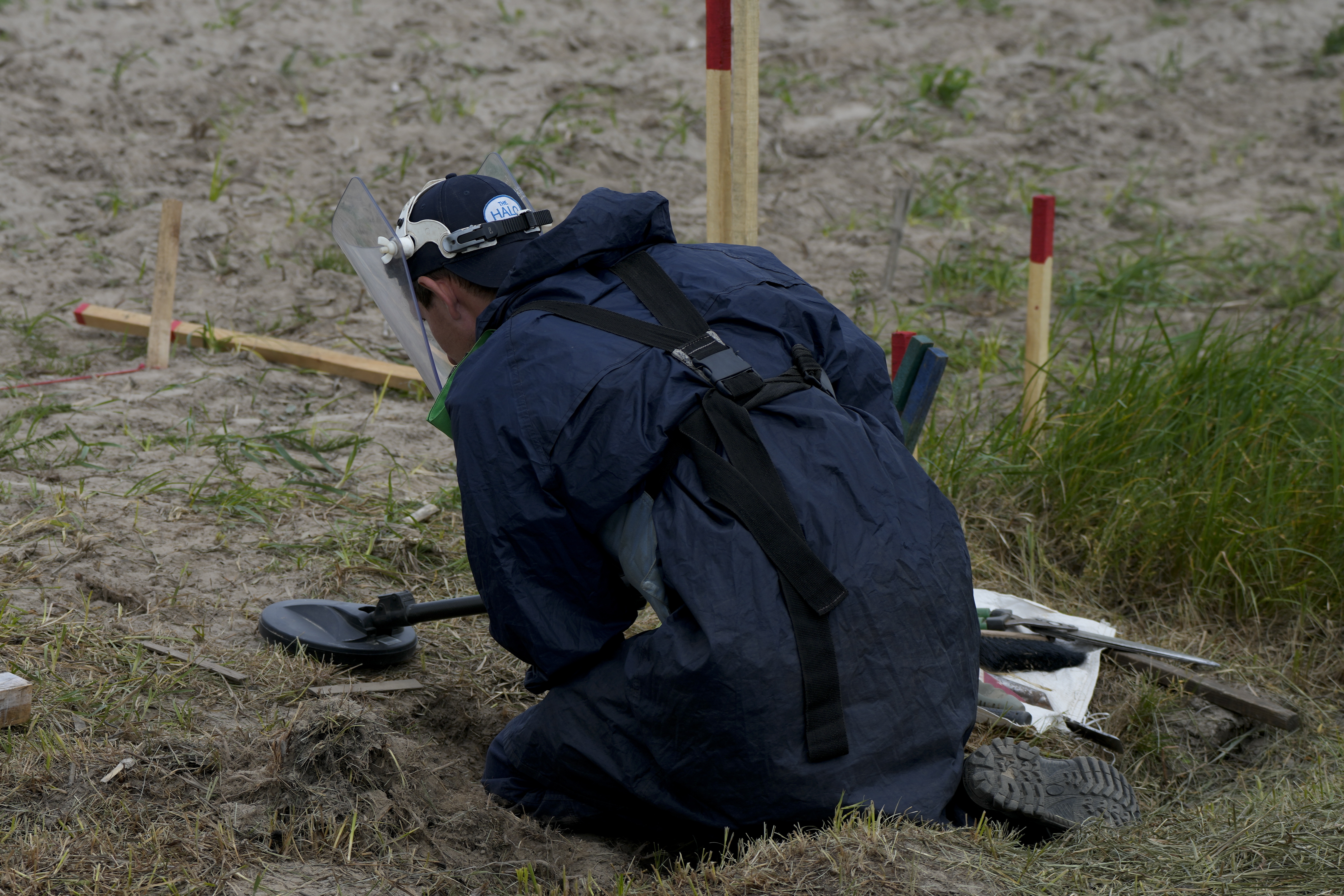 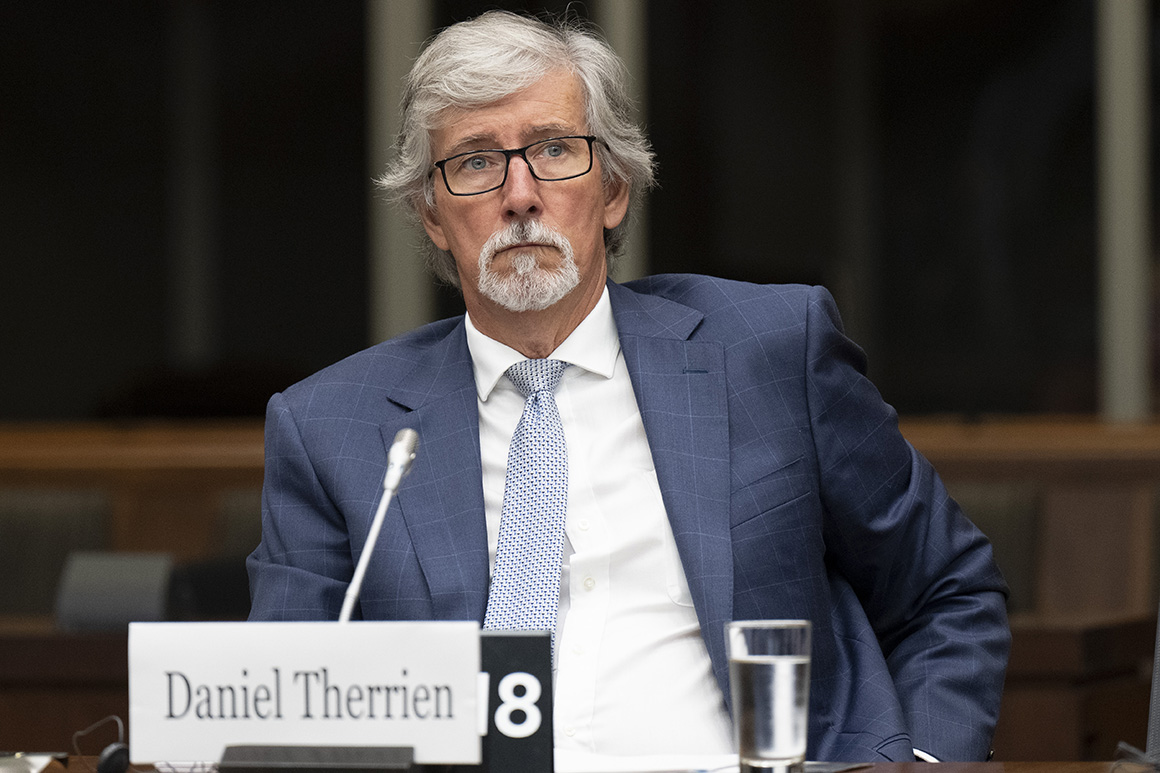 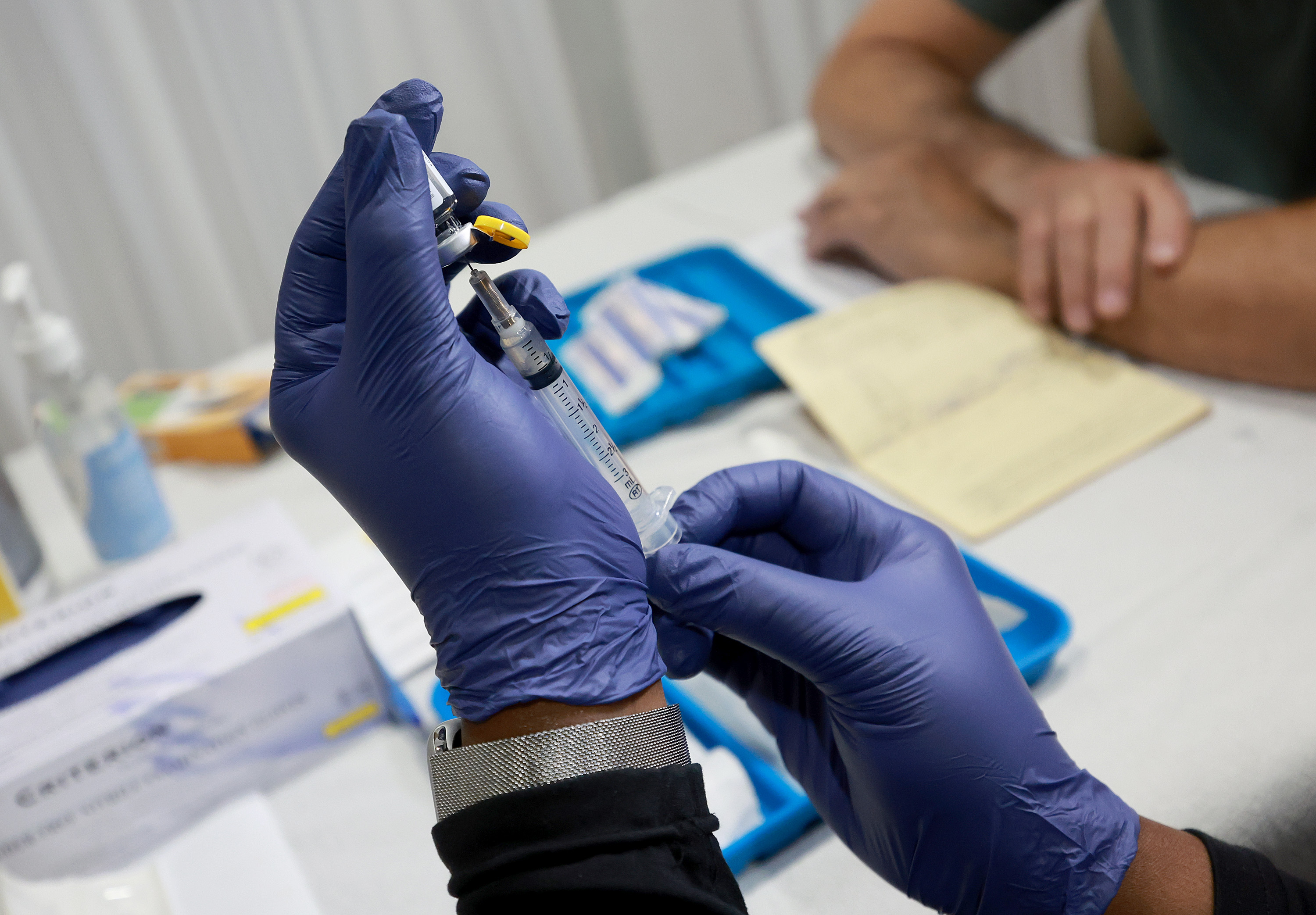 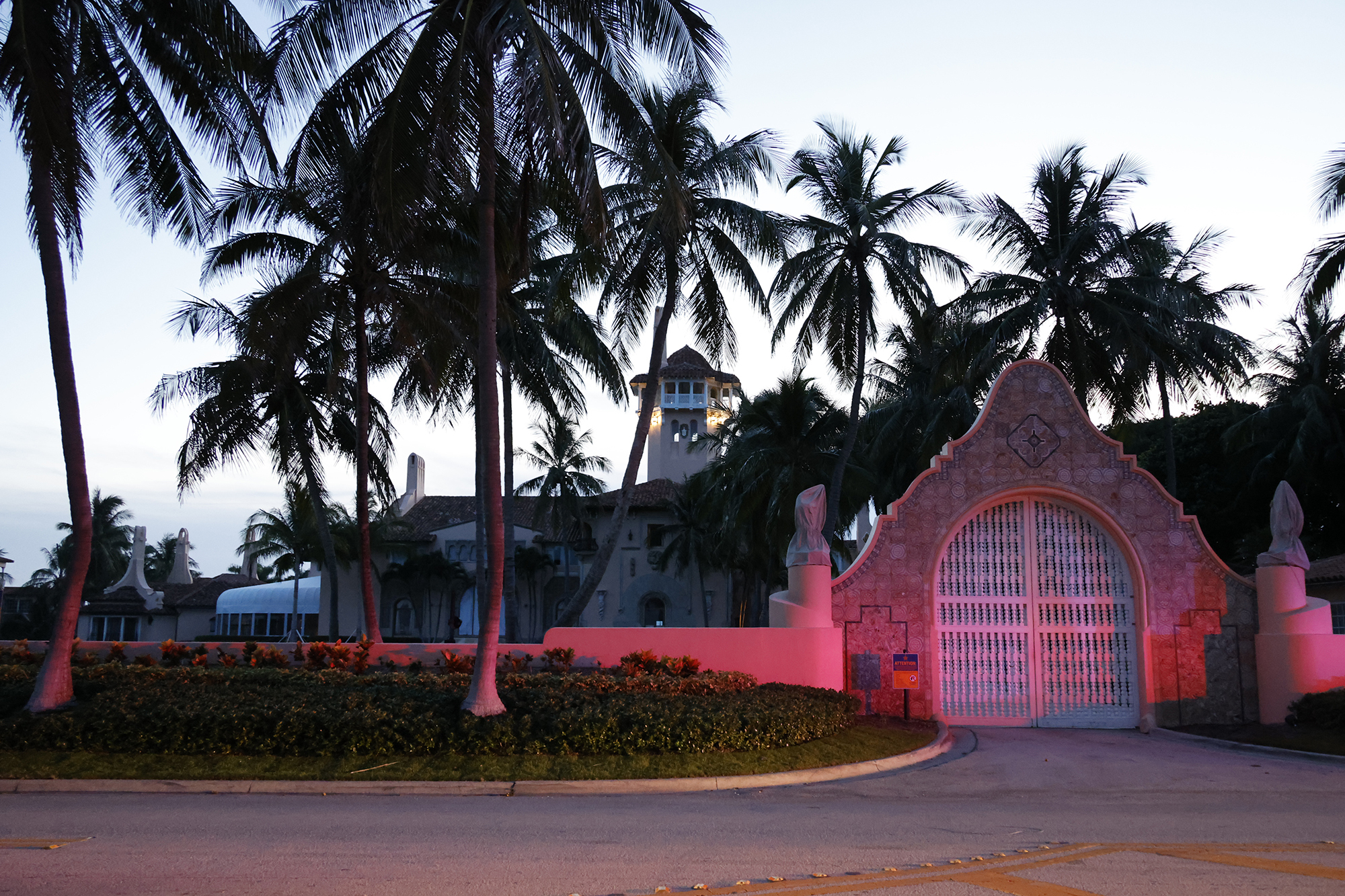 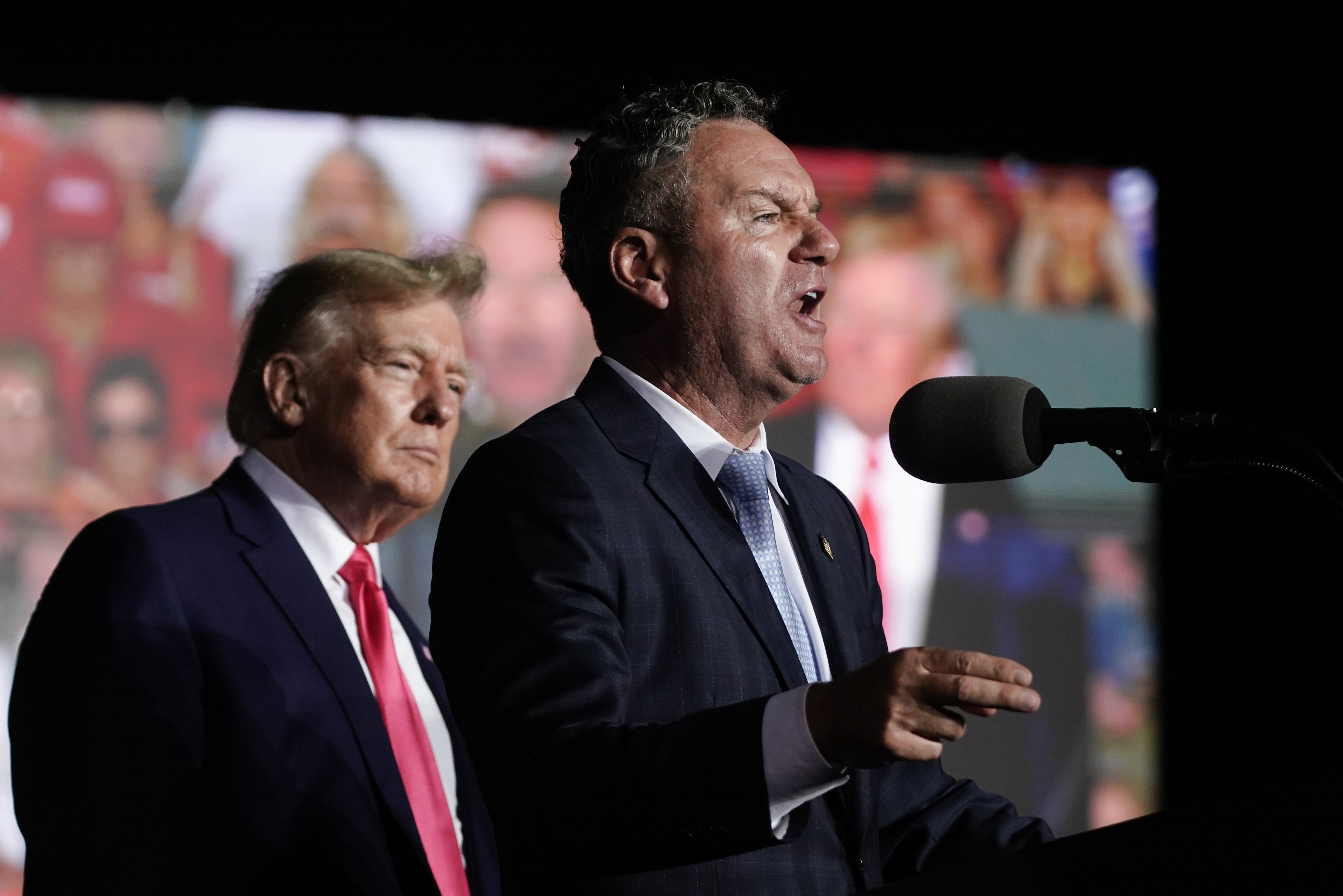