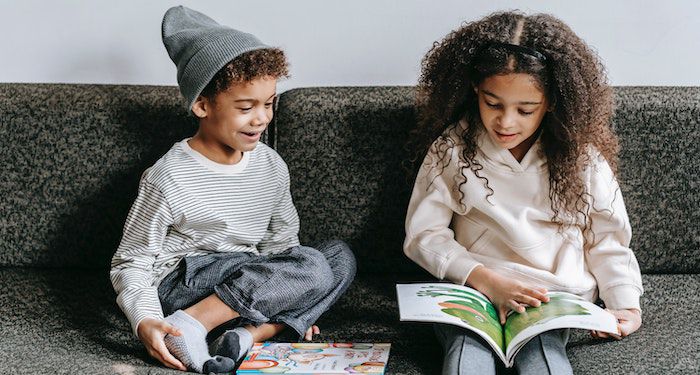 It’s easy to feel despair when you stare at terrible news headlines all day long. It can be overwhelming. But of course, negative headlines are much more likely to run than positive ones. There are lots of great things that happened in the world this week, too. That’s why every Friday, I round up the best bookish news from this week, to remind us that positive change is possible and that not everything is so bleak. This is only a tiny sampling of the fun, inspiring, and hopeful news stories from this week that you might have missed.

Reflecting Realities Survey from the Centre for Literacy in Primary Education monitors the state of diversity in UK children’s publishing. When it launched in 2018, it found only 1% of the kids’ books published in the UK feature a minority ethnic main character, and only 4% has minority ethnic characters at all.

In 2020, that numbers has risen to 8% of books featuring a minority ethnic main character and 15% including minority ethnic characters. There’s still a way to go to represent the 34% of elementary school children who are from an ethnic minority background, but it’s demonstrating steady growth every year.

“We know how long it takes to turn things around in the book industry. From idea to publication is quite a long process, so we weren’t really anticipating in the early phases of doing this work that we would get an upward trend every single year,” said the report’s author, Farrah Serroukh. “It’s a pleasant surprise.”

The increase has been particularly significant for picture books and children’s non-fiction, with 48% of picture books now featuring a character of colour, compared with 6% in the 2017 output, and 34% of non-fiction titles.

Alex Gino has spoken about regretting the name of their novel originally published as George, and has advocated for librarians and owners of the book to use marker to change the name to Melissa’s Story to better represent (and not dead name) the main character.

Luckily, that’s no longer necessary! The book is being republished as Melissa, complete with a matching updated cover!

Last week, I wrote that “When library funding in Kenai, Alaska, was being held up in a vetting process some residents called censorship, they fundraised and were able to raise over $6,000 — quadruple their original goal!”

I’m happy to update that number to almost $15,000! When the library board decided to hold a grant of $1,500 until each title was approved, citizens decided to raise the money themselves so the library could buy needed books without the red tape. (Having each title a library purchases approved by a board would be an impossible task.) Instead, they raised almost ten times that amount, and showed the community’s support of the library and its librarians!

When Dwayne Betts was 16, he was arrested for carjacking and sentenced to nine years in prison. He vowed to use the time to improve himself, and he fell in love with books and reading while behind bars. When he was released, he studied to become a lawyer, getting into Yale Law School. He’s now written three books of poetry and a memoir.

He’s also started the Freedom Reads project, which aims to design libraries to be put in prisons across the U.S. He won a MacArthur genius grant of $600,000, and has received funding from other grants, like the Ford Foundation.

“We create these beautiful structures, we put at 500-book collection in these and we put them in prison units around the country. So, if you have to be in a cell, you can see something beautiful every day,” Betts said.

Last week, I reported on many libraries, including the NYC library system and Brooklyn library system, going fine-free. The Brooklyn Public Library has been committed to this idea far before then, though, and they’ve been working with a science lab to study what other things they can do to encourage books to be returned.

Their conclusion? Use friendly, personalized nudges that provide information about libraries’ hours as well as cover photos of the books so patrons can easily return them — which increased return rates by almost 10%. They also installed overnight book drops.

“In Brooklyn, we look at ‘fine free’ not as the end of the road, but as the first step,” says Mikel [Amy Mikel is a BPL librarian and director of customer experience]. “We still want to help patrons keep their accounts in good standing. We do want to use fine free as a tool to find and retain new library card users. We do want to create engagement with our collections and services.” 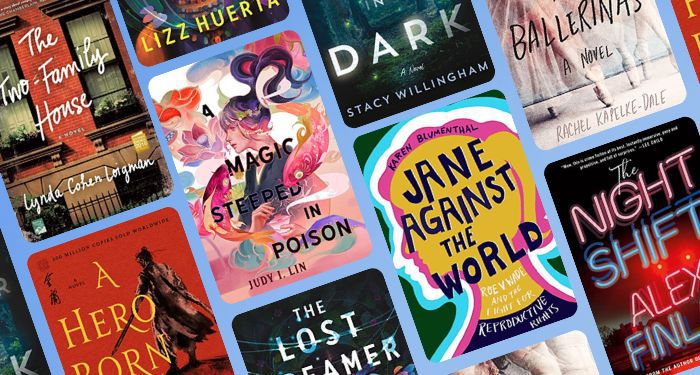 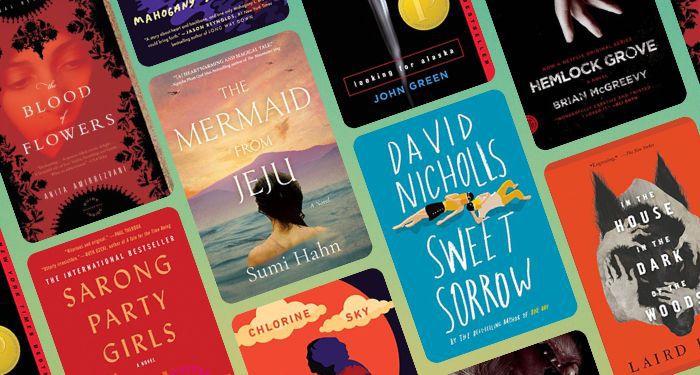 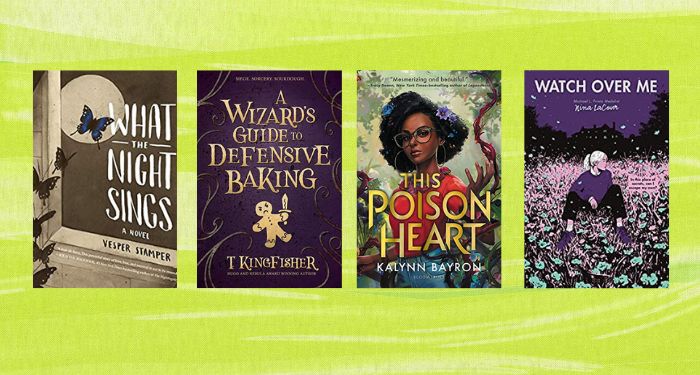 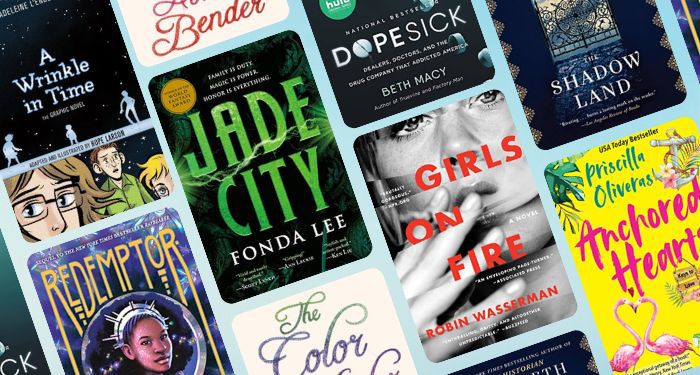 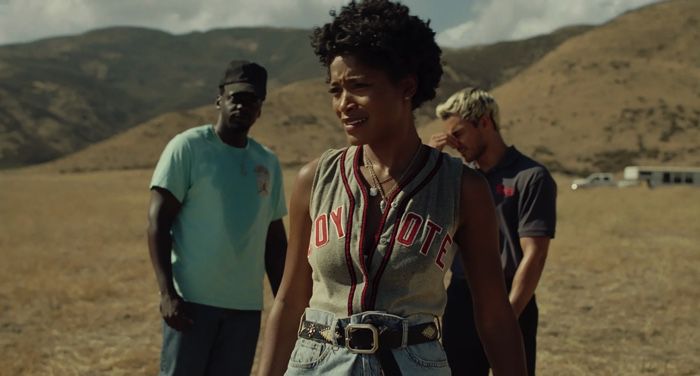 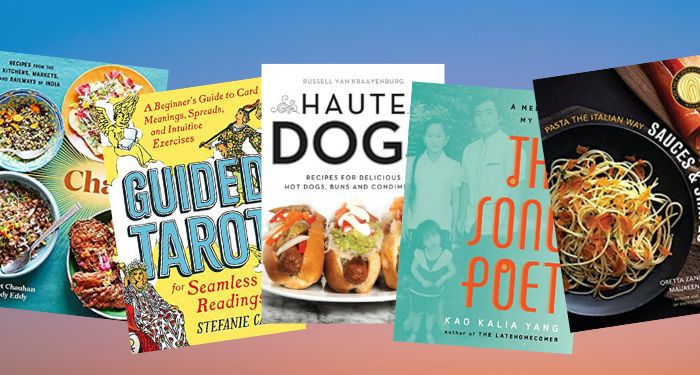 Pfizer's COVID-19 pill reduces risk of being hospitalized or dying by 89%, company says