‘Children are going to die’, UN agency warns as Afghanistan verges on collapse

Millions of Afghans, including children, could die of starvation unless urgent action is taken to pull Afghanistan back from the brink of collapse, a senior United Nations official warned, calling for frozen funds to be freed for humanitarian efforts.

“I don’t know how you don’t have millions of people, and especially children, dying at the rate we are going with the lack of funding and the collapsing of the economy.”

Afghanistan was plunged into crisis in August after Taliban fighters drove out a Western-backed government, prompting donors to hold back billions of dollars in assistance for the aid-dependent economy.

‘Unfreeze these funds so people can survive’

The food crisis, exacerbated by climate change, was dire in Afghanistan even before the takeover by the Taliban, whose new administration has been blocked from accessing assets held overseas as nations grapple with how to deal with the hardline Islamists.

Humanitarian crisis in Afghanistan, confusion and fear for those trying to flee:

“They can choose another way to punish the government but … the existing punishment is for the people, for the children.” An Afghan doctor tells <a href=”https://twitter.com/OrmistonOnline?ref_src=twsrc%5Etfw”>@OrmistonOnline</a> about how the suspension of international aid to the country is hurting civilians: <a href=”https://t.co/VcJNrHUQtS”>https://t.co/VcJNrHUQtS</a>

He said money earmarked for development assistance should be repurposed for humanitarian aid, which some nations have already done, or that frozen funds should be channeled through the agency.

“You’ve got to unfreeze these funds so people can survive.”

The UN food agency needs up to $220 million US a month to partially feed the nearly 23 million vulnerable people as winter nears.

Many Afghans are selling possessions to buy food, with the Taliban unable to pay wages to civil servants. Urban communities are facing food insecurity on levels similar to rural areas for the first time.

WFP tapped its own resources to help cover food aid through to December after some donors failed to meet pledges, Beasley said, adding that with government appropriations already out, funds may have to be redirected from aid efforts in other countries.

Aid groups are urging countries concerned about human rights under the Taliban to engage with the new rulers in order to prevent a collapse they say could trigger a migration crisis similar to the 2015 exodus from Syria that shook Europe.

“I don’t think the leaders in the world realize what is coming their way,” he said, listing off several humanitarian crises in the Middle East, Africa and Central America. 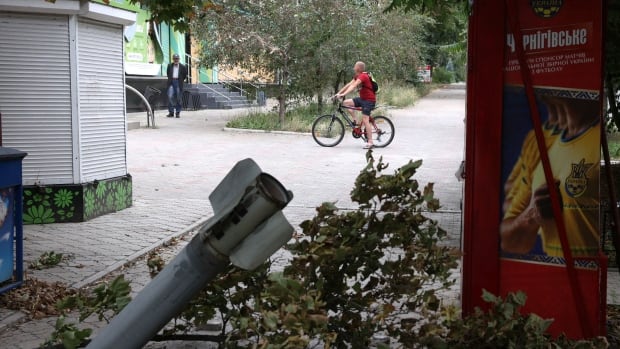 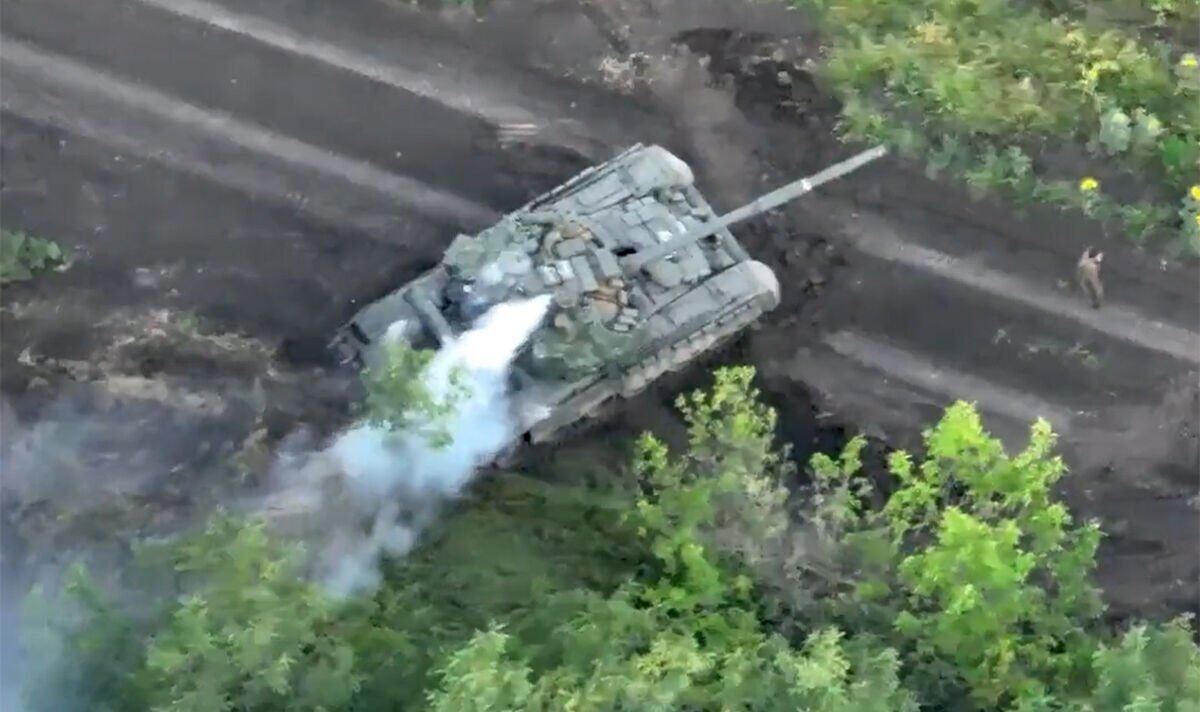 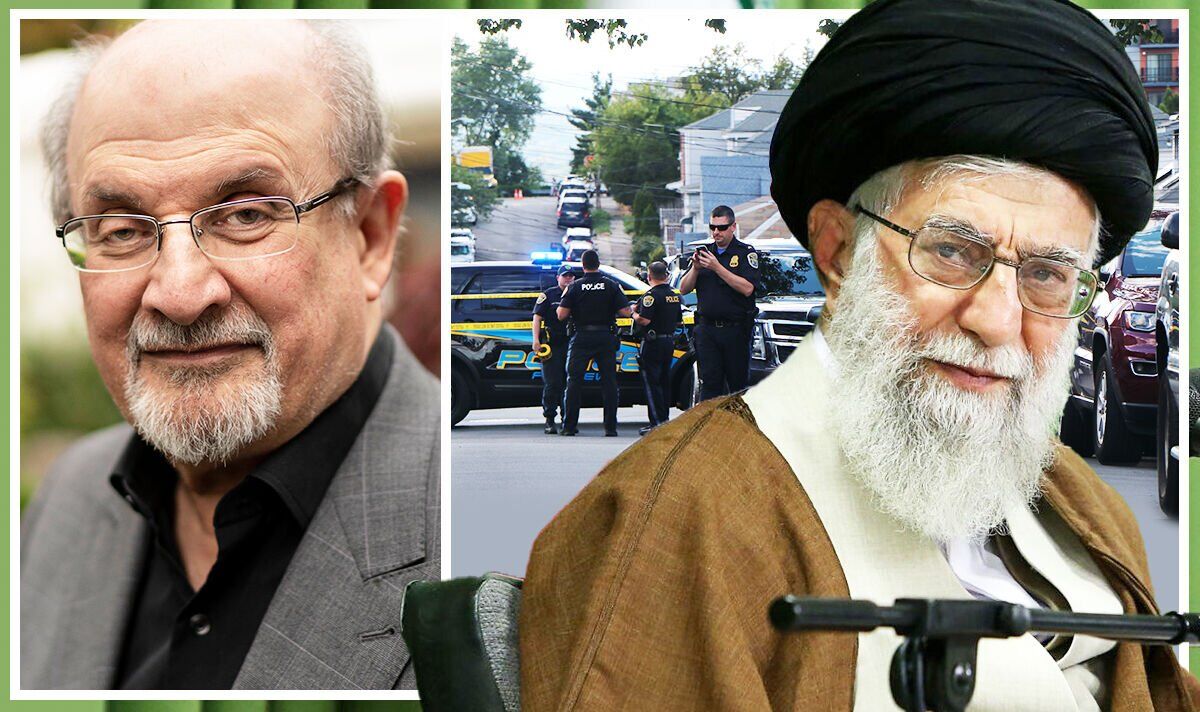 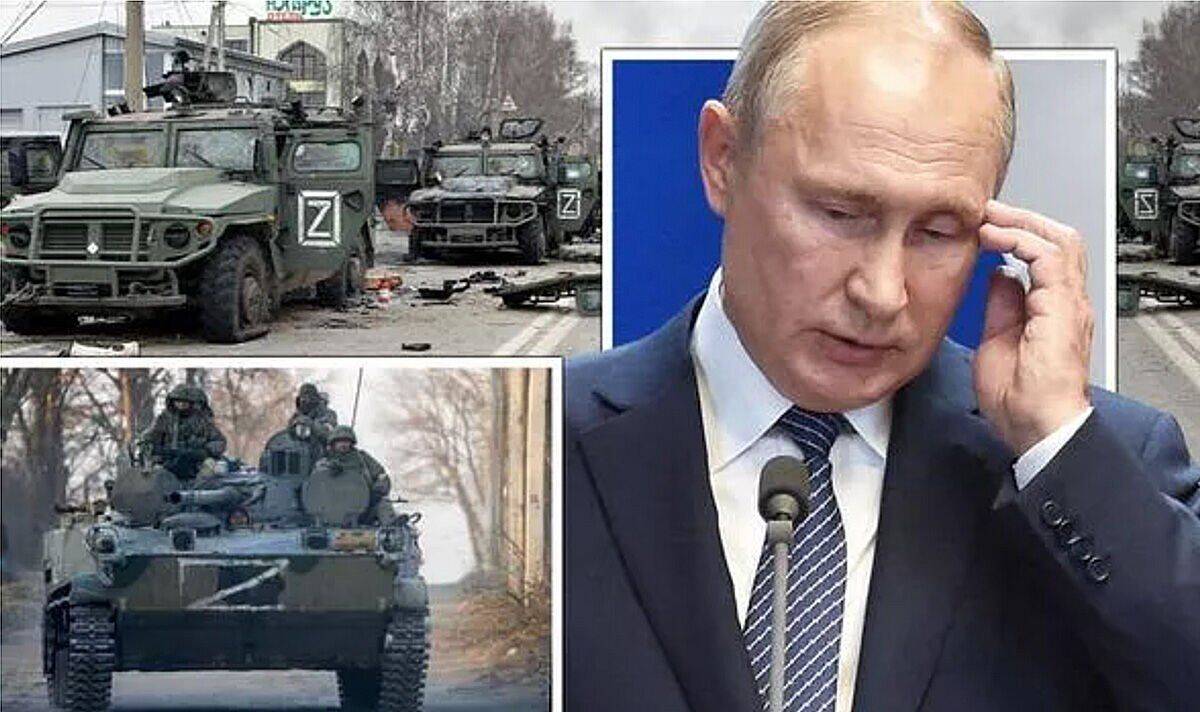 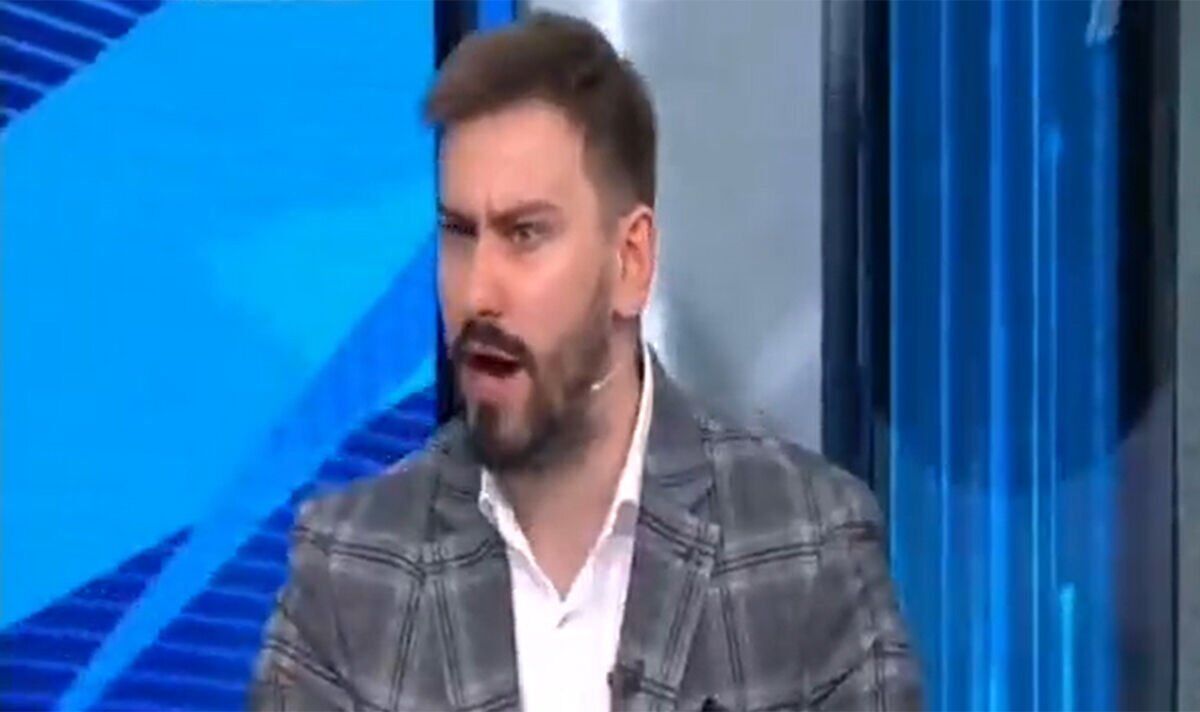 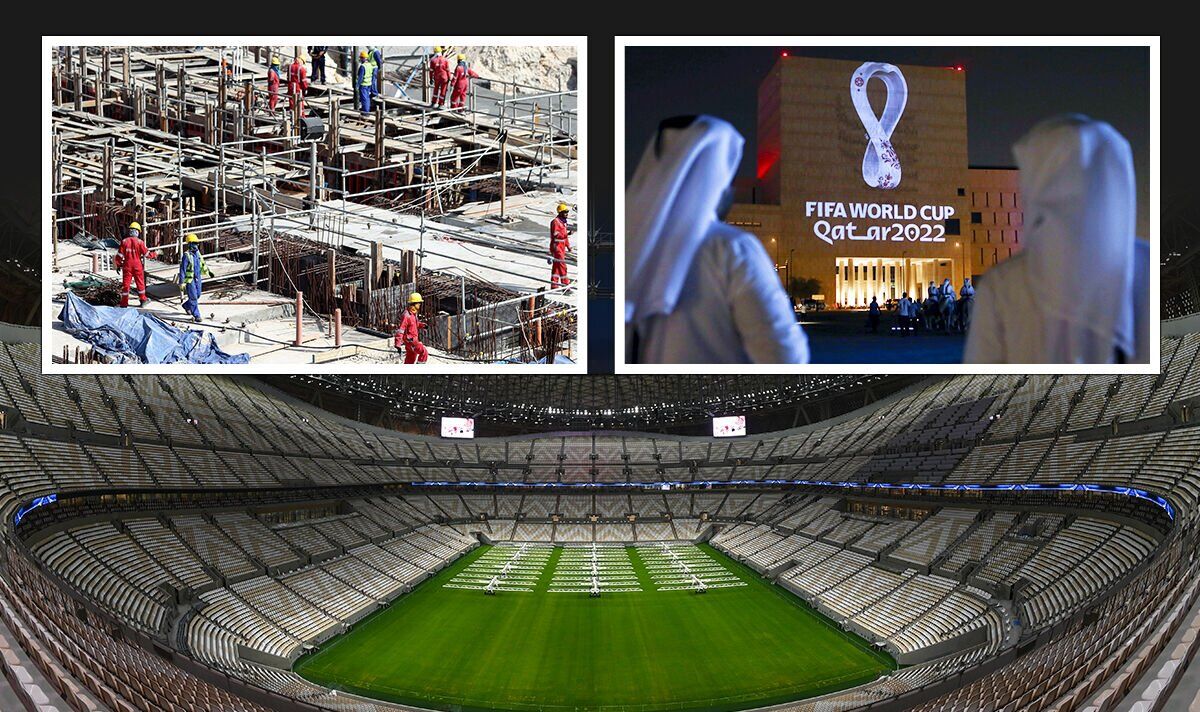 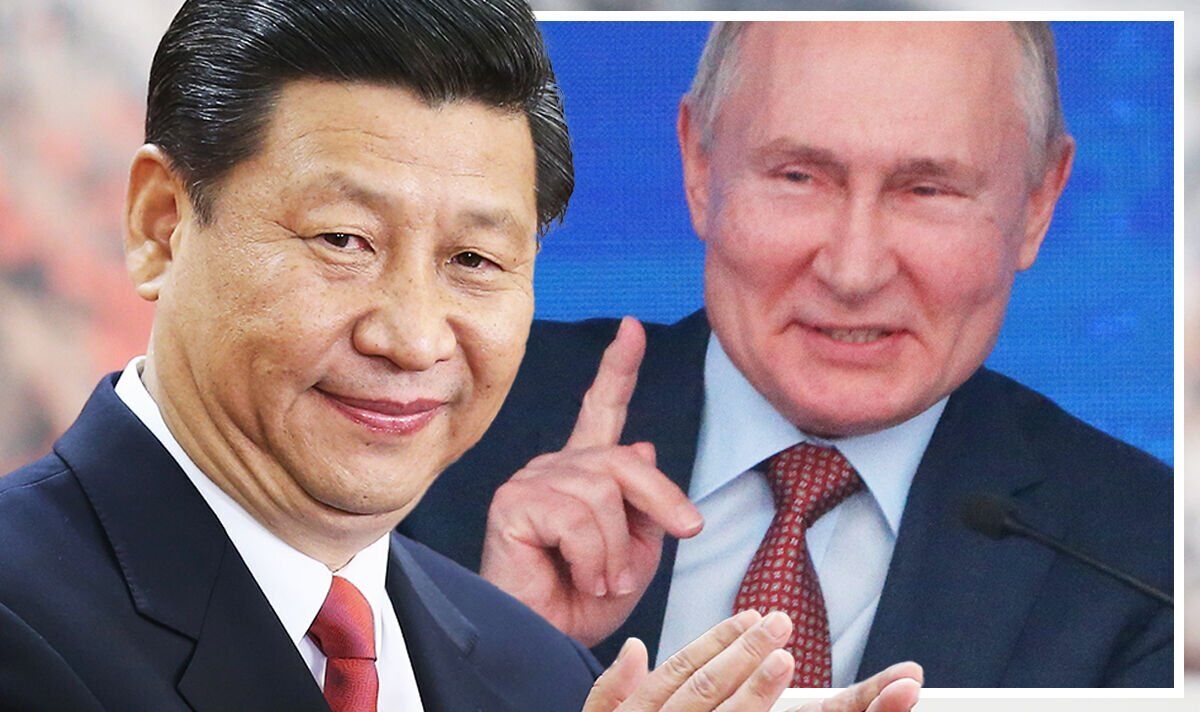 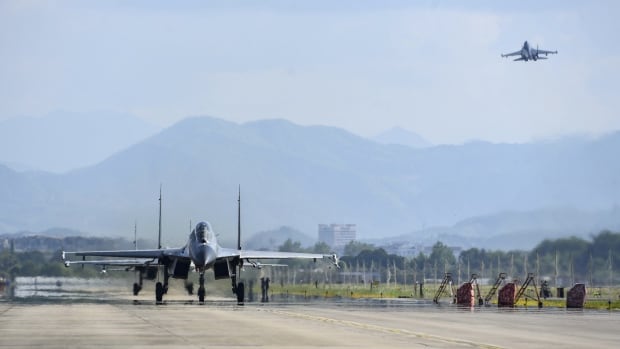