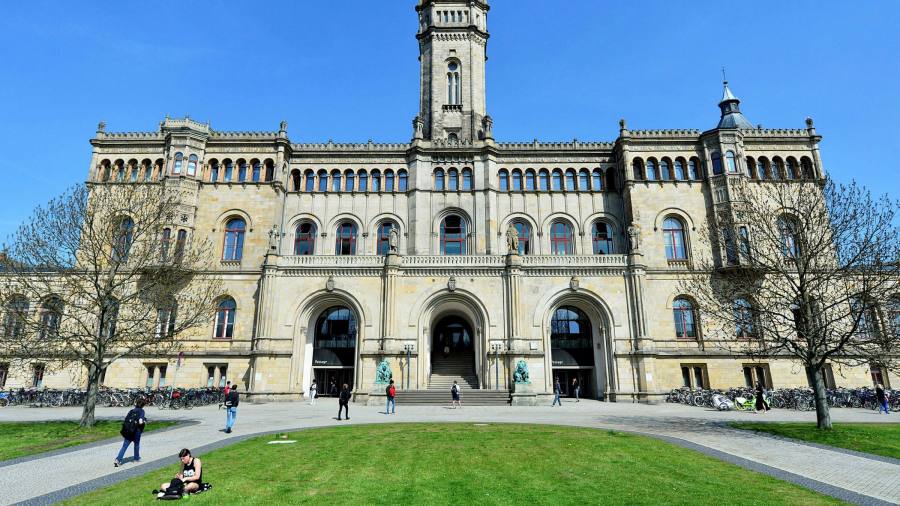 Critics of China have reacted angrily at the cancellation of events to mark the publication of a new German book about President Xi Jinping at the apparent behest of Chinese diplomats.

But the book’s publisher, Piper Verlag, said the events had been “cancelled at short notice, due to Chinese pressure”. The company said that the Chinese consul in Düsseldorf, Feng Haiyang, had allegedly intervened personally to axe one of the events, which was to be held at Duisburg-Essen University.

Piper Verlag quoted an employee of the Confucius Institute as saying that “one can no longer talk about Xi Jinping as a normal person — he should not be touched or spoken about”.

The controversy has refocused attention on the role of the Confucius Institute, an organisation run by an arm of the Chinese education ministry that offers language and cultural programmes overseas.

China sees the organisation as a way to promote the learning of Chinese language and culture as well as providing educational and cultural exchanges with the aim of “deepening mutual understanding and friendship” between China and other countries.

But critics see the institution as a way for Beijing to spread propaganda under the guise of teaching, interfere with free speech on campuses and even spy on students.

Reinhard Bütikofer, a member of the European Parliament and an outspoken China critic, described the decision to cancel the book-related events as “outrageous”. “The Chinese bureaucrats [allegedly behind the move] have effectively demonstrated why it is incumbent on us to rein in and get rid of these Confucius Institutes,” he said.

Thorsten Benner, director of the Global Public Policy Institute in Berlin, said: “This episode should make it clear to every German university president that Confucius Institutes should have no place at German universities or at any other academic institutions committed to academic freedom.” He added that they “are a massive reputational risk for German universities partnering with them”.

In a statement, the Chinese embassy in Germany said events at Confucius Institutes “ought to serve the joint interests and concerns of both sides and must be planned and carried out on the basis of comprehensive communication between the partners”.

It added that China wanted to develop the institutes into a “platform for better understanding China and getting to know it objectively and comprehensively”. “But we strongly object to any politicisation of academic and cultural exchange,” it continued.

Felicitas von Lovenberg, head of Piper Verlag, described the cancellation of the book events as a “disquieting signal”.

Aust said the situation confirmed the basic thesis of his and Geiges’ book. “Not only is a dictatorship trying to overtake the west in economic terms but also trying to push its values internationally — values which are aimed against our freedom,” he said.

In Hanover, it was the Tongji University in Shanghai, which jointly operates the Confucius Institute there, that had the event cancelled, according to Piper Verlag.

The Leibniz University Hanover said in a statement that the cancellation of the event was “not acceptable, disconcerting and incomprehensible”.

“The Leibniz University Hanover sees itself as a cosmopolitan university with room for critical scientific discourse and exchange,” it said. It added that it had invited Aust and Geiges to give a reading of their book at the university.

In a statement on Tuesday, Duisburg-Essen University said it was “involved neither with the planning nor the cancellation of the book presentation”. “This decision is inexplicable to us and must not be repeated,” said the university’s rector, Ulrich Radtke.