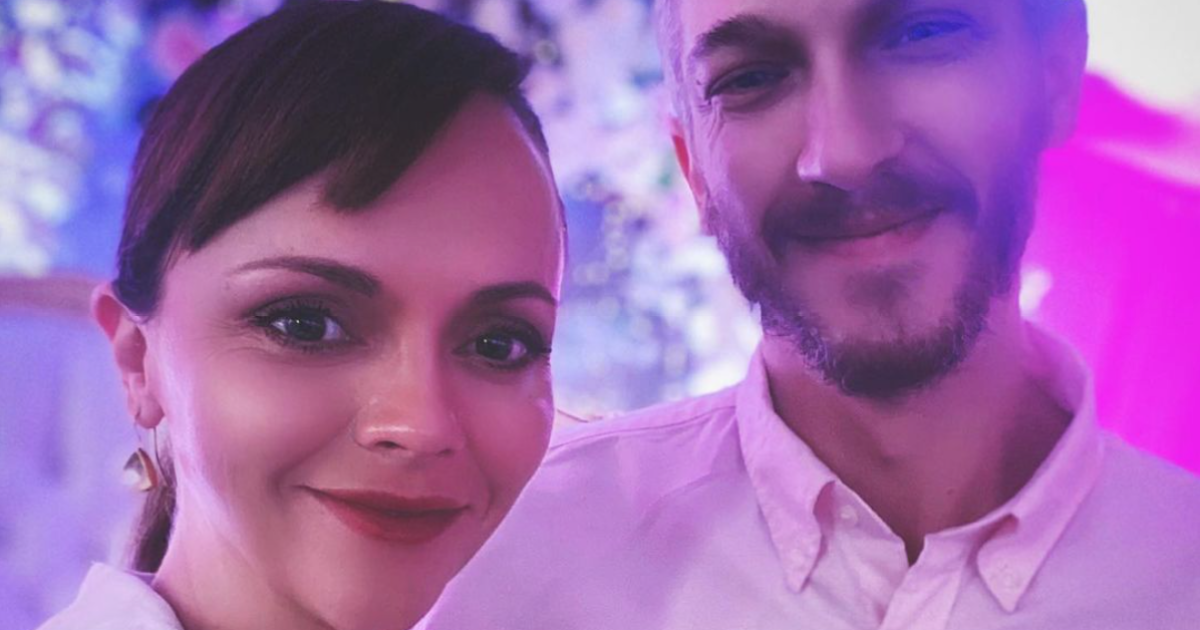 They went to the chapel! Christina Ricci revealed she married Mark Hampton less than two months after announcing they were expecting a child together.

Ricci, 41, announced their marriage on Saturday, October 9, when she shared wedding photos of herself and the hairstylist, 37, via Instagram. “Mr. and Mrs. 💒❤️‍🔥💕,” she captioned the first photo.

The wedding photos were selfies taken under an arch of roses. Hampton wore a button-down shirt with no tie or jacket, and Ricci donned a similar collared top. The Now and Then star finished off her wedding day look with teardrop earrings and a sleek low ponytail with sideswept bangs.

She similarly captioned the second snap, “Also Mr. and Mrs. 💒♥️💒♥️💒.” For his part, Hampton tagged the location as Los Angeles and captioned his Instagram wedding photo, “#justmarried.”

The wedding comes less than two months after Ricci revealed she was pregnant. The Sleepy Hollow actress revealed the baby news with ultrasound photos.

“Life keeps getting better,” the actress captioned the snaps via Instagram.

At Awesome Con in late August, Ricci told the Washington, D.C. audience that she was enjoying her pregnancy, despite some irritating side effects.

“I feel good. I have really terrible acid reflux right now. My ankles are the size of my neck. But other than that, I’ve been pretty good,” she said during a Q&A session. “I”m still doing lots of stuff. I run every day.”

This is her second child and her first child with Hampton. She shares son Freddie, 7, with ex-husband James Heerdegen. She married the film producer in 2013 before filing for divorce in July 2020. Ricci was granted sole custody of Freddie while Heerdegen received visitation rights.

Ricci added during her convention appearance that her second pregnancy had some noticeable differences from the first. “Last time, I had a very different pregnancy,” she explained. “I gained about a hundred pounds because it was the polar vortex and I just stayed inside and ate. Also, I was, like, a 34-year-old actress who hadn’t seen a carb in 5 years, so you know, I got really excited. A little too excited.” 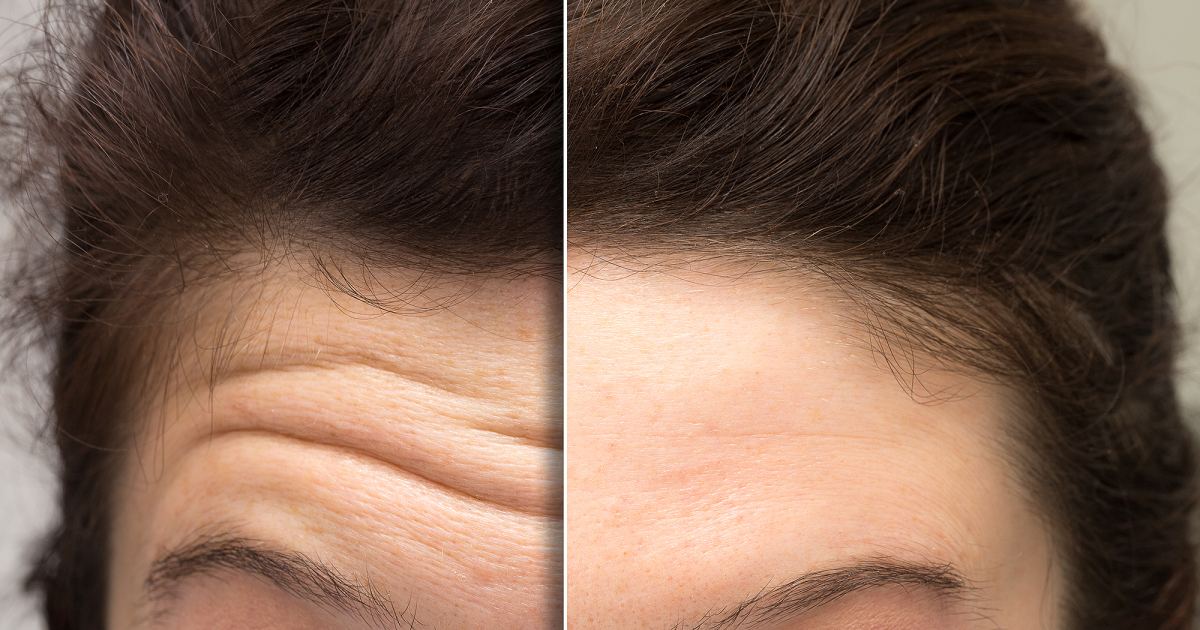