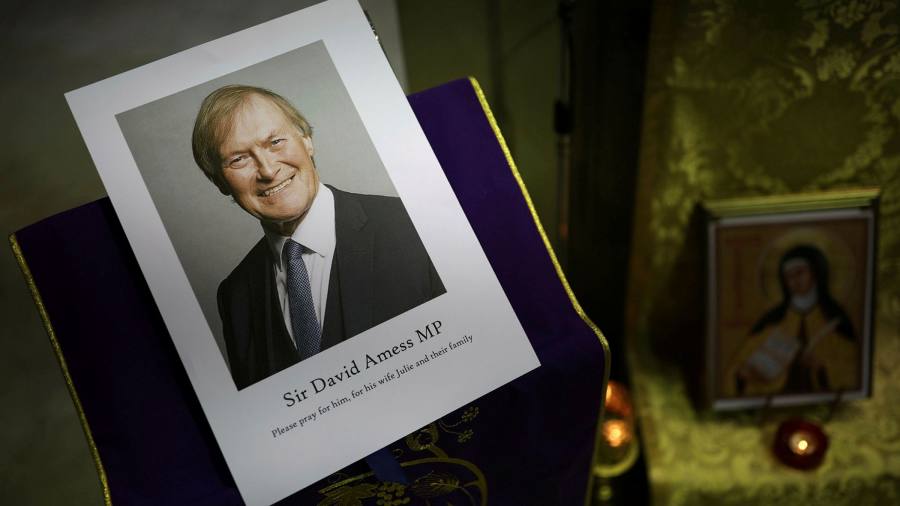 Sir David Amess, a veteran Conservative MP described as a “fine public servant”, was killed on Friday after being stabbed multiple times at a constituency meeting in south-east England.

The 69-year old, who served as a Tory MP for almost four decades and had represented the Southend West seat in Essex since 1997, was hosting a surgery at the Belfairs Methodist church in Leigh-on-Sea when a man entered the building and stabbed him several times.

The attack raised fresh concerns about the safety of MPs at their constituency meetings.

Amess is the second parliamentarian to be killed in such circumstances in just over five years, following the stabbing of Labour’s Jo Cox in 2016 shortly before she had herself been due to hold a surgery. Stephen Timms, another Labour MP, was seriously injured when stabbed at a constituency meeting in 2010.

Prime minister Boris Johnson led tributes to Amess, praising him as one of the “kindest, nicest, most gentle” people in parliament. “We’ve lost today a fine public servant and a much-loved friend and colleague.” Johnson said Amess had “believed passionately in this country and in its future”.

Essex police said a 25-year-old man had been arrested “on suspicion of murder” and a knife had been recovered. No further details about the incident or the alleged perpetrator were given.

Ben-Julian Harrington, Essex police chief constable, said it was too early to say whether the attack was an act of terror but that the investigation was being led by Metropolitan Police counterterror officers.

Patel said Amess’ death represented “a senseless attack on democracy itself”, adding “questions are rightly being asked about the safety of our country’s elected representatives”.

Sir Lindsay Hoyle, Speaker of the House of Commons, praised Amess as a man devoted to his constituency and said the incident would “send shockwaves across the parliamentary community and the whole country”.

“In the coming days we will need to discuss and examine MPs’ security and any measures to be taken, but for now, our thoughts and prayers are with David’s family, friends and colleagues,” he added.

Amess had himself highlighted how threats to MPs have made them less accessible to voters. In his memoir, published this year, he wrote “these increasing attacks have rather spoilt the great British tradition of the people openly meeting their elected politicians”.

First elected an MP in 1983 when Margaret Thatcher was the Conservative prime minister, Amess was an ardent champion for Southend-on-Sea, a large coastal town in Essex, and frequently called for it to be granted city status.

He was a pro-Brexit campaigner, a member of the Leave Means Leave pressure group and an advocate for animal welfare.

Amess was a practising Catholic and advocated socially conservative values. He is survived by his wife Julia, a son and four daughters.

Praise for Amess came from across the political spectrum. Sir Keir Starmer, leader of the opposition Labour party, said it was “a dark and shocking day” for the UK, adding: “We have, heartbreakingly, been here before.”

Jacqui Smith, a former Labour home secretary and chair of the Jo Cox Foundation set up after her murder, said: “This is a tragic loss for those who knew and loved Sir David . . . I knew him as a generous and dedicated colleague in parliament. Public life must be safe for those we ask to serve in our democracy.”

Sir Ed Davey, leader of the Liberal Democrats, described Amess’ death as “tragic and horrible” news. “A truly terrible day for British politics but most importantly of all our prayers are with all the people who loved David,” he said.

“Elected representatives from across the political spectrum will be united in sadness and shock today,” she said. “In a democracy, politicians must be accessible and open to scrutiny, but no one deserves to have their life taken while working for and representing their constituents.” 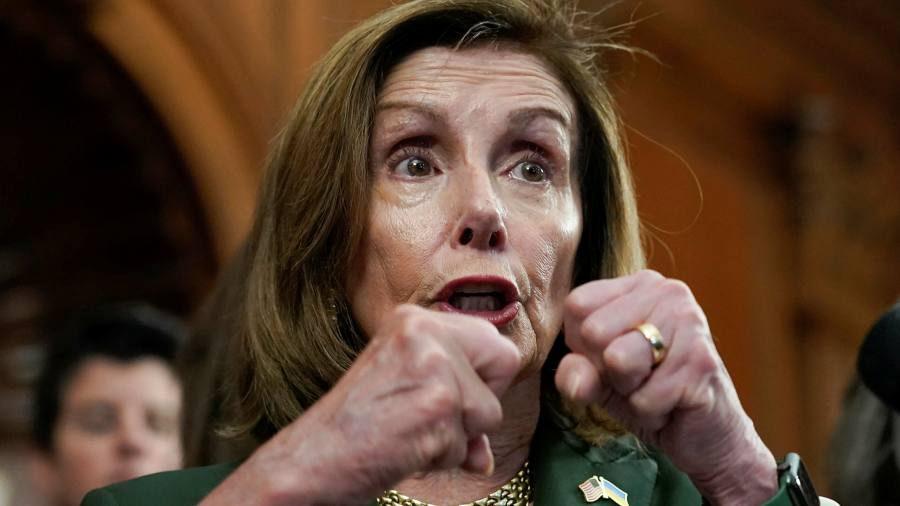 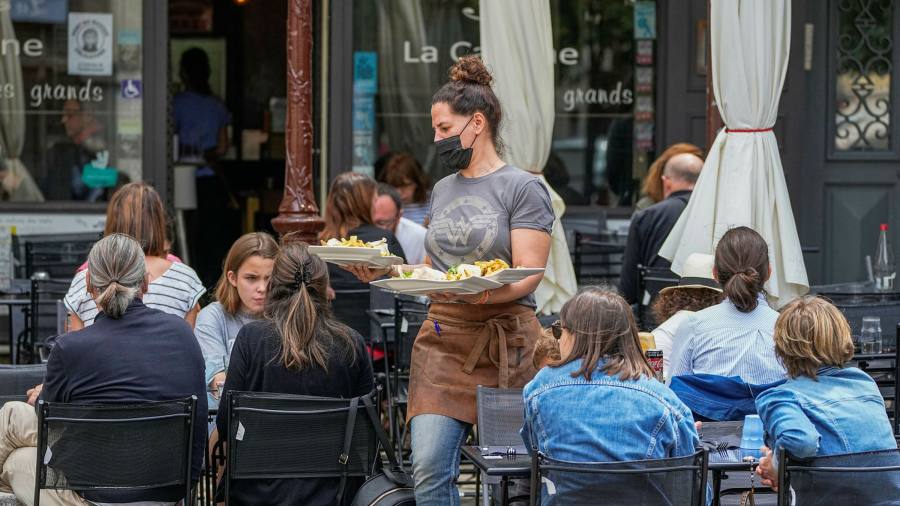 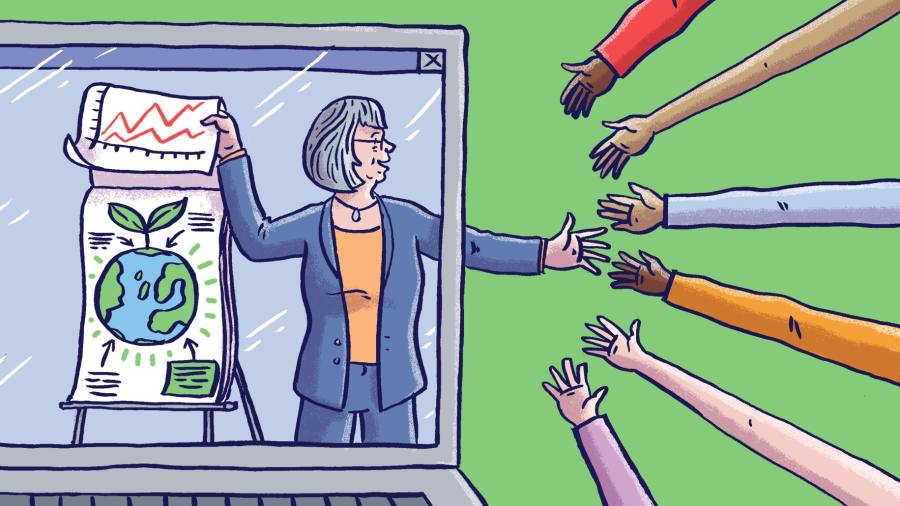 Is technology the key to accelerating rare disease clinical trials?