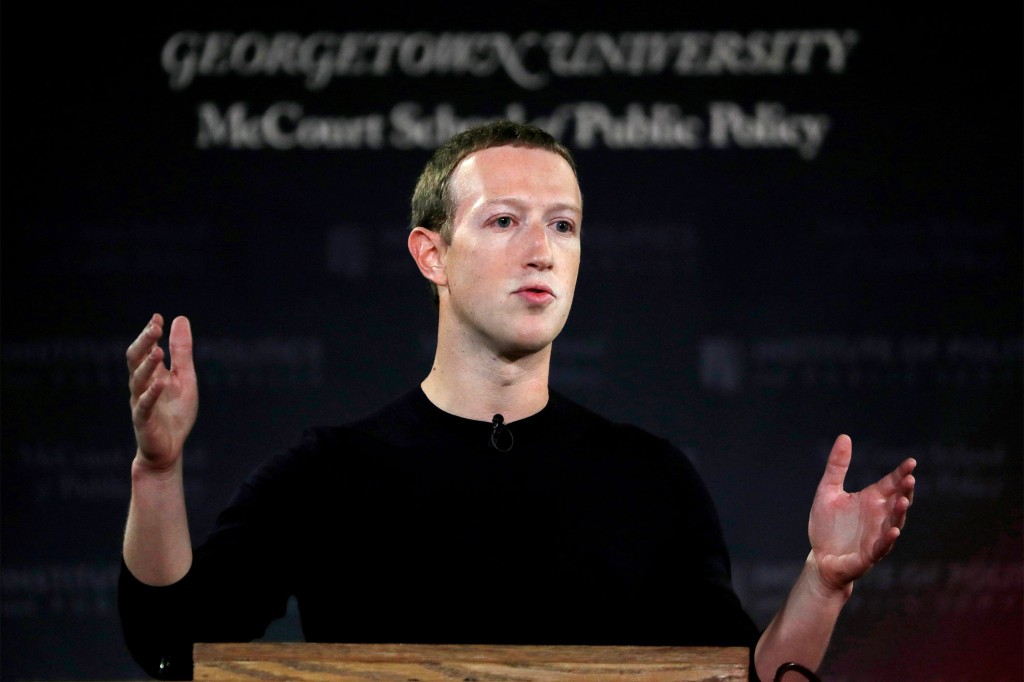 As whistleblowers continue to dump documents revealing internal Facebook discussions about controlling content, one thing is striking: The thousands of pages released so far contain zero signs of staff worries about (or even awareness of) left-wing hate speech and misinformation.

Perhaps we’re only seeing part of the picture. But Facebook staffers’ incessant drive to censor right-wing stories and sites suggests they really are blind to the often-outrageous speech from outlets on the other side of the spectrum.

The Wall Street Journal’s blockbuster report this week detailed how the social-media giant’s “employees have consistently pushed to suppress or de-platform right-wing outlets.” The company itself also gave out “strikes” when third-party fact-checkers ruled a platform had published “false” content, with repeat offenders sometimes suspended from the site: “Escalations came more frequently against conservative outlets.”

Breitbart News was a particular target, with Facebook staffers even trying to get the site removed from the News Tab, as one worker got kudos for his complaint about “Breitbart and similarly hyperpartisan sources (none of which belong in News Tab)” depicting Black Lives Matter “in a very negative way.”

Using two tools, Facebook reduced Breitbart posts’ traffic by 20 percent. Other right-of-center sites saw double-digit drops, too. “We could face significant backlash for having ‘experimented’ with distribution at the expense of conservative publishers,” one researcher admitted. The Journal found no “equivalent debates over left-wing publications” in the huge cache of documents it examined.

Management did push back — but not because it worried its woke workforce was too comfortable with censorship. Higher-ups feared that targeting Trump-friendly outlets would earn it more ire — and perhaps regulation — from the administration then in charge.

Not all higher-ups, though: In 2017, communications official Tucker Bounds said that in “a few weeks they will move on to something else. Meanwhile we are printing money in the basement, and we are fine.”

Indeed, CEO Mark Zuckerberg can thank conservative outlets in part for ever-growing ad-revenue cash, as they see some of the site’s highest levels of engagement, with Breitbart beating The New York Times, The Washington Post and CNN.

Note that those “mainstream” media traffic in misinformation themselves. Last year, the Times claimed the Trump administration was ignoring Russia paying bounties to the Taliban for attacking US troops. That turned out to be false — but wasn’t reported as such until after Joe Biden used it in his campaign.

Heck, the entire Russia-collusion narrative has proven utterly false, the concoction of the Clinton campaign and Trump-hating government insiders. But CNN, the Times and the (other) Post ruthlessly fanned the hysteria, regularly recounting unverified rumors.

Facebook’s woke staffers are intent on targeting conservative sites while its management’s only concern is keeping the cash coming. Whatever the whistleblowers will release next, you can safely bet it won’t show Facebook has even a whiff of bias against the left.