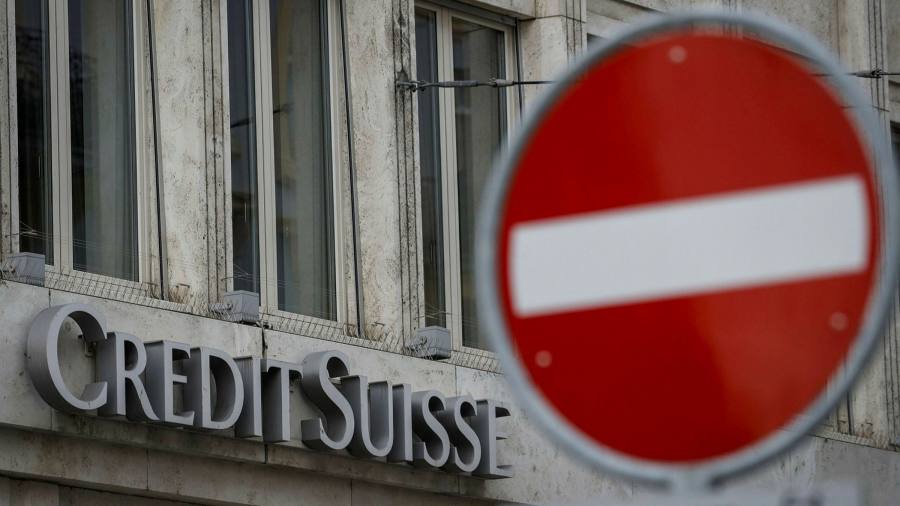 Credit Suisse has agreed to pay $475m in fines and forgive $200m of debt owed by Mozambique in a series of co-ordinated settlements with four regulators in three countries over its role in the long-running “tuna bonds” scandal.

The Swiss bank has reached separate agreements with the US Department of Justice and Securities and Exchange Commission, the UK’s Financial Conduct Authority and Switzerland’s Finma over the affair.

The Swiss financial regulator has also concluded its year-long investigation into corporate spying at Credit Suisse, which culminated in the departure of Tidjane Thiam as chief executive.

Finma’s investigation into what has been dubbed “spygate” found a total of seven incidents of spying on current and former staff.

The regulator said it had reprimanded two individuals in writing and opened enforcement proceedings against three people, although it did not identify them.

“The way in which the observation activities were planned and carried out revealed serious shortcomings in the bank’s corporate governance,” Finma said in its report. “The observations and, in particular, the way in which they were conducted, kept secret and partly concealed are evidence of an inappropriate corporate culture among parts of Credit Suisse’s operational management at that time.”

The report also found that an invoice to a surveillance company was “altered in order to conceal the costs of an observation” and untraceable messages were used by several executives.

A lawyer representing a subsidiary of the Swiss bank appeared at a hearing in Brooklyn on Tuesday afternoon and pleaded guilty to wire fraud over the eight-year-old Mozambique case that triggered a slowdown for what was one of Africa’s fastest-growing economies. Credit Suisse has also entered a deferred-prosecution agreement with US authorities.

The bank has tried to draw a line under a series of historical scandals, and is dealing with the aftershocks of the twin implosions of the niche finance company Greensill Capital and family office Archegos Capital this spring.

But Credit Suisse still faces a civil trial over the Mozambique case brought by creditors in London. In August, the High Court judge presiding over the lawsuit set a date of September 2023 for the 13-week trial. The US settlement was first reported by Bloomberg.

“This is an important step towards obtaining full redress for the people of Mozambique,” said Keith Oliver, head of international at law firm Peters & Peters, on behalf of the attorney-general of Mozambique.

“Through its ongoing criminal prosecutions in Mozambique and the pursuit of civil proceedings in the UK, the republic remains committed to bringing those responsible to justice.”

Credit Suisse entered a three-year deferred prosecution agreement with the DoJ and entered a cease-and-desist order by the SEC, agreeing to a total settlement of $275m with the two US regulators.

It will also pay a $200m penalty to the FCA, which required the bank to forgive $200m of debt to Mozambique as part of its agreement.

Credit Suisse will take a $230m charge in the third quarter in relation to the settlements.

From 2013, Credit Suisse and VTB, the Russian investment bank, arranged $2bn of bonds and loans for Mozambique, ostensibly to set up a state tuna fishing fleet and develop maritime security after the country discovered offshore natural gas.

The loans were taken out by companies to buy equipment including boats from Privinvest, a Gulf shipbuilder, using state guarantees that were issued without the approval of Mozambique’s parliament. The true scale of the debt was concealed from international donors and the IMF until 2016.

The discovery of the loans, the collapse of the companies, and subsequent defaults plunged one of the world’s poorest countries into years of financial turmoil as donors cut off aid. The country’s Centre for Public Integrity has estimated that the fallout forced 1.9m more Mozambicans into poverty.

A probe later revealed that $500m of the funds raised by the loans could not be accounted for. US prosecutors have said that $200m disappeared into kickbacks for Mozambican officials.

Three former Credit Suisse bankers who arranged the bonds pleaded guilty to handling kickbacks, although, in a landmark trial in the US in 2019, a Privinvest salesman was acquitted on all counts. Privinvest denies wrongdoing.

Mozambique is holding what is its biggest criminal trial over the scandal, involving more than a dozen suspects including former government officials and the son of the former president. They have denied charges including corruption and money laundering.

The Mozambican state and Credit Suisse are also suing each other in London courts, and each is being sued in turn by investors in the debt.

The FCA dropped its criminal probe into Credit Suisse over the Mozambican scandal in 2018.

VTB will pay more than $6m to settle SEC claims of negligence in disclosures relating to a 2016 restructuring of the tuna bonds without admitting or denying wrongdoing. VTB was not charged with criminal conduct.

VTB said it “took significant steps to ensure the accuracy of the Eurobond disclosure” and noted that none of its employees had been charged with unlawful conduct. 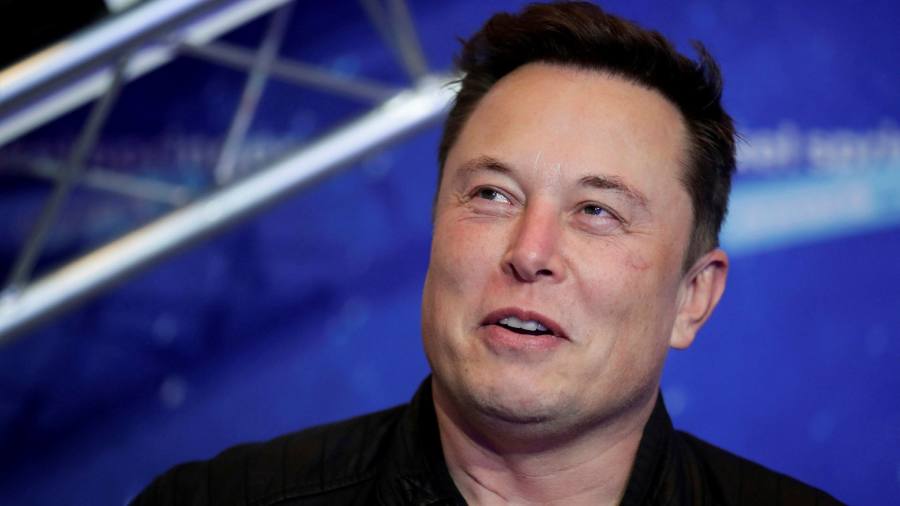 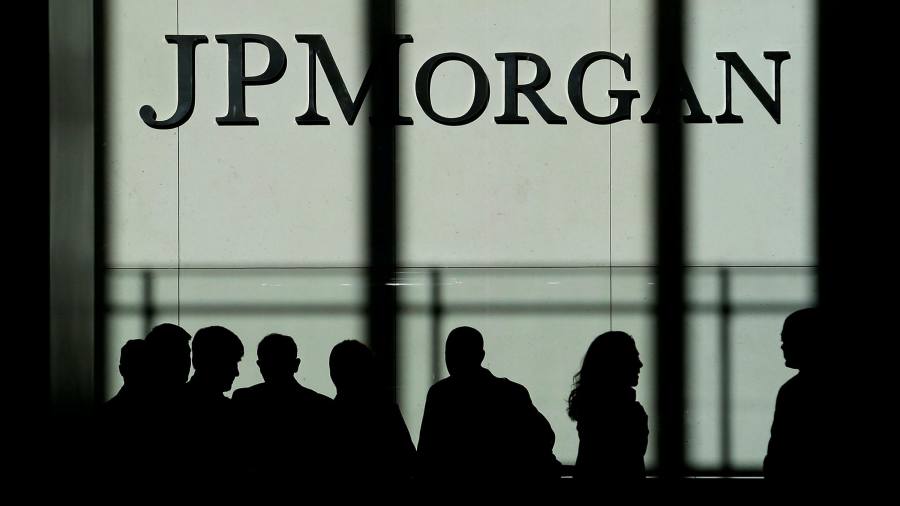 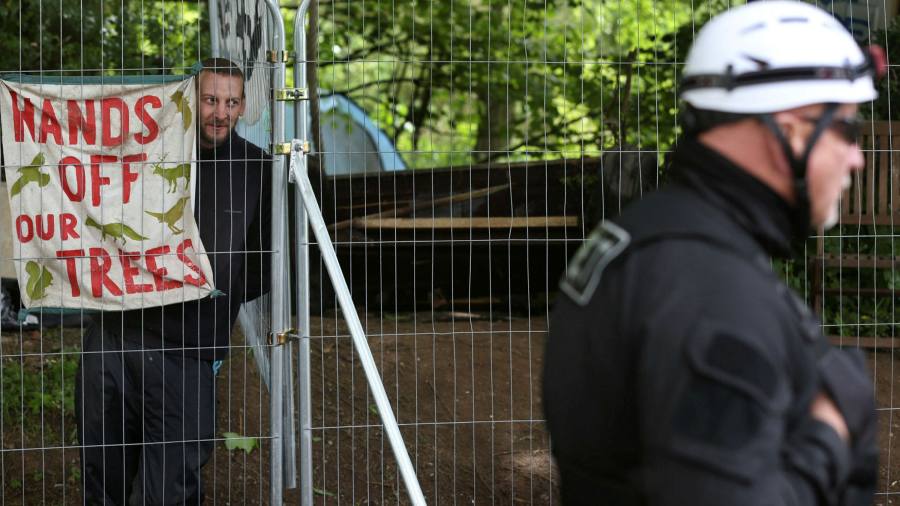 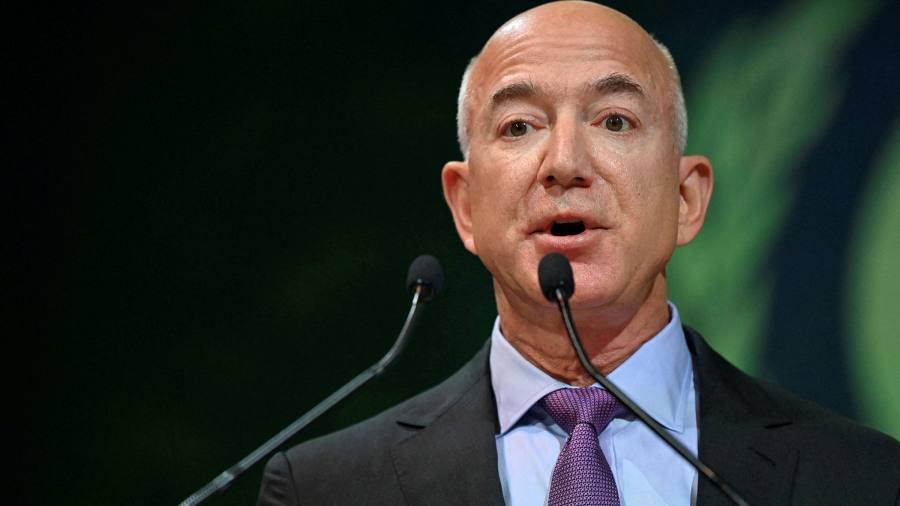 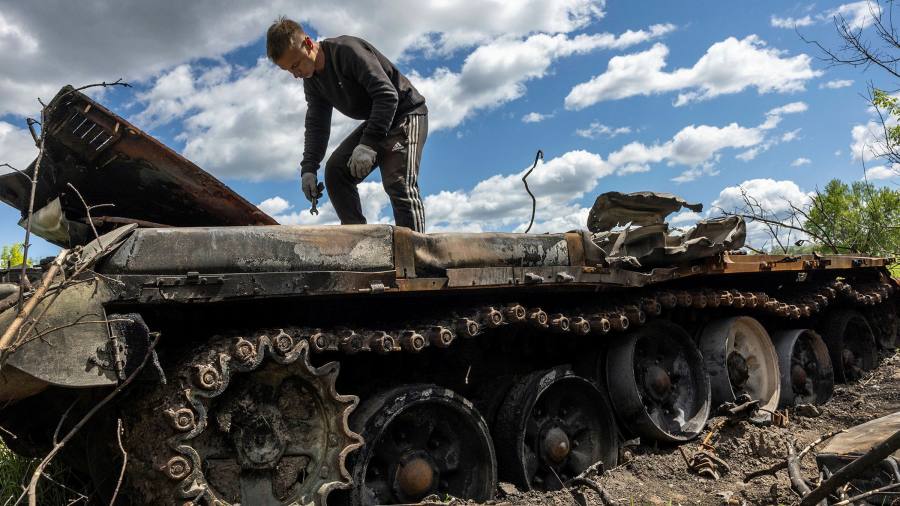 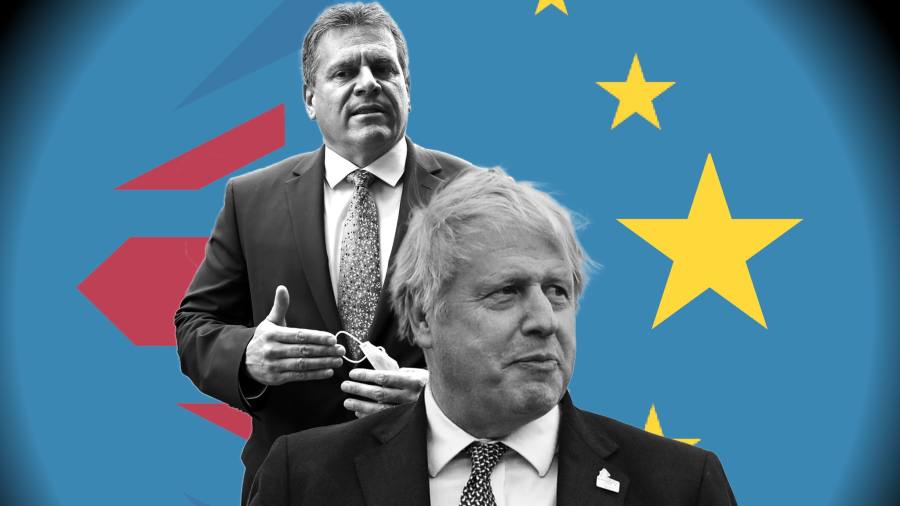