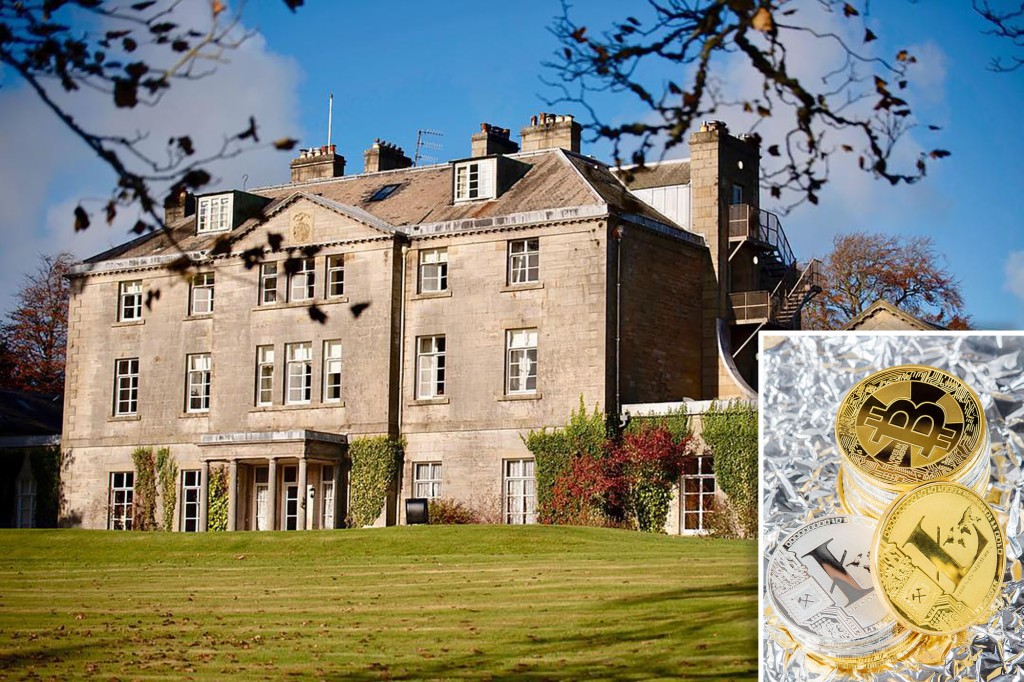 The new face of addiction gets its fix in cryptocurrency.

Scotland’s Castle Craig, in Edinburgh, Scotland, touts itself as the world’s first cryptocurrency addiction treatment center, according to a report by Decrypt.co. Founded in 1988 as a rehab center for all manner of addicts, the clinic has since developed a niche for “crypto addiction” — which is, in essence, gambling.

Staff therapist Anthony Marini, 56, himself a recovering gambling addict of 16 years, told Decrypt.co that it can be difficult for the crypto-obsessed to admit they’re hooked, or put the stigmatized label of “gambling” on the practice.

Said Marini: “If you say to somebody doing crypto, ‘So you’re occasionally gambling,’ they’re gonna go, ‘No, I’m not.’ So take out the word gambling and say ‘occasionally trading.’”

Addict Steven Elphinstone, 49, described that frenzied state of his addiction, which started with simple stocks trading a few years ago. In 2015, he turned to Bitcoin.

“You can use sleep deprivation, nutrition depletion, and then substanized nutrition, and then use a substance to cancel out the hallucinogenic aspect of sleep deprivation — at some point, your focus is so laser-like that you just cannot but help figure it out,” said Elphinstone, a former tunnel miner who claims to have lost hundreds of Bitcoins — including a hard drive with access to an alleged 20 tokens, now lost somewhere in Thailand.

Just one individual Bitcoin today is worth $54,000. Fortunately, his six-month stint in rehab has been supported by the UK’s socialized National Health Service.

Elphinstone’s addiction came with a habit for amphetamines, cannabis and other drugs to help sustain his crypto-vigilance — risking additional addictions — and, meanwhile, tapped numerology as well as Viking mythology, he claimed, to help navigate the market.

The experience of being constantly hooked up to the erratic rise and fall of cryptocurrencies mirrors what Marini sees in many of his patients.

“They’re constantly on the phone, on their laptop, on the computer, whatever … watching the prices of these [cryptocurrencies] going up and down. And it’s almost a withdrawal when you take that phone off them or the computer; they get anxiety, palm sweats, and panic attacks,” he said.

So far, Marini has treated 15 patients, predominantly aged 20 to 45, who came to Castle Craig hooked specifically on crypto trading. However, other patients have arrived at rehab with substance abuse issues, initially fueled by another addiction, such as gambling and crypto. That’s how Elphinstine arrived at Castle Craig.

“He came in for drugs and alcohol,” said Marini. “And he thought crypto was what he was going to go back out to. [But] we have to be very careful that cryptocurrency doesn’t take people back into trying to escape their difficult emotions through drugs and alcohol.”

Marini worries about the media fanfare around crypto — that it’s encouraging an unrealistic picture of independent wealth, and sensationalizing behavior that puts many at risk. Indeed, most amateur traders — an estimated 90%, according to market research — lose money. But it’s those who continue to buy in, despite their losses, that end up at Castle Craig.

Other cases are far more tragic: A recent study showed that almost 40% of gambling addicts had thought about suicide, while 33% of them had actually attempted it.

“We’re not hearing about the people that have lost lots of money,” said Marini. “People are so ashamed. They feel so guilty. They don’t want to be talking about it. They feel stupid.” 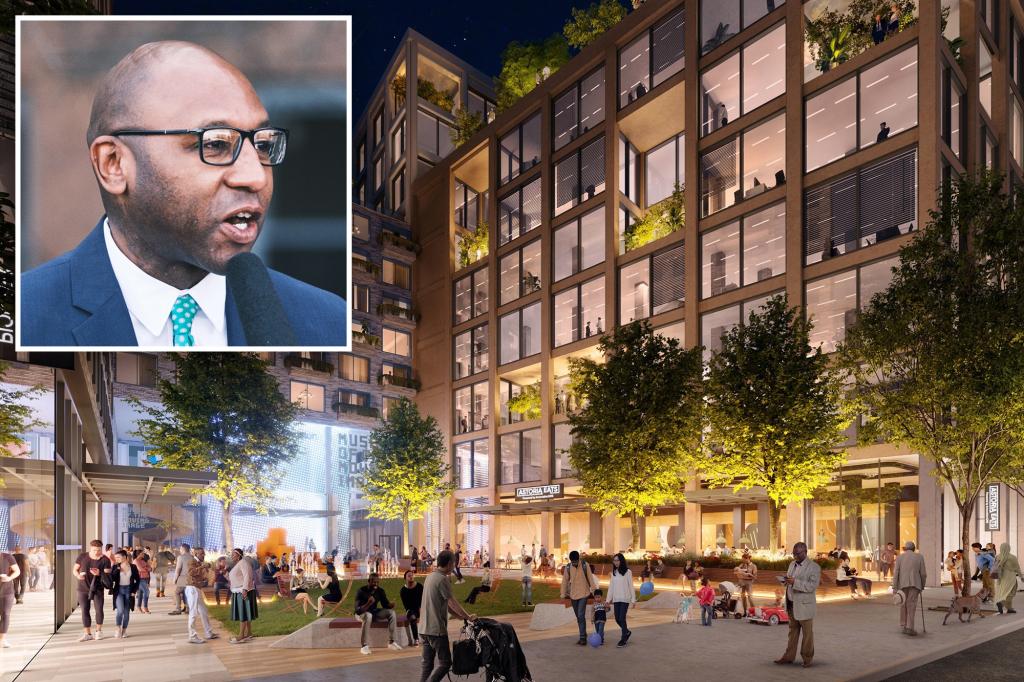 NYC’s Astoria $2B redevelopment plan has hope despite pushback 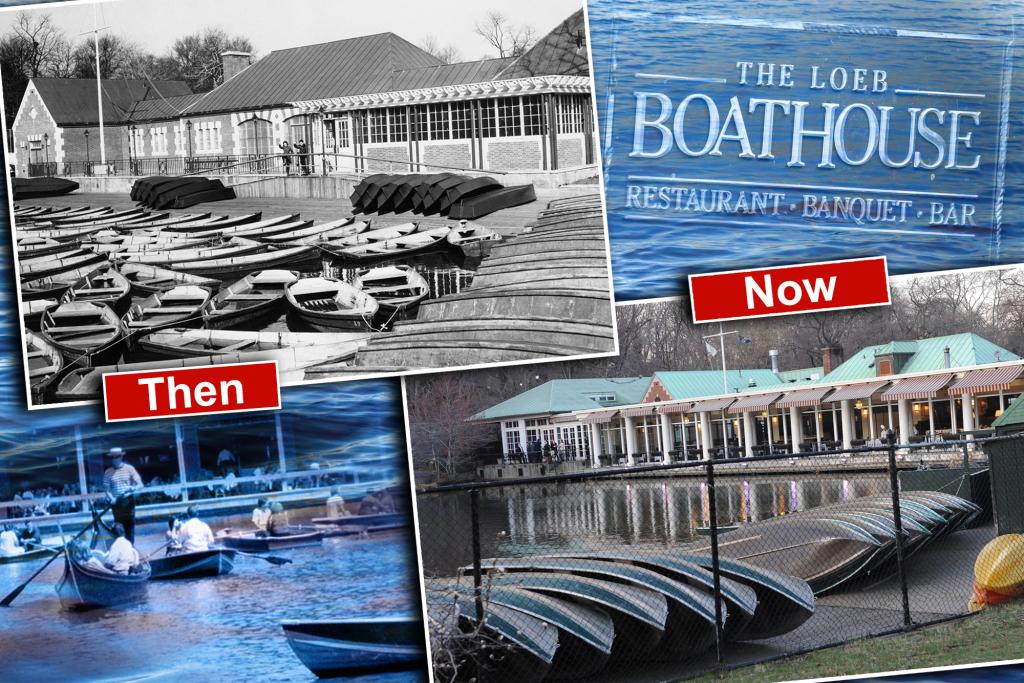 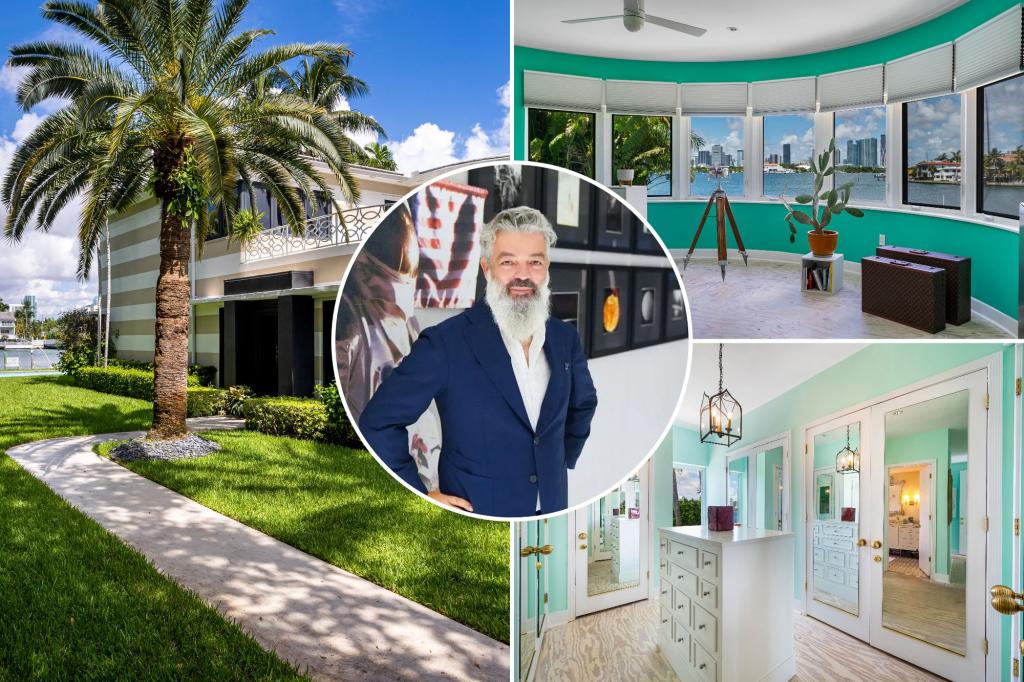 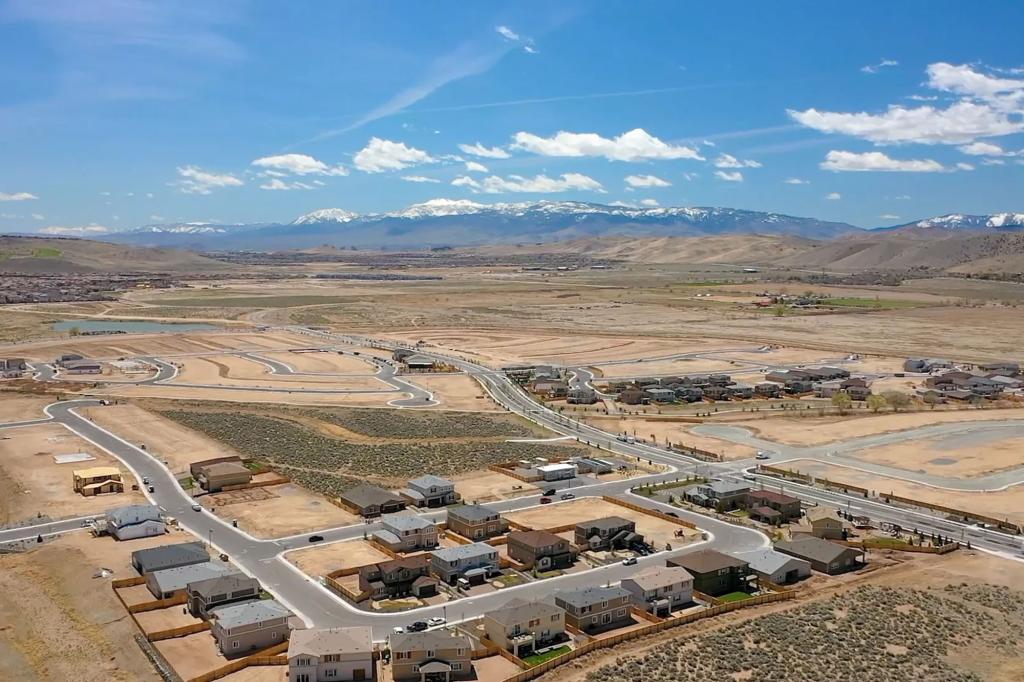 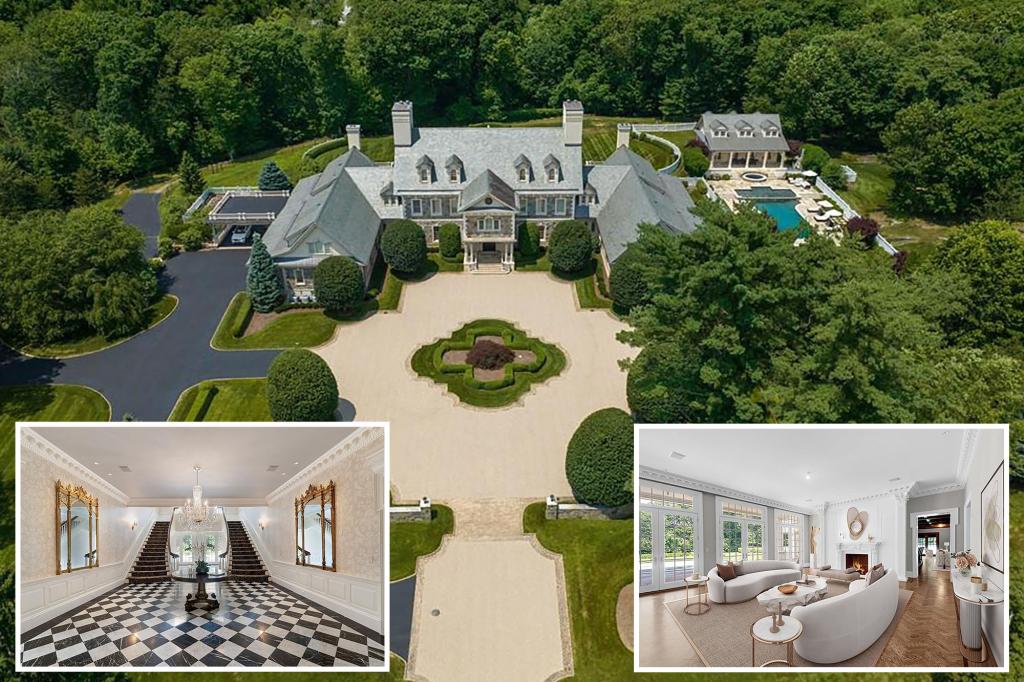 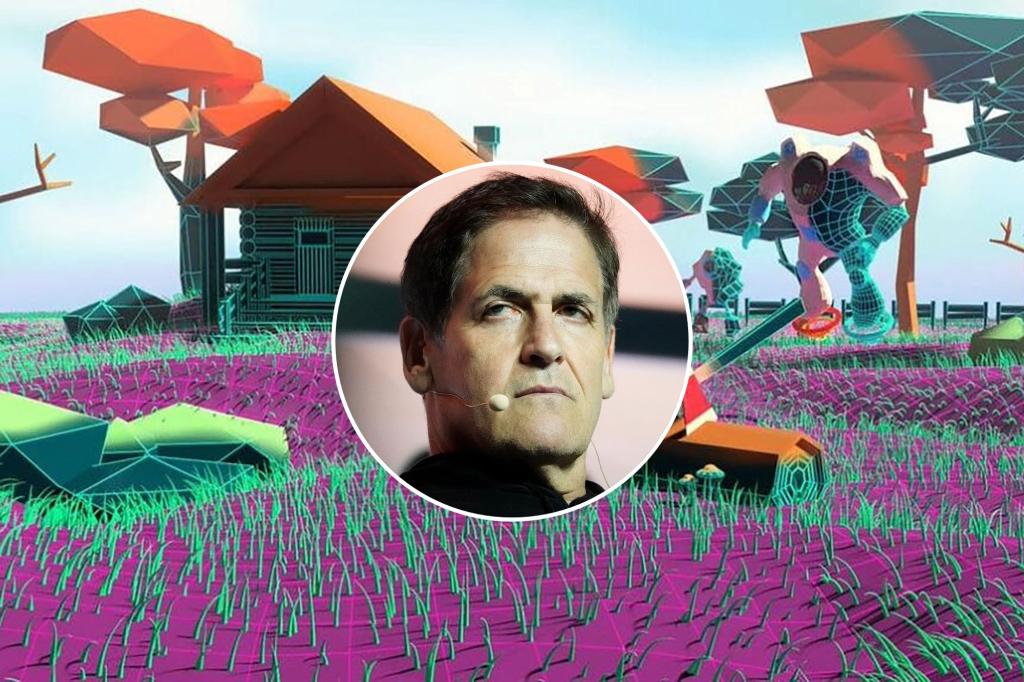 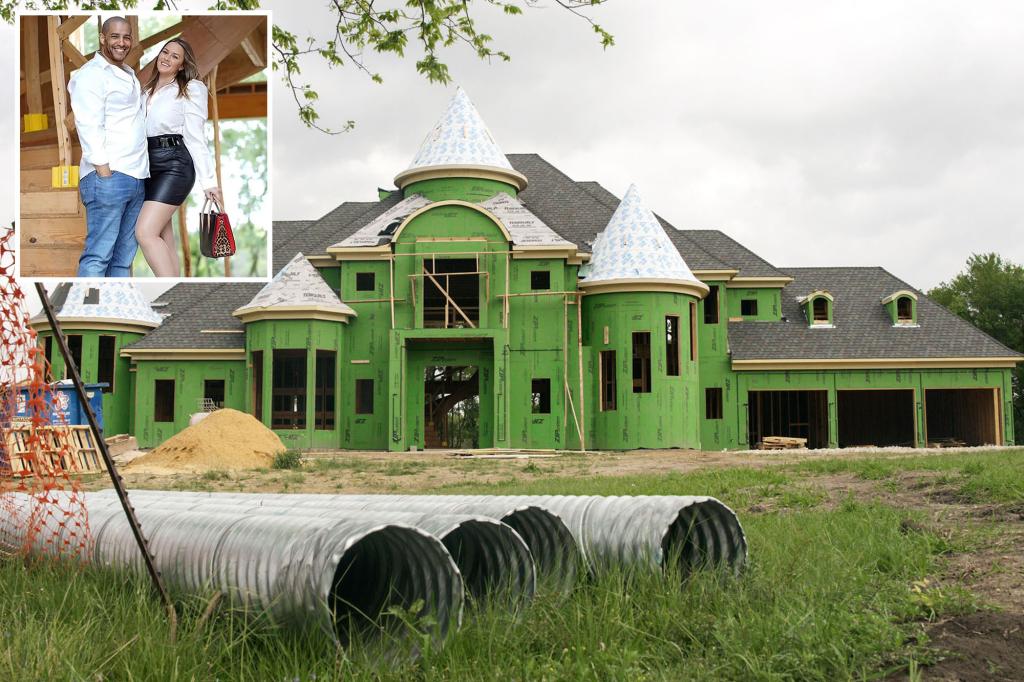 21 Beautiful Patterned Dresses That Are Perfect for Fall