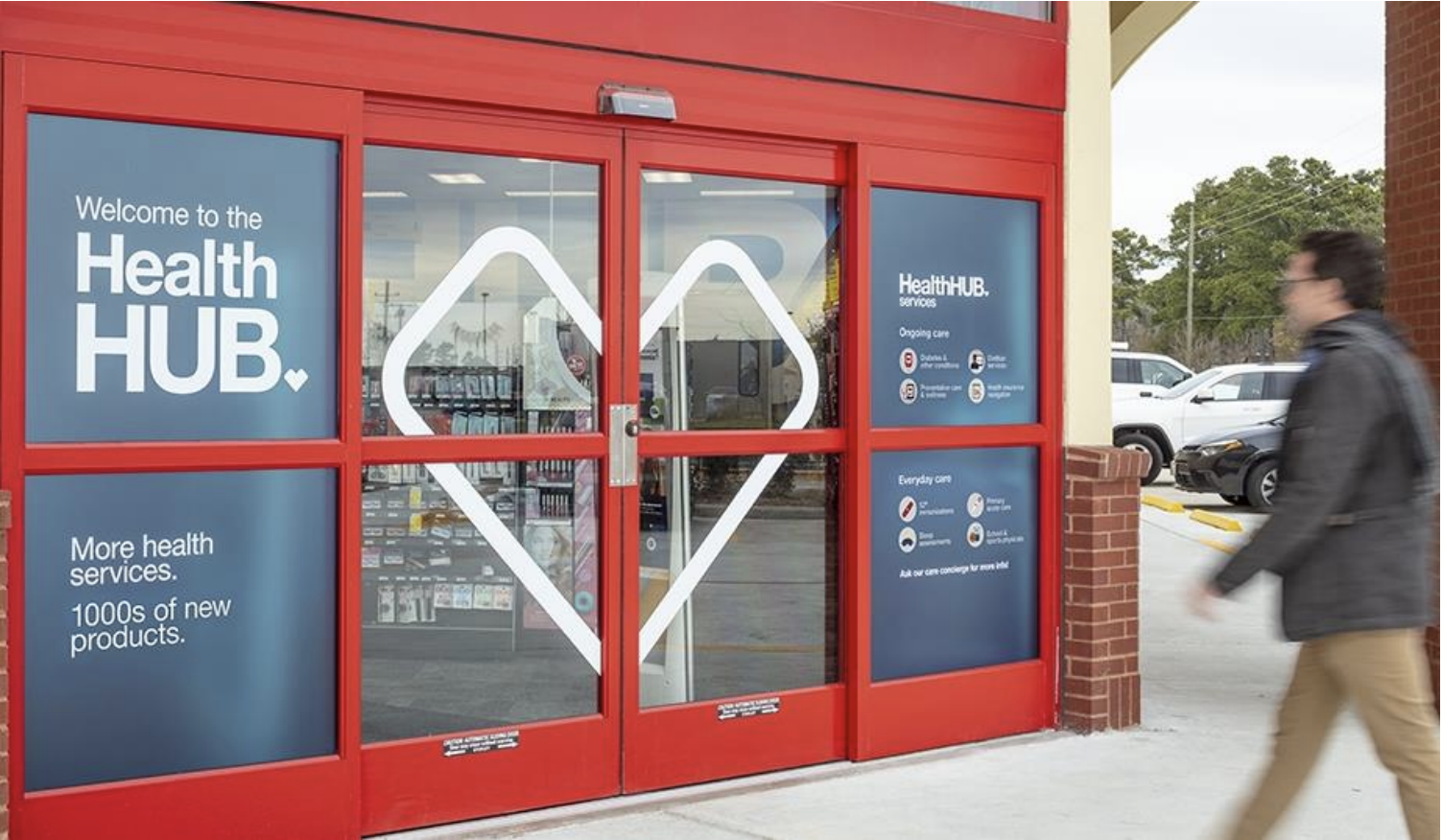 In recent months, CVS Health has hinted at expanding its healthcare services beyond its current minute clinics and pharmacy services. The company’s new CEO, Karen Lynch, had dropped morsels of information about offering more comprehensive services, including opening up brick-and-mortar primary care clinics.

During the company’s investor day presentation on Thursday — CVS’ first since the start of the pandemic —  she and other company executives detailed out plans to integrate CVS’ pharmacy, home care and digital efforts with primary care.

The benefits of this strategy would be twofold: bringing in income from providing care, and possibly, lowering the costs of people covered through its Aetna health plans by managing their care.

The goal, Lynch said, would be to orient care around consumers while capturing a bigger portion of healthcare spend.

CVS already had plans in the works to turn thousands of its pharmacies into “Health HUBs,” which have more space dedicated to clinical services, including its MinuteClinics, and wellness services, such as nutrition classes. Now, it’s adding a third model, with primary care centers staffed by doctors.

The company will own some of these clinics, and operate others through management services organization agreements, according to a presentation detailing its plans. It will also form care teams led by doctors, along with nurse practitioners, nurses and health coaches.

The company also has also recently tested offering mental health services at some of its stores. Lynch said people are coming back in four times for follow-up visits.

“Each care center we acquire or build will have a pharmacy in it,” he said at the investor day

When asked if pharmacists would promote these primary care capabilities to patients, he said it would be more of a “natural evolution” for customers.

“It’s demonstrating the power of an integrated team, an integrated experience to say to you, why would you want to go anywhere else when you can get what you need here?”

Tech plans
Technology will also play a central role as part of this sweeping strategy. Of course, there’s telehealth, which CVS plans to tie into its clinics. For instance, CVS and Aetna has had 15 million telehealth visits so far this year, 8 million of which were for behavioral health.

The company also plans to build more consumer-facing tools, after striking a partnership with Microsoft. The idea would be to schedule appointments, track health metrics, manage prescriptions and chat with a care team all from the same app.

Chief Customer Officer Michelle Peluso said this platform could nudge people toward the next best actions, such as reminding people to go in for a screening, or rewarding them for their steps through CVS’ CarePass membership plan.

At the same time, CVS plans to close 900 locations, nearly a tenth of its total stores, as it focuses on this strategy.

Unanswered questions
There are still lots of details to be sorted out with CVS’ plans. For one, how will they recruit enough clinical staff to run these programs? This has been a challenge for competitors in the past, and healthcare staffing shortages have only been exacerbated by the pandemic.

It’s also not clear how the clinics themselves will be designed, where they will be located, and how many primary care clinics CVS will look to open in the future.

The company announced plans to buy back a total of $10 billion in shares, and is also increasing its dividend by 10%. Accordingly, its stock rose about 4.5% on Thursday. 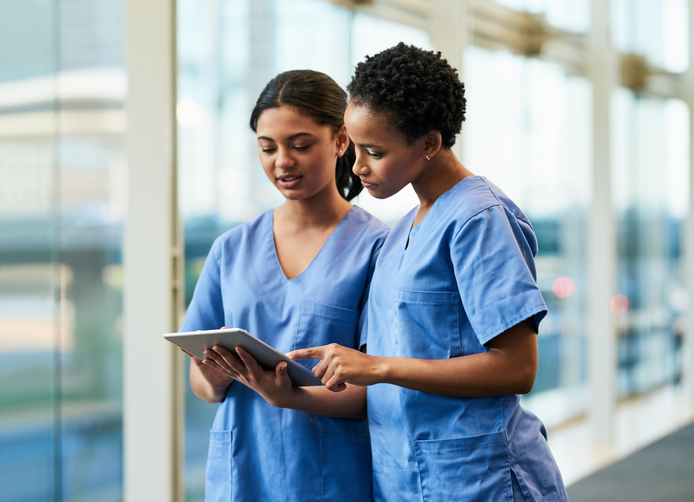