“While safety net healthcare providers are tackling public health crises and helping underserved communities, CVS is robbing them out of millions of desperately needed funds that could improve patient care,” said James in a news release.

James accused CVS of a scheme starting in 2017 to prevent New York safety net hospitals from using the company of their choice to obtain federal drug subsidies on prescriptions filled at CVS through the 340B program, which offers drugs at a discounted rate for certain Medicare beneficiaries.

As of 2021, there were more than 4,440 safety net healthcare providers enrolled in the 340B program across New York, including HIV/AIDS clinics, black lung clinics, community health clinics, family planning clinics, and more. The facilities primarily treat low-income patients and rely on federal funding.

As part of the scheme, thousands of safety net health providers across New York were allegedly forced to use Wellpartner, a recently acquired CVS subsidiary, to process 340B claims, causing them “to incur millions of dollars in additional costs to hire and train staff and change their data systems to align with Wellpartner’s system,” according to the news release. If they did not use Wellpartner to process the claims, they would not receive the federal subsidies.

The fact that providers were forced to use Wellpartner and not choose from other companies to process 340B claims violates antitrust laws, according to the attorney general.

In some cases, healthcare providers paid extra to work with Wellpartner just to satisfy CVS’ requirements. “Some covered entities bite the bullet and pay for two different 340B [third party administrator] providers – i.e., the one that they really want, and then also the one that is forced on them (Wellpartner) by the tying arrangement,” James wrote in the complaint filed Thursday.

The attorney general is seeking injunctive relief, equitable monetary relief, and civil penalties. She is also asking the court to require CVS to inform all covered entities that they are not legally required to use Wellpartner and can use other companies to process 340B claims.

CVS denies the allegations. “These allegations are without merit and we will defend ourselves vigorously. We continue to be a partner to the State of New York in delivering a number of important healthcare solutions to the people of New York, as recently demonstrated by our sustained, robust efforts to ensure access to COVID testing and vaccinations across the state,” the company said in an emailed statement. 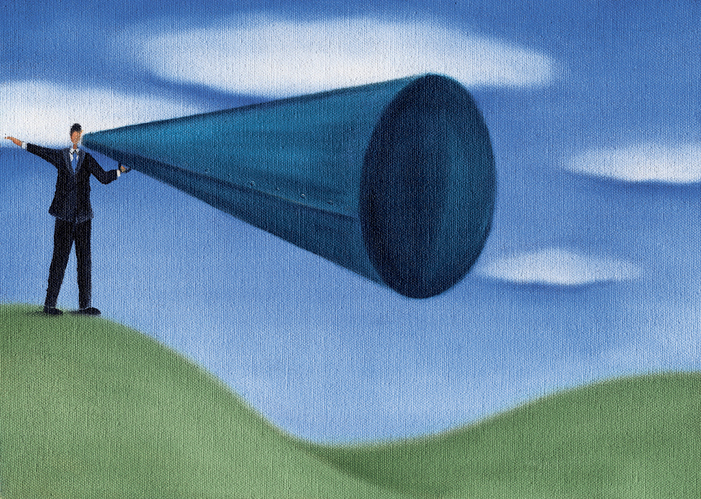