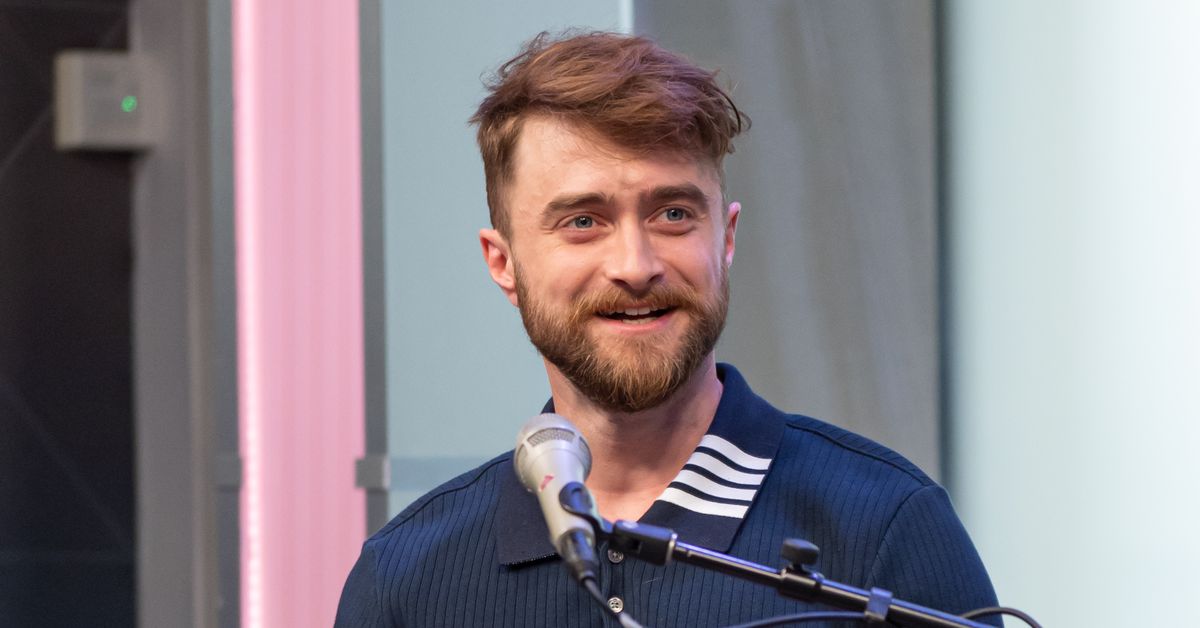 Today, Roku, Funny Or Die, and Tango announced that they’re partnering up to produce WEIRD: The Al Yankovic Story, a biopic written by “Weird Al” Yankovic and director Eric Appel, with Daniel Radcliffe attached to star in the lead role. In a statement about the upcoming film, Yankovic spoke about how he sees WEIRD as his making good on a promise to maintain a dedicated presence in the film space over the decades.

“When my last movie UHF came out in 1989, I made a solemn vow to my fans that I would release a major motion picture every 33 years, like clockwork. I’m very happy to say we’re on schedule,” Yankovic said. “I am absolutely thrilled that Daniel Radcliffe will be portraying me in the film. I have no doubt whatsoever that this is the role future generations will remember him for.”

UHF, a movie about a man who suddenly gains ownership of a TV station, becoming a cult classic after initially flopping when it hit theaters in 1989 is a testament to his ability to make art that sticks in people’s minds even if they don’t exactly understand its appeal at the time. While no other casting news has currently been announced, one imagines that WEIRD will feature its fair share of Yankovic’s music, either in recreations of the moments when the musician was first working through them or at significant points in his career.

Though WEIRD could logically end up skewing so comedic to the point that people don’t come into the movie thinking they should take it seriously, both Yankovic and Radcliffe are the types to zig when you expect them to zag, meaning that the new movie might actually be something to keep an eye out for.

Production on WEIRD: The Al Yankovic Story is slated to begin in February. 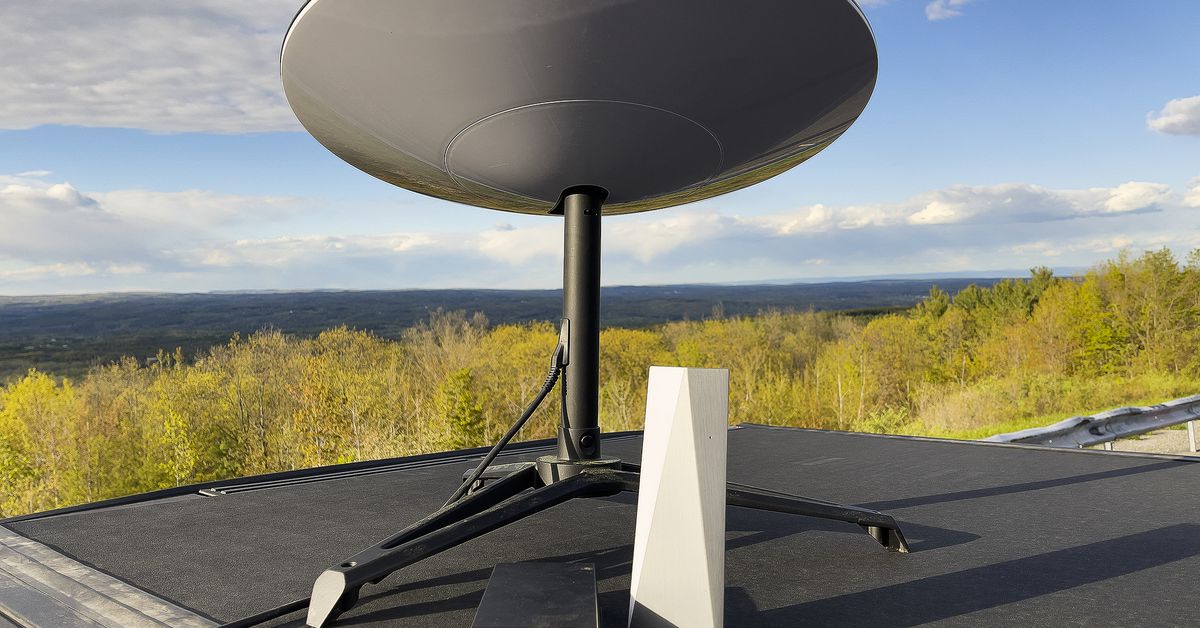 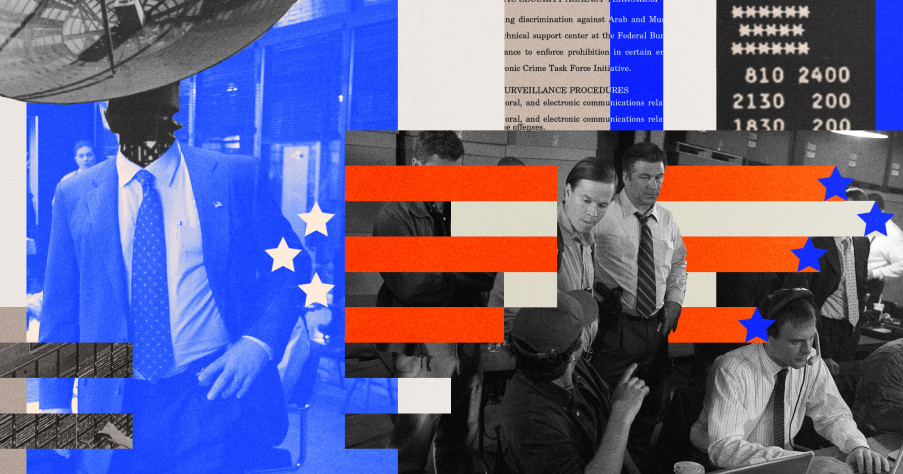 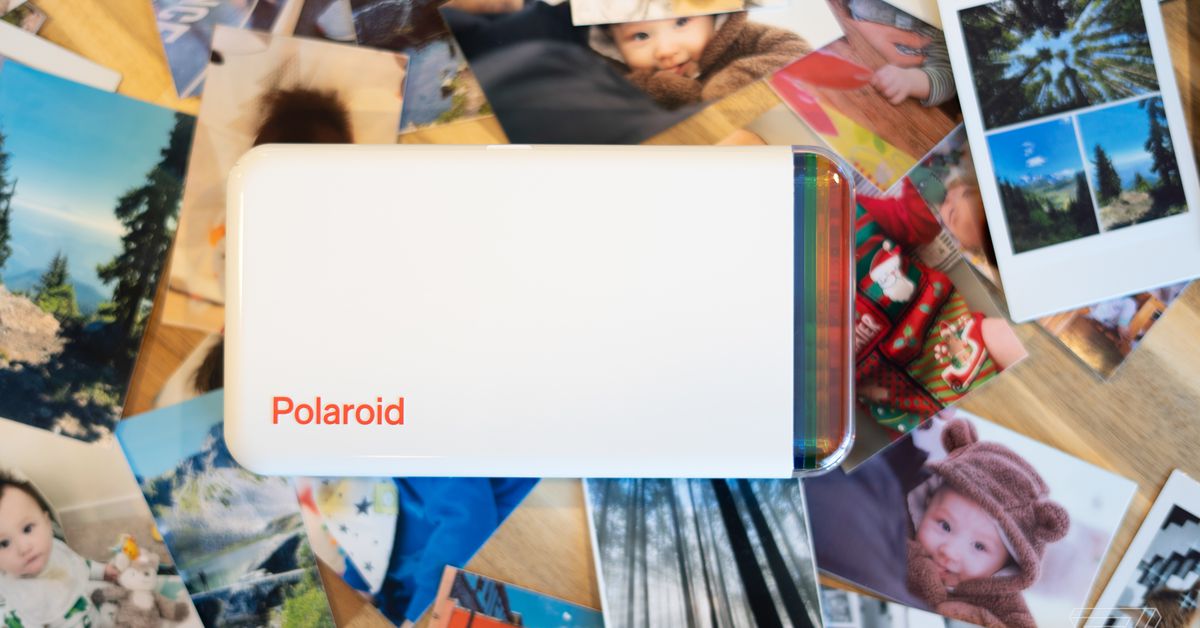 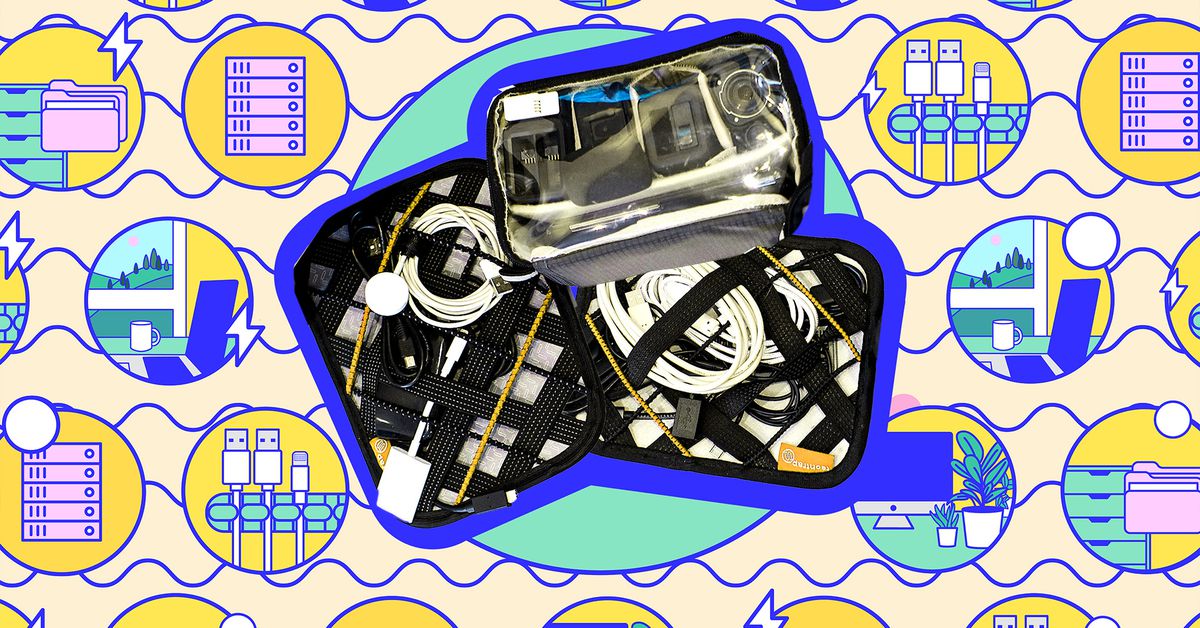 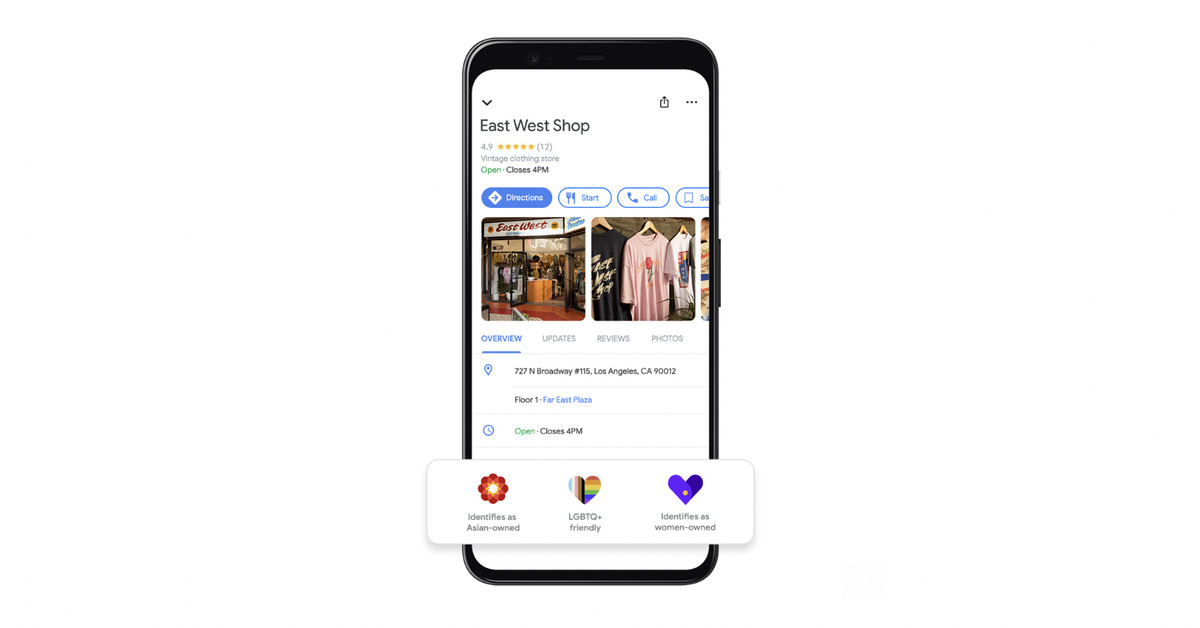 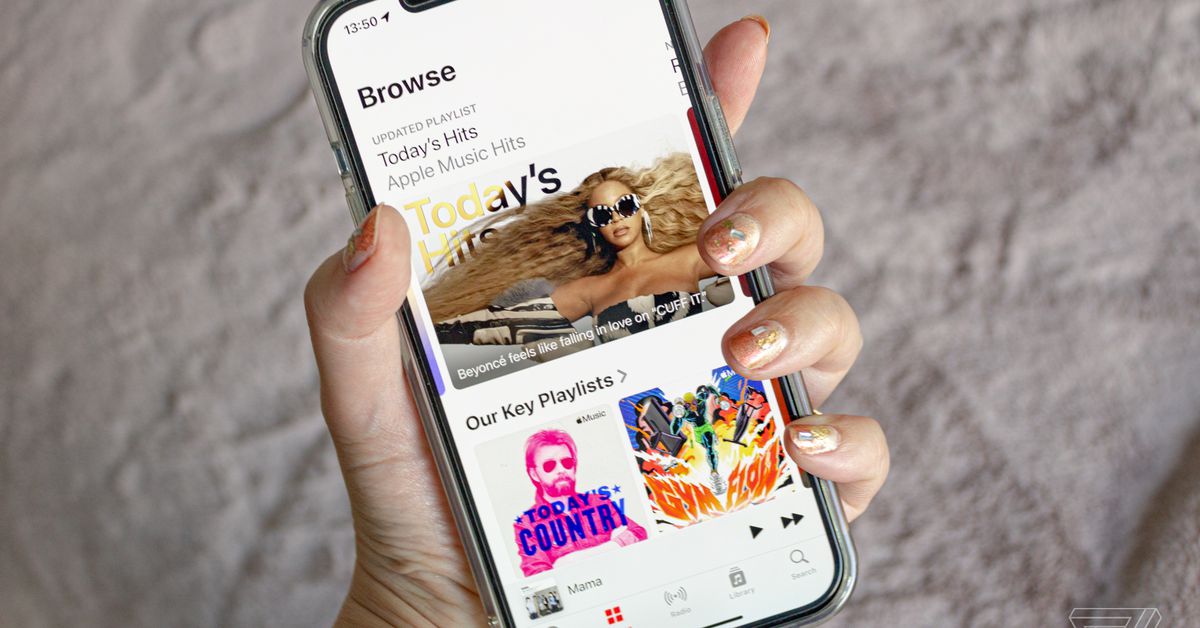 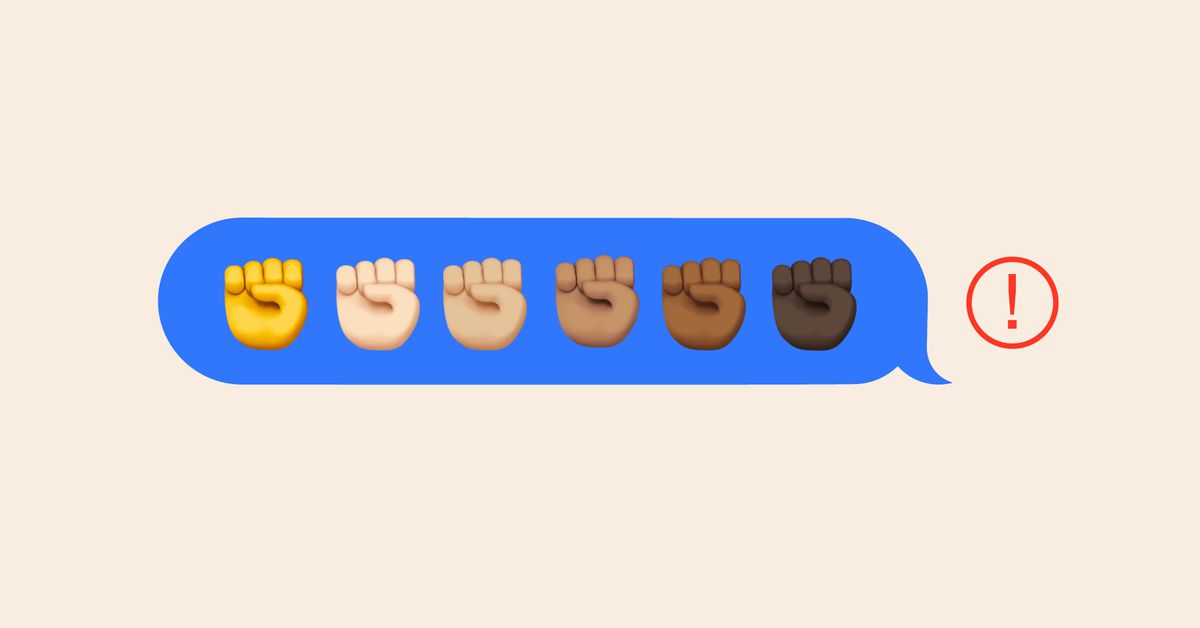 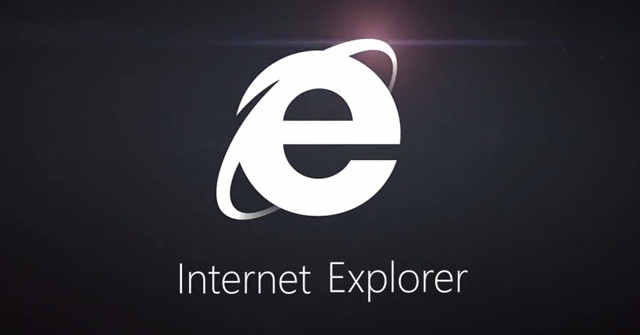