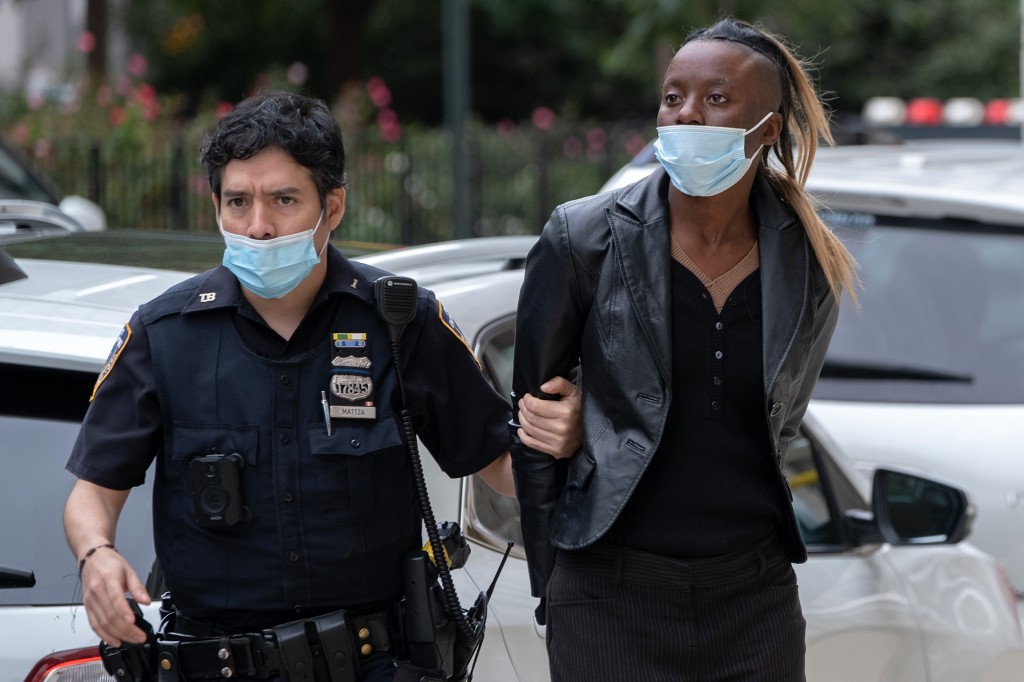 Accused subway pusher Anthonia Egegbara is just the latest example of the madness of New York’s no-bail laws — but also of how tragically terrible city government is at forcing the dangerously mentally ill to accept the help they need.

Her older sister, Dedria Gregg, 39, told The Post that Egegbara “has been in and out of an institution for most of her life.”

“The city has failed her. They took her off the medication because she says that she doesn’t have mental issues, which is clearly not the truth,” Gregg added.

Not that she wants her sister jailed: “If they knew any better, she’d be sent out to the institution tonight, instead of putting her on Rikers Island where she could fight again.”

But whatever part of the system she winds up in, “They always let her go and she always attacks somebody.”

Indeed: Egegbara is now jailed on $100,000 bail for attempted murder, but she was released after a July 5 assault that left the victim with a black eye, a broken nose and a knocked-out tooth. She was charged only with a misdemeanor that no longer allows for bail. Her history of assault arrests and disturbed-person complaints dates back to 2010.

A well-run city would’ve gotten her to accept treatment long ago. But city officials won’t comment on the case, citing privacy laws.

But those privacy laws don’t help Egegbara; they just shield Mayor Bill de Blasio and the entire system from actually admitting how much they don’t do for the mentally ill. 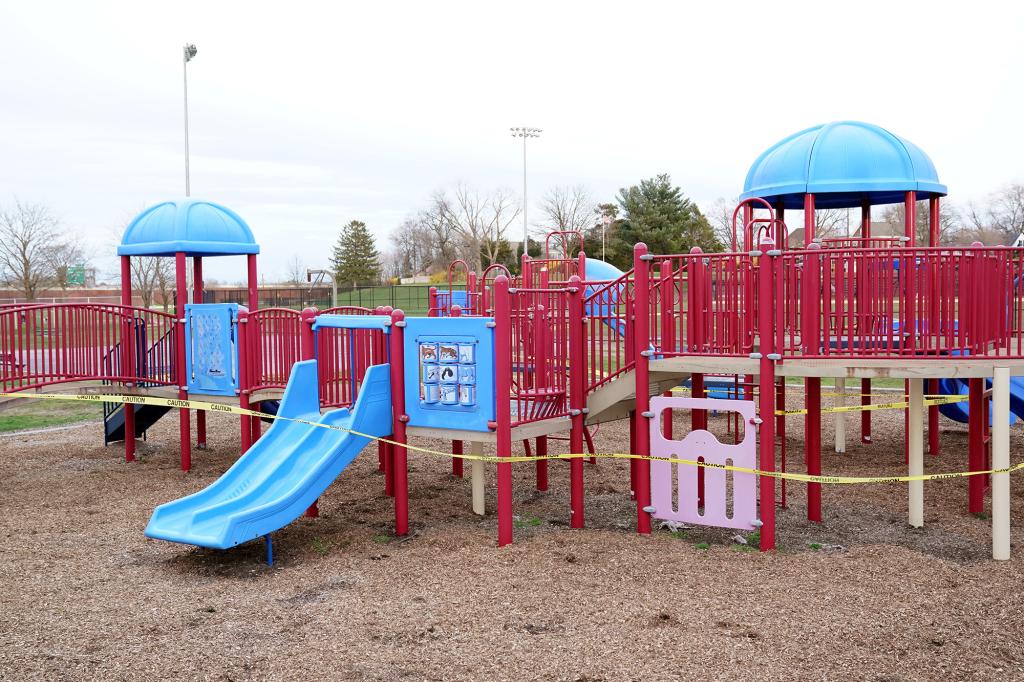 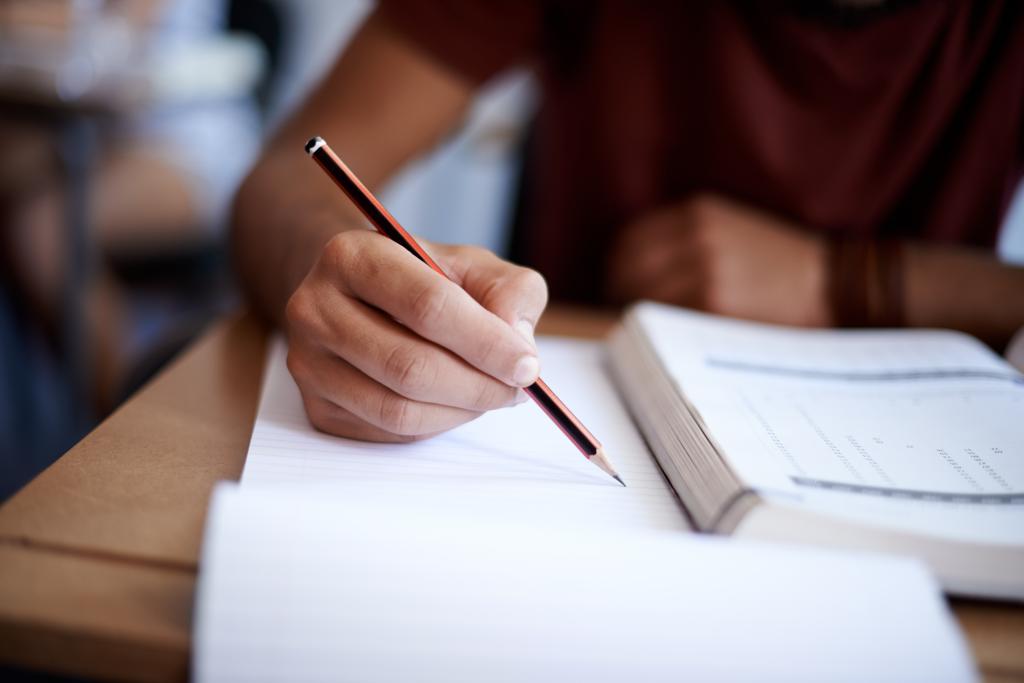 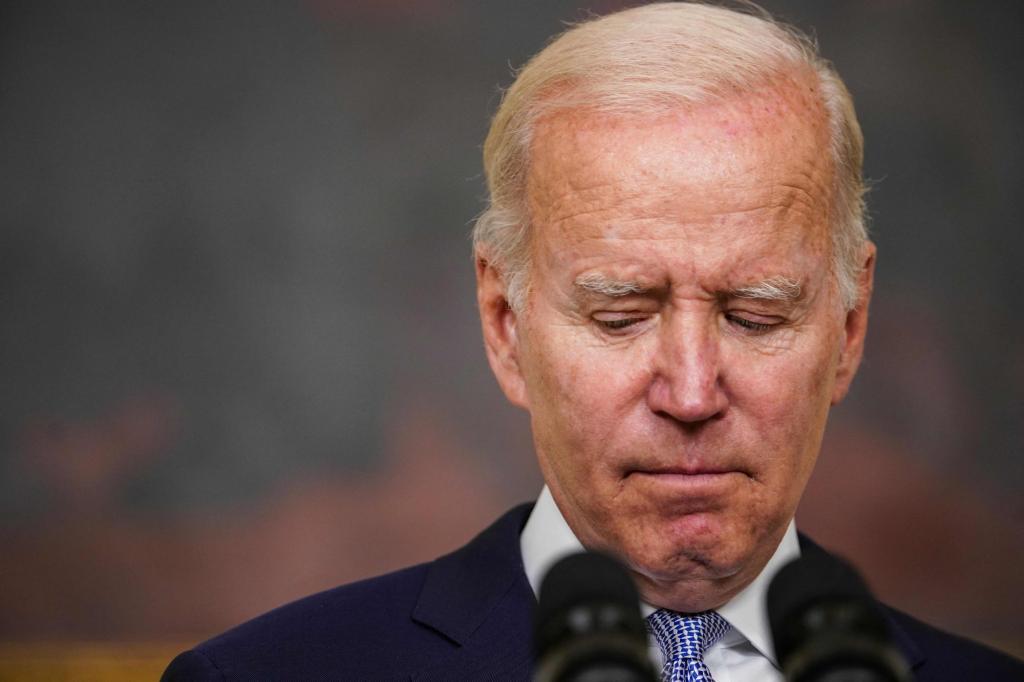 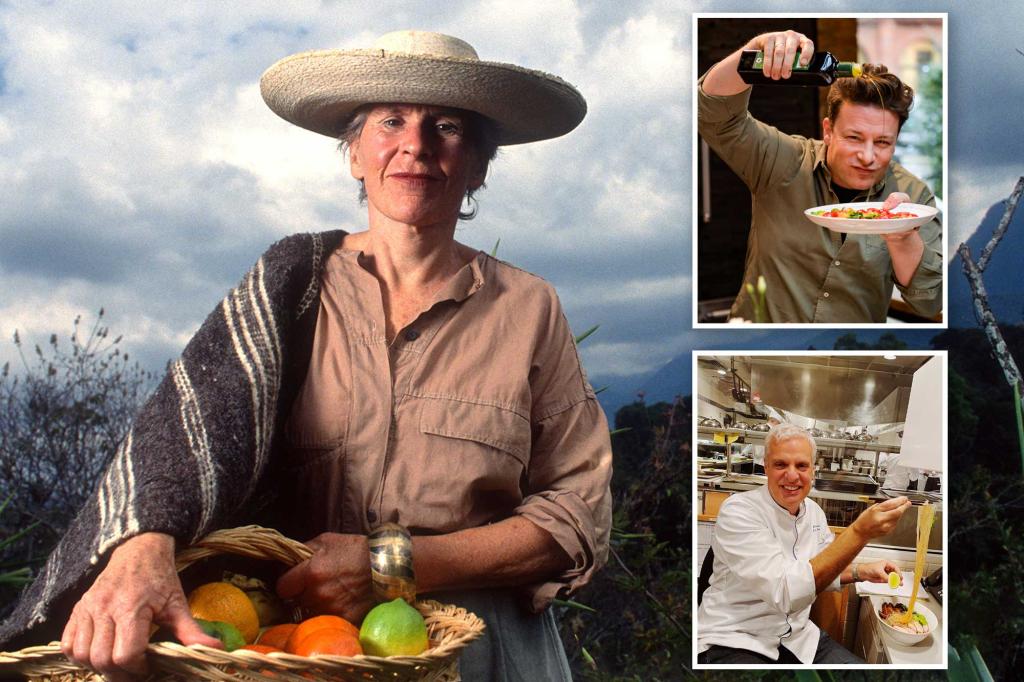