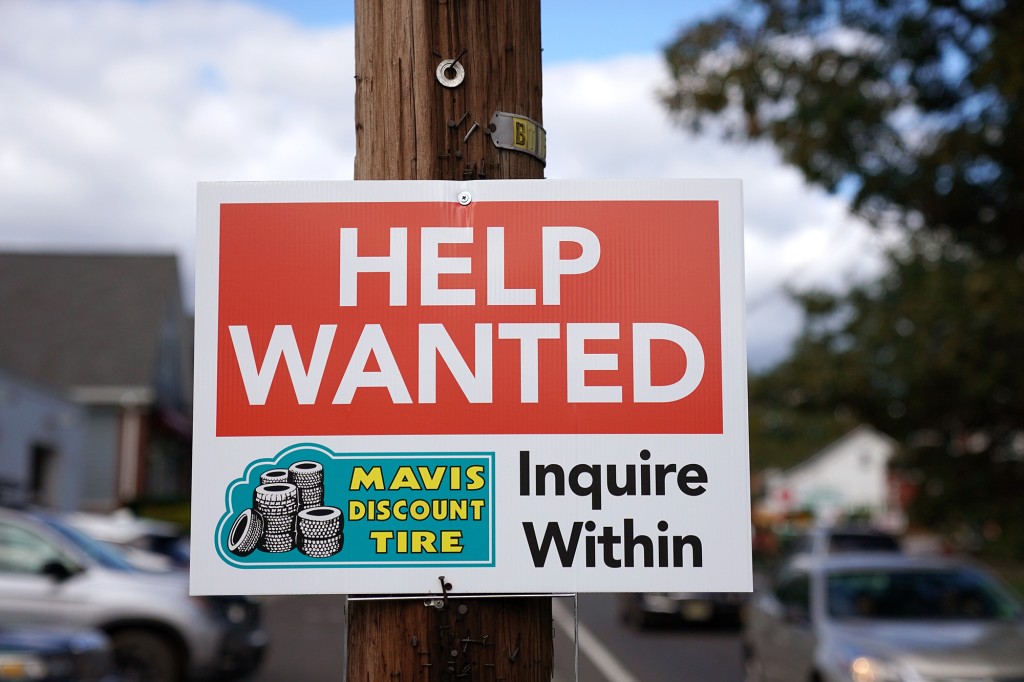 Democrat’s push for unemployment and other commentary

From the right: Dems’ Push for Unemployment

“Something in the labor market fundamentally changed during the pandemic. Fewer people seem willing to work,” Andy Puzder notes at Real Clear Politics. “The Biden administration has increased food stamp benefits by 25% and Democrats now want to make the current $3,600 per year tax credit” for children under 6 permanent. That credit “is a good example of the growing government support mentality businesses are up against.” “People struggling financially” will never find fulfilling jobs “if the government seduces them into living off what other people produce rather than realizing their potential.” And “the Democrats are attempting to cobble together the socialists’ dream program — universal basic income with cradle-to-grave government dependence.”

From the left: Objectivity Still Matters

An “alarming” Urban Institute blog post warns “that the research practices of ‘objectivity’ and ‘rigor’ are ‘harmful’ and ‘rooted in racism, ableism, and classism,” Zaid Jilani writes at Persuasion. After “a firestorm on social media,” the group’s president emphasized that “rigor is a hallmark of what we do.” Jilani finds all this “emblematic of the struggle between truth and social justice that is taking place across many left-leaning institutions.” Indeed, “the point of research is not to promote a particular ideology or agenda” but to “tell us what is true.” Nor are “old-fashioned objectivity and truth-seeking . . . the lone purview of European-Americans, who have imposed them on all institutions.” Indeed, “objectivity and rigor, far from promoting racism, have often provided the data that serve as the antidote to racism.” And: “If institutions continue to undermine their own credibility, people may start going to less reliable sources for information instead.”

For all the media love and her “reputation as a master legislator,” observes Joe Concha at the Hill, Nancy Pelosi’s repeated failure to live up to her promises of a floor vote on the bipartisan infrastructure bill leaves the party deeply divided and unable to pass that or the progressive social-spending bill. “Big picture: Democrats just guaranteed that they’ll lose the House and Senate in 2022, which would likely guarantee the end of the 81-year-old Pelosi’s political career.” And “The old saying is that we’re only remembered for what we do last. In Nancy Pelosi’s case, it may well be her inability to bring the party together on infrastructure.”

Virginia gov candidate Terry McAuliffe’s declaration, “I don’t think parents should be telling schools what they should teach,” was “a wonder to behold,” snarks Peter Wood at Spectator World, as many Americans think government has stolen “their right to have some say in the education of their children,” and two Virginia school districts “are frontline battlegrounds in the fight over curricula.” McAuliffe stood with “enlightened experts who can be trusted to keep children safe from the endarkening views of their parents.” But “the charisma of the expert is clouded these days by doubts.” Take COVID lockdowns, for example. “Experts don’t know when to stop.” Tasked with “maintaining clean waterways, they’ll exert authority over every puddle and seek to license beavers.”

After a week where media and politicians obsessed about Border Patrol agents whipping migrants, with almost no discussion of what happened to those Haitians later, followed by vast silence on a Politico reporter’s re-confirmation of The Post’s Hunter Biden scoops, Matt Taibbi thunders at TK News: “News in America used to be fun to talk about, fun to joke about, interesting to think about. Now it’s an interminable bummer, because the press business has taken on characteristics of that other institution where talking, joking, and thinking aren’t allowed: church.” And both “denominations” are fact-averse, “as is shown in polls about, say, pandemic attitudes, where Americans across the board consistently show they know less than they think.”