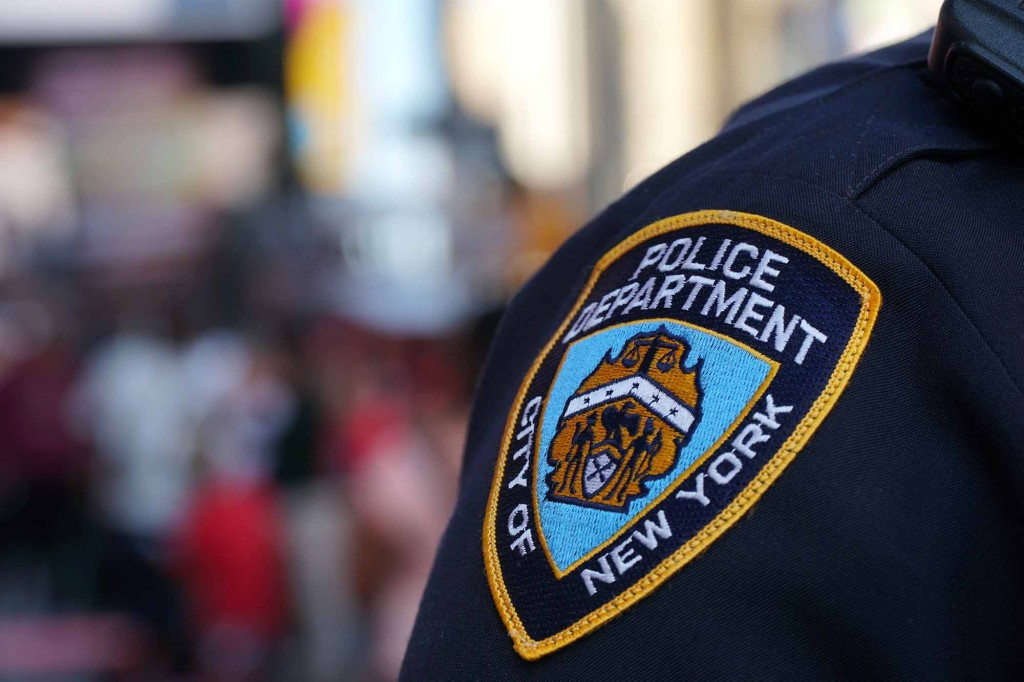 Dems’ vaccine mandates for police are bound to backfire

In fact, much of the resistance comes from people like airline pilots, health professionals and air-traffic controllers, none of whom can fit the stereotype of uneducated rubes.

But perhaps the most interesting and determined resistance to vaccine mandates comes from those who are usually tasked with enforcing government mandates: police. Across the country, officers are refusing the shot and daring their bosses to make them take it. There are several lessons in this, about class, about democracy and about the authorities’ competence.

First, class: As Bridget Phetasy writes: “These days, the men and women who worked through the whole pandemic are being shamed and patronized by the very people whose cushy existences they facilitated for a year and a half. The liberal elites who holed up in the Hamptons and didn’t have contact with the outside world for a year are ready to get back to their SoulCycle classes, even if it means firing a few people they once called ‘frontline heroes.’ . . . Apparently, it’s difficult to comprehend that the people who never stopped working while you were in your bubble, who bore the greatest risk throughout the whole pandemic, are making their own calculated decisions about getting a vaccine.”

And in many cases, their decision is to skip it. Perhaps they’ve already had COVID, as was the case with huge numbers of police and health-care workers before the vaccine was available, and consider the vaccine not worth taking on top of the robust natural immunity that COVID infection provides. Perhaps they’ve had bad experiences with other immunizations. Or perhaps they just don’t like being pushed around.

Regardless, they’re pushing back. In Chicago, Fraternal Order of Police president John Catanzara told his members not to fill out the vaccination statements demanded by the city. “I do not believe the city has the authority to mandate that to anybody — let alone that information about your medical history.”

Chicago Mayor Lori Lightfoot called this an “insurrection,” but if so, it’s one she’ll have trouble putting down. Chicago, already a hotbed of crime and murder, can’t afford to lose 50 percent or more of its police force, which is what’s expected to happen if she suspends all the officers who won’t share their vaccination status.

There are similar rumbles from other police departments around the country, leading Foreign Policy columnist Steven A. Cook to warn darkly that “unvaccinated police officers could become America’s own insurgents.” Citing extensive mandate resistance in Chicago, Seattle, Las Vegas and Washington, DC, Cook warns that plans to fire officers might backfire. When the United States dissolved the Iraqi Army in 2003, he notes, it left thousands of military-trained individuals without the ability to support themselves and their families, contributing to a dangerous wave of violence and insurgency.

I think Cook’s fears are greatly exaggerated. Most likely, the fired officers would simply become private security guards, protecting businesses from the crime wave that would result from a massive shrinkage in police forces. The result would be that private businesses and upscale communities would be protected, but poor and working-class neighborhoods would face even worse crime waves. That’s tragic, but hardly on a par with what happened in Iraq.

It’s also likely that these police would start to vote more Republican — or at least for more sensible Democrats than the likes of Lightfoot. That seems a poor outcome for the Democrats, too.

And whatever you think of vaccine mandates, there’s another lesson. Distributed power helps constrain big governments. (This is why communists always shut down or seize control of rival power centers, like churches and community groups.) The relative autonomy of police forces may reduce accountability for bad officers, but it also creates obstacles to efforts at sweeping control: If the police won’t go along, it won’t happen.

And finally, this reassuring note: Many people are convinced that Democrats want to create a police state, and some Democratic rhetoric has supported that worry. But one of the first things you do when creating a police state is get in good with the police. After spending the last several years crapping all over law enforcement, the Democrats aren’t making any progress there. Good.