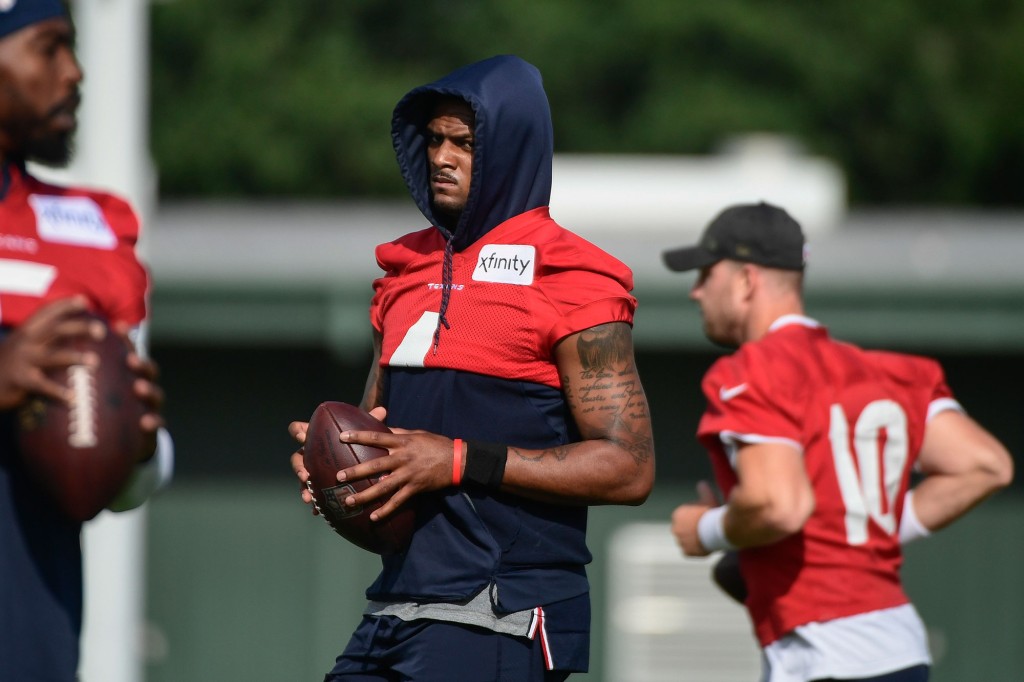 Any Deshaun Watson trade suitors would be making a bold move at their own risk.

There is one question that the Dolphins, Panthers and any mystery teams in the sweepstakes for the Pro Bowl quarterback likely would want answered before pulling the trigger on a blockbuster at the Nov. 2 NFL trade deadline: Would they be able to start Watson while he is facing an unresolved civil lawsuit from 22 women accusing sexual misconduct?

The answer, after listening to commissioner Roger Goodell talk Tuesday at the NFL owners meeting in Manhattan, appears to be yes. Though that is subject to immediate change upon new information. So, things still are very murky.

“We don’t have all the access to that information and pride ourselves on not interfering with it,” Goodell said. “That process is ongoing.”

The Texans elected to sit Watson for the first seven games while paying his salary. Even before the allegations surfaced, Watson said he would not play for the Texans again because of discontent with the team’s ownership. Since Watson’s no-trade clause allows him to dictate landing spots, he theoretically would want to start for any team giving up a boatload of draft capital to acquire him.

Watson is not on the Commissioner’s Exempt list, which often is used when a player faces pending criminal charges. It frees up a roster spot but makes the player ineligible to be around the team. Watson does not face criminal charges, though Houston police (and the NFL) are investigating the accusations.

“We don’t feel we have that necessary information to place him on the Exempt List,” Goodell said. 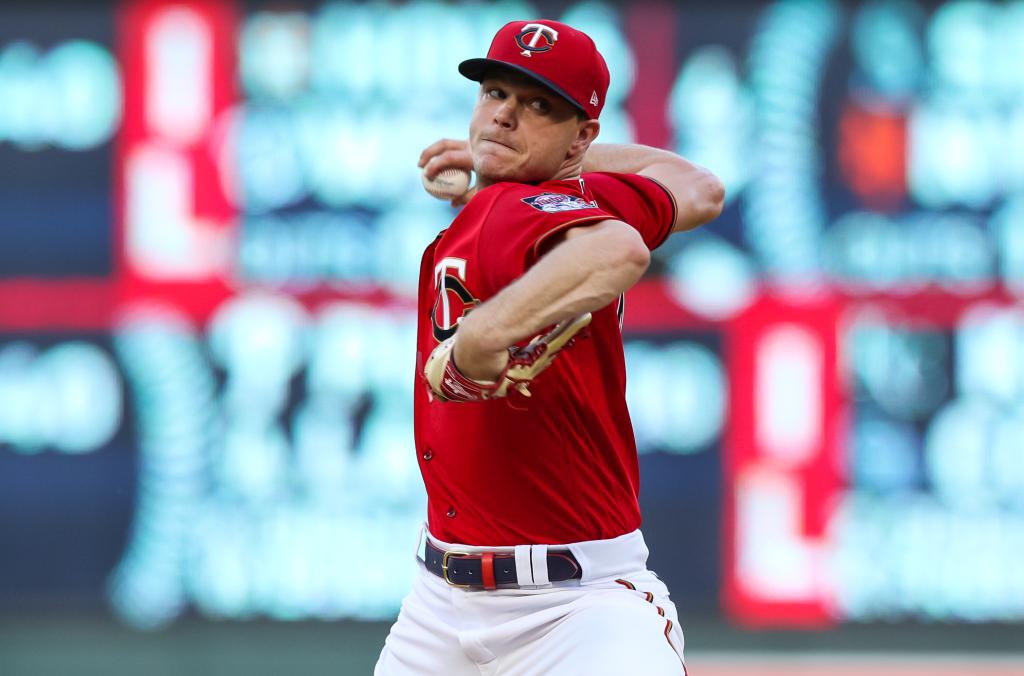