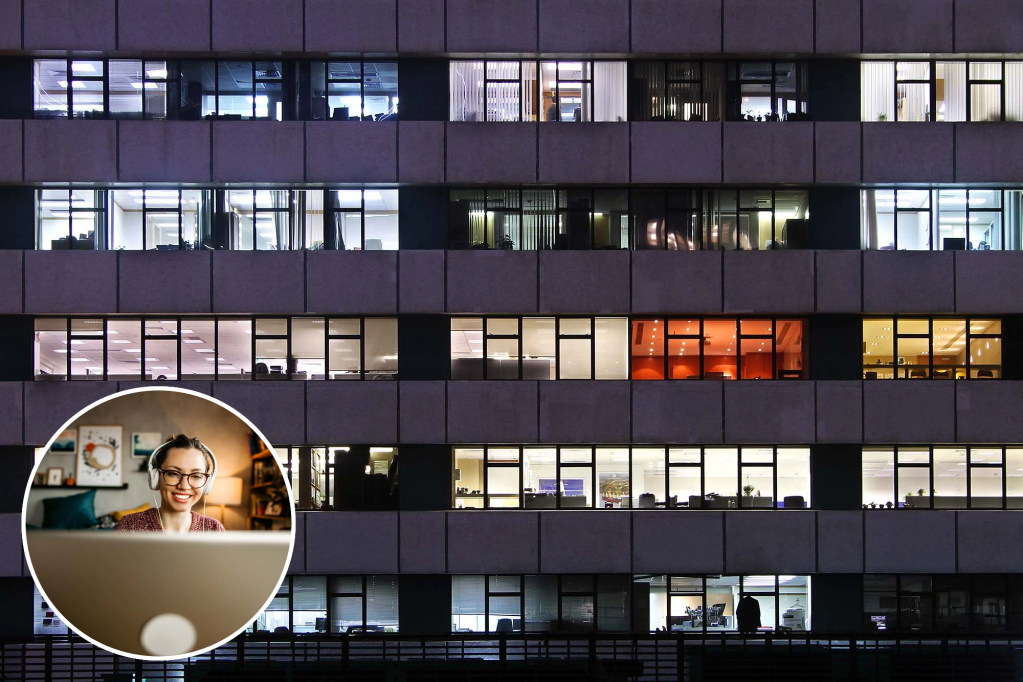 The office from which I write this column is mostly empty. So are the offices of many different companies — banks, law firms, media — I can see from the New York Post’s Midtown windows.

But does it portend a dystopian future of deserted office towers, attended by a collapse of the tax base largely dependent on the economic clout of those towers?

Nope — despite panic over a report showing companies are pitching more jobs than ever to the work-from-home crowd.

But we’re all prisoners of the pandemic moment, just as we are of every moment. When the New Orleans Saints shut out the Tampa Bay Buccaneers on Dec. 19, NFL sages confidently stated that the lowly Saints were headed for the playoffs and Tom Brady and the Bucs were cooked.

It’s time to look beyond the end-of-days forecasts and focus on a counterintuitive truth. Despite some 7.4% space reductions since March 2020 — peanuts compared with prognostications of up to 25% — the Big Apple companies that use the most office space are taking not less but more of it, as I’ll enumerate below.

The phenomenon raises obvious questions: Are the people who run these companies all stupid? Don’t they read interviews with WFH-loving executives in the suburbs who say on cue when prompted by journalists, “I don’t care if I never have to see the LIRR/LIE/New Jersey Turnpike/Metro-North again”?

The Post exclusively reported the scary survey Monday. It showed that of major companies’ December job postings, work-from-home positions jumped to 10.6% of all openings, or 25,800 of a total 243,000.

Never mind that 10.6% hardly sounds like a sea change when certain other “experts” forecast that up to 75% of employees will work from home in the future. Data such as these, and other statistical and anecdotal reports, suggest to some that the city’s office market — the commercial bulwark that accounts for more tax revenue than Wall Street — is on the brink of collapse.

But as Charlie Chan was prone to say, “Contradiction, please.” The countervailing view shrugs off some companies’ repeated postponements of return-to-office dates.

For all the doom-and-gloom, major firms continue to renew huge leases — such as law firm Fried Frank at One New York Plaza downtown and Madison Square Garden Entertainment at 2 Penn Plaza in Midtown. Both re-signed for more than 400,000 square feet each.

In the last two weeks alone, streaming-television-hardware pioneer Roku inked for a quarter-million square feet at Five Times Square. That triples its New York space. Wait — isn’t Roku the kind of company, with its young and tech-savvy workforce, you’d expect to send everyone home?

A few days later, Touro College and University took 240,000 square feet at Three Times Square. So much for the idea that whole obsolete office towers might be “converted” to educational uses — in this case, an actual educational institution is paying a high office-market rent to be in one that is anything but obsolete.

Some of the new leases were signed at rents above $100 per square foot, the longtime benchmark for the classiest tenants in the fanciest buildings.

Meanwhile, overall Manhattan office leasing jumped by a robust 8.3% in the fourth quarter, undeterred by Omicron. There’s still plenty of space available, and rents are lower overall — but that hardly amounts to a sinking ship.

More large deals might be announced soon, possibly including for IBM and investment firm Franklin Templeton at One Madison Ave.

Another barometer of confidence lies in building sales. Not only did the city’s so-called investment-sale market return to pre-pandemic levels in 2021 — Manhattan office towers dominated it with 14 sales totaling $3.55 billion, more than half of the market that includes residential and industrial properties.

Sure, Manhattan buildings’ total value is down — how could it not be in today’s climate? — but no owners have yet been observed jumping off their roofs.

The pattern of resiliency could change, of course. Much will depend on how effectively Mayor Eric Adams can tame crime and homelessness, especially in the subways and at Penn Station. An unexpected new viral strain on the heels of receding Omicron could further delay back-to-office plans.

But assuming no further catastrophes, the city and Manhattan especially will recapture their allure to the best and brightest careerists — and the skyline won’t go dark any time soon. 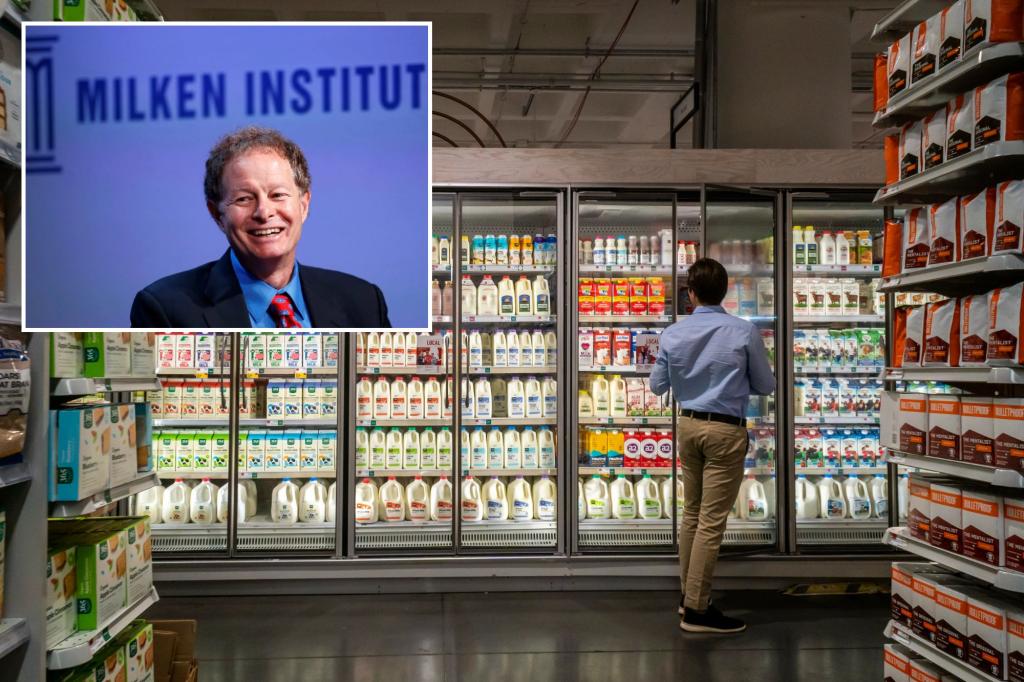 Liberals force companies to back their agenda 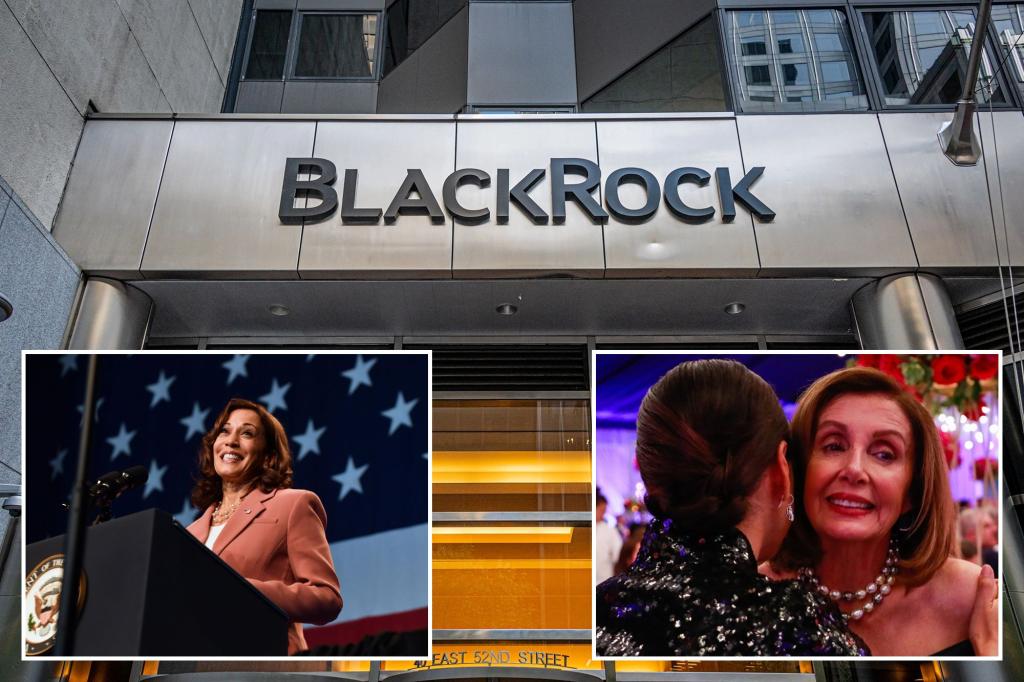 Woke elites control the institutions meant to serve us 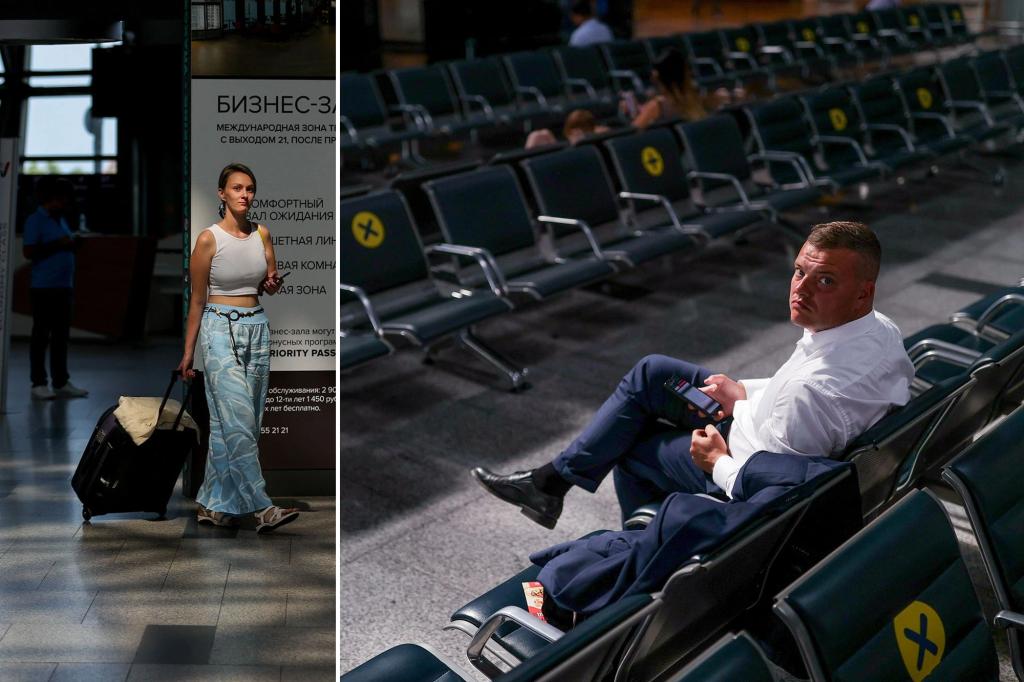 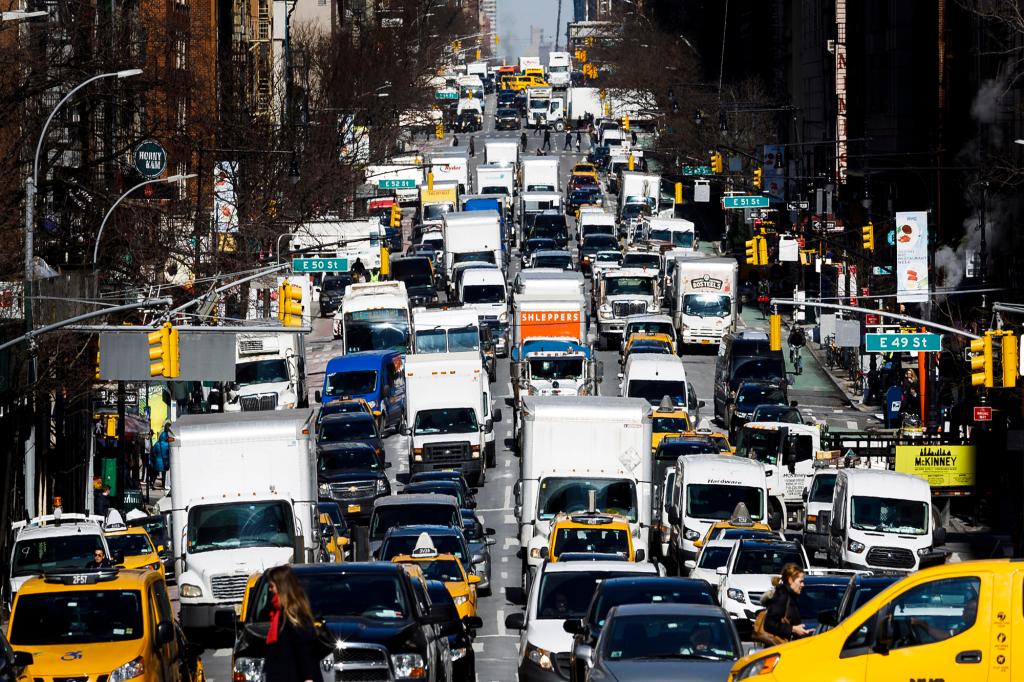 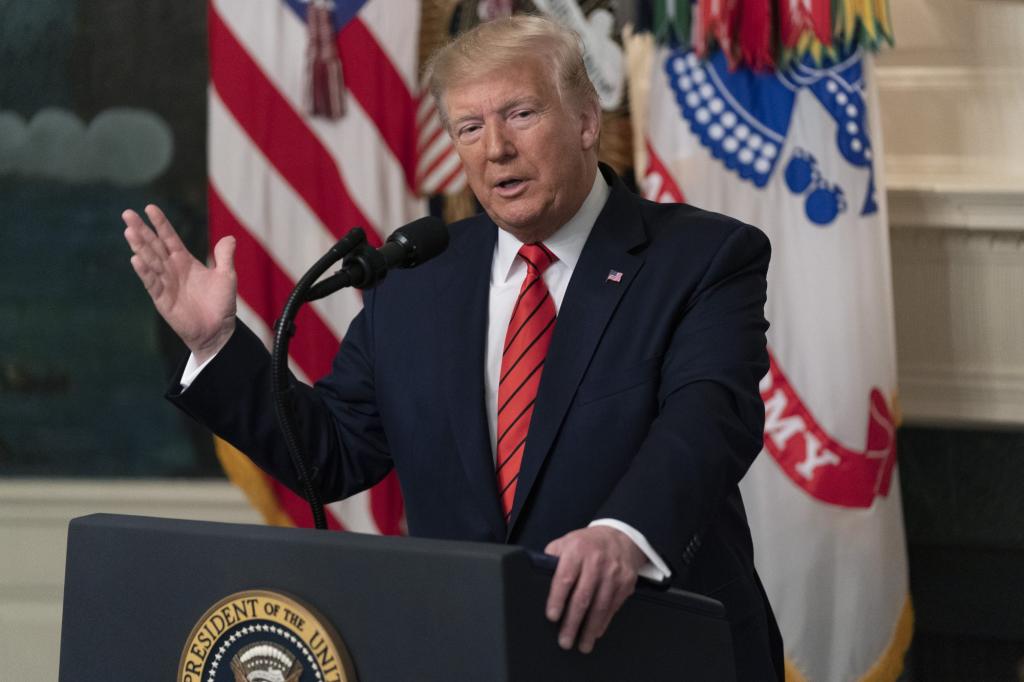 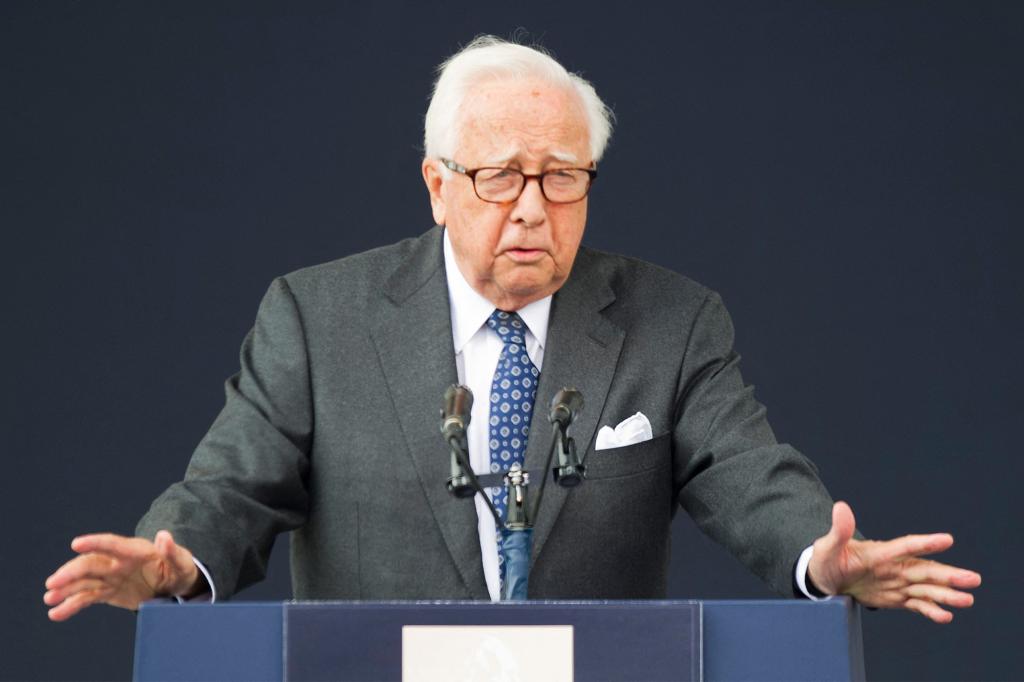 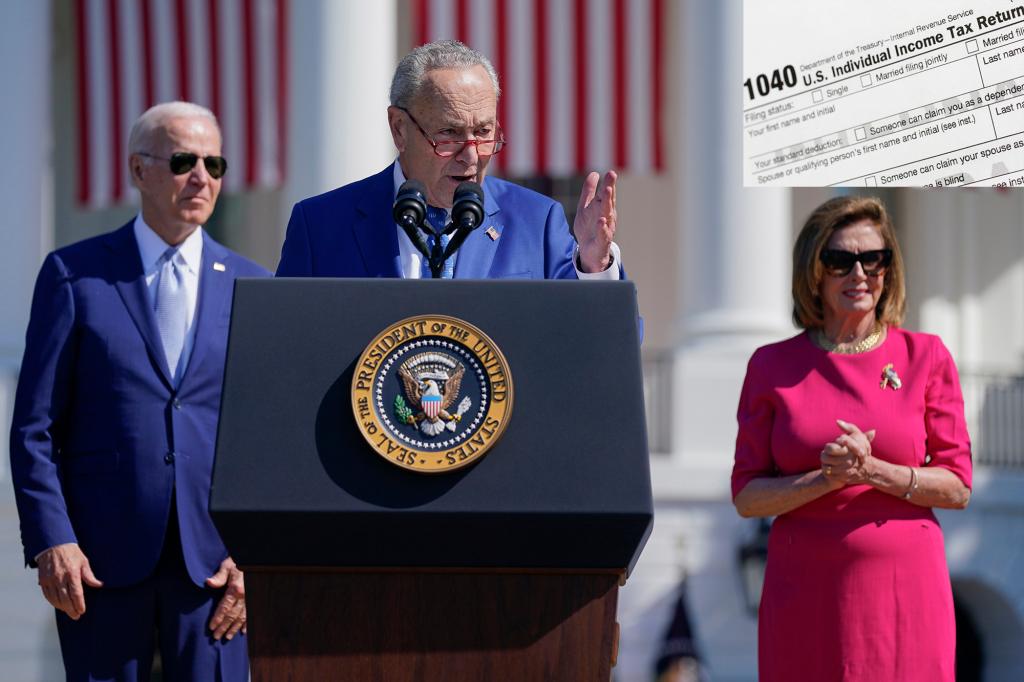 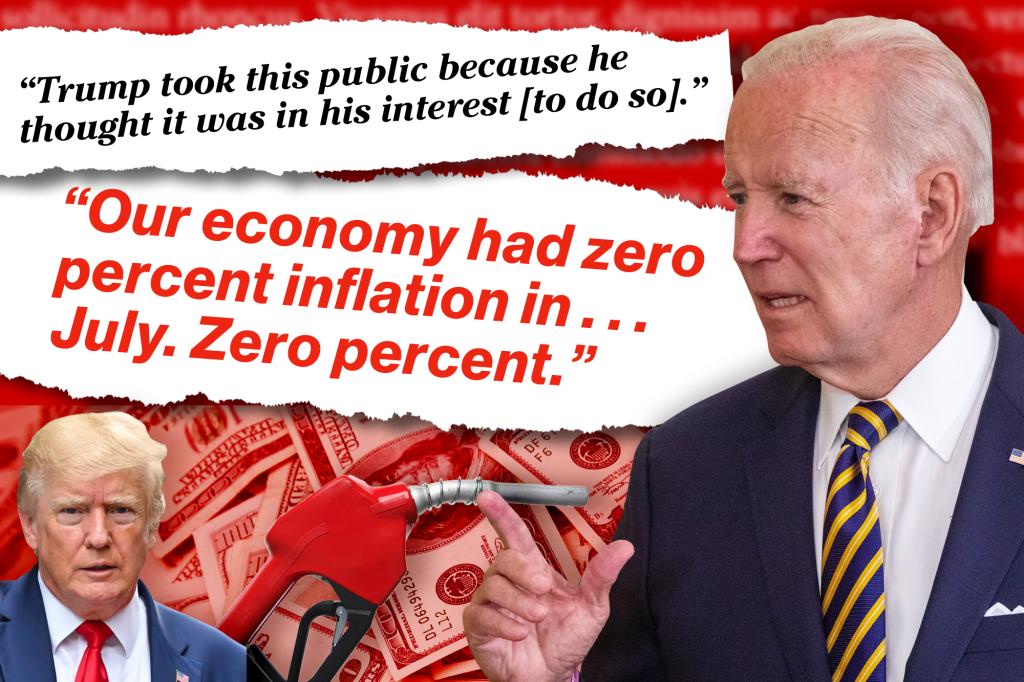