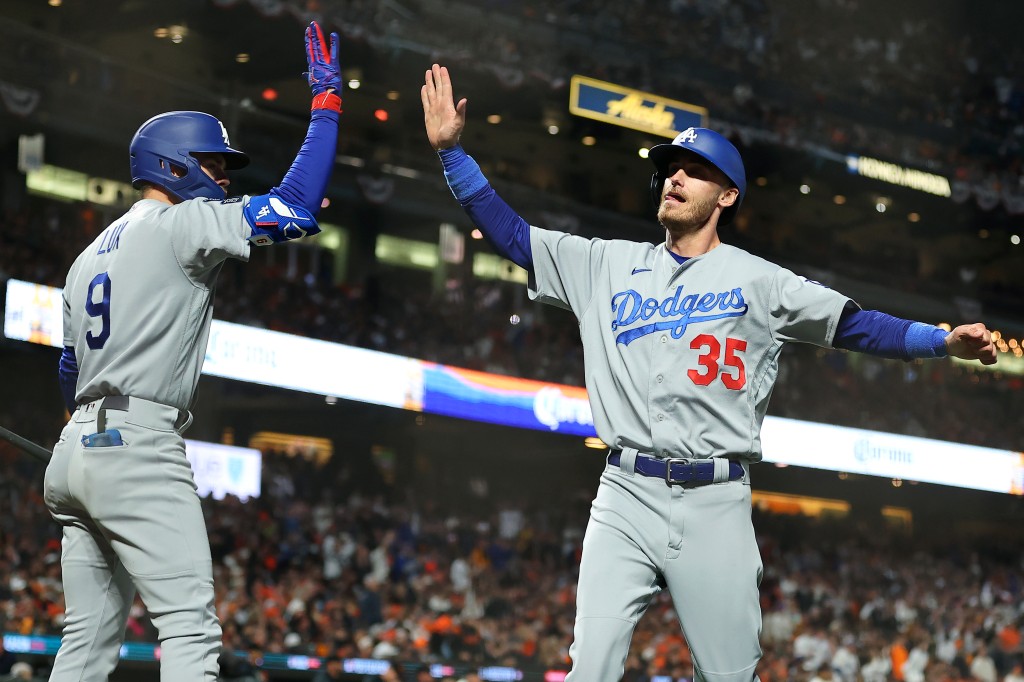 Dodgers even NLDS against Giants with one big inning

SAN FRANCISCO — Julio Urías shut down San Francisco and contributed an RBI single for his cause, Cody Bellinger and AJ Pollock delivered two-run doubles to blow it open in the sixth, and the Dodgers pounded the Giants 9-2 on Saturday night to even their NL Division Series at one game apiece.

Dodgers manager Dave Roberts declared earlier in the day, “We’re going to play this game essentially like a do or die,” and the reigning World Series champions did just that by continuing to add on, including Will Smith’s leadoff homer in the eighth.

Now, NL West runner-up Los Angeles — second place despite 106 wins — is right back in it and headed home to Chavez Ravine with a chance to ride some momentum.

The best-of-five series shifts to Dodger Stadium for Game 3 on Monday night all square, hardly a surprise considering how close these clubs played for months. The 107-win Giants edged the Dodgers for the division on the final day and took the season series 10-9 but were outscored overall 80-78.

“It’s great to win one on the road,” Dodgers star Mookie Betts said. “Julio pitched a great game. Any type of atmosphere like this, he’s going to come ready to pitch.”

Urías hit an RBI single in the second to give Los Angeles the lead, and Betts followed with a run-scoring single.

And those “Let’s go, Giants!” chants were suddenly competing against the fired-up Los Angeles faithful’s “Let’s go, Dodgers!” in a boisterous, largely orange sellout crowd of 42,275.

San Francisco answered right back in the bottom half when Urías walked Wilmer Flores leading off and gave up Brandon Crawford’s single. Flores advanced on Evan Longoria’s deep flyball to center and scored on a sacrifice fly by Donovan Solano.

Leading up to his start, the 25-year-old lefty stressed how facing these Giants would take an immense focus — and the 20-game winner sure looked the part from first pitch in outdueling Giants All-Star right-hander Kevin Gausman.

Urías went unbeaten over his final 17 regular-season starts since June 21, going 11-0 during that stretch that included a Sept. 4 victory here at raucous Oracle Park. He struck out five and walked one over five innings Saturday, giving up one run on three hits.

Gausman, furiously chomping his bubble gum, had a tough act to follow after a gem by Logan Webb in his postseason debut a night earlier, when the right-hander and a pair of relievers held the slugging Dodgers to five hits in a 4-0 victory.

Trea Turner doubled leading off the sixth, and after Justin Turner struck out, Smith walked to chase Gausman after 5 ¹/₃ innings in which he struck out seven and walked three.

Trea Turner also contributed two stellar defensive plays at second base, while Betts thwarted a potential Giants rally in the sixth with a perfect throw from right field to catch Wilmer Flores at third.

“Sometimes you just do things you can’t really explain,” Betts said. “And that was just one of them.”

Buster Posey’s sixth-inning single gave him 54 career playoff hits, most in Giants postseason history. He had three hits in the game. 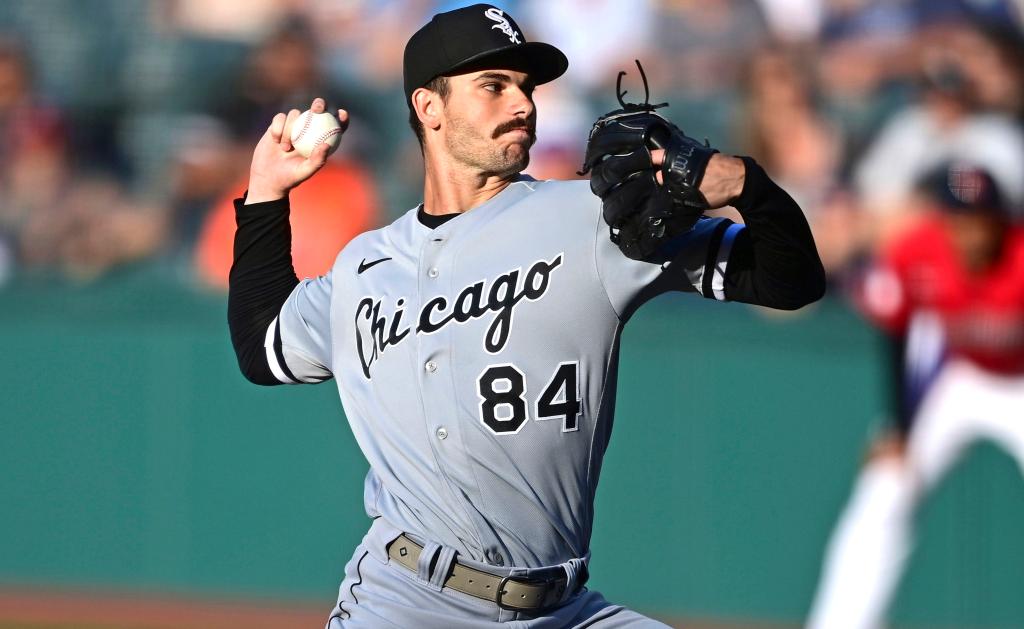 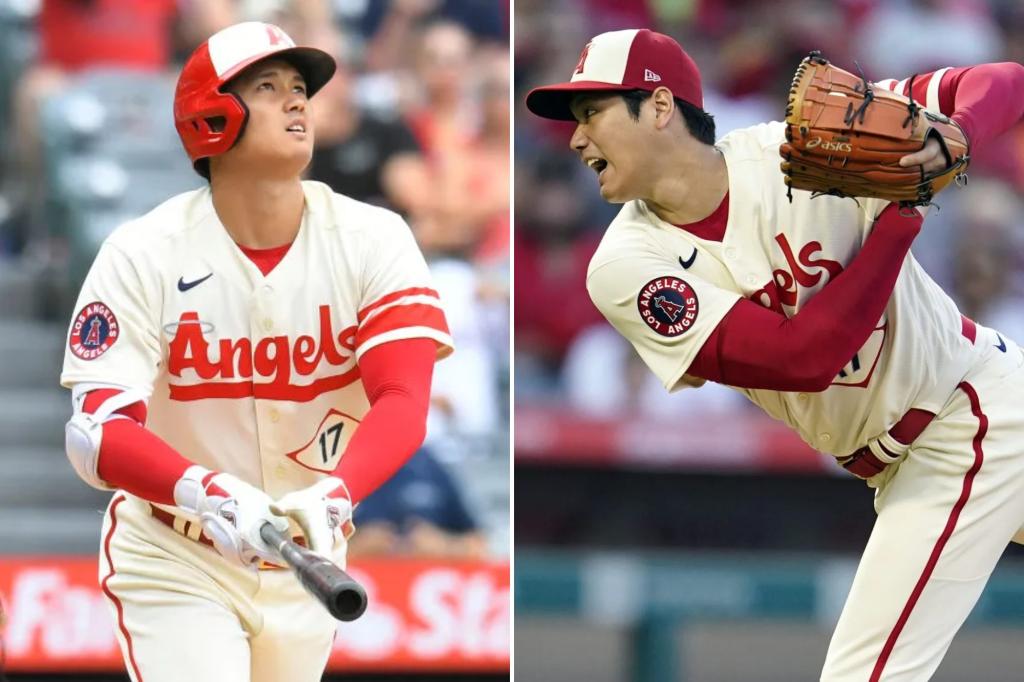 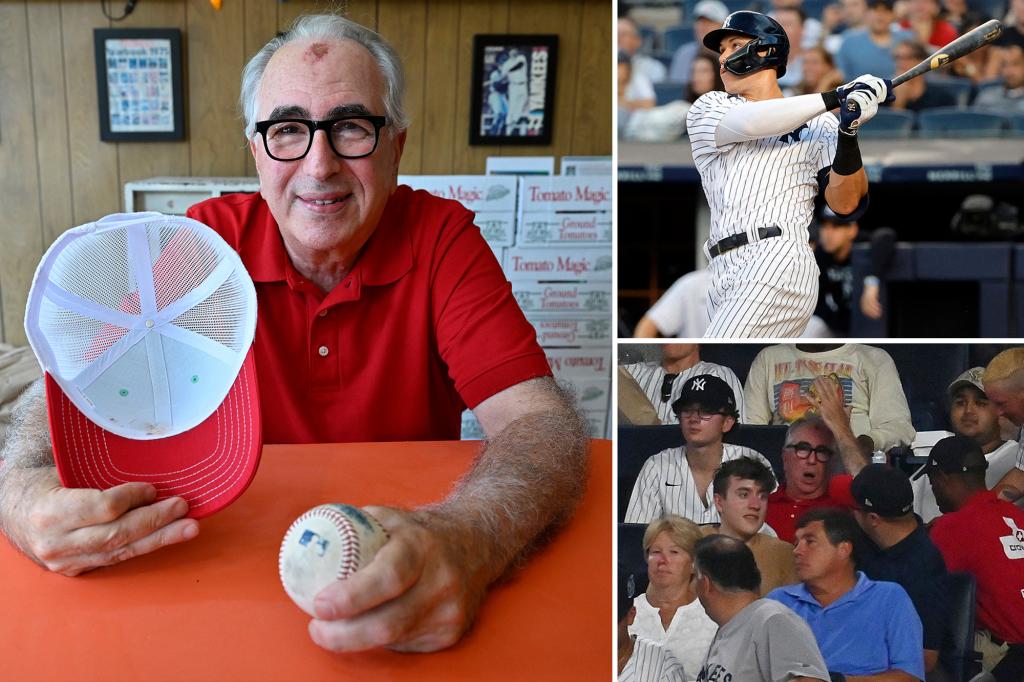 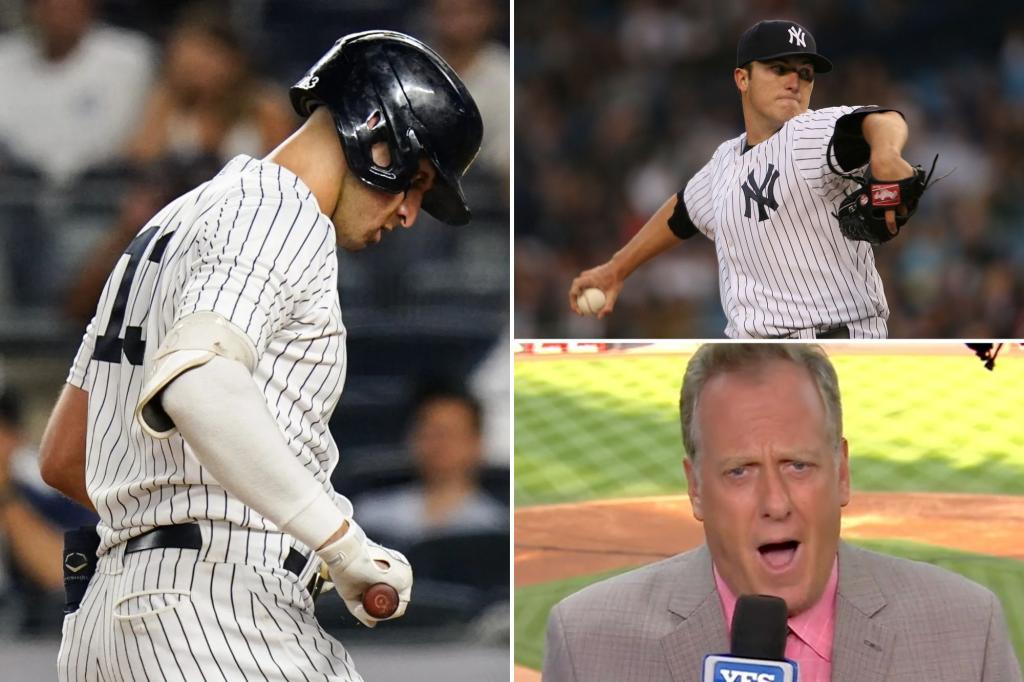 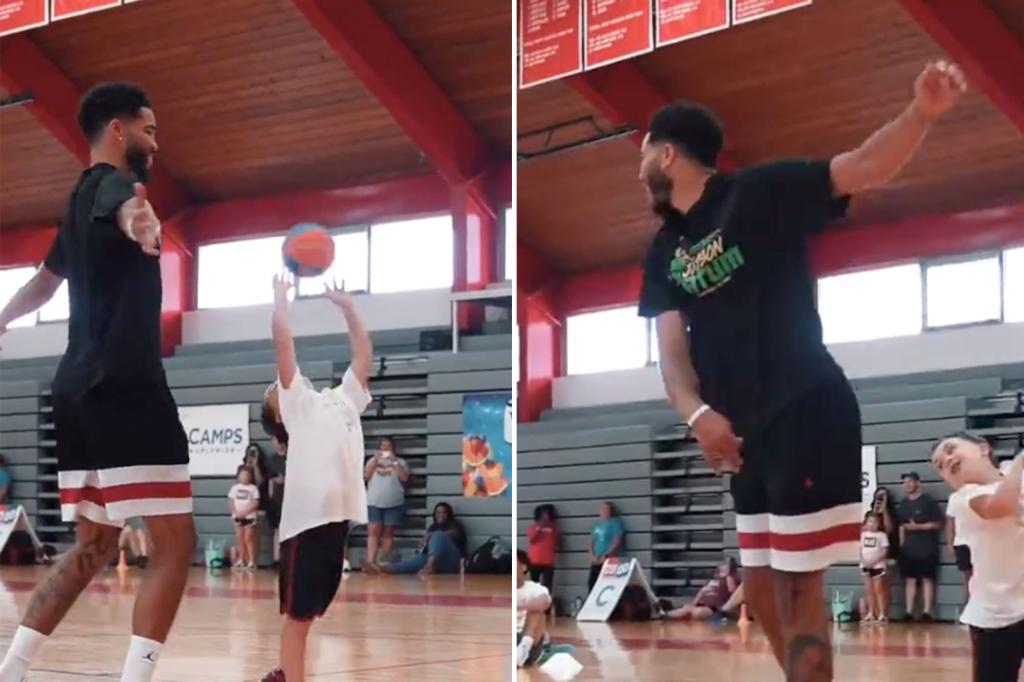 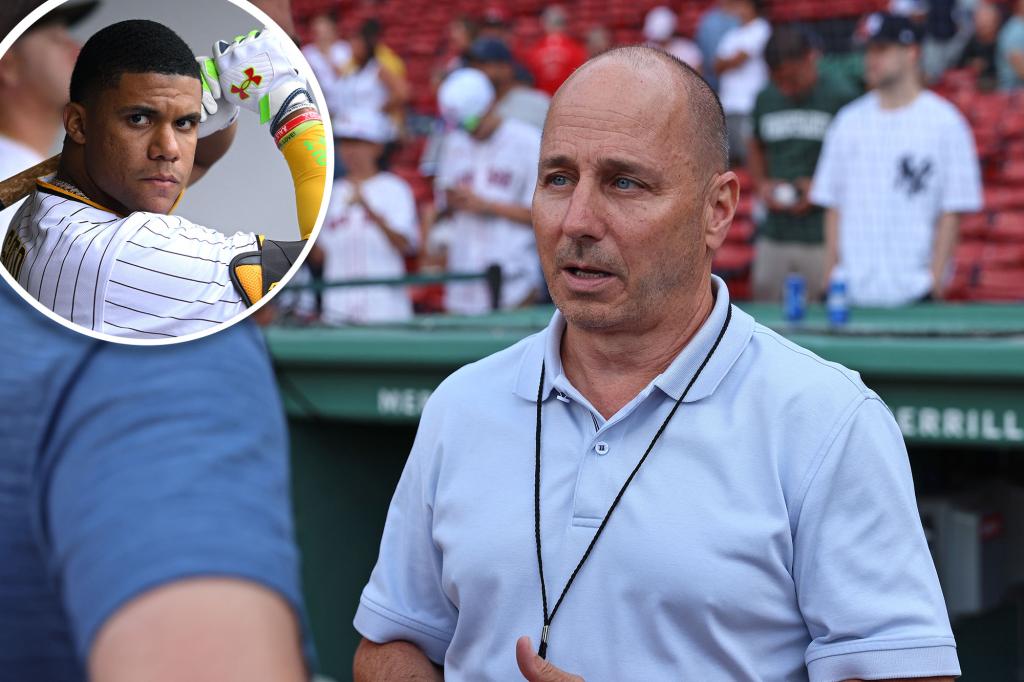 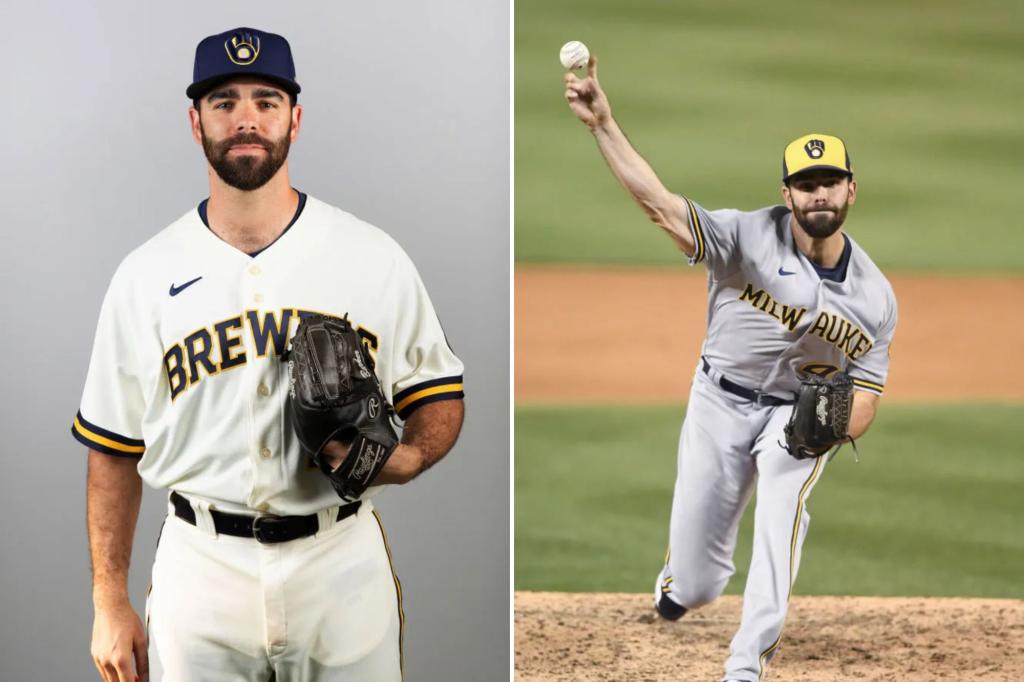 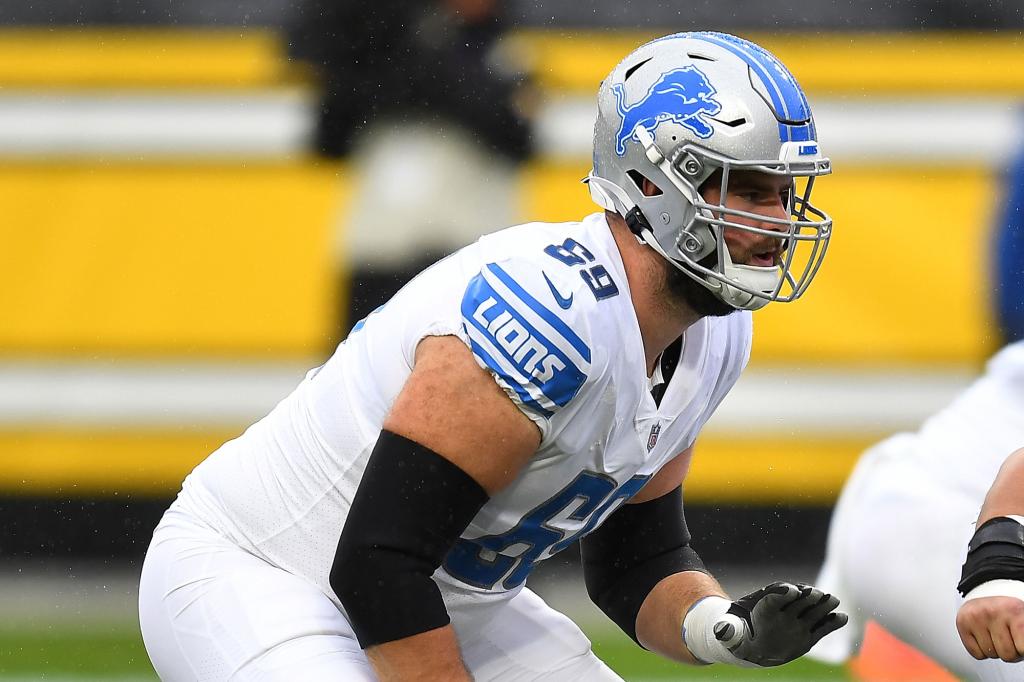