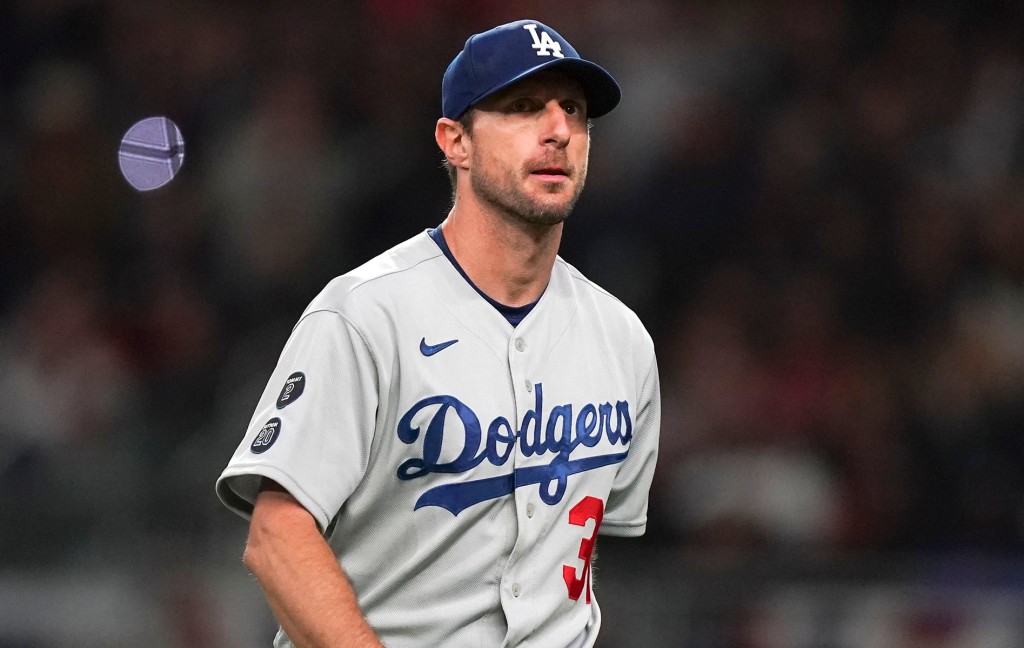 ATLANTA — Max Scherzer was scratched from his start in Game 6 of the NLCS, but the Dodgers right-hander wasn’t about to proclaim his season finished Saturday.

Of course, his Dodgers teammates had the largest say in the matter as the team arrived at Truist Park facing elimination against the Braves. Behind 3-2 in the series, the Dodgers needed a victory to set up a winner-take-all for the National League pennant on Sunday.

But if that point were to be reached, Scherzer said he expected he would receive the start.

“At this point in time I feel I can get out there,” Scherzer said after a pregame throwing session.

It was clear to Scherzer after throwing on Friday that he wouldn’t be ready for Game 6 as he dealt with fatigue in his throwing arm. Dodgers manager Dave Roberts then made the call to scratch his co-ace, giving the ball to Walker Buehler on short rest. The original plan had called for Buehler to start a potential Game 7.

“Today was a big hurdle as far as after [Scherzer] went out there,” Roberts said. “It was more of that muscle fatigue. In his words it seems like he had three Day 1s and it just couldn’t get over that kind of muscle fatigue where typically you flush it out after running and Day 2 and Day 3 you are back. He just never got to that point, so today the way he was throwing the baseball gave us a lot of confidence that he can make the start [Sunday].”

Scherzer was removed from his start Sunday in Game 2 after 4 ¹/₃ innings because of fatigue. He had also pitched the ninth inning in Game 5 of the NLDS in San Francisco three days earlier.

“I overcooked my arm a little too much,” Scherzer said.

The 37-year-old Scherzer, who arrived from Washington at the trade deadline, has logged 196 innings this season, including playoffs. In 26 career postseason appearances, Scherzer owns a 7-6 record with a 3.22 ERA. Scherzer’s best performance this postseason came in Game 3 of the NLDS against the Giants, in which he allowed one run over seven innings.

Roberts has spoken about the “cost” of using a starting pitcher in a relief role. He was asked if he could have anticipated the cost the Dodgers have incurred since Scherzer’s relief appearance against the Giants.

“I think that in talking to Max before the division series, Game 5, and wanting the baseball and him having done it before, you have to trust the player — certainly a player with his track record,” Roberts said “This is a decision we all kind of came together and felt good about. Could I foresee where we are at right now? No. But we still have to make the decision that gets us to this point, so I think every hurdle, every marker that we get to we have to make a decision and there’s no on the other side how it’s going to play out.

“What he was able to give us in Game 2, did I expect that after that 13-pitch save? No. And after an extra day not be able to make the start today? No. And I don’t think Max did either.” 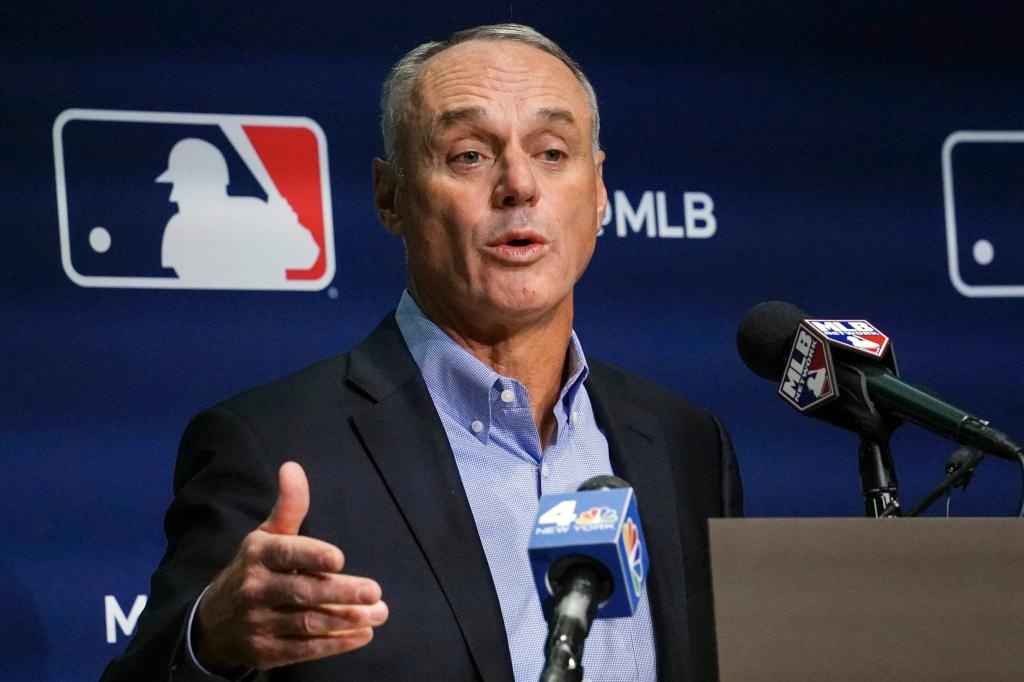 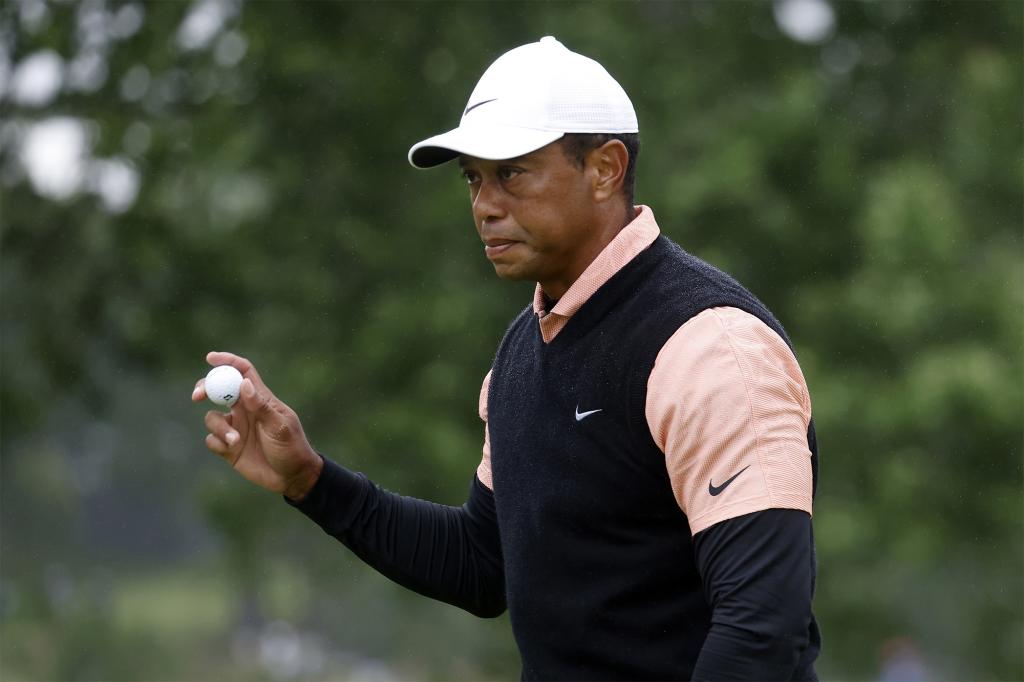 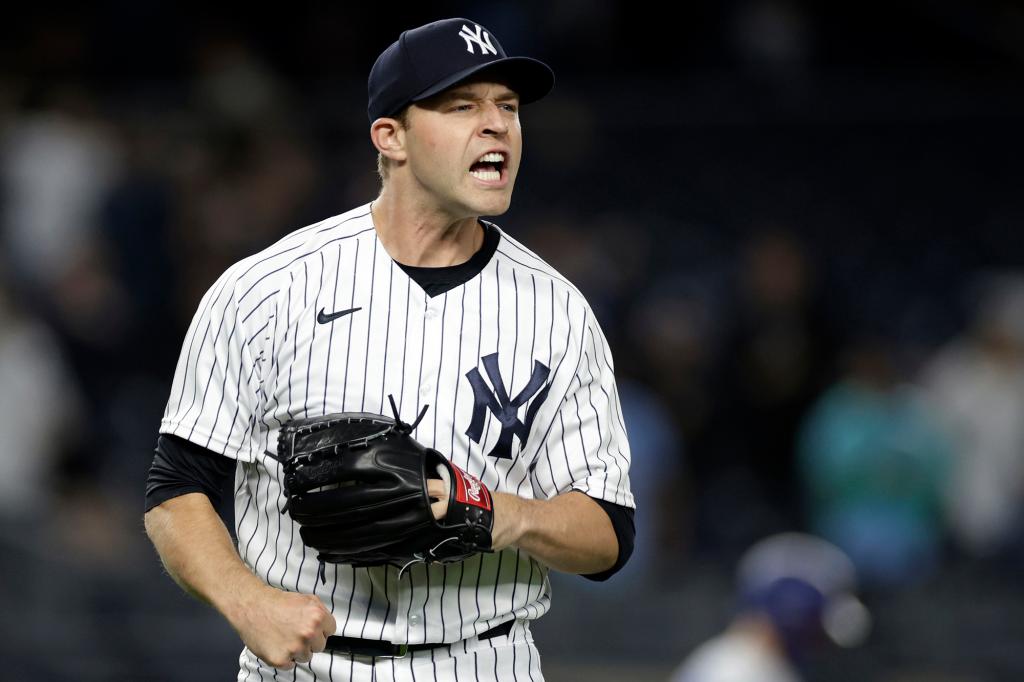 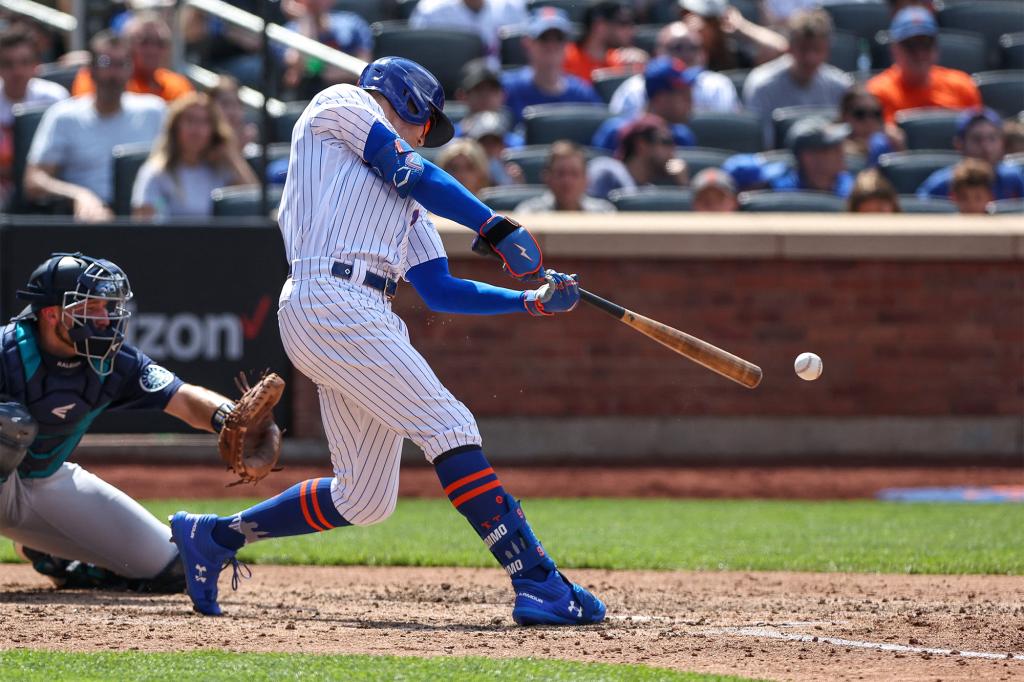