Speaking to GB News on Friday, Greg Swenson from London-based Republicans Overseas said it is clear following the launch of Donald Trump’s new social media platform, the former POTUS is preparing to run for a second term as president.

Mr Swenson told the panel during a discussion about new platform ‘TRUTH Social’ that there are credible reasons why Mr Trump has launched such a project.

He suggested how “it just seems that every indicator suggests” that President Trump is forging ahead with a campaign to take power from the Democrats.

The Republican added: “I don’t doubt that if anyone could be successful in launching this new media platform, it would be him.”

While Mr Swenson acknowledged the platform “doesn’t guarantee succsss” in putting Mr Trump in the White House, he said it is a clear sign he has got grand plans.

JUST IN ‘What am I doing here?’ Joe Biden ‘looks lost’ after Q&A blunders on live TV raise concern

He suggested: “I think he is setting up to run and that is why he is doing it.”

According to Mr Trump, ‘TRUTH Social’ will be a new social media platform to “stand up to the tyranny of big tech”.

The former US president, who was banned from Twitter and Facebook earlier this year following the January 6 insurrection at the US Capitol, says he plans to share his thoughts with the world on the paltform.

In a statement, Mr Trump said: “We live in a world where the Taliban has a huge presence on Twitter, yet your favorite American President has been silenced.

In May, Trump launched his blog “From The Desk of Donald J Trump” but the site was taken down after less than a month.

Mr Trump has consistently slammed social media giants for censoring his comments on the internet.

While his anger came to a head in July when Mr Trump announced he is launching a lawsuit against the chief executives of Facebook, Google and Twitter over their treatment of him.

Mr Trump has neither confirmed nor denied whether he will be running in the 2024 US Presidential election. 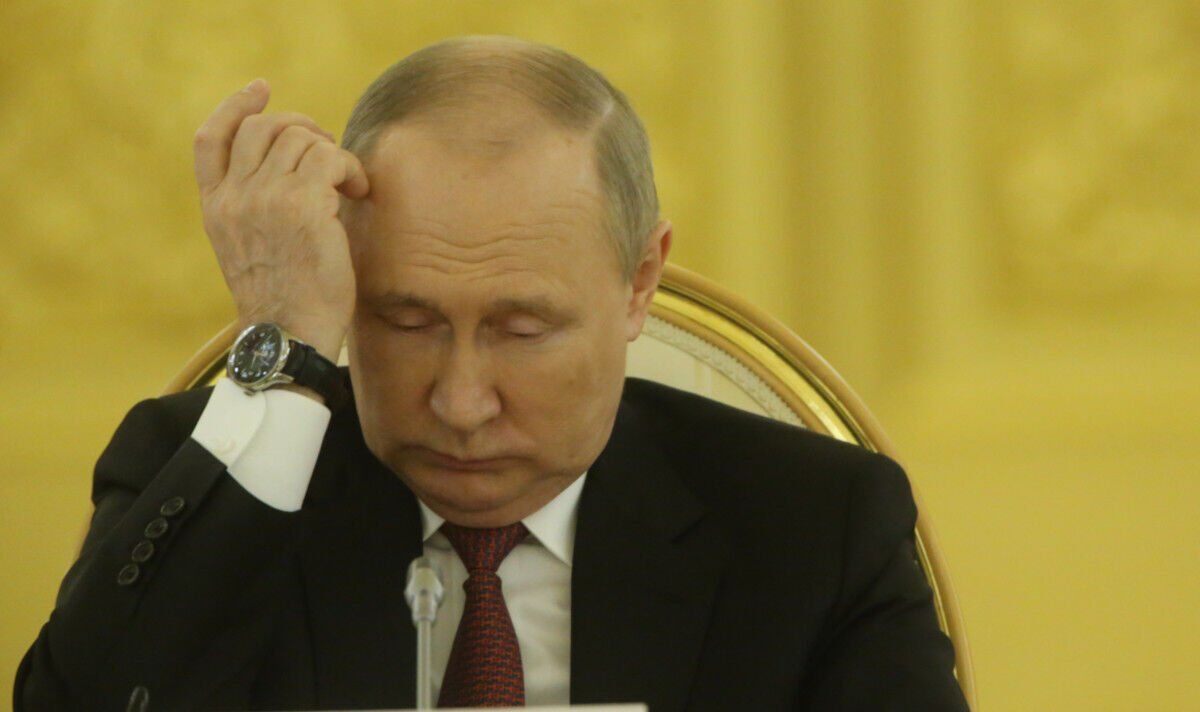 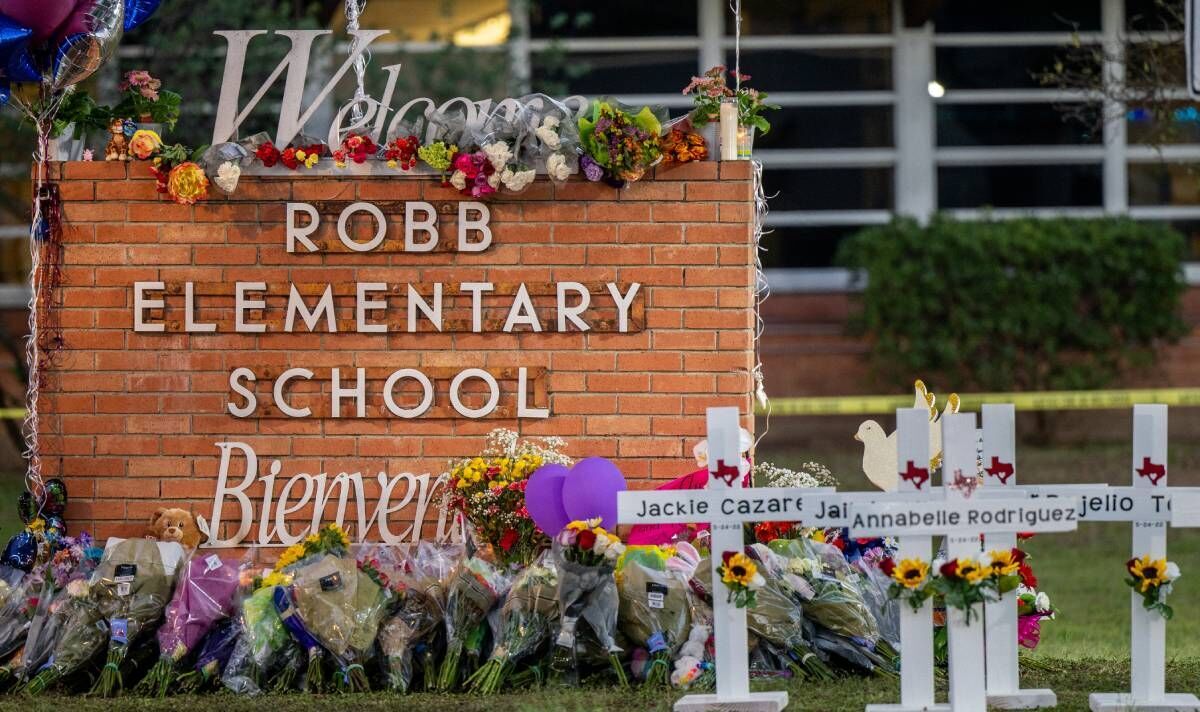 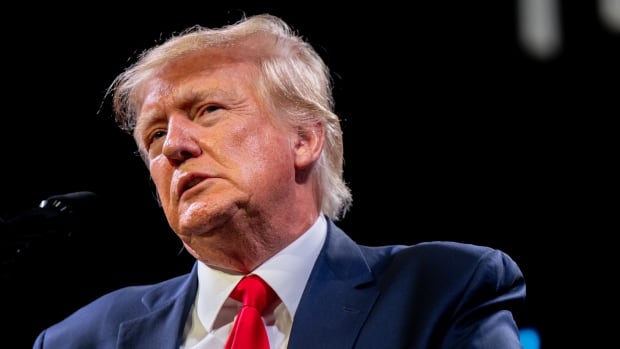 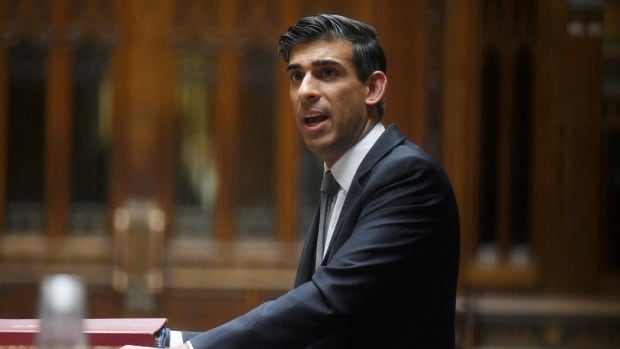 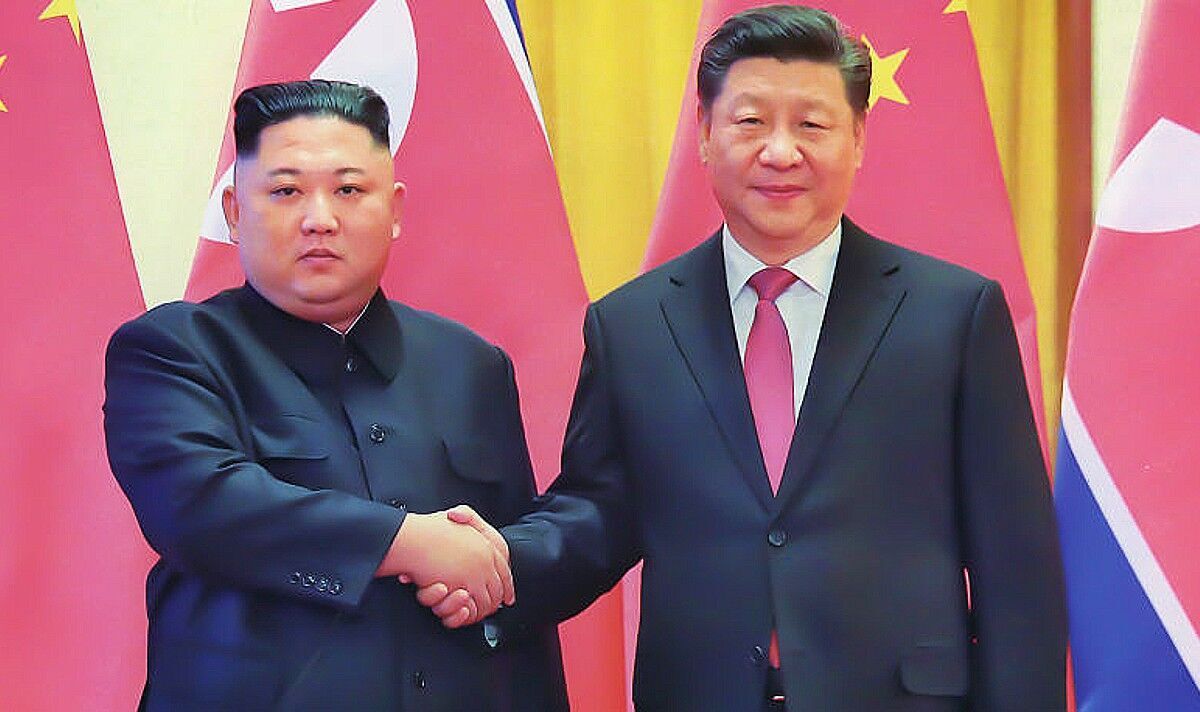 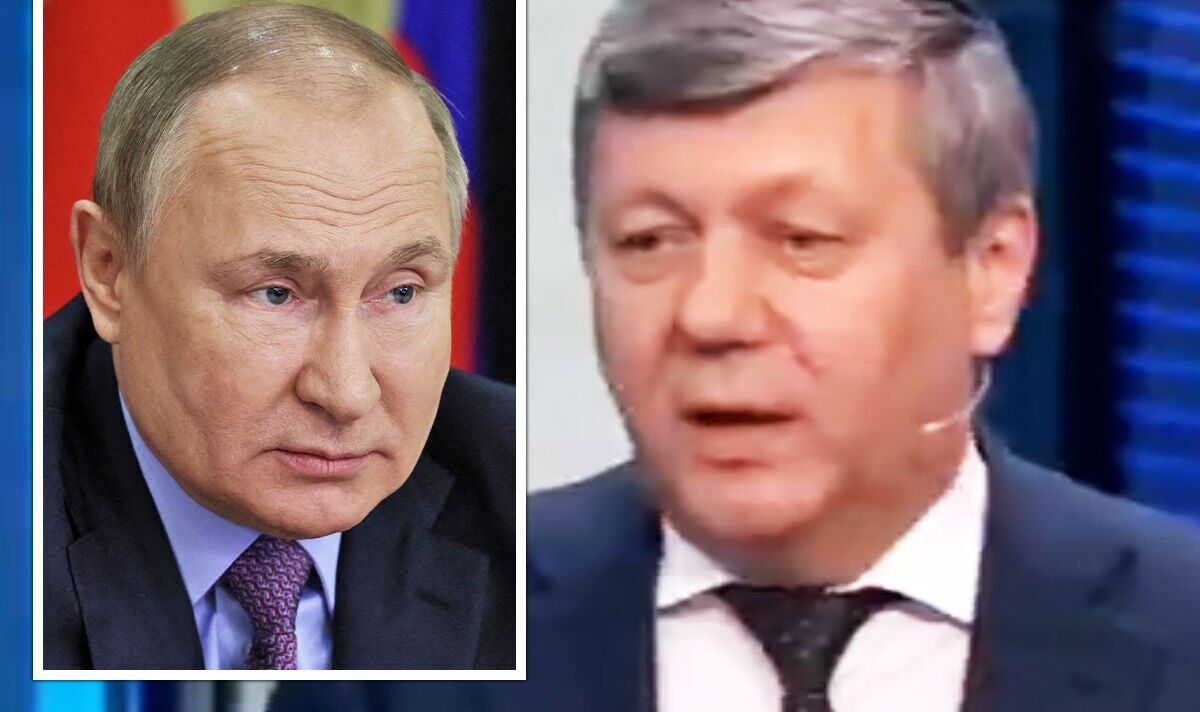 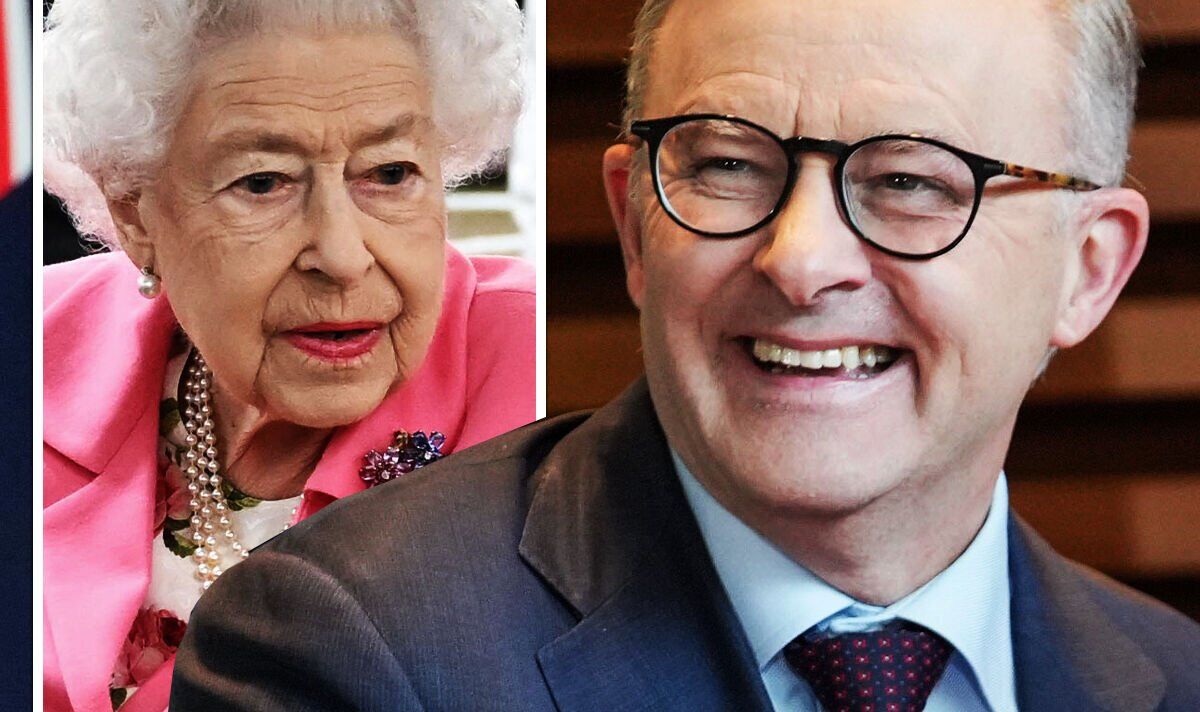 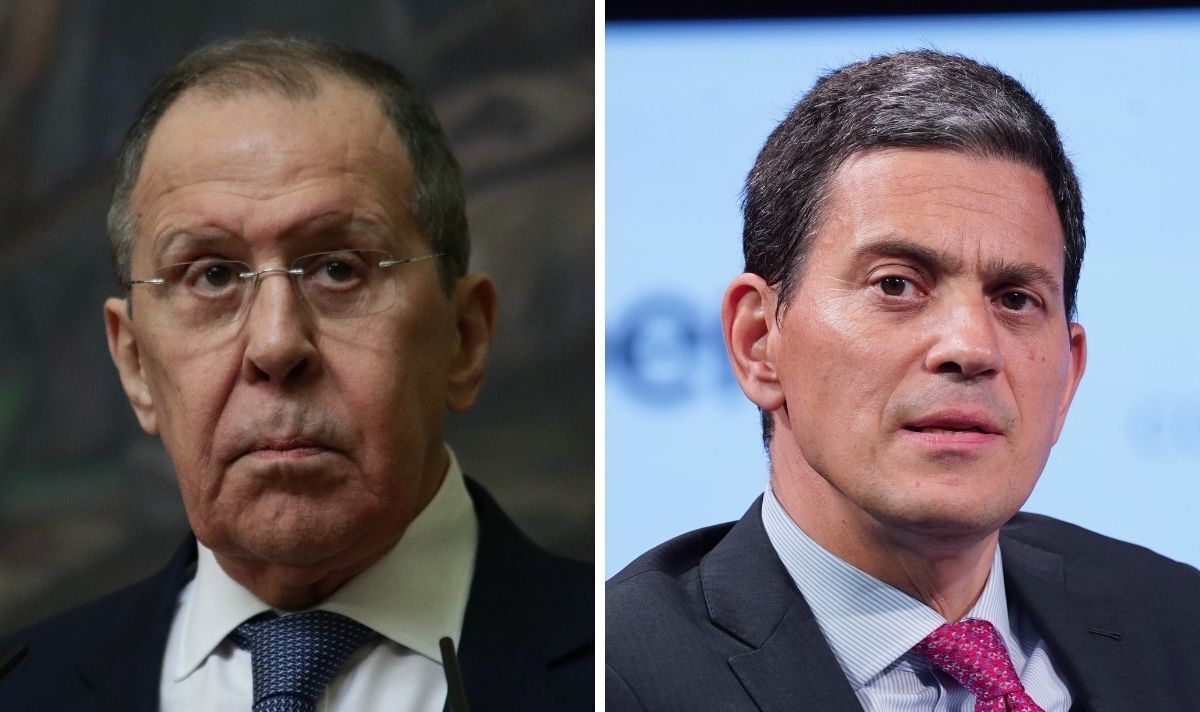