It isn’t just that Watkins embraces the baseless claim that the November election was stolen. It’s that an entire ticket is running on that falsehood now. The state’s congressional delegation features Rep. Paul Gosar, who spoke earlier this year at a conference organized by a white nationalist, and Rep. Andy Biggs, who falsely maintains “we don’t know” who won the presidential election in Arizona.

State Rep. Mark Finchem, one of the chief proponents of the discredited post-election ballot review in Arizona, has been endorsed by Trump in his bid for secretary of state. And Kari Lake, the former TV anchor who has become a frontrunner for governor, still insists Trump carried the state and said recently that she would not have certified the 2020 election.

With Watkins’ entry into a competitive House race, the rush to the fringe has become so fulsome that one of his more prominent competitors in the GOP primary — a state lawmaker who has publicly praised the Proud Boys extremist group — now looks, in comparison, like a moderate.

All of this comes after state party officials had already censured the state’s sitting governor and other prominent Arizona Republicans deemed insufficiently loyal to Trump.

“The goalposts keep moving,” said Bill Gates, a Republican Maricopa County supervisor. “It used to be that we got into genuine debates about whether you’re more of a conservative or a moderate. We used to debate over ideology. And now it is how far you can go down the rabbit hole of conspiracy theories. And if you’re unwilling to do it, it doesn’t matter if you’re pro-life, if you’ve never voted for a tax increase. It doesn’t matter. It’s all about going deeper and deeper into the rabbit hole, unfortunately.”

Arizona, in fact, is now fast becoming a full-blown exporter of conspiracies. The recently concluded election “audit” there served as a template for similar partisan ballot reviews in other states. No fewer than five Arizonans, including Watkins and four state lawmakers, are among speakers scheduled to appear at a QAnon-tinged conference in Las Vegas this weekend.

Back home in Arizona, Steve Bannon, the former Trump campaign strategist who has used his “War Room” podcast to amplify Trump’s claims that the election was stolen, will be among the featured speakers at the Pima County GOP’s sold-out Lincoln Day Dinner on Saturday, officials said.

“When I’m out speaking with people, I’m seeing frustration and maybe even some anger,” said Shelley Kais, chairwoman of the Republican Party in Pima County. “I won’t say that the first thing out of people’s mouths is election integrity, but they will say that it’s the No. 1 issue.”

The wholesale transformation of the state GOP over the course of the year would not be so remarkable if it was happening in an impenetrably red state. But in Arizona, Republican voters only slightly outnumber Democrats and independents. The state went for Joe Biden in November, flipping the state Democratic for the first time in a presidential election since 1996.

While this was once the state of the late, moderate Republican Sen. John McCain, the GOP saw fit to censure his widow, Cindy McCain — who endorsed Biden — earlier this year.

It’s possible Watkins will flame out. Stan Barnes, a former state lawmaker and longtime Republican consultant, said, “I don’t think anyone considers him a serious candidate,” casting Watkins as “just part of the circus that is the 2022 election.”

But the idea that the election was stolen is not Watkins’ alone — or anywhere near outside of the mainstream in Republican thinking in Arizona.

Following the Jan. 6 insurrection at the Capitol, there were some indications that Arizona Republicans might pull back. Several thousand GOP voters in the state abandoned the party, re-registering as independents. In the Phoenix area, a group of CEOs took out a full-page ad in The Arizona Republic, writing that “we find the weeks of disinformation and outright lies to reverse a fair and free election from the head of the Arizona Republican Party and some elected officials to be reprehensible.”

But the resistance was short-lived. Kelli Ward, the MAGA-proud chair of the Arizona Republican Party who still calls the November election “uncertifiable,” was reelected to her post. Lake has secured Trump’s powerful endorsement, with the former president promising that she “will fight to restore Election Integrity (both past and future!).”

It isn’t as though Republicans in Arizona don’t have other, more established choices. They do. But Matt Salmon, a former House member who was the Republican Party’s nominee for governor in 2002, was running in single digits in the gubernatorial primary field, at 9 percent, according to a poll by Phoenix-based OH Predictive Insights last month. The poll had Lake far ahead, with 25 percent support.

In the race to unseat Democratic Rep. Tom O’Halleran, Watkins, a former online message board 8chan administrator, has sought to distance himself from QAnon, denying that he is the author of Q writings. Still, he insisted in a Telegram post that Trump remains “the de facto leader of the United States” and that the election was “stolen” from him. He also posted a photograph taken with Lake, saying he had “just had dinner” with her and that “she inspires me with her tenacity and willingness to lead the fight to take back Arizona from do-nothing RINOs.”

In an email, Lake said she does not know Watkins and did not eat dinner with him. She said the homeowner who hosted an event they both attended in the Scottsdale area didn’t know him, either, “as he showed up with another guest.”

“I showed up, took photos with about half of the 75-100 supporters in attendance. Then I spoke and took questions and left. I had nothing to eat and spoke to the man you are referring to for about one minute total time,” Lake wrote.

She added, “I am all for anyone who feels they can contribute to preserving our freedoms and make our communities/state a better place to run for office. Our founders envisioned a country where everyday Americans stepped forward to lead and run for office. That being said, I don’t know anything about his platform or about him.”

Watkins did not respond to a request for comment, nor did the state party.

For some Republicans in Arizona, the party’s ongoing focus on the 2020 election remains a source of concern, after Trump’s rhetoric about “rigged” elections appeared to depress Republican turnout in the Senate runoff elections in Georgia in January, allowing Democrats to win two seats and take control of the Senate.

“I think people are getting tired of hearing it,” said Delos Bond, chair of the Republican Party in Apache County.

In the midterms, he said, “I really think we’re going to shoot ourselves in the foot if we just expound on 2020.”

But Bond, whose county went for Biden by more than 30 percentage points in 2020, said he knows that in the broader Republican universe in Arizona, his view is in the extreme minority. Candidates and their strategists know that, too.

“The Republican primary voter base has become tired of being betrayed by campaign-only conservatives — people who run for office saying, ‘I’m going to do all these great, conservative things,’ then get into office and haggle with Democrats over how much more to spend and how much more to give up the principles of the party,” said Rory McShane, a Republican strategist working on House and state races in Arizona. “In the late ‘90s, early 2000s, if you had the faith coalition on board, you had the Republican primary. Now it’s moved further into the coalition built by President Trump.” 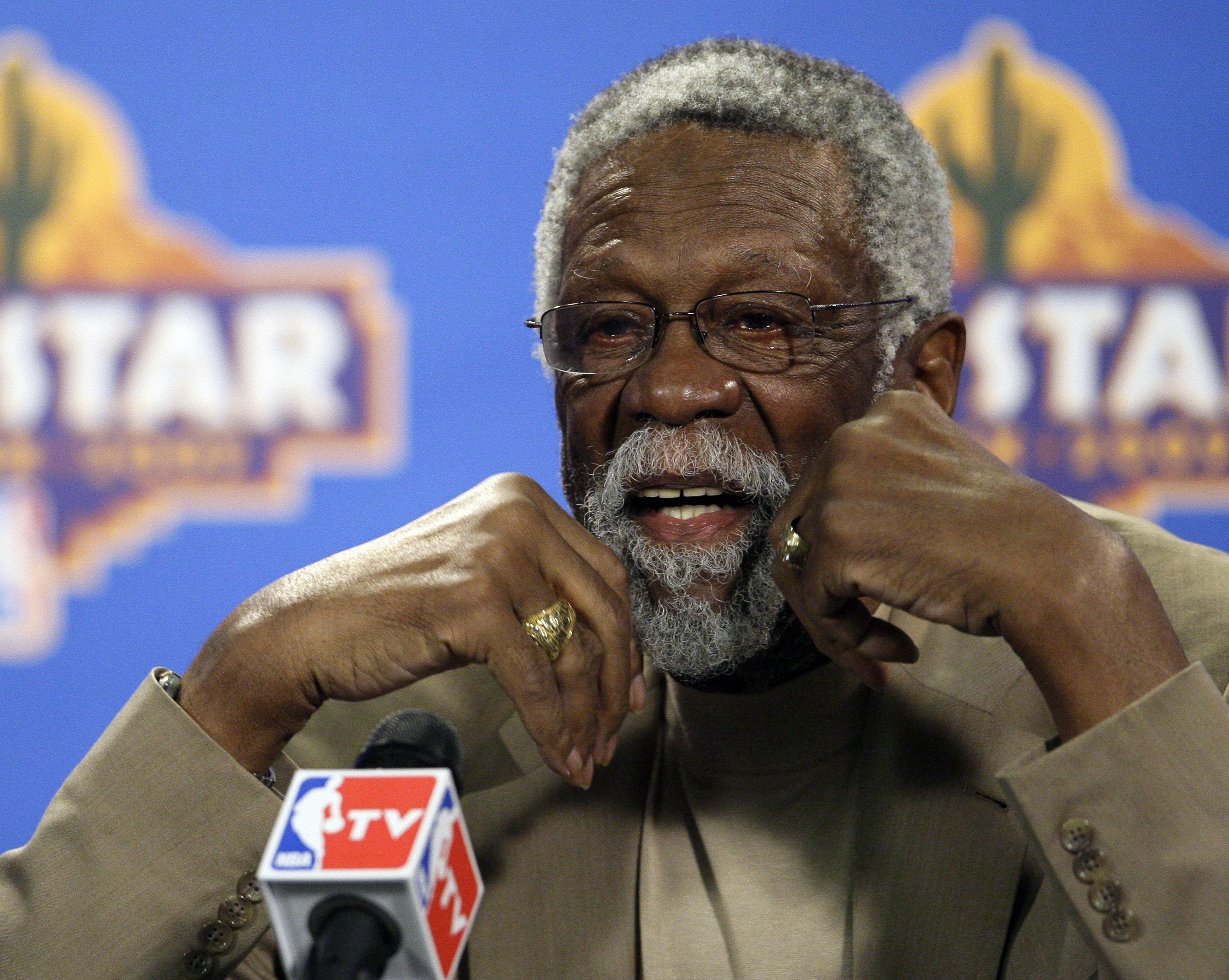 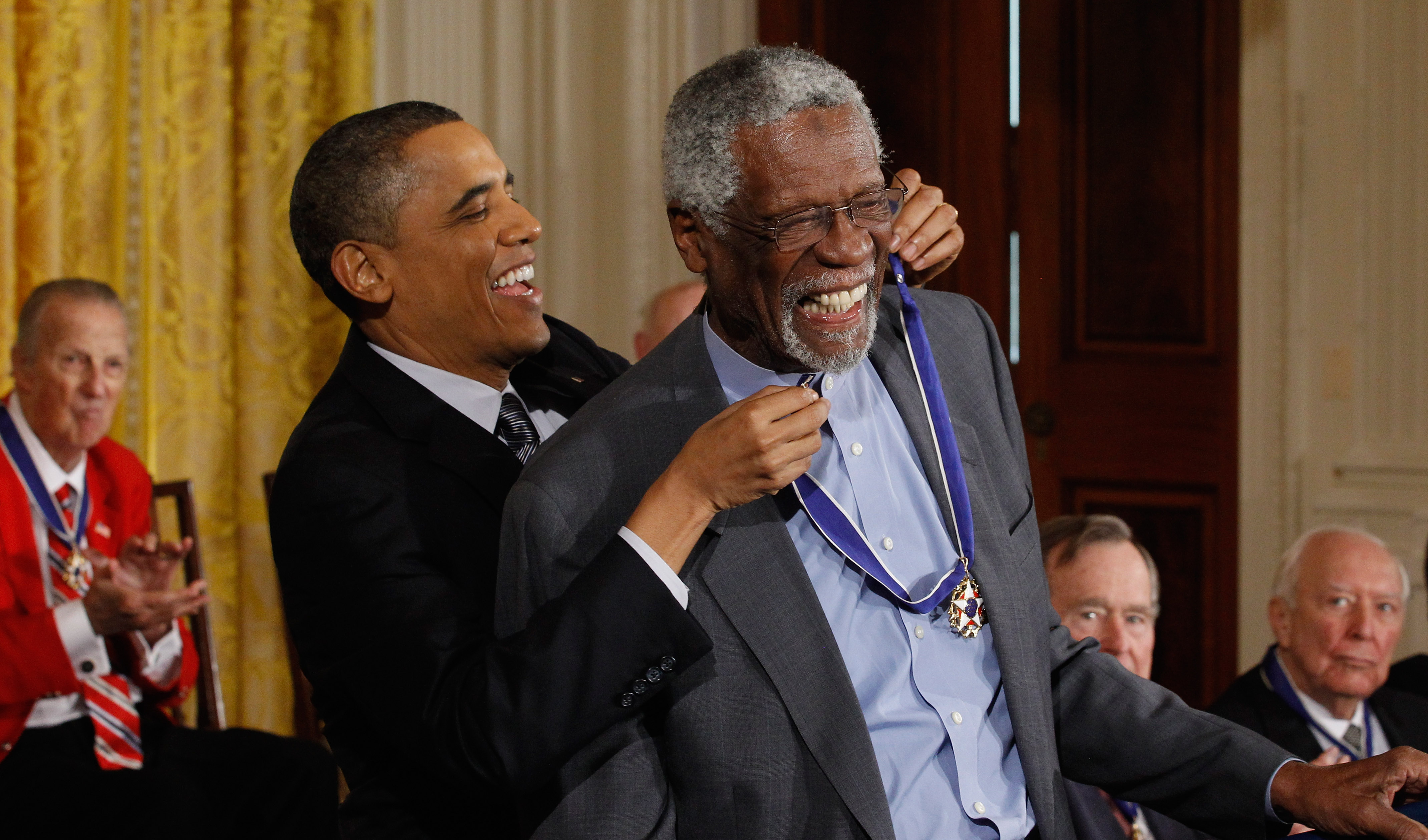 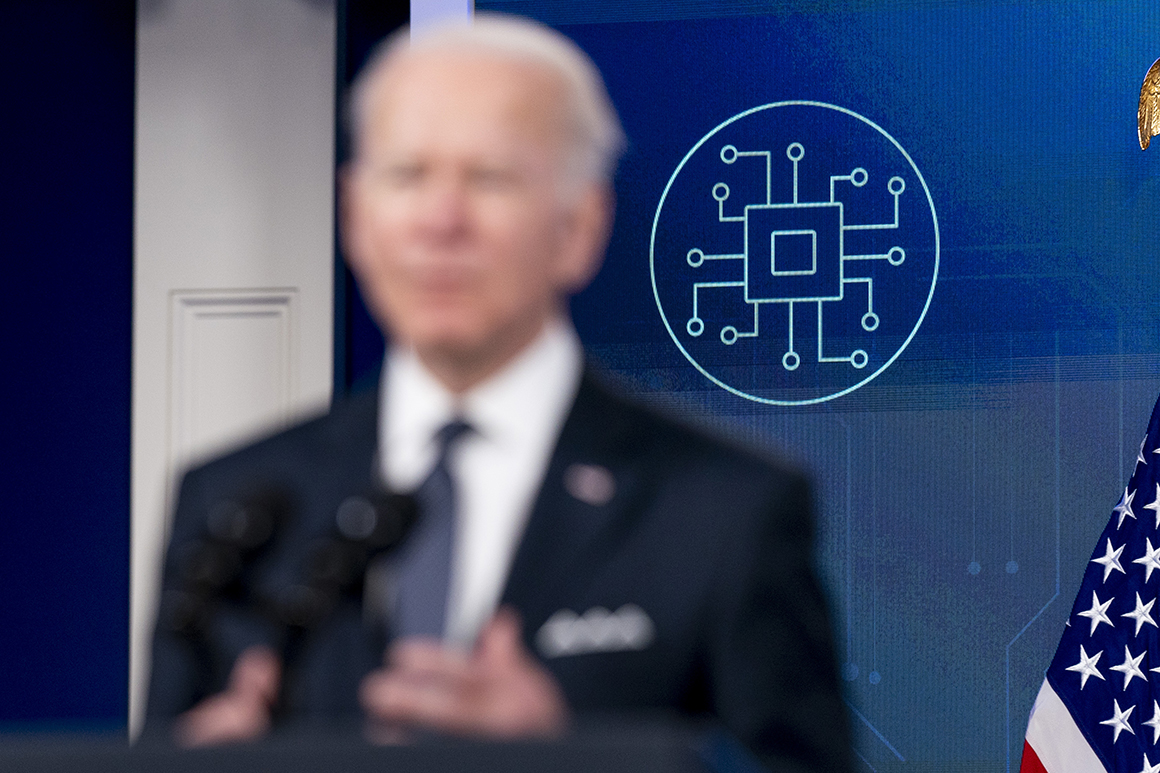