Egypt’s state of emergency will be lifted for the first time in years, President Abdel Fattah al-Sisi said on Monday.

Egypt imposed a state of emergency in April 2017 after deadly bombings of churches and has since routinely extended it at three-month intervals, despite an improved security situation.

“Egypt has become … an oasis of security and stability in the region,” Sisi wrote in a Facebook post. “Hence it was decided, for the first time in years, to cancel the extension of the state of emergency in all areas of the country.”

The state of emergency granted authorities sweeping powers to make arrests and crack down on what they call enemies of the state.

It was applied during the extension of a clampdown on political dissent under Sisi that has swept up liberal as well as Islamist critics over the past few years.

Egypt’s security forces have also been battling an insurgency by militants linked to Islamic State in northern Sinai, although they have recently consolidated their position in the area.

Prominent Egyptian activist Hossam Bahgat welcomed the decision, saying it would stop the use of emergency state security courts, although it would not apply to some high-profile cases already referred to such courts. 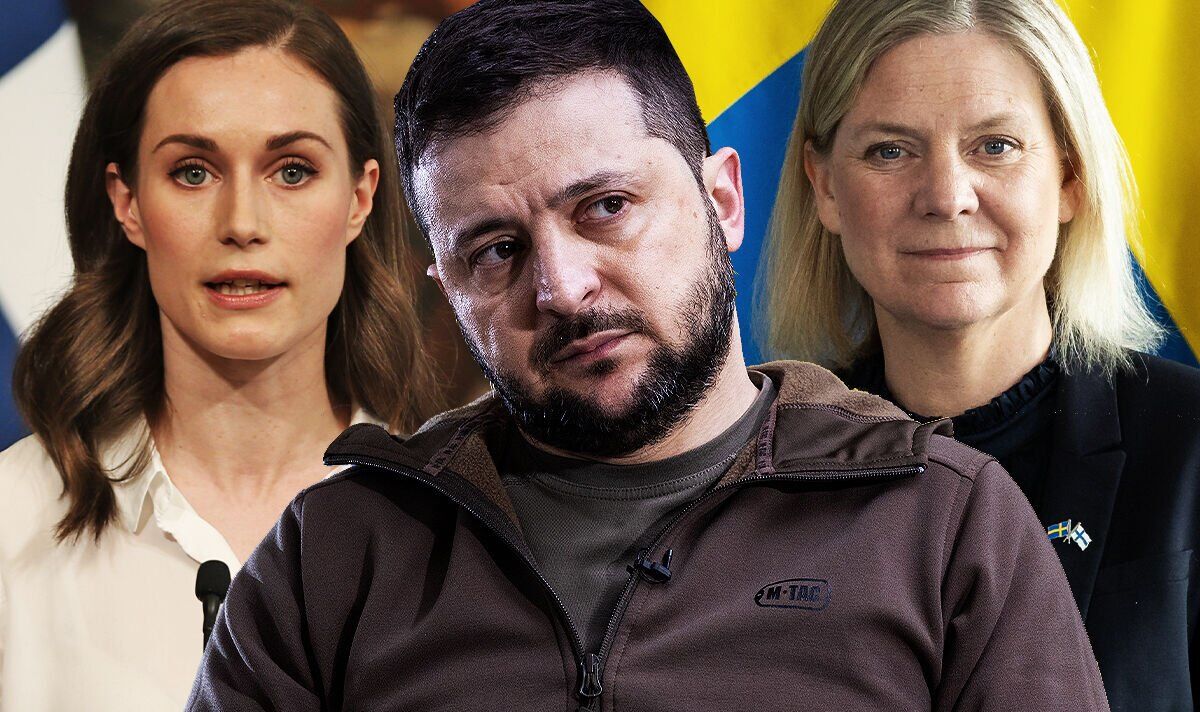 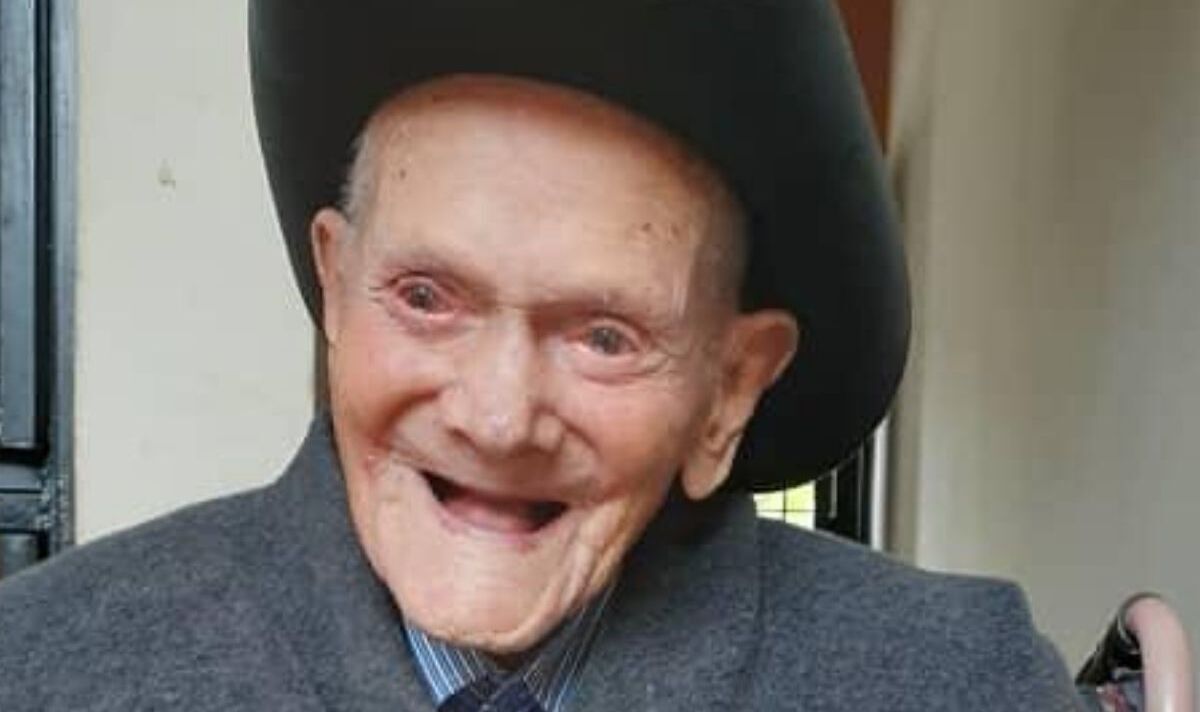 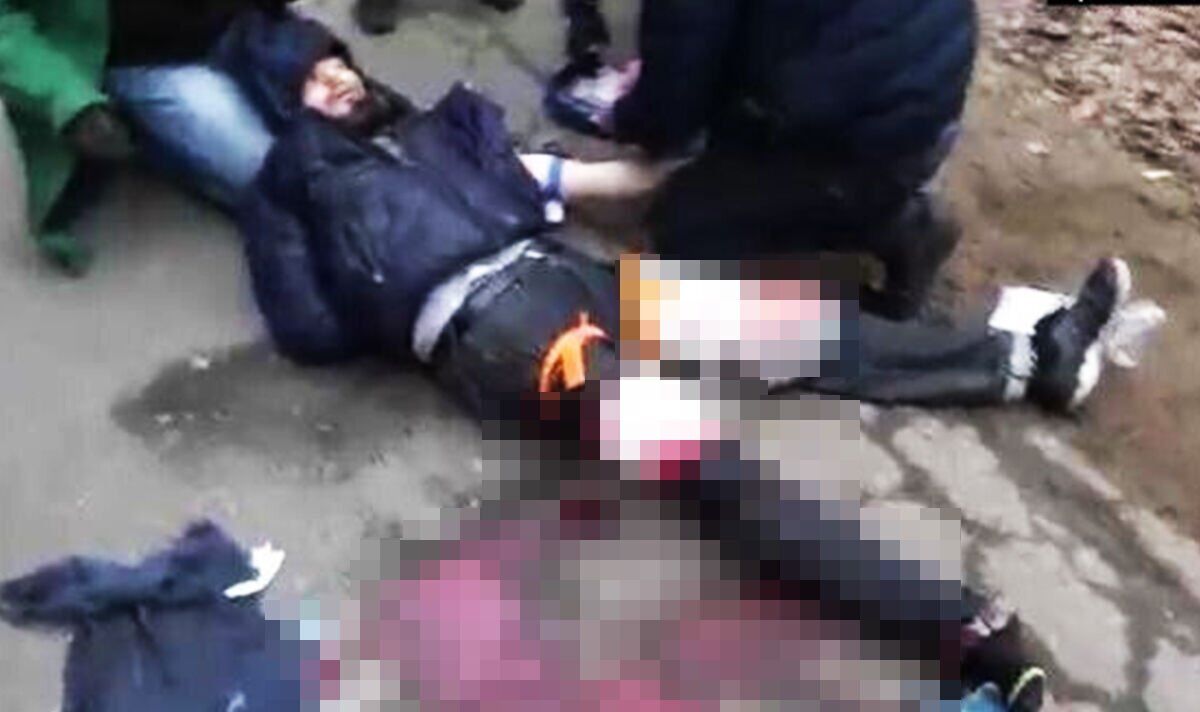